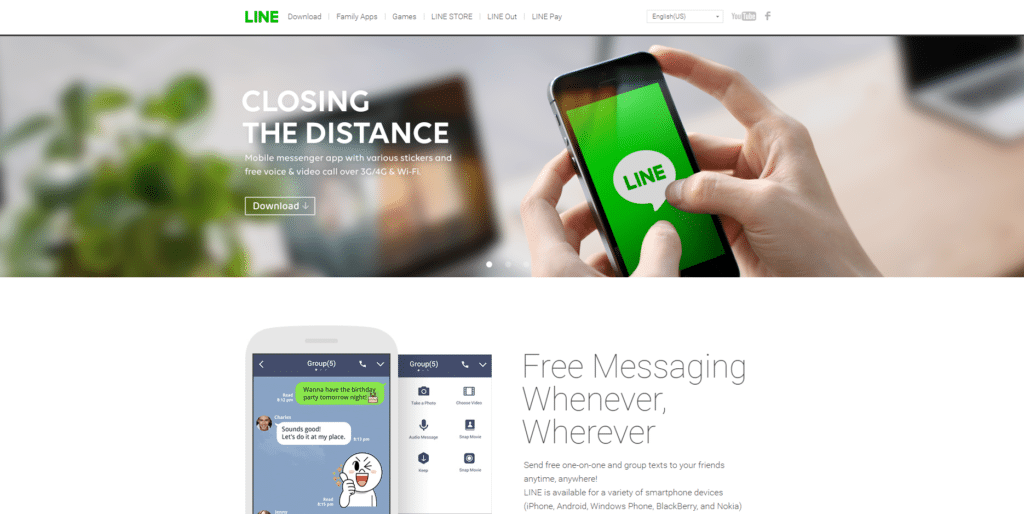 On this post we will analyze 5 Skype alternatives for video calls available for desktop as well as for mobile platforms, helping you to choose the best one

Video calls are already a reality since the past decade or so for most of us. Skype is one of the most popular Software in both of its desktop version and mobile application. However for different reasons one might prefer using different options, so on this post I will list 5 Skype alternatives for video calls.

Why Is Skype So Popular

Over the years Skype evolved and at each new version, many new features have pleased some users, while others received a lot of criticism. Skype was acquired by Microsoft in 2011, and on its latest releases, many users noted that the software is quite slow to launch and sometimes even to load messages.

Having that in mind, maybe you will want to consider some of these great 5 Skype alternatives for video calls:

WeChat is one of the most well known Chinese apps for chatting. Apart from being extremely popular in East Asia it also has cool features like finding people nearby, which is similar to Tinder to some extent. 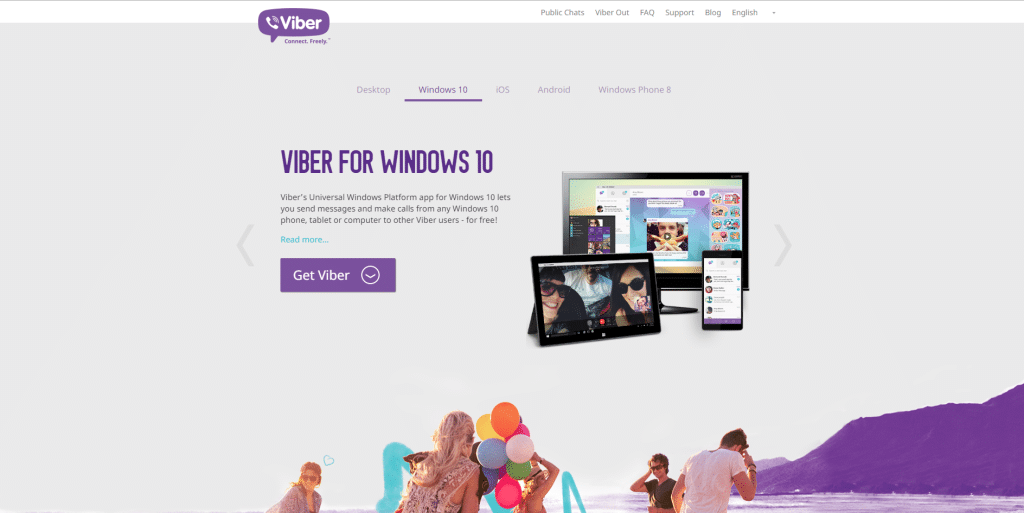 Viber was created in 2010 by a Israeli and Belarusian partnership, and since its very beginning it focused on Skype as its main competition. Viber was then sold to the Japanese internet giant Rakuten for $900 milion. It offers free video chat on its mobile and desktop versions.

Google Hangouts has been out for quite a long while and it has improved drastically its video chat quality. Although one can still argue which one is better when comparing Hangouts and Skype, the Google chat program is definitely much lighter to load on mobile and also when running it on a desktop browser. 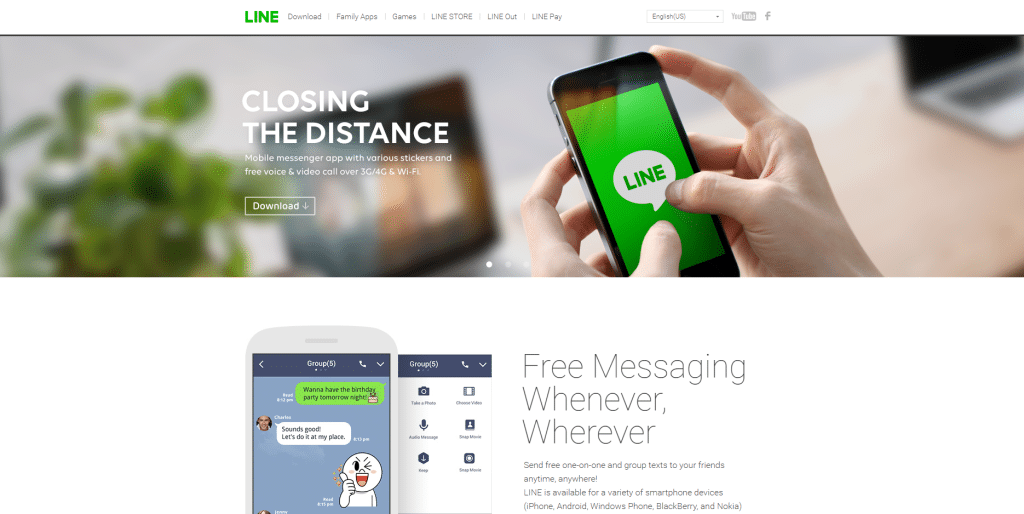 This is another popular chatting software from Asia. With a claimed number of total users passing the 400 milion mark, this Japanese chatting application is another alternative for Skype. 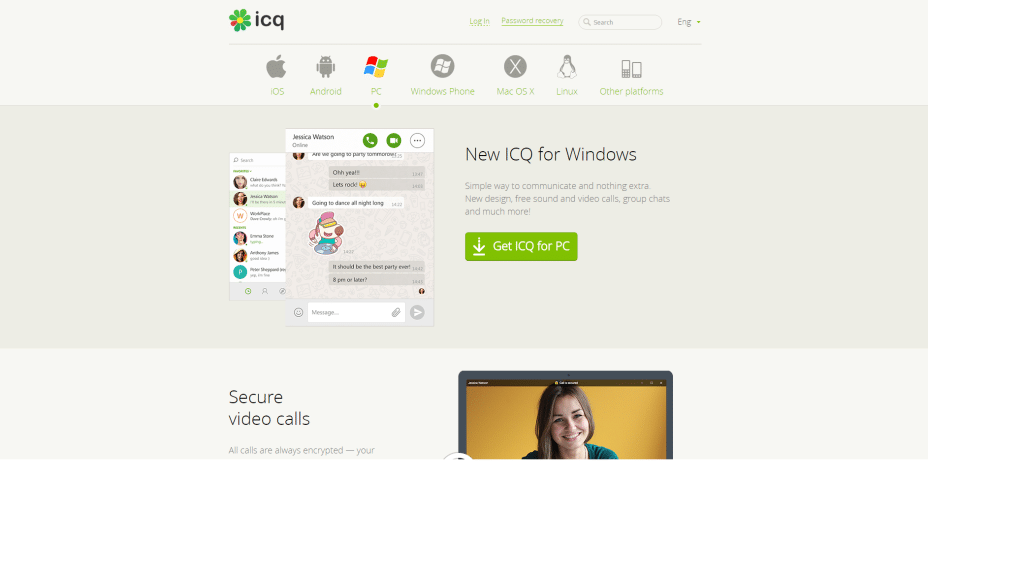 This is probably the oldest messaging software from this list. ICQ was popular during late 90’s until 2005 or so, and it lost a lot of space. Recently they have picked up with competition and now offer a full range of features including video chat.