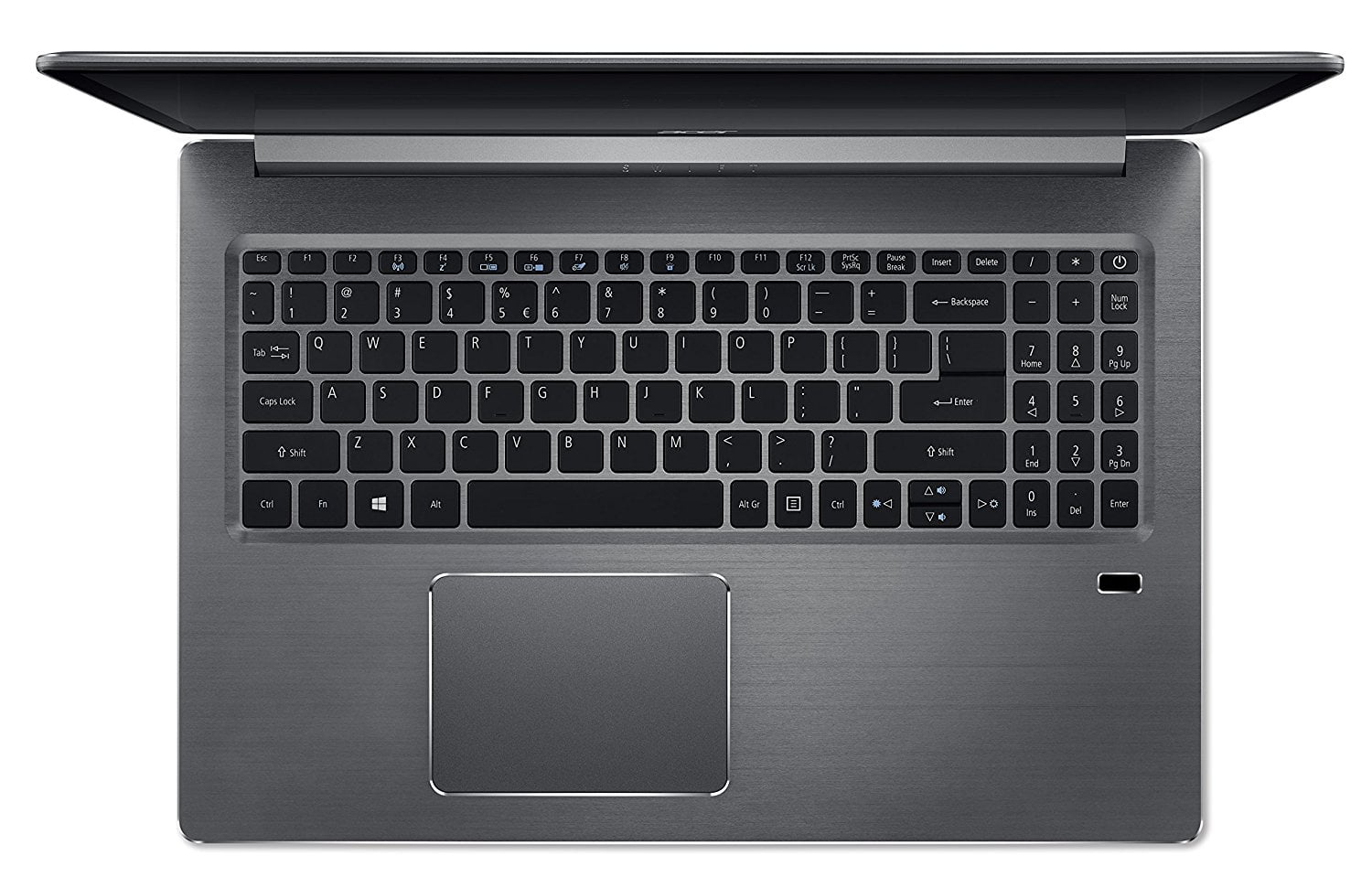 Check our Acer Swift 3 SF315-41-R6J9 laptop review below, featuring one of the most powerful lightweight laptops currently available in 2018

Are you looking for a powerful, yet extreme compact laptop in 2018? Read below the Acer Swift 3 SF315-41-R6J9, one of the best contenders in the thin laptop category for this year of 2018

The Acer Swift made its debut a few years ago and has since then become of the most popular laptop series in the US. We have previously review one version of the Acer Swift here, and Acer has a new set of models for the Swift series.

What is new for the Acer Swift you may ask? The new models including the Swift 3 SF315-41-R6J9 continue to be beautiful and compact, but with a brand new, even more powerful hardware.

Among its highlights, this specific model features an all new AMD Ryzen 7 2700U quad-core processor. In fact, this is one of the first laptops available using the latest AMD mobile chips.

Let’s check its quick specs and then analyze each one of its main characteristics in this review below:

The design is certainly one of the main highlights of all Acer Swift 3 laptops, and this one is not an exception. Its all-metal body is extremely well-finished, and the first impression of this Acer Swift is very appealing. It was has a backlit keyboard, which is great if you like to work in poorly lit environments (as I do).

Its dimensions are compact, and it has a thickness of just 0.74 inches. However, it would not be a bad thing if its bezel was thinner, in a trend seen in some other lightweight laptops.

The Acer Swift 3 has a pretty good hardware, but its highlight is definitely its all new AMD Ryzen processor. The AMD Ryzen 7 2700U is a quad core processor with 8 threads and a base frequency of 2.2 GHz (Max 3.8 GHz). The benchmark of this processo is pretty high, and AMD Ryzen processors will certainly bring a lot of competition to the chips market versus the 8th generation of Intel chips.

In terms of GPU, this Acer Swift 3 has a setup comparable to other mid to high-end thin laptops. It has in fact an integrated GPU, using the AMD Radeon RX Vega 10. AMD uses the concept of APU (accelerated processing unit) for its processors having a CPU and GPU on a single die.

The Acer Swift 3 SF315-41-R6J9 has a good amount of RAM, but it is in its storage that it excels. This specific models comes with 8 GB DDR4 RAM, which is pretty standard for high-end thin laptops. In fact, it would have been even better if it had more RAM. 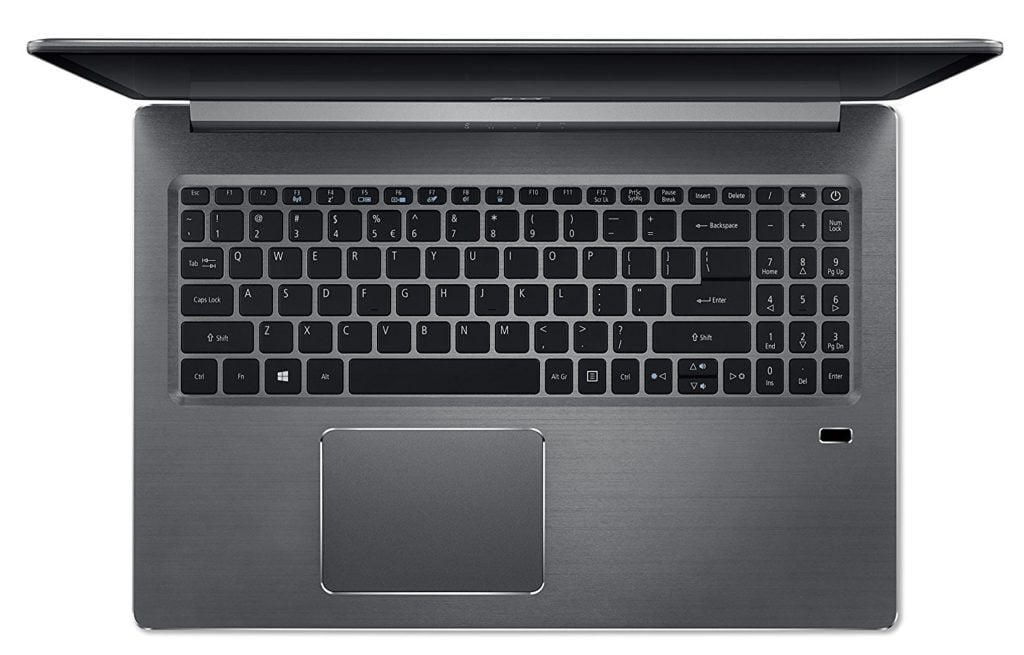 When it comes to storage however, it is currently one of the best choices among thin laptops. Its 512 GB solid state drive is extremely fast, and you will boot Windows 10 and launch apps in a fraction of the time compared to laptops using HDDs.

One cool thing about this Acer Swift 3 is that it comes with a fingerprint reader. This may be extremely convenient in terms of security as well as to speed up your Windows login time.

Other than that, it has a pretty standard setup connectivity. It has 4 USB ports (including one USB 3.1 Type-C) and one HDMI port. Its dual band 802.11ac WiFi also guarantees a fast connection in most scenarios.

The verdict of this Acer Swift 3 is that is overall a very powerful, thin laptop that will suit the need of most types of users. It is certainly a good alternative to other thin and powerful laptops like some MacBook versions, the Xiaomi Mi Notebook Pro and the ASUS ZenBook. It is also great to see the new AMD Ryzen APUs on the market, and the first impressions of their benchmark is very positive.

If your focus is on portability but you need to work complex task on your PC, this is the laptop for you. On the other hand, if you need a laptop for gaming purposes, this might not be the best option (although it is pretty good for casual gamers).

If you want to consider some alternatives to this Acer Swift, check this ASUS laptop review.