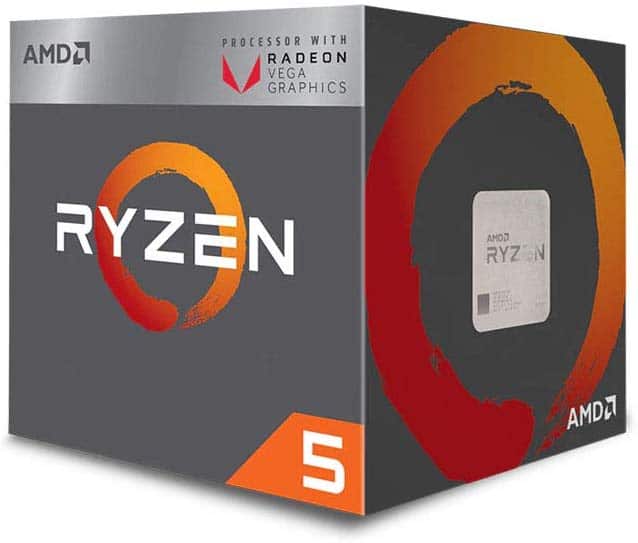 Dell is evaluating a range of AMD-chips for its devices. This is after Intel’s ongoing lagging chip supply, a shortage that has affected Dell’s business.

An AMD-Dell partnership is in the offing. Dell already uses AMD processors such as the Ryzen 5 3500U in the Inspiron line.

According to Dell CFO Tom Sweet, the company doesn’t expect Intel’s supply chain issues to improve until the second half of 2020. Intel’s chip-making problems have hampered Dell’s performance in the latest quarter, especially considering Dell has primarily relied on Intel chips for more than 35 years.

The delays have also affected Dell’s bottom line. In the latest quarter, the company saw a 6% decline in consumer sales and 16% sales decline in server sales. PC’s sales were held back by a lack of Intel chip supply.

AMD at a Glance

Founded back in 1969, Advanced Micro Devices (AMD), is a leading multinational semiconductor company based in Santa Clara, California.

AMD is the 2nd largest microprocessor supplier after Intel in the x86-based chips. The company has also maintained a duopoly, with Nvidia in the GPU market since acquiring ATI back in 2006.

2019, it seems, is a standout year for AMD, thanks to the success of the Matisse-based Ryzen 3000 series.

Ryzen chips can already be found in Dell devices, both laptops, and desktops. If a deal is struck, it would increase AMD’s in the market.

It would also be a huge blow for Intel. Despite suffering supply chain problems, it has also dipped below 80% in Steam’s hardware and software survey for November, in terms of processor usage.

While impressive, Intel’s share of hardware usage has been decreasing steadily with the company heading to 85% share in Steam’s processor survey back in 2018.

AMD has managed to consistently chip away at Intel’s lead over the past few months. In fact, the Ryzen vs. Core debate is starting to learn more in AMD’s favor. An AMD-Dell partnership would further this dominance.

If the deal goes through, AMD is likely to see increased visibility in the market and offer stronger competition to Intel’s dominance in the microprocessor business. Additionally, other brands might come knocking given Intel’s supply-chain problems.