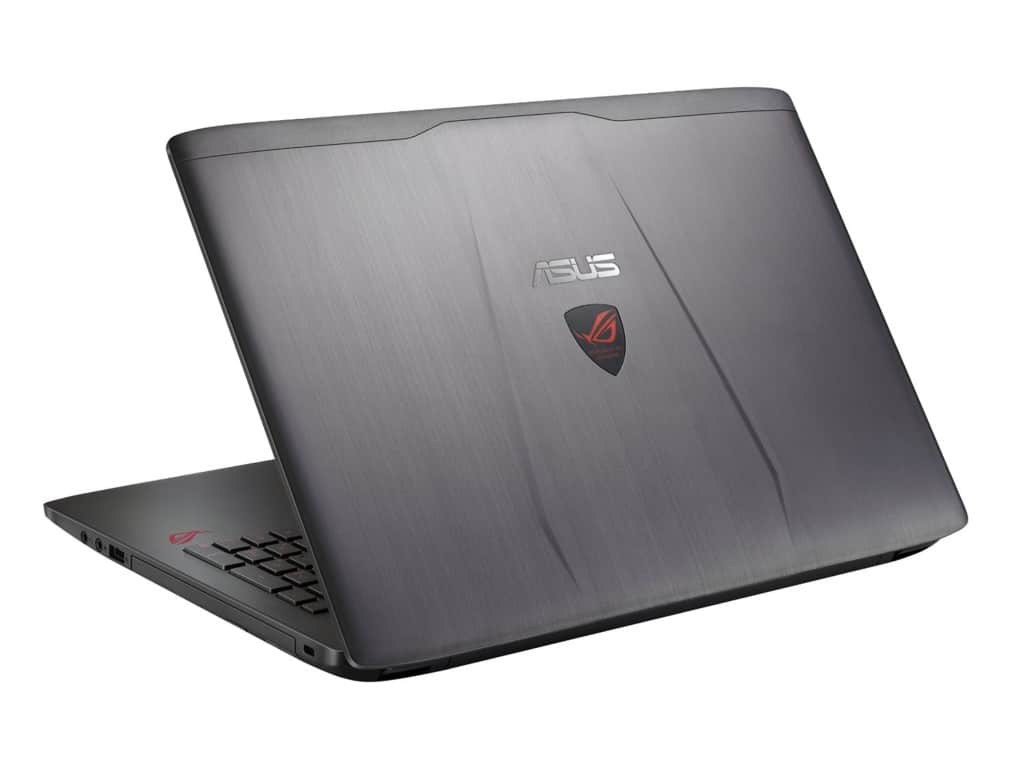 In today’s review we will analyse a laptop from one of the best selling gaming series ever built: the ASUS ROG GL552VW-DH71, which is widely available in US and Euro markets 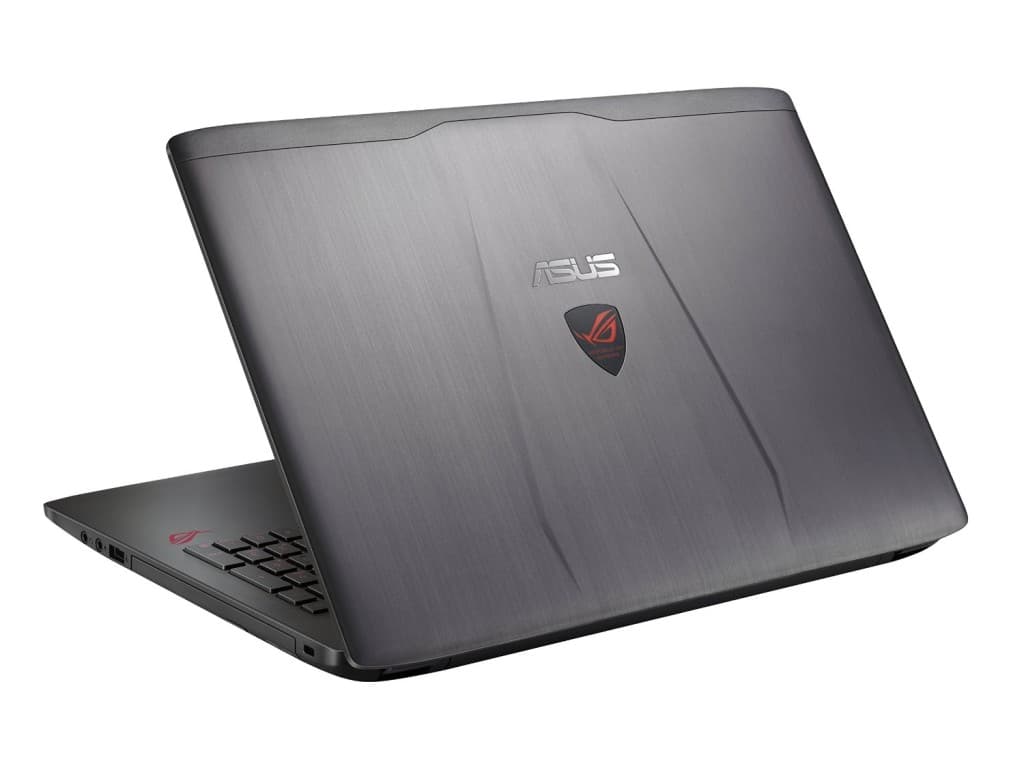 It will be very hard to meet any laptop gamer which isn’t aware of the ASUS Rog series for its power and popularity. The ASUS Rog GL552VW-DH71 is part of this winning series, and one of the most affordable laptops among the high-end models featuring the latest quad core processors made by Intel.

If you are one of the prospective buyers of this model, you will probably notice right away, that the ASUS Rog GL552VW-DH71 is one of the best selling top level gaming laptops in 2016, and it’s not hard to know why.

Apart from its very appealing price for a laptop that feature some of the best components for gaming on the market, the ASUS Rog GL552VW-DH71 hasbuilt its reputation, since the second half of 2015 for its extremely positive feedback among buyers, which are mostly satisfied with their choice for an ASUS Rog.

The highlights in terms of hardware of this laptop are its Intel i7-6700HQ, which ranks among the top 3 fastest laptop processors in 2016, and its NVIDIA GeForce GTX 960M with 2GB of memory, which are basically the two most critical hardware components to determine the performance of a laptop.

This is possibly the most affordable high-end gaming laptop on the market at the moment. There are very few laptops with the i7-6700HQ which are cheaper than this model, but not all of their specs match the GL552VW. If you want to run heavy games like Fallout 4, The Witcher 3 and Tom Clancy’s the Division, this laptop will be able to run them.

There aren’t much cons about this laptop besides the fact that, in my personal opinion, it could look better. Its design sits somewhere between the usual office like laptops and top gaming laptops, but, the ASUS Rog G752, it’s bigger 17 inch brother, has a much more appealing design. Regardless of that, design is something strictly personal. 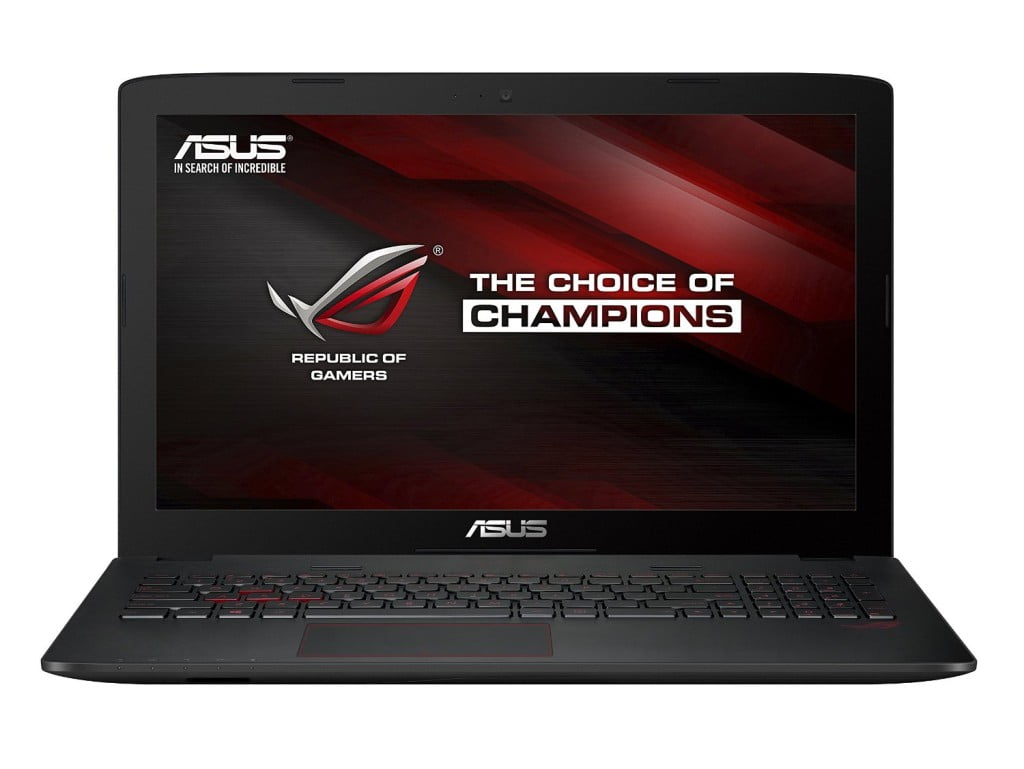 Click here to buy this laptop from Best Buy