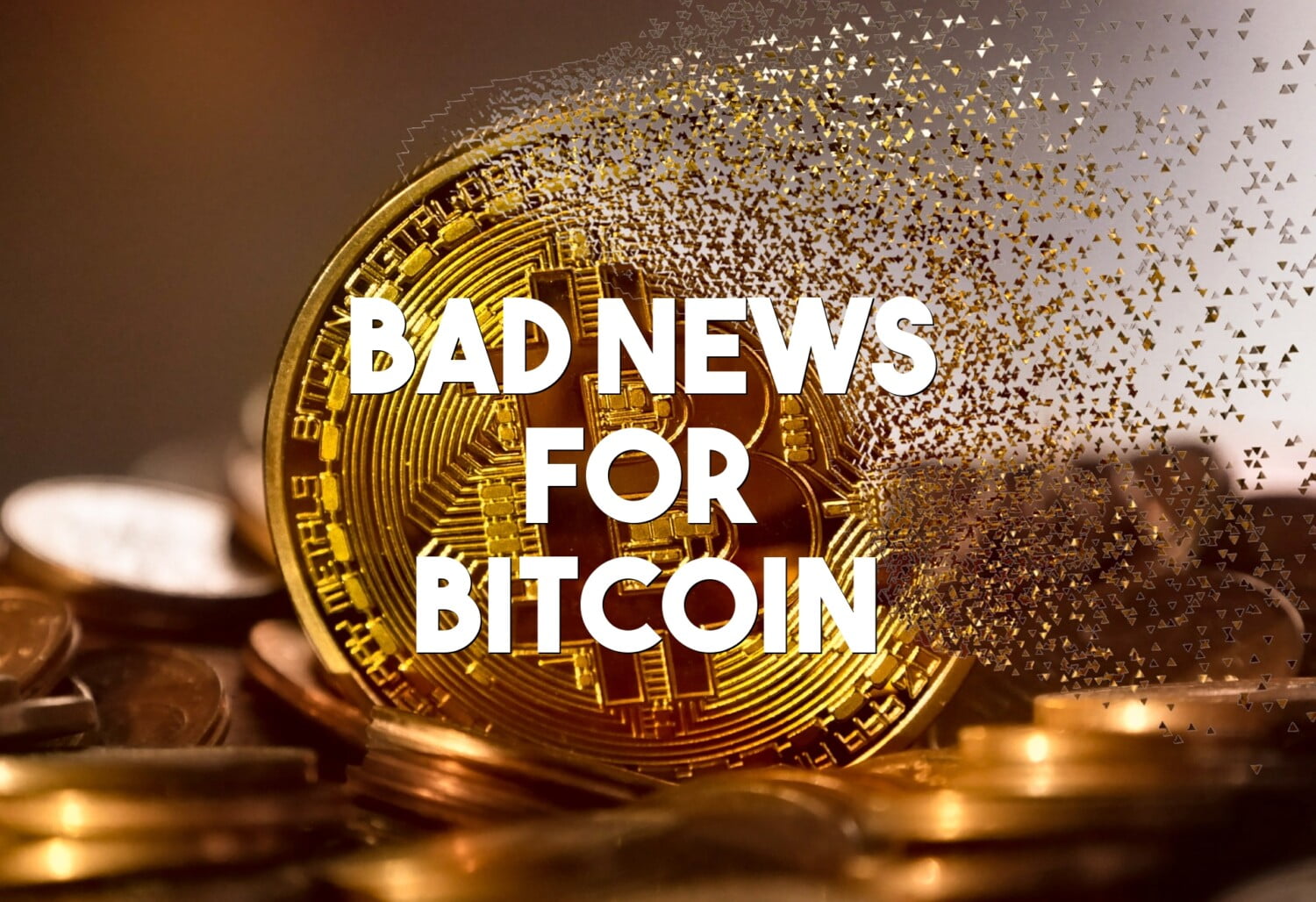 Bitcoin may not be the cryptocurrency that pushes the crypto ecosystem from “50 million to 5 billion users.” That’s according to Brian Armstrong, CEO of the largest cryptocurrency exchange, Coinbase, and a longtime altcoin proponent. 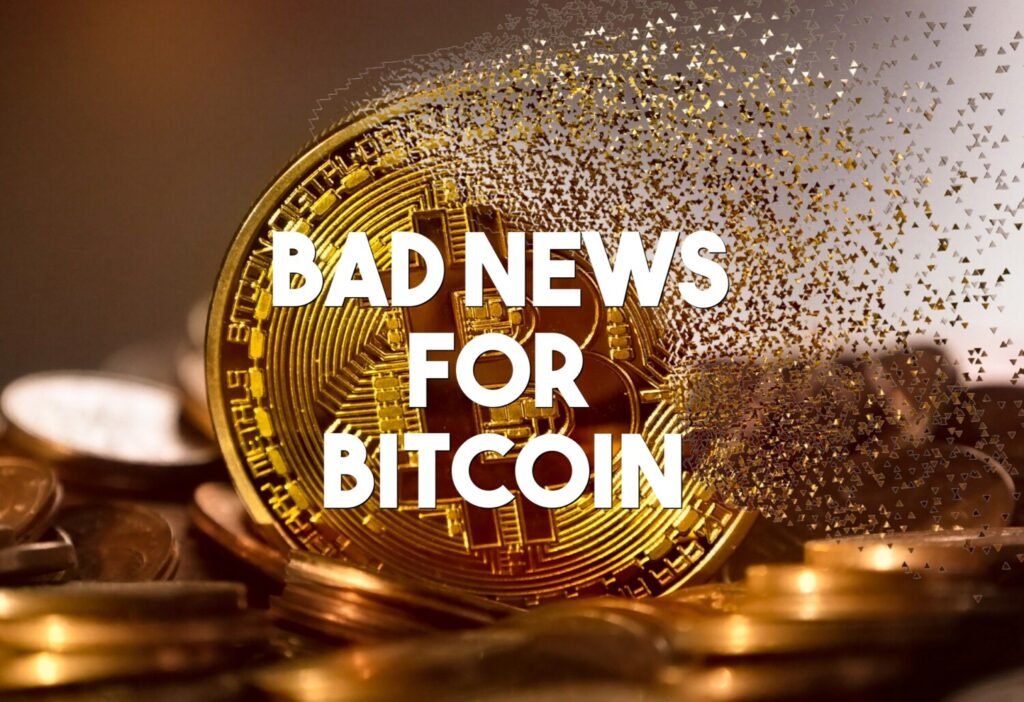 “I think it’s still very much up in the air which blockchain will help get crypto from [around] 50 million users to 5 billion. The chain that manages to ship some of these scalability, privacy, decentralized identity, and developer tool solutions will have a big leg up.”

Coming from an industry veteran, that, depending on how you interpret it, might signal tough times for Bitcoin ahead.

While he didn’t name any cryptocurrencies that might clinch the top position, he also didn’t rule out that Bitcoin might gain mainstream adoption in the long run.

Bitcoin has shed over 25% in value in the first few weeks of March due to Coronavirus fears. The price has tumbled from highs of over 10K to just above 5K. It’s also been fighting for supremacy against a slew of other rivals.

Additionally, Bitcoin has been battling increasingly slim trading volumes and stalled mainstream adoption, slowing its march to being the number one cryptocurrency.

The Good News for Bitcoin

Despite all the bad news for bitcoin, the cryptocurrency is expecting an upgrade later this year through a soft fork. The update, which is a change in the crypto’s protocol, is expected to improve the con’s privacy and scalability. Both have been significant issues as Bitcoin has grown.

There are also positive developments. Bakkt, a futures exchange, expects to launch a bitcoin buying app later this year.

Furthermore, teams across the world continue to innovate around the cryptocurrency, and other altcoins, pushing the overall market forward.

Bitcoin’s future is still being shaped. They are those who see a brighter future for cryptocurrencies, in opening up the financial space and promoting financial inclusion.

Twitter CEO Jack Dorsey, for example, has vowed to help bitcoin development through Square, his payment company. He says bitcoin is likely to be the internet’s “first” native currency, and that it’s “only a matter of time until instant, low-fee bitcoin payments are as common as cash used to be.”

Others, such as legendary investor Warren Buffet don’t see any value in Bitcoin and other cryptocurrencies. According to Buffett, “Cryptocurrencies basically have no value, and they don’t produce anything.”

How it all plays out in the end remains to be seen.