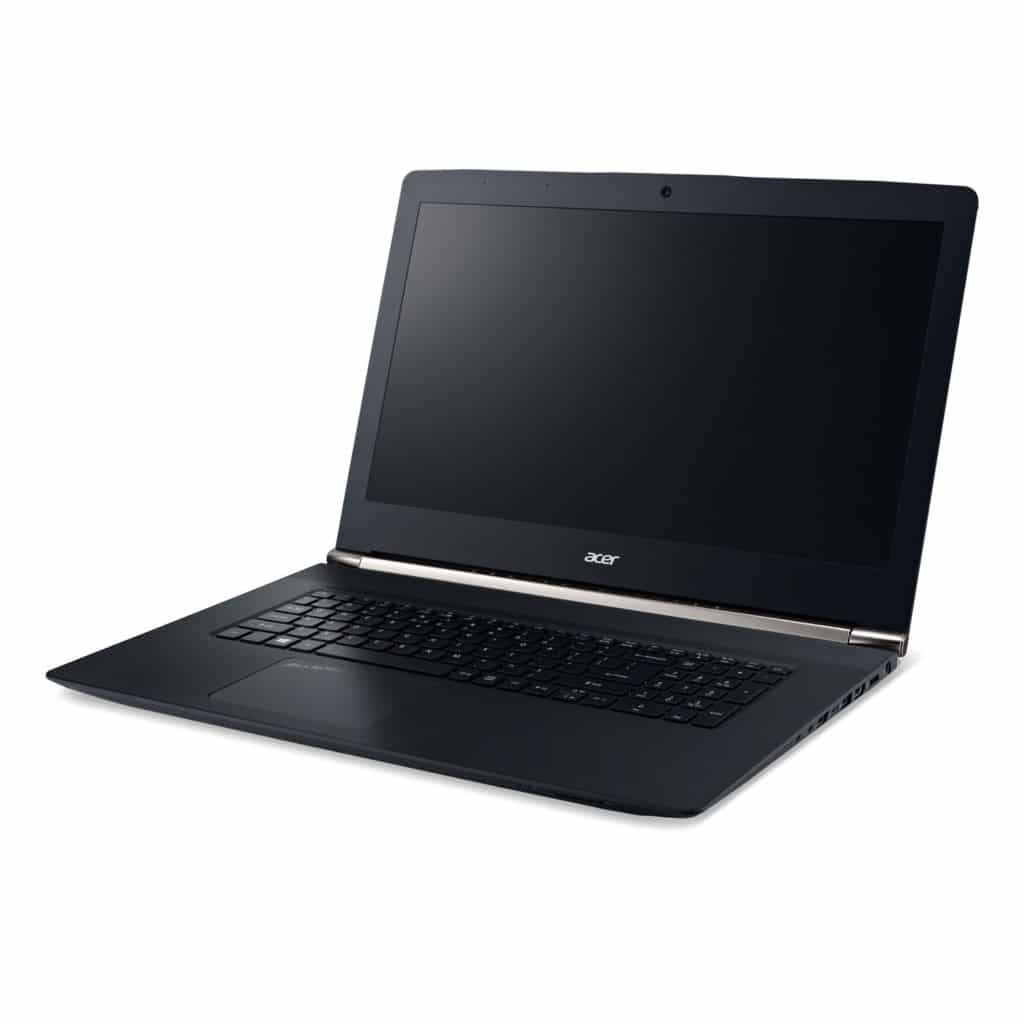 In today’s list, we will analyze the best Acer gaming laptops on the market in 2016, and understand which model is the most suitable for your needs 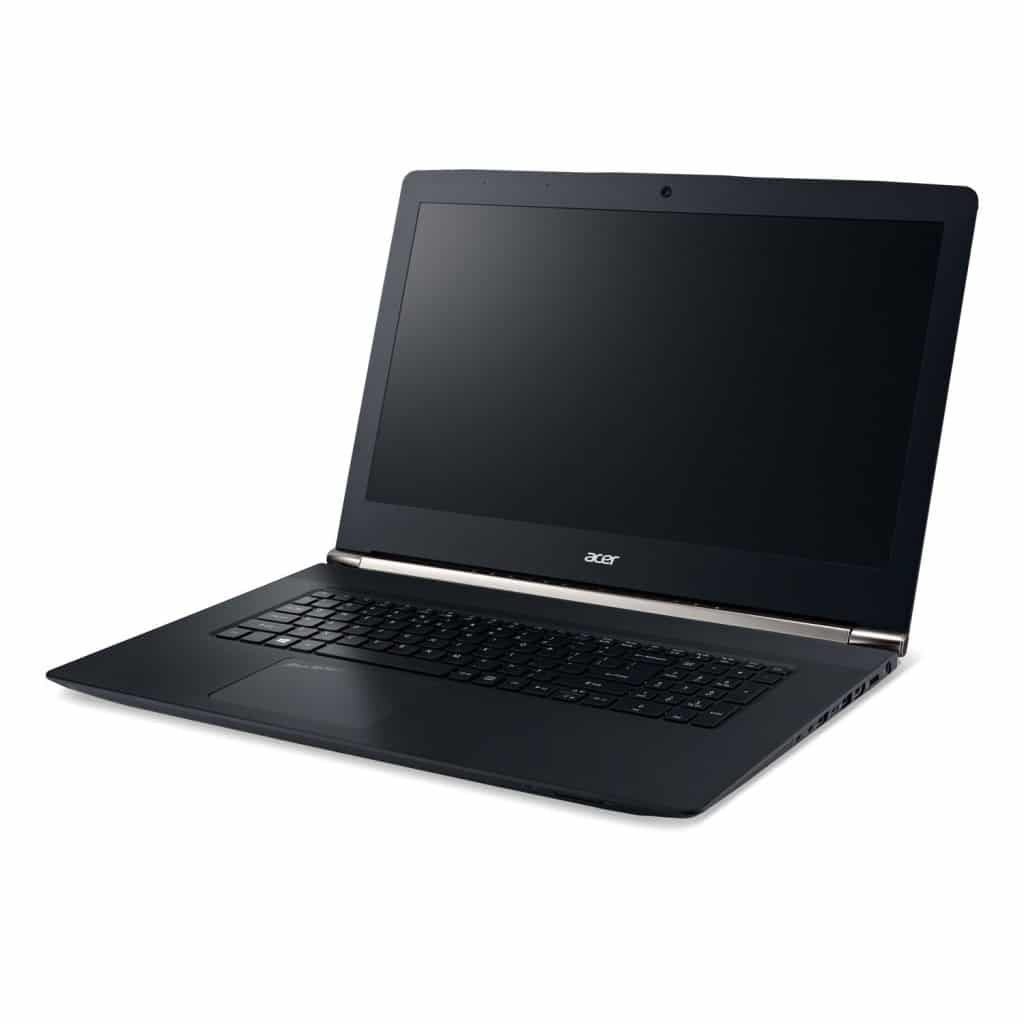 Buying a gaming laptop is a rather serious investment, as it involves different criteria and a considerable amount of money. Depending on the type of games you play, you might need more processing power, and that’s why a broad understanding about hardware is helpful to make the right purchase.

Acer is one of the biggest players on laptop markets, and even if they produce also tablets and smartphones, their clear focus are laptops. With a wide range of series starting from Chromebooks and going all the way up to the Acer Predator line, this Taiwanese manufacturer has a model for every type of user.

When it comes to more serious gamers, Acer has two series of products that I consider ideal: the Acer Aspire V Nitro Series, and the Acer Predator. There are a few slight differences between these two gaming laptop series, but essentially they deliver the performance required for most recently released games.

The Acer Aspire V Nitro series has some of the most beautiful designs among all gaming laptops. With a combination of a black chassis, a glossy metallic hinge and a red LED bar that matches its backlit keyboard, the Acer Nitro is a work of art.

When it comes to hardware, the Acer V Nitro series has a good set of high-end components. Featuring the latest quad core processors (just a few V Nitros are dual cores) manufactured by Intel and dedicated video cards from NVIDIA, most models from the Acer V Nitro series are capable of running games with high FPS and graphic settings.

The Acer V Nitro series gaming laptops have very competitive prices, and are some of the most affordable in the gaming niche.

The Acer Predator series, have top notch components, a distinguished design, and are usually more expensive than the V Nitro models. The main advantage of the Acer Predator is that they are focused on extreme performance, even if it makes their prices less competitive.

As an example, we can make a parallel between graphic cards available on these series. While a number of the V Nitro laptops have the NVIDIA GTX 960M, which is a pretty good video card, but in the Acer Predator series the most prevalent versions are the GTX 970M and the GTX 980M, which have a considerably higher benchmark then the GTX 960M. Another difference is that while most Acer V Nitro laptops have between 8 GB and 16 GB RAM memory, the Acer Predator models have a minimum of 16 GB and up to 32 GB of RAM (2016 models).

The Acer Predator has a very distinctive, aggressive design with a mix of black and red colors prevalent on its chassis. The Predator is also the most expensive series currently manufactured by Acer.

Below are some of the best Acer Gaming Laptops available in 2016, starting with Acer V Nitro models followed by Acer Predator laptops. 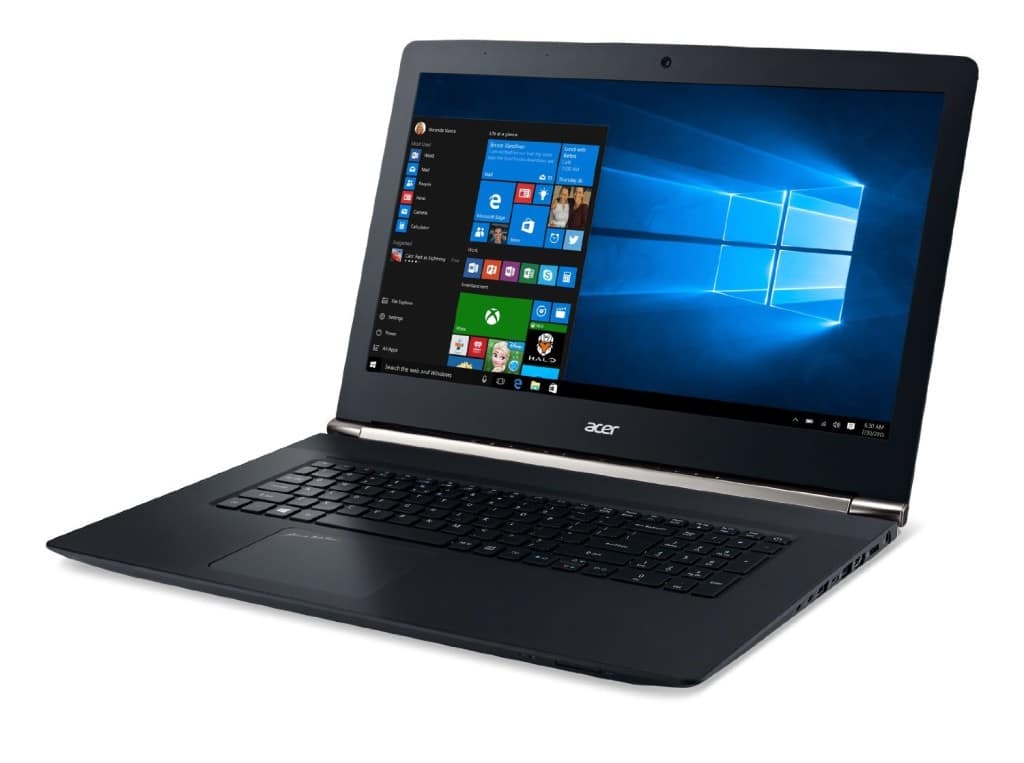 Recently released in 2016, this is one of the most powerful among the Acer V Nitro series with a 17.3 inch Full HD IPS screen and one of the most recent NVIDIA GeForce graphics card, the GTX 965M. 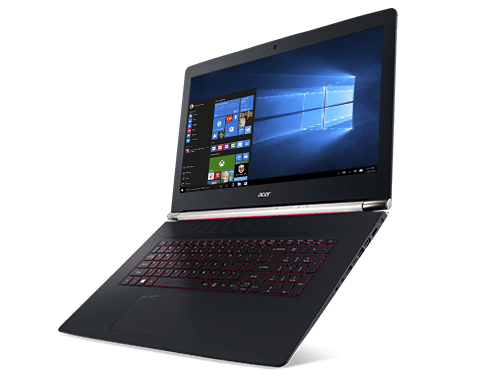 This is another great option among the Acer V nitro laptops. The VN7-792G-75RU is powered by the NVIDIA GeForce GTX 960M which is an mid to upper range dedicated mobile video card. 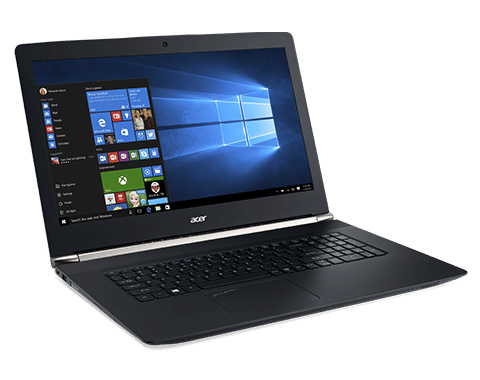 Click here to buy this laptop on Acer Store

Another great Acer V Nitro Black Edition. Powered with a Thunderbolt Port (8 times faster than the USB 3.0), this laptop shows how the series is an excellent choice for gamers and anyone looking for a high-end laptop. 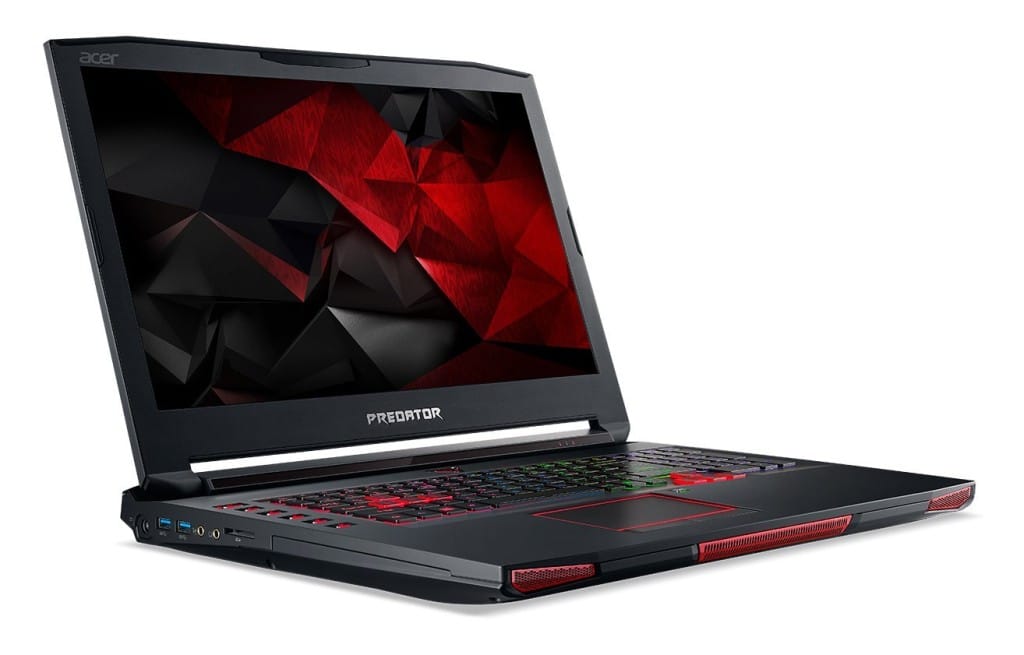 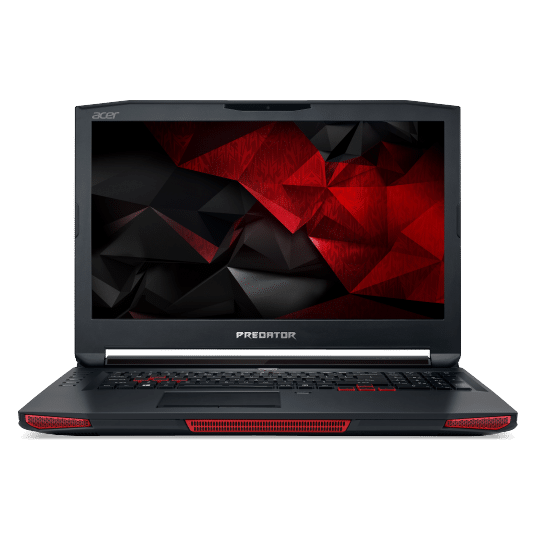 Click here to buy this laptop on Acer Store.

The last model on this list is another extremely fast gaming laptop manufactured by Acer. It has the i7-6820HK, which is currently one of the fastest laptop processors.