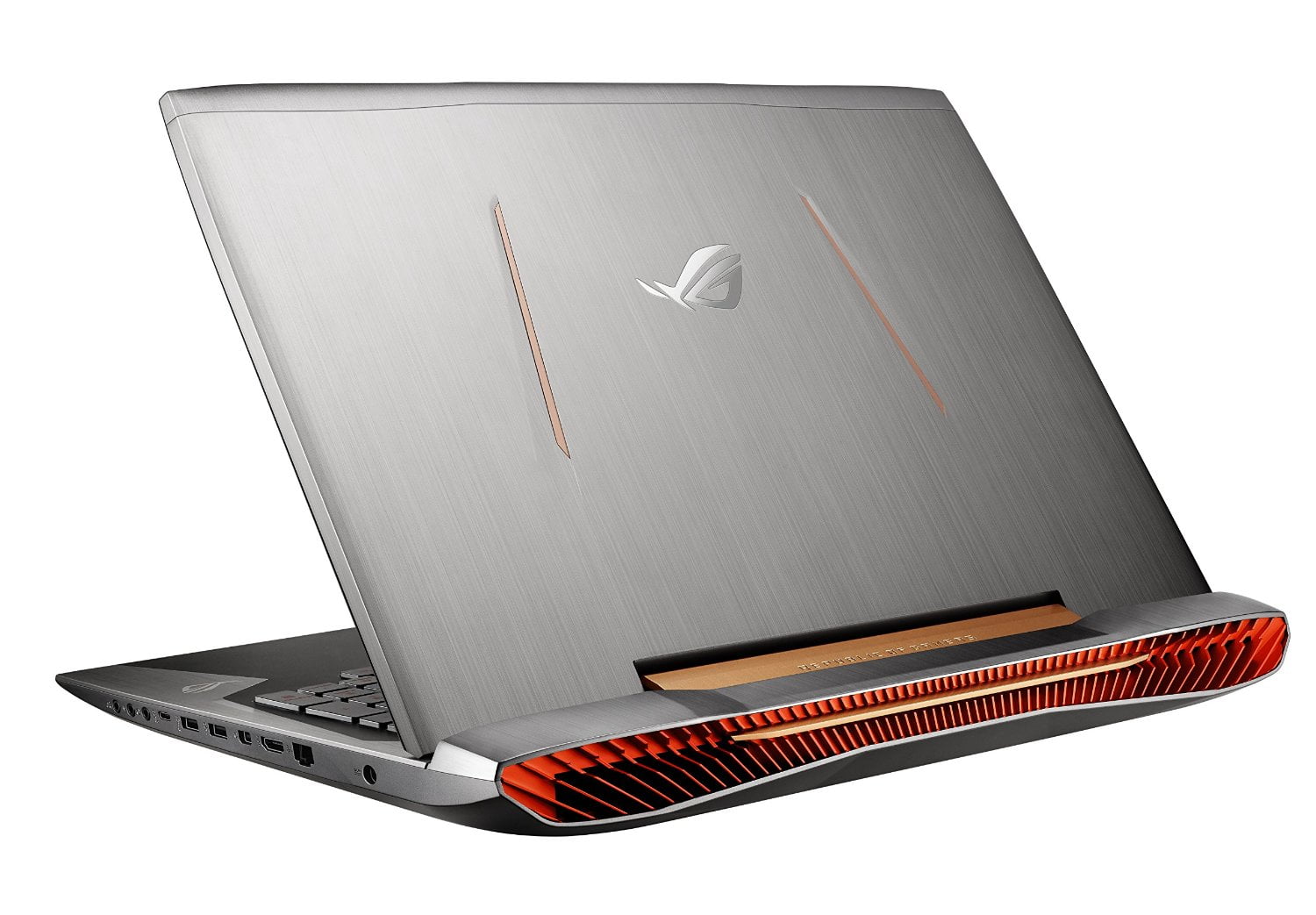 In this post we will list the Best ASUS Quad Core laptops available in 2016, analyzing their most relevant features and hardware setup 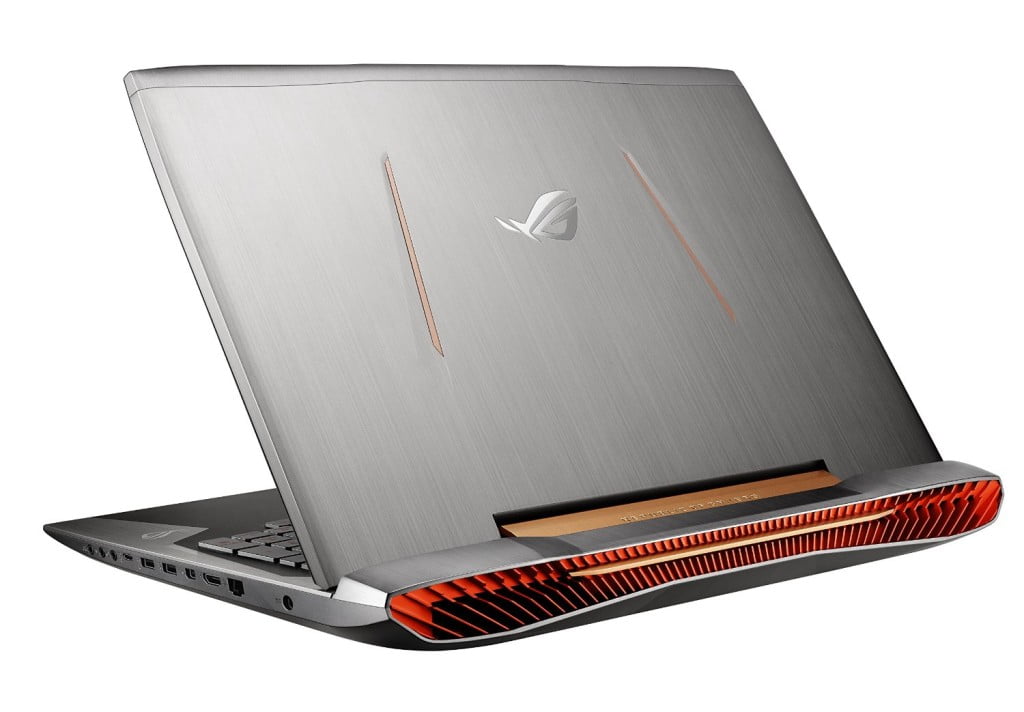 ASUS has some of the best quad core laptops available on the market. These high performance machines are usually built for gaming and for software that requires a lot of processing power.

ASUS is a Taiwanese electronics manufacturer constantly feature here at Value Nomad. Their broad range of electronic products, and mainly laptops, has helped ASUS to earn a strong reputation among PC users.

Laptops featuring quad core processors are among the fastest models available on the market. These processors have a high benchmark, consequently rendering them ideal for tasks that require superior processing speed.

Among the best ASUS Quad Core computers, we will focus on models using the latest generation of Intel chips, named Skylake. The Skylake generation was unveiled in 2015 and announced more powerful processors with an improved energy efficiency.

Some of the fastest quad core mobile processors are the i7-6700HQ and the i7-6820HK. ASUS has a good range of models using these processors, and their benchmark is often quite impressive.

Should you buy a Dual or Quad Core Laptop

Before actually opting for a quad core, you should analyze your needs as a laptop user. There are strong differences between dual and quad core laptops. These difference are most relevant when it comes to performance, energy consumption and price.

The performance of quad core processors is obviously far greater than those of dual core processors. Price and energy consumption are aspects that will highly depend on your user needs.

Quad core laptops have in average higher prices than dual core laptops, although they are exceptions. Usually quad core computers also come with powerful GPUs and a high amount of RAM, to provide excellent in game graphics.

However, some high-end dual core laptops can also cost as much as quad core laptops, and these are usually thin lightweight laptops, with low energy consumption and solid state drives.

Energy consumption is also a relative aspect between a dual and a quad core laptop. Quad cores usually consume a lot more energy than dual core processors. That normally means that battery duration in quad core portable computers is significantly lower than in dual core computers.

If you use your laptop for gaming, video edition or CGI software, owning a quad core laptop is highly advisable.

Below are listed some of the best ASUS quad core laptops on Amazon.com, followed by some models available on Amazon.co.uk, for UK readers. 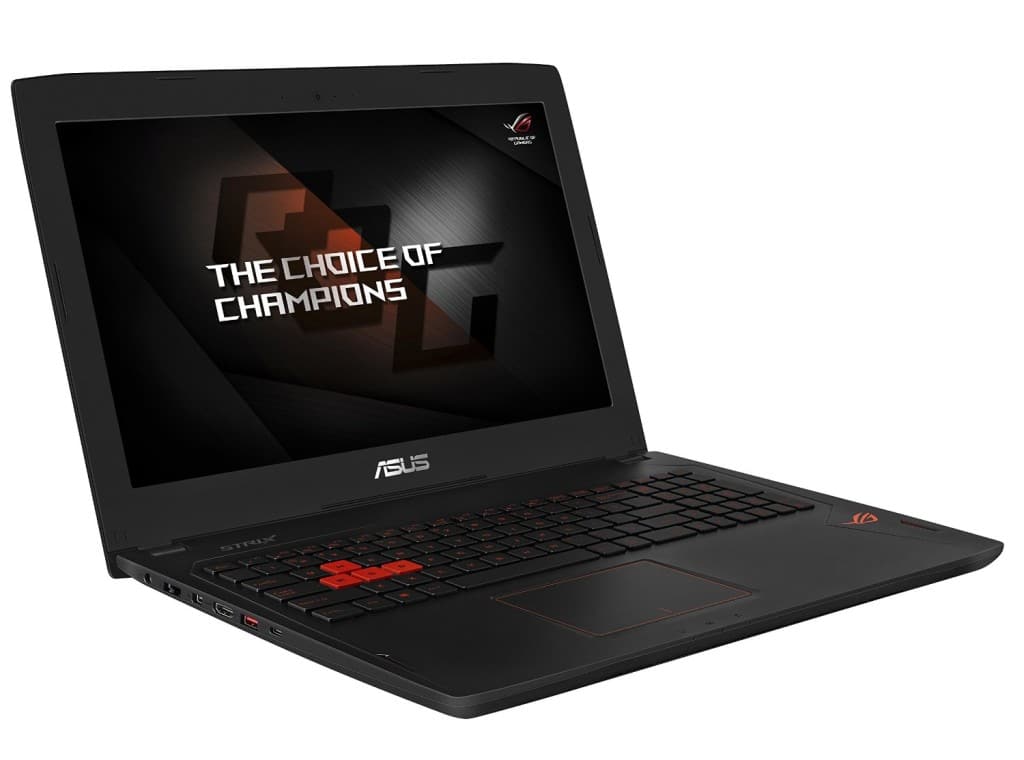 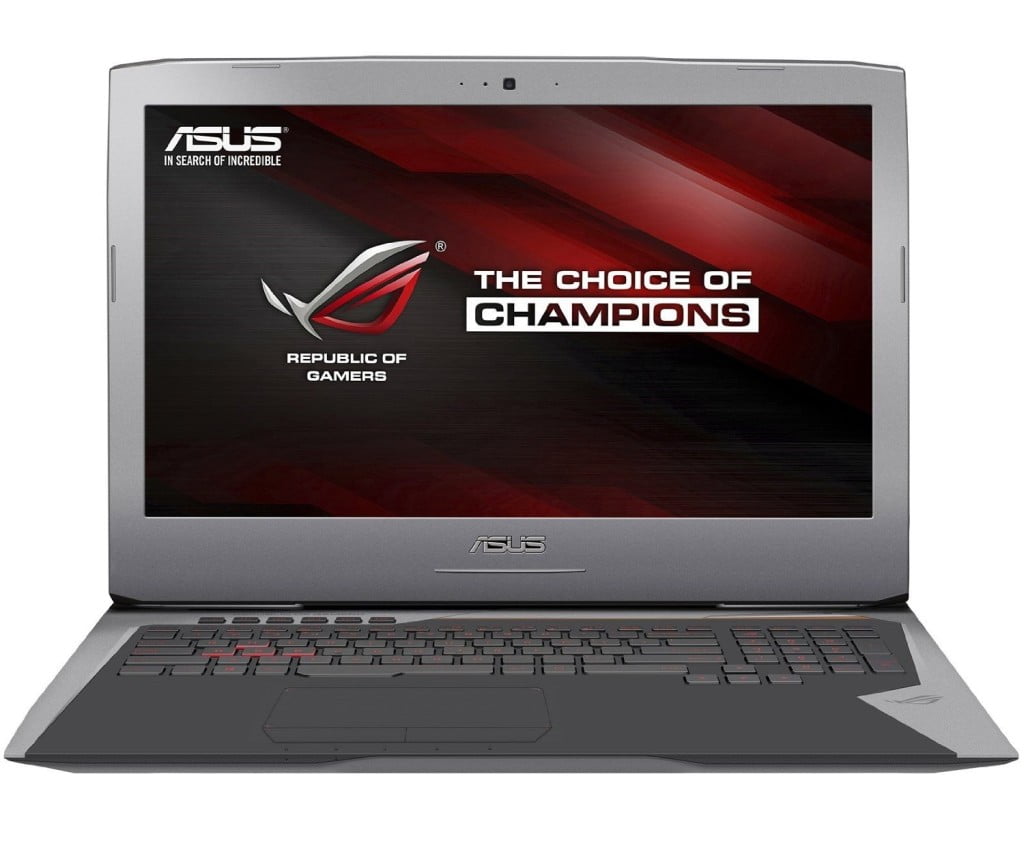