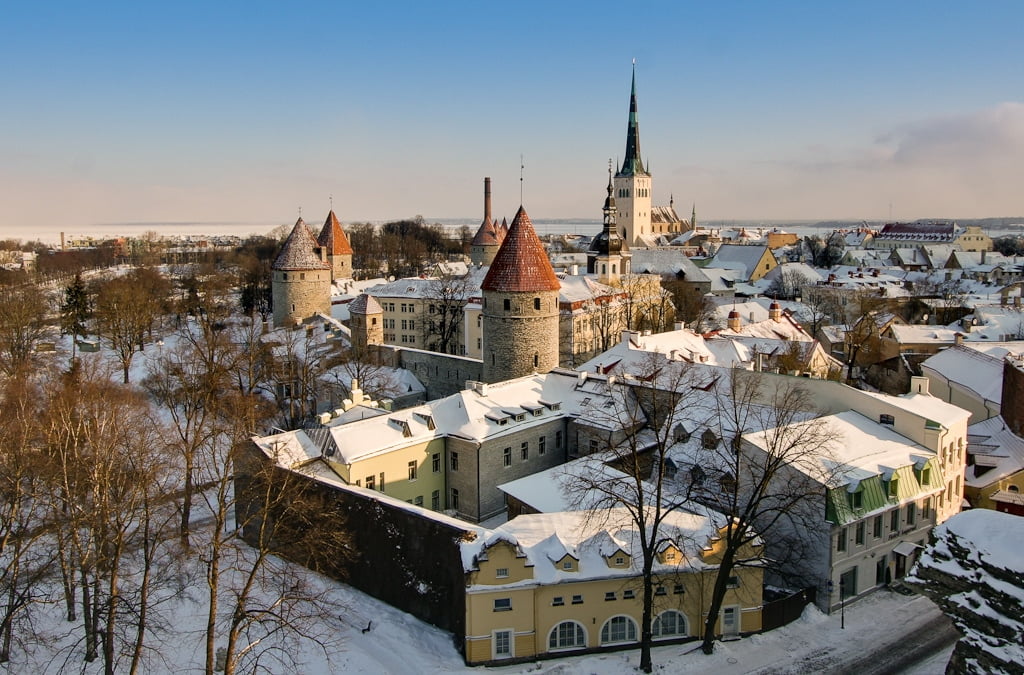 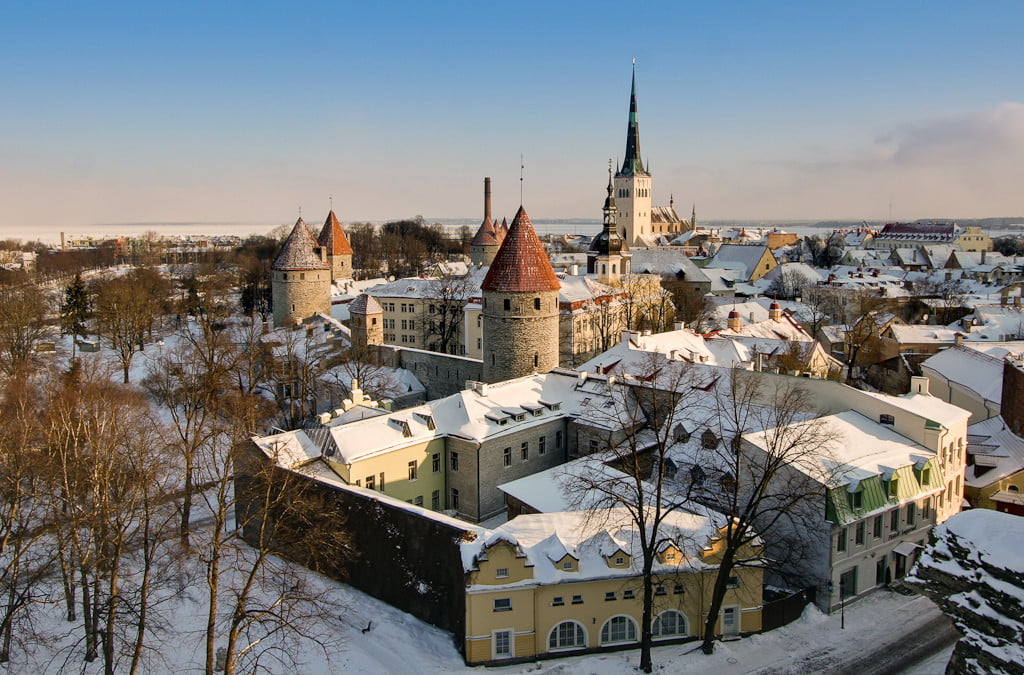 This list is specifically made for people who are willing to be self-employed in Europe but essentially to those who are digital nomads, because one of the main points determining the countries select here are its low cost of living.

So, in case you are a digital nomad, looking for a place to settle down, register yourself and pay taxes, this list is certainly made for you. Although these information provided here are constantly changing and can easily become outdated and inaccurate due to legislation changes, it can give anyone a decent idea of what you can start to look for, if you work remotely and you are looking for a place to be self-employed in Europe.

The main factors that I elected to chose the best places to be self-employed in Europe are: low taxes, low social contributions, low cost of living, and decent lifestyle.

Top 5 Countries to be Self-Employed in Europe

Estonia is the northern most Baltic nation, and its standards of living have been growing steadily in the past decade since it joined the European Union. One of the main advantages of Estonia is that you can become a self-employed person even if you are not a citizen of the EU, fact which is either impossible, or near impossible in most European Union former members. You will need to make a substantial invest of around €16000 and have a sound business plan if you not an EU citizen.

Tallinn is a vivid city with a beautiful old town and it attracts a lot of tourists and expats to visit or live there for longer periods. Personal income tax is at 20% which is nothing amazing but still acceptable, especially if you compare yourself in a similar scenario in Finland, which is a short 2 hour ferry trip away across the Baltics.

Apart from its extremely harsh and dark winter, Estonia has enough advantages to make of it one of the best countries to be self-employed in Northern Europe.

Romania ticks all the boxes when it comes to low taxes (can be as low as 3% for micro-entrepreneurs) and minimum social contributions are negligible. Cost of living in Romania is also still very attractive, even if it’s rising in the past years. The biggest downside of Romania is that it doesn’t attract a lot of international attention of tourists or expats in tech areas, but still Romania is a tech hub, as talent for IT in the country is way above its neighbors.

It is also extremely easy to open a bank account in Romania, even non-citizens of the EU are eligible to open a bank in some Romanian banks just with a passport.

What makes of Cyprus one of the best countries to be self-employed in the EU is the fact that it has probably the most friendly tax system is the whole of EU. If you earn up to €20,000 euros per year the tax rate is 0% (!). Cyprus already attracts a lot of big players in online business, such as Wargaming, which developed games like World of Tanks (they were initially from Belarus and probably move to Cyprus at some point due to low taxes and favorable business climate). Other companies involved in Forex, Gambling, Digital Services are also based on Cyprus.

The main downside of Cyprus is that despite being part of the European Union its territory is in fact quite far away from continental Europe, so any travel you eventually plan to Europe will involve a 2 hour flight (at least).

The Czech Republic is the Western most country in the EU where it is still a reasonable choice to become a self-employed without having to pay unreal minimum social security contributions, or where cost of living is definitely not inviting at all if you are a digital nomad.

There are many interesting cities in the Czech Republic apart from Prague, such as Karlovy Vary, Cesky Krumlov and Brno. Since the Czech government is trying hard to stay away from the Eurozone trap, the cost of living in this Central European nation stays very affordable, despite the massive influx of international tourists.

This tiny Balkan nation is a country of contrasts for self-employed nomads, it has some of the most appealing advantages in Europe in terms of personal taxes and bureaucracy, while at the same time it is quite isolated and it has the slowest internet in Europe.

It’s awesome nature with beautiful beaches and stunning mountains are make of it definitely a good call for nature lovers, and it has a personal income tax of just 9%. Any person of any citizenship with a minimum budget can open a company in Montenegro and enjoy this country and its excellent geographical location which is easily reachable from Germany, Italy, London or Turkey with flights not longer than 2 hours.

I will definitely do a similar list for the best countries to be self-employed in Asia, so you may want to like us on facebook for this and more.