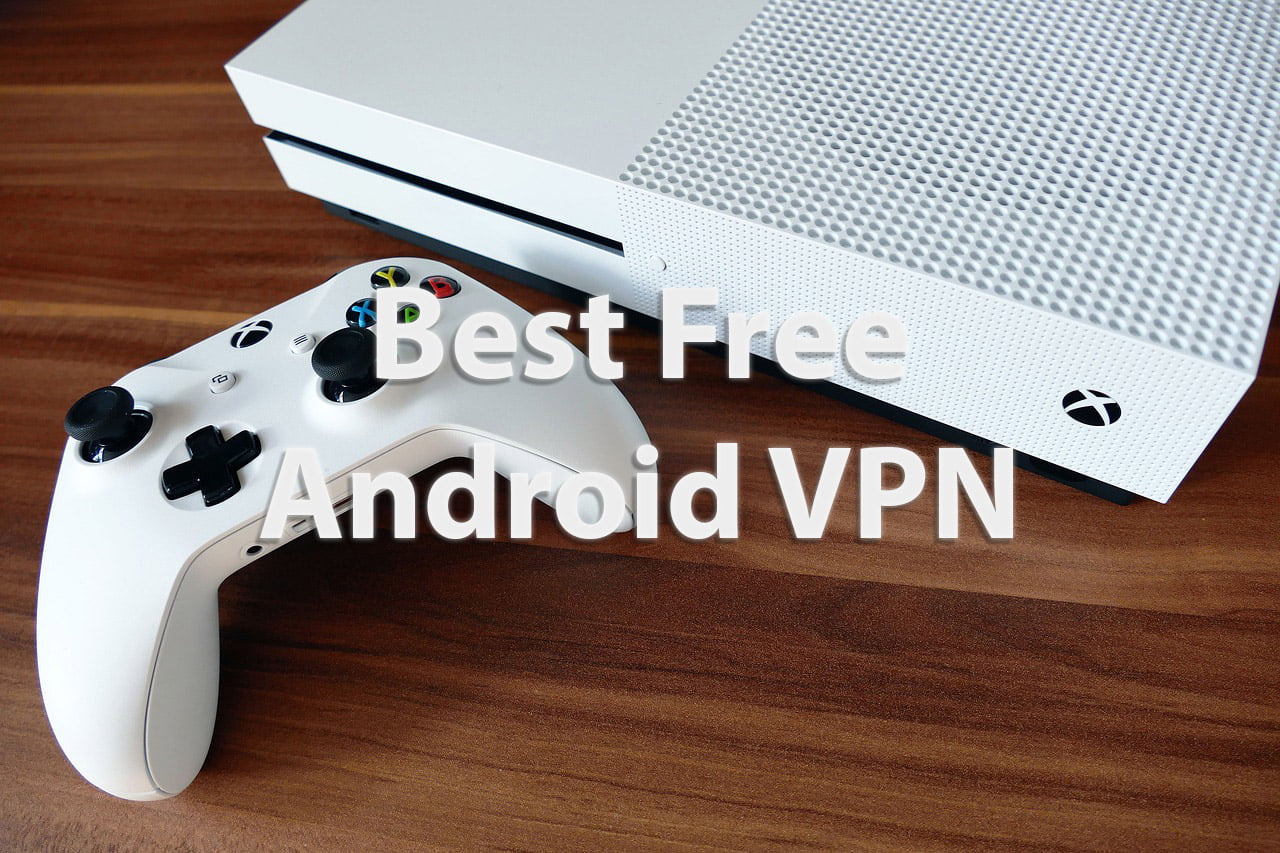 Best free Android VPN list: let’s check the best VPNs that won’t cost you a dime to have your privacy set using an Android device

Are you looking for a free VPN to your Android device? This list will guide you to the best VPNs for Android currently available. 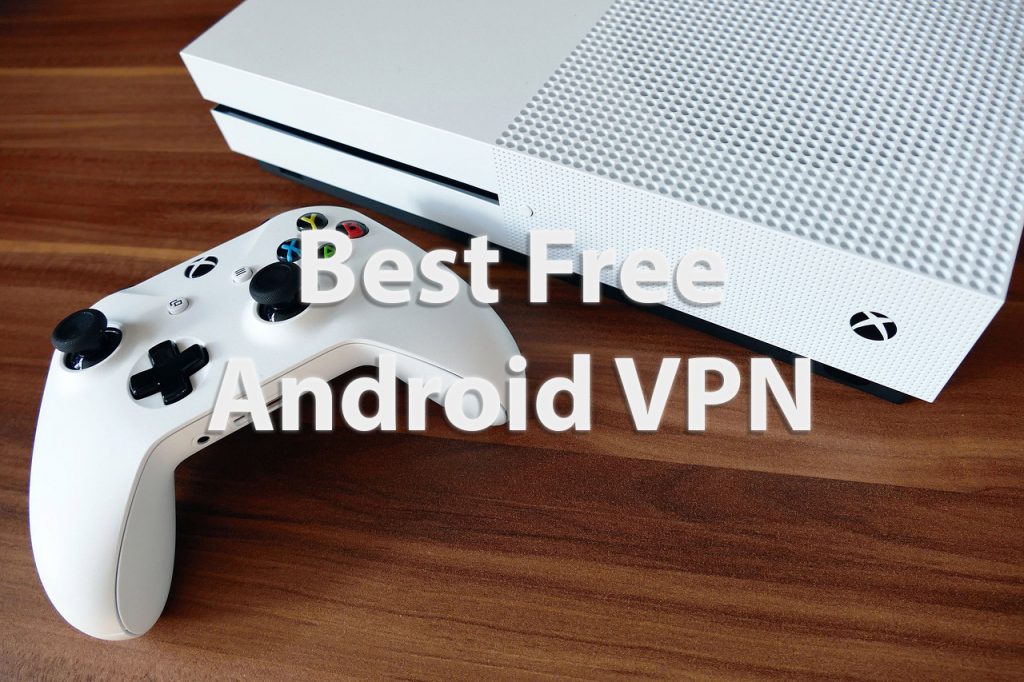 Free Android VPN: Do I need one?

Concerns with privacy are on the rise, and one of the safest ways to keep your privacy at reasonable levels is using a VPN when connected to the internet. The VPN market is currently booming and it is easy to understand why. Depending on where you live and what you use the internet for, getting a VPN is essential, but for almost all users, it is a very good idea to add a privacy layer using a VPN service.

A Virtual Private Network (VPN) enables its users to bypass firewall, unblock geo-restricted websites and explore the internet in the safest way possible. Therefore, use of VPN may be of beneficial in case of functionality, security, and management of the private network. Nowadays VPNs are used by big business companies, organizations, governments and also by commoners throughout the world who want to save their data, personal and other sophisticated information from being tracked or hacked.

While free VPNs are great and often, they might be not very flexible in terms of server options, and have lower speeds. If you want to up your game you might want to check the deals from NordVPN and PureVPN.

Here is a list of 10 free android VPNs that we think are worth giving a try:

TunnerBear VPN is one of the top-rated VPNs of Google Play. It is a Toronto based service that has servers in more than 20 countries. Most of these servers are located in Europe, North America and Asia, therefore, if you don’t live in one of these regions your experience with this VPN won’t be that good. But for users living in these regions, TunnelBear is a great option to go for since it uses AES-256 bit encryption, one of the best methods for encrypting and decrypting information and maintains no-logging policy strictly.

ProtonVPN is the gem among the free VPNs. Unlike other free VPNs, it doesn’t show annoying and privacy-invading ads and the developer team pledges not to log and share user activity ever. With this VPN, you can enjoy some exclusive features like no browsing limit, unlimited bandwidth without spending a cent. It uses ciphers with perfect forward secrecy, which means that even if the encryption key of the server gets compromised your encrypted traffic cannot be decrypted. Their free service is supported by some paid plans and purchasing one of these plans will give you access to faster servers and more privacy option.

Whether you are looking for the fastest VPN connection or the safest way to explore the full potential of the internet, you can get it all with VPN Robot. VPN robot is a completely free to use VPN with unlimited bandwidth and no speed limit. It has more than two thousand servers in 64 different countries and there is a possibility that you will always be able to find a server close to your location no matter in which part of the world you live in, to enjoy the fastest VPN service possible. Additionally, they never log user activity ensuring privacy protection to the users.

SuperVPN is one of the most downloaded android VPNs that is completely free to use. Despite being free, this VPN has some great features. Unlimited bandwidth, reliable servers around the world and no speed limit, there’s not a whole lot more you could ask from a free to use VPN. The size of this app is only 4.1M therefore it is suitable for low-end smartphones running on older android versions.

DroidVPN is another great VPN option for low-spec smartphone users. It has servers in several countries and offers a pretty decent speed. To use this app, you need to create an account first on their website. Then use the username and password set by you while creating your account to log in to the app and press the start button. Their free service lets you access to a limited number of servers and use only 100MB a day. In spite of having some drawbacks, this VPN is still worth giving a try because of a special feature. Unlike other VPNs, it tunnels IP traffic through ICMP that enables you to surf the internet even when internet browsing is blocked on your firewall and you are only allowed to send ping requests.

SpeedVPN has a simple and user-friendly UI design. Choose from their multiple server locations and then press the connect button, it is that simple. It needs to be reconnected every time you complete a 60 minutes session. This way it frees up some bandwidth for active users. The downside of this VPN is, it shows ads. Although, the reason behind their selling ads is quite understandable, pop-up ads can be annoying to most of the users.

ThunderVPN is the best-rated android VPN that enables you to surf the internet safely and with complete anonymity. It has lightning-fast severs across Europe, America and Asia regions. Unlimited bandwidth, no speed limit, no-logging policy, all these features make it a must try android VPN.

HolaVPN is an exception in the field of free VPNs. It is completely free to use, doesn’t show ads and offers decent security features. You are probably wondering if HolaVPN doesn’t sell ads then how they manage to maintain costly servers required for providing VPN service. Actually, they use a peer-to-peer overlay network that securely routes your data through the devices of other HolaVPN users instead of through expensive servers. If you don’t want your device to be used as a peer then you need to upgrade your subscription to Hola plus by paying $11.95 per month or purchasing their yearly subscription plan ($6.99 a month) and start using this VPN just like any other paid VPN.

OpenVPN Connect is developed by OpenVPN INC., the founder of OpenVPN protocol. This app uses SSL to create an encrypted connection between a browser and a server, ensuring that the transmitted data between the server and browsers remain protected. The only downside of this VPN is, it is not a one tap to connect type VPN. Rather, you’ll have to set up your own ‘Private Tunnel’ by entering your credentials to use this app.

Turbo VPN is another example of free VPN client that is trusted by millions. It uses OpenVPN protocols to create secured site-to-site or point-to-point connections and encrypts you data while transmitting. Nice UI design, a wide range of servers available to choose from, unlimited bandwidth, it has all the features that a great VPN should have.

Do you already use any of these VPNs? Leave your thoughts in the comment box below.