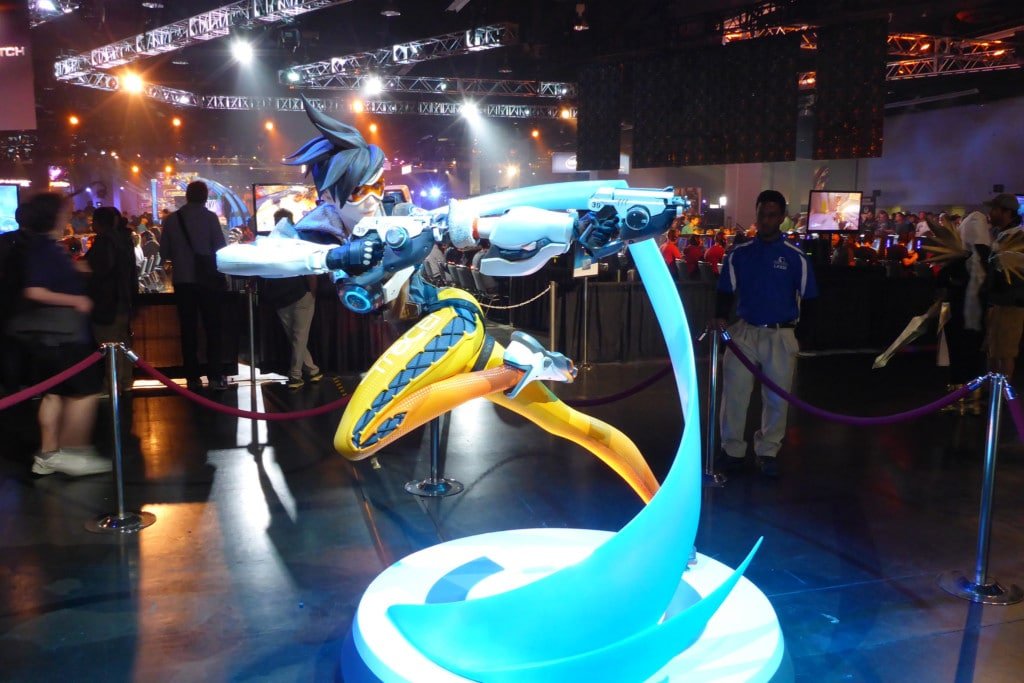 In today’s post we will list the best gaming laptops to play Overwatch, analyzing minimum and recommended system requirements for this game

The best gaming laptops to play Overwatch should have a powerful processor a good dedicated video card. Let’s learn more about Overwatch and learn the requirements to run it on your laptop smoothly.

Overwatch is a multi-player first person shooter released in 2016 for multiple platforms, including the PC. One of the greatest aspects about this game is that is doesn’t require a lot of hardware power to run at maximum settings. In other words, an most mid-end laptops will be able to run it pretty smoothly, without too much investment.

Overwatch is one of the most exciting games released in 2016 by the giant Blizzard Entertainment. It’s open Beta released in May 2016 counted with more than 9 million players.

In Overwatch, teams of 6 play matches against each other, and there different classes of heroes to choose from. It is set in a near fictional future, in a plot involving AI deadly robots, UN and a complex power struggle.

The best thing about Overwatch if you want to play it on a laptop, is that it doesn’t require a lot of hardware power. A reasonably priced laptop with an entry level dedicated GPU will probably guarantee you hours of entertainment.

That doesn’t mean however, that Overwatch graphics are poor. In fact, most of its maps are quite beautiful and unique as you can see on this video below.

Just like CSGO, Overwatch also has a complex system of cosmetic rewards as you progress on the game.

I will focus on the recommended requirements to play Overwatch, to ensure your FPS will be high with good graphics.

Below I created a list of affordable gaming laptops that will be able to run Overwatch at optimal graphic settings. According to Blizzard, any Intel Core i5 is recommended to run Overwatch. I would personally focus on mobile processors from the Skylake or Kaby Lake generation. The i5-6200u has a relatively high benchmark and will be able to run the game without problems.

When it comes to GPU, Blizzard recommends a NVIDIA GeForce GTX 660 video card. The GTX 660 is a desktop video card, and the 960M is a mobile graphics card with a similar benchmark. It is very important however that your laptop features a dedicated video card, to ensure great graphics and high FPS.

On YouTube one can see game plays using different video cards. Those using a GTX 950M or superior had excellent results.

You can also run Overwatch with a laptop using any video card from the GeForce 10 series, even the GTX 1050 will run it with excellent FPS.

Finally, when it comes to RAM, Blizzard recommends 6 GB. As there are not many stock laptops available with 6 GB, it is a safer bet to buy a model with 8 GB. When possible, choose a laptop with DDR4 over DDR3 RAM.

Here are some laptops which are ideal for playing Overwatch, considering the system requirements and the cost-benefit analysis.

Below we have some of the best gaming laptops to play overwatch available on Amazon.com followed by some models on Amazon.co.uk for UK buyers. 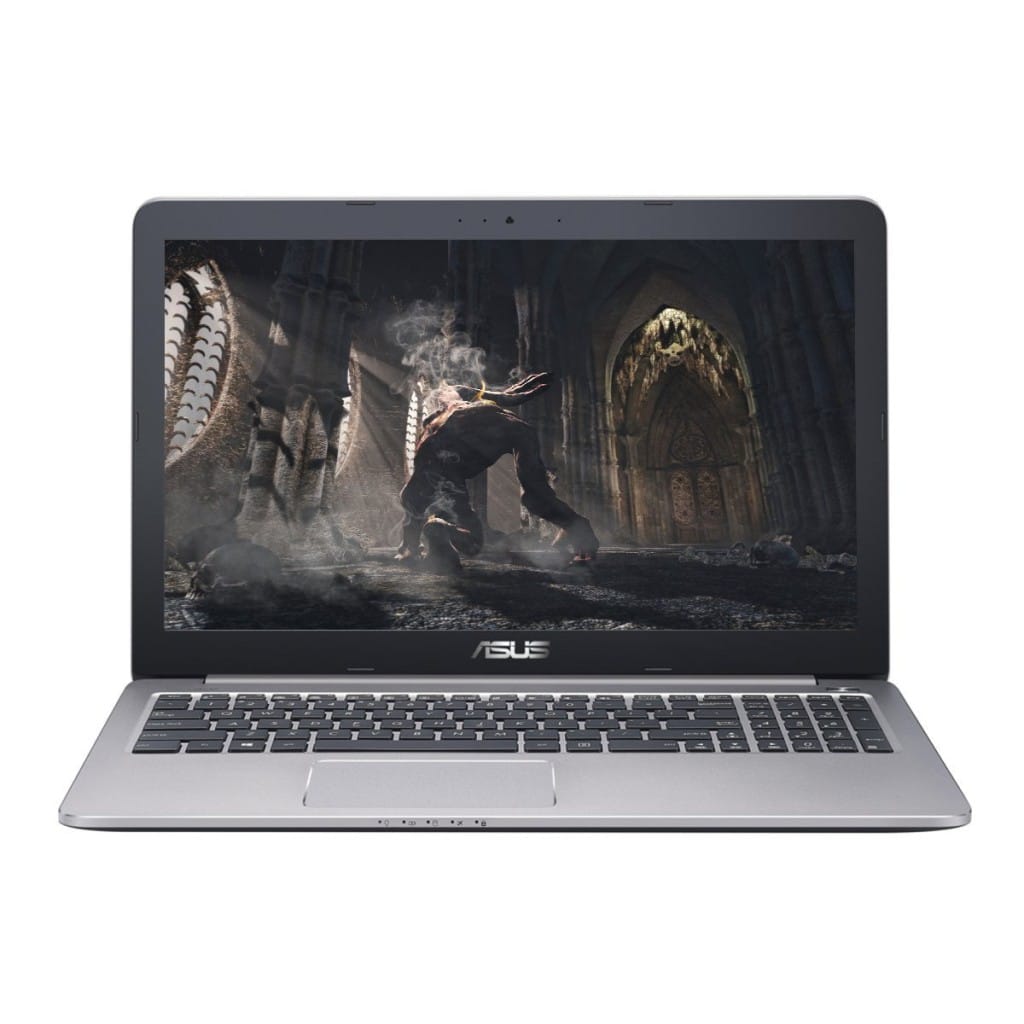 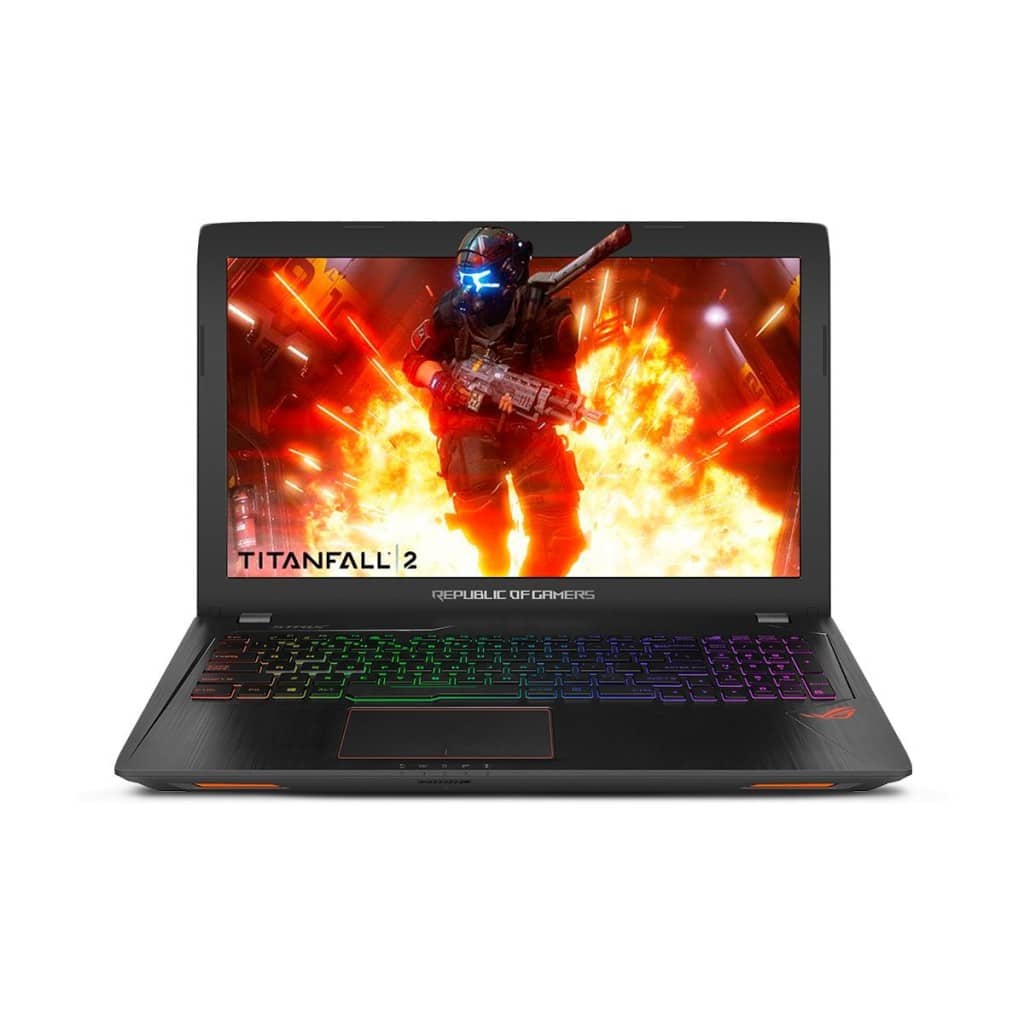 One of the highlights for this model is its RGB backlit keyboard, usually found in more expensive laptops. If you are new to the ASUS ROG series and want a reliable all-round machine, the GL553VD can be an excellent choice. 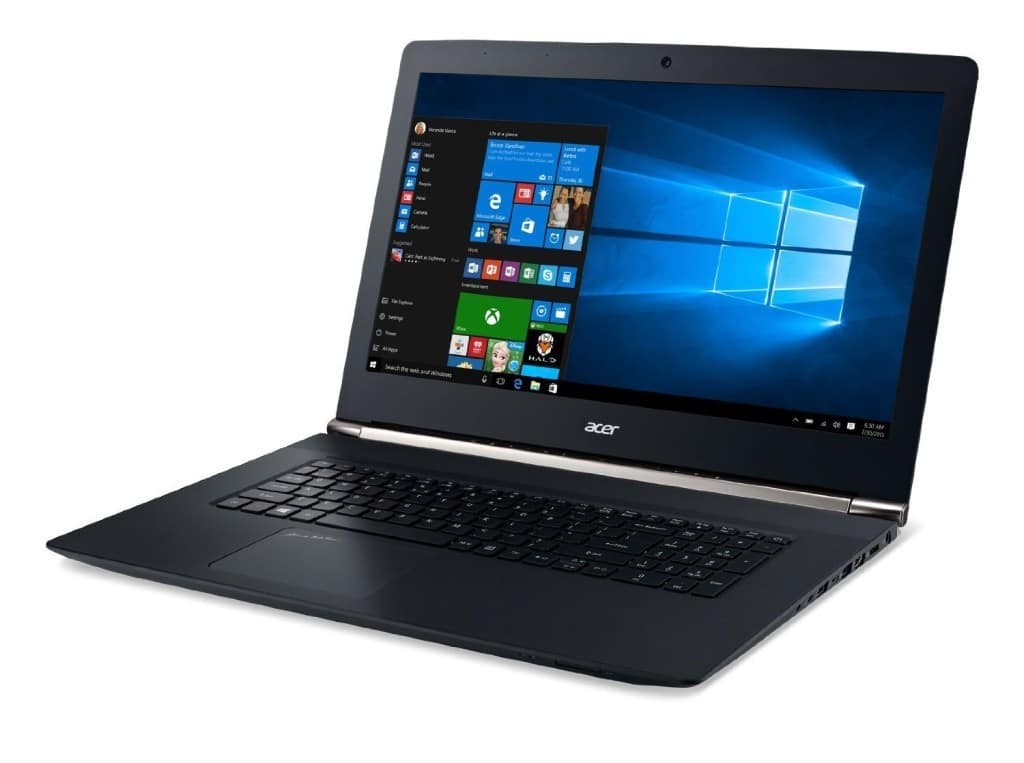 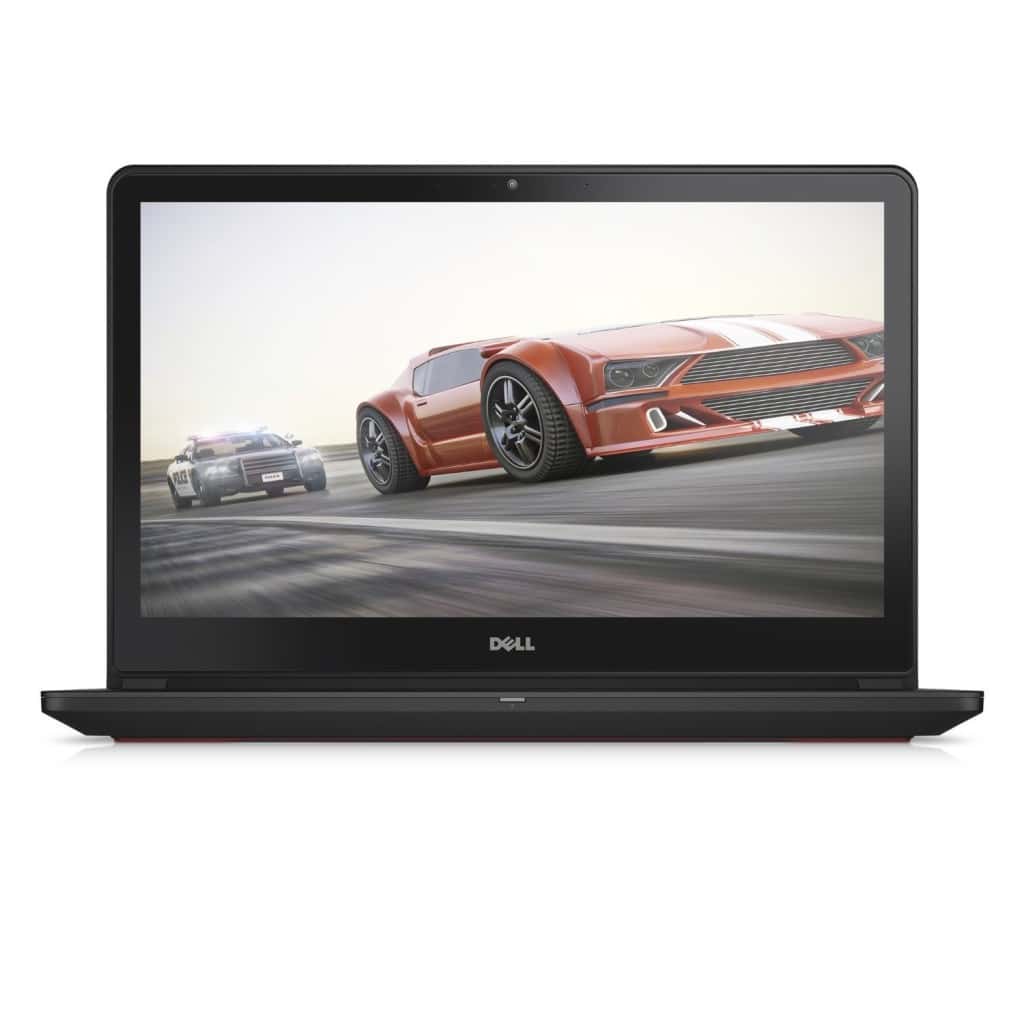 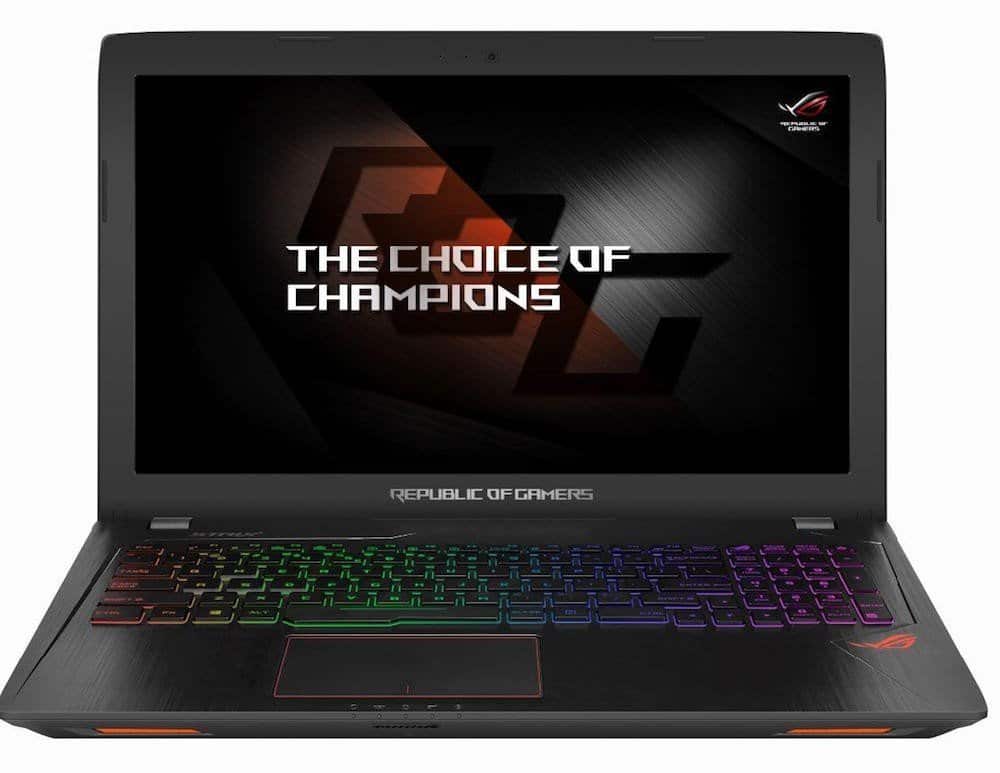 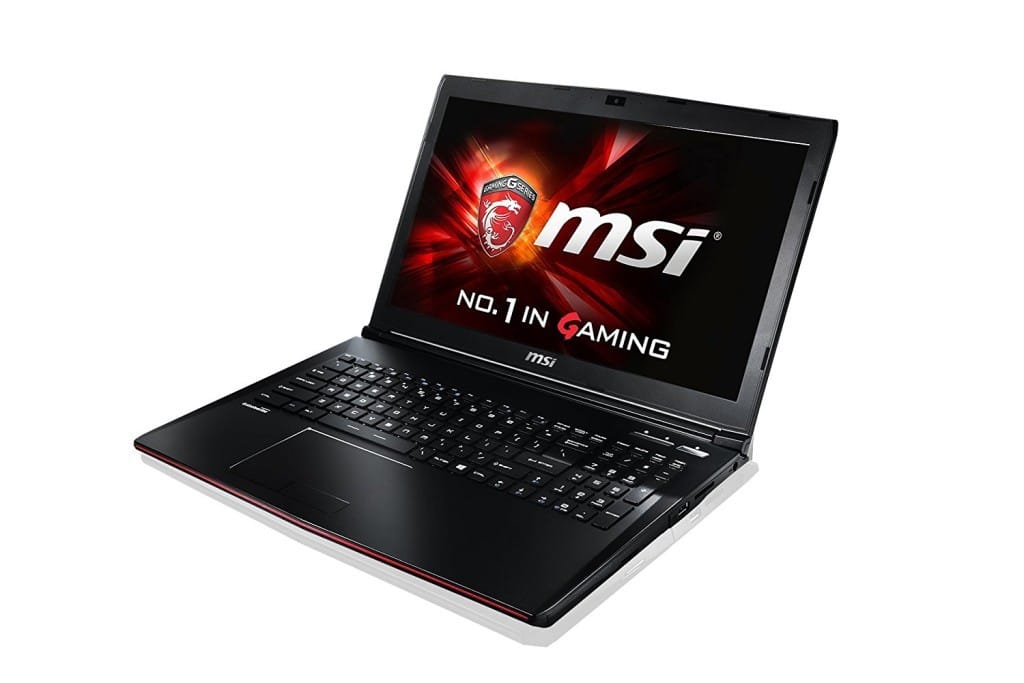 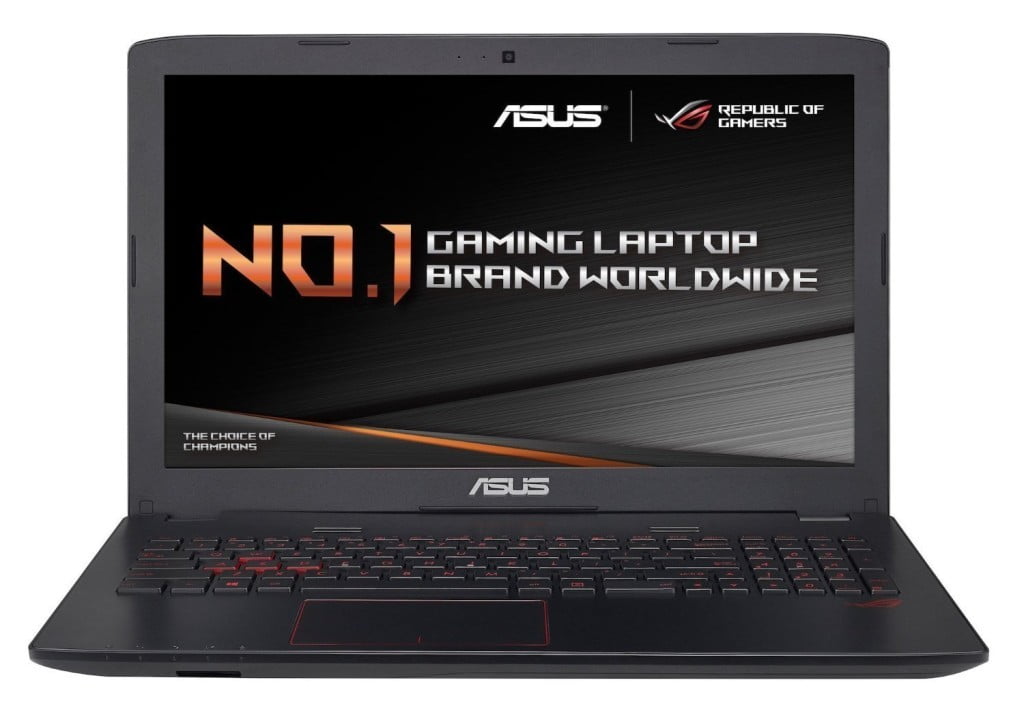