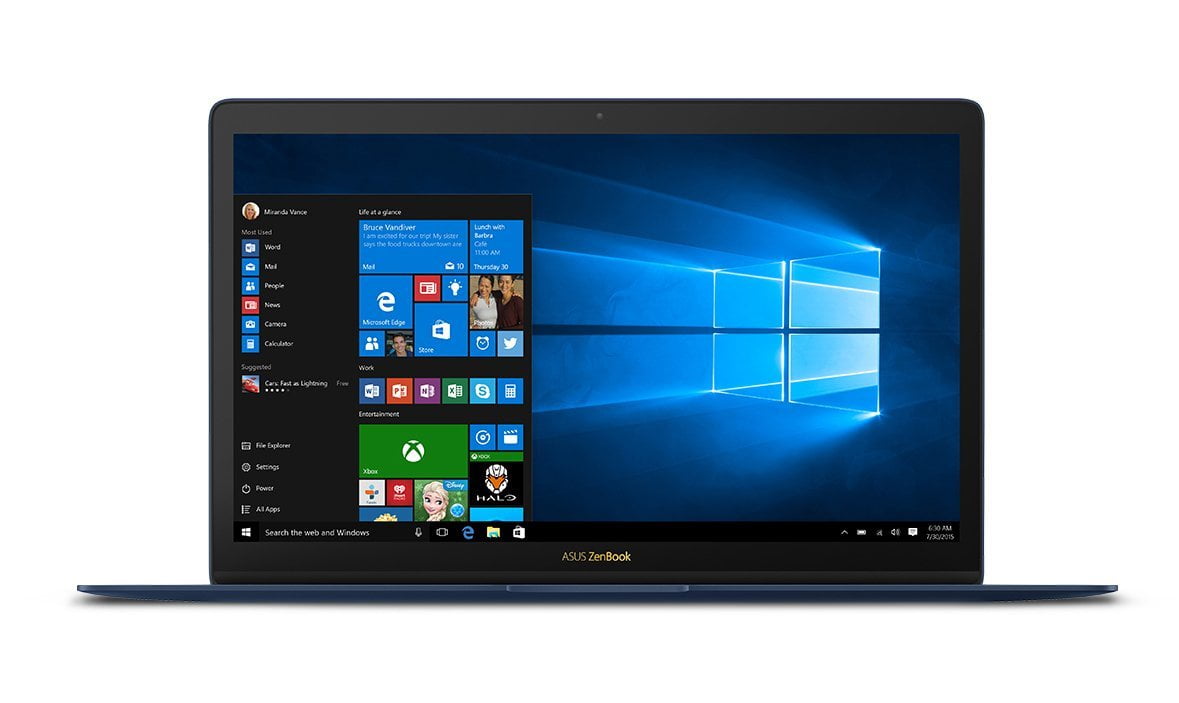 In this post we will feature a list of the best i5-7200u processor laptops, with a brief analysis of this recently released Intel Core chip 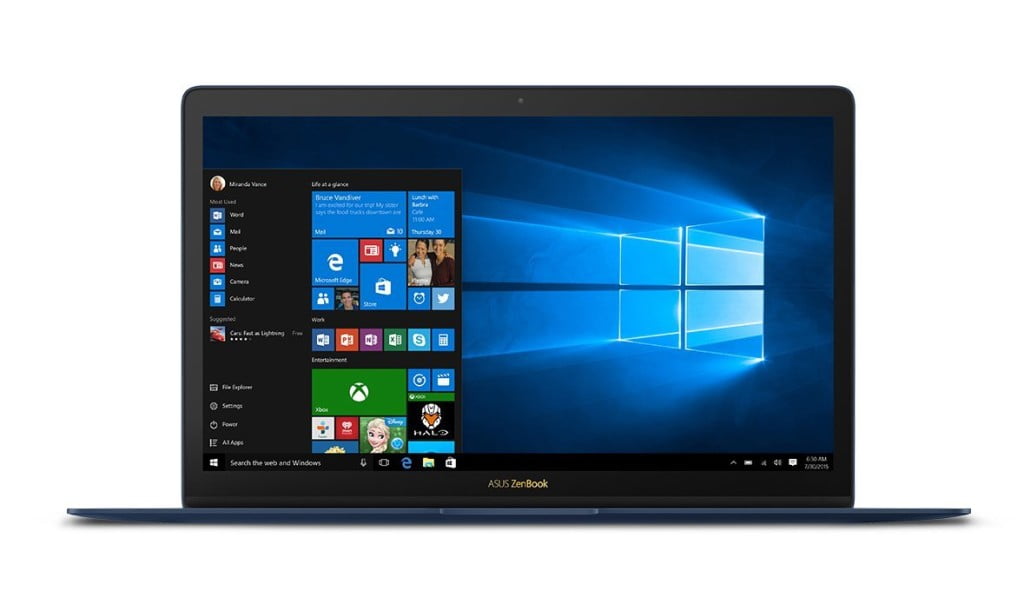 The i5-7200U is one of the latest processors manufactured by Intel in 2016. It powers a wide range of laptop models, mostly modern devices with compact dimensions and optimal energy consumption.

The i5-7200U is a processor released by Intel in Q3 2016. It is part of the seventh generation of Intel processors, called Kaby Lake. The Kaby Lake generation brings a few improvements compared to its predecessor, named Skylake. We can expect Kaby Lake chips to power most modern laptops and desktops in 2017, with significant improvements in terms of benchmark.

The Core i5-7200U is a dual core processor with hyper-threading and a pretty good performance. It has a base frequency of 2.5 GHz and a maximum turbo speed of 3.1 GHz. It is a very energy efficient chip and has a great performance on Windows 10, especially with Laptops using DDR4 RAM.

If you are a casual gamer, laptops powered by this processor are an excellent choice. However, for extreme gaming enthusiasts, I would recommend buying a quad core laptop, using Kaby Lake or Skylake processors.

Currently there are two main niches of laptops using the i5-7200U processor. Extremely thin high-end laptops may use this processor, as it has a low energy consumption with a rather decent benchmark. These laptops are usually powered by DDR4 RAM and solid state drives.

You may also find this processor in some balanced, mid-range laptops. This dual core is a rather affordable processor, which is becoming extremely popular since its release.

Below we have gathered a list of the best i5-7200U processor laptops, with options available on Amazon.com and Amazon.co.uk (if you live in the UK). 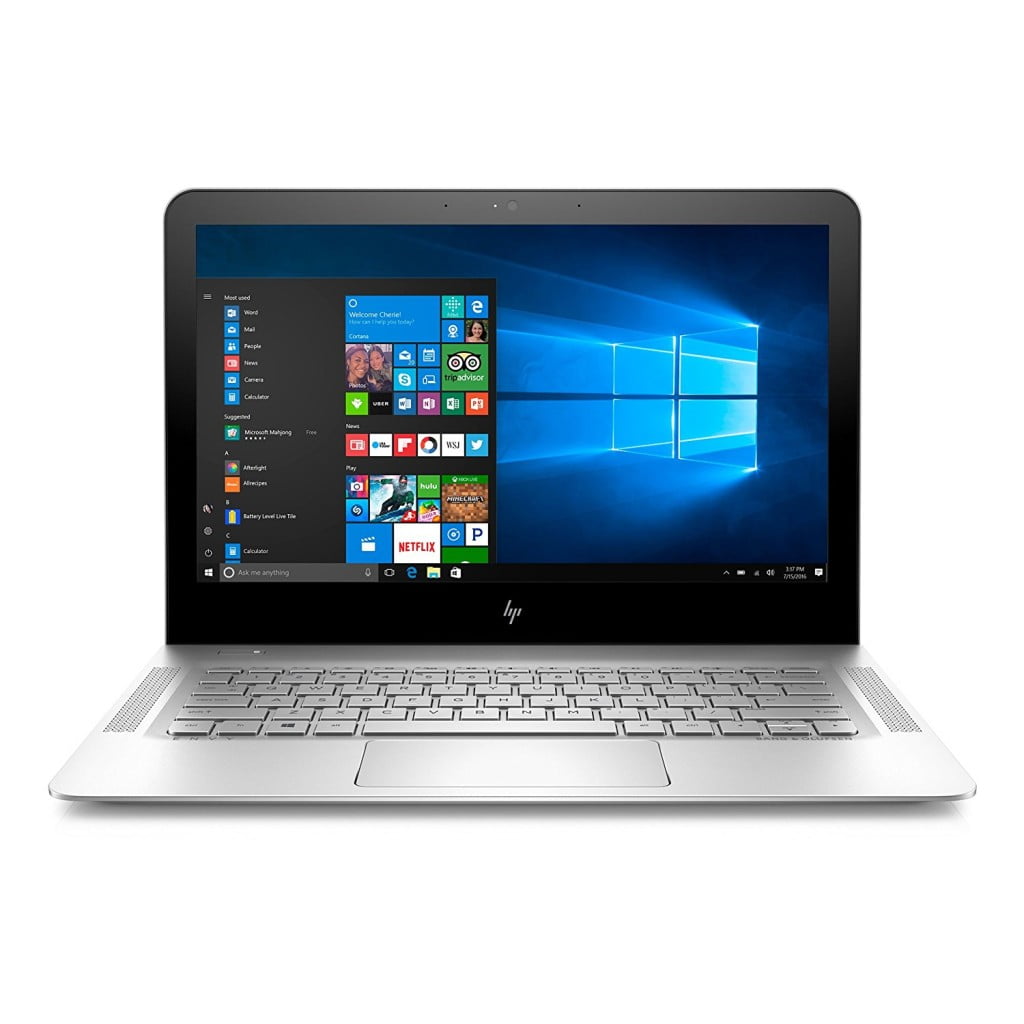 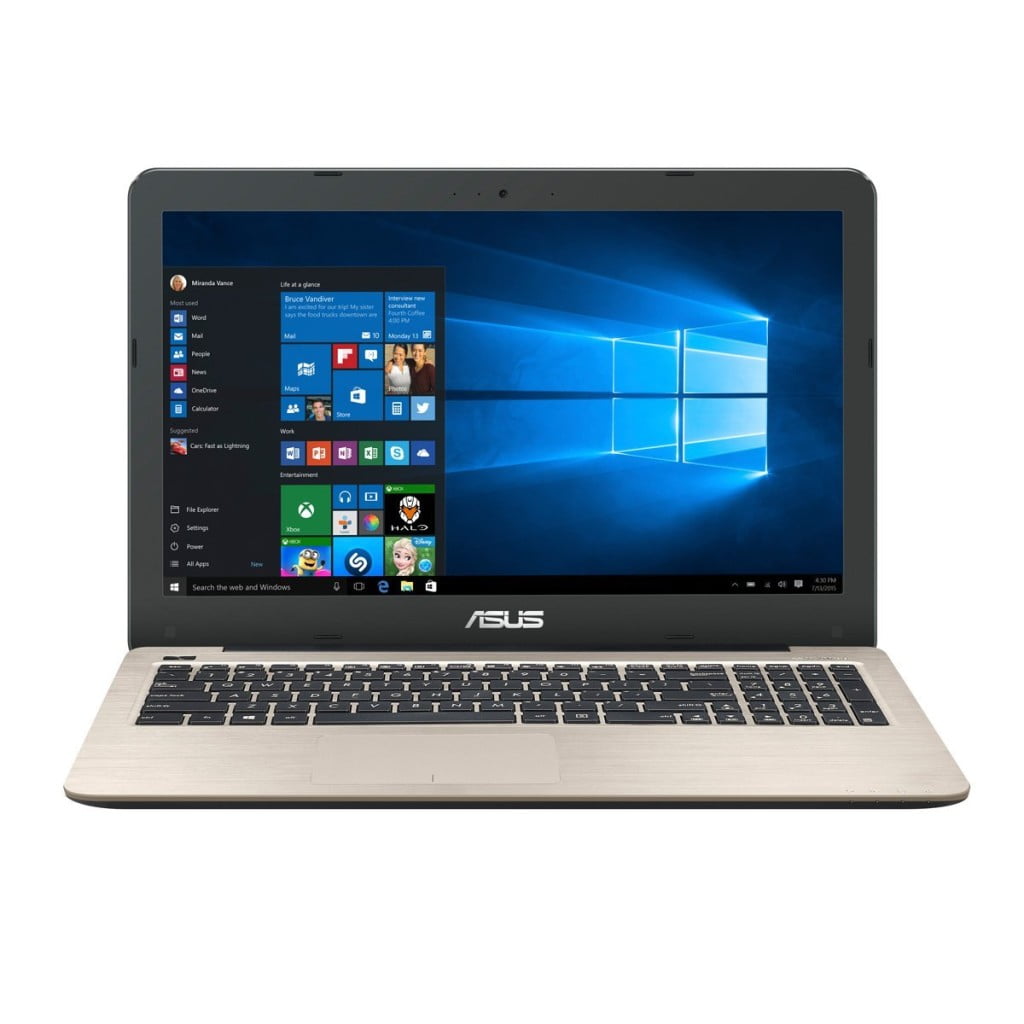 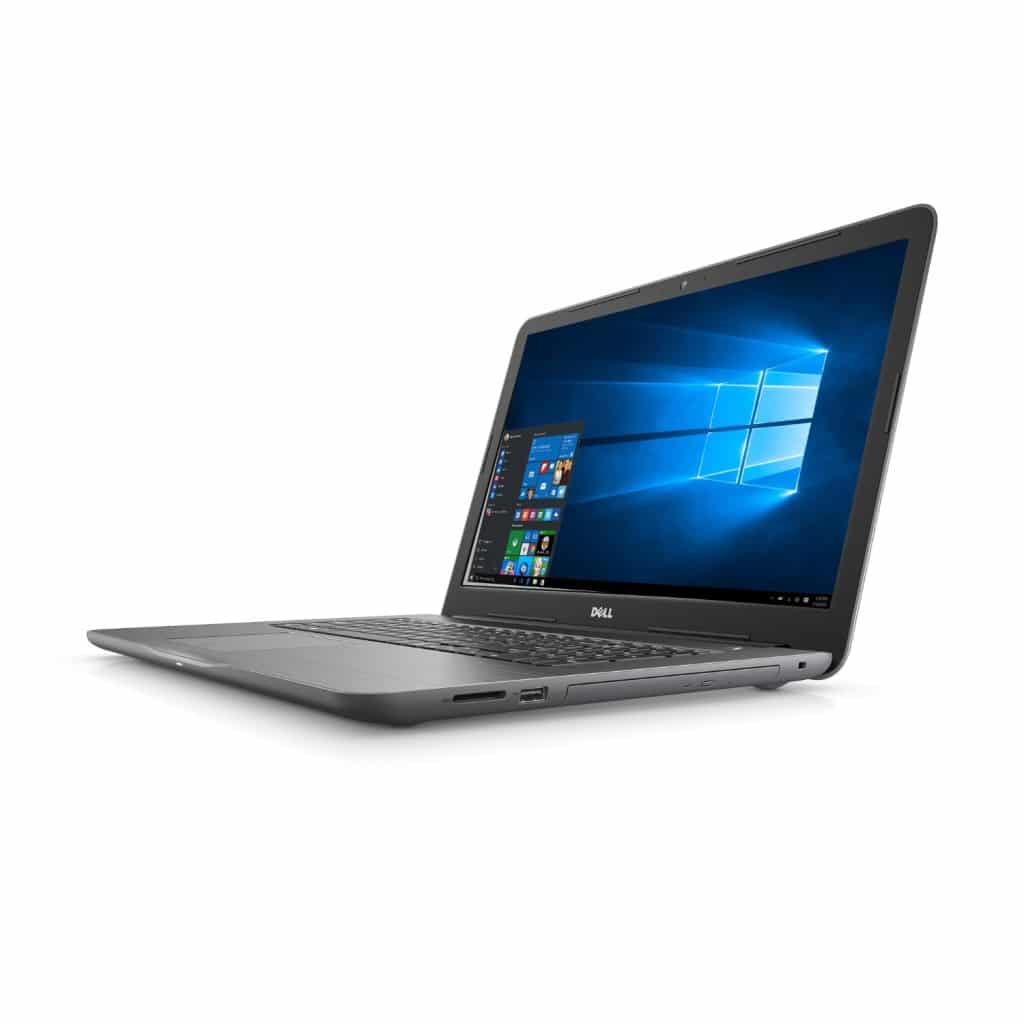 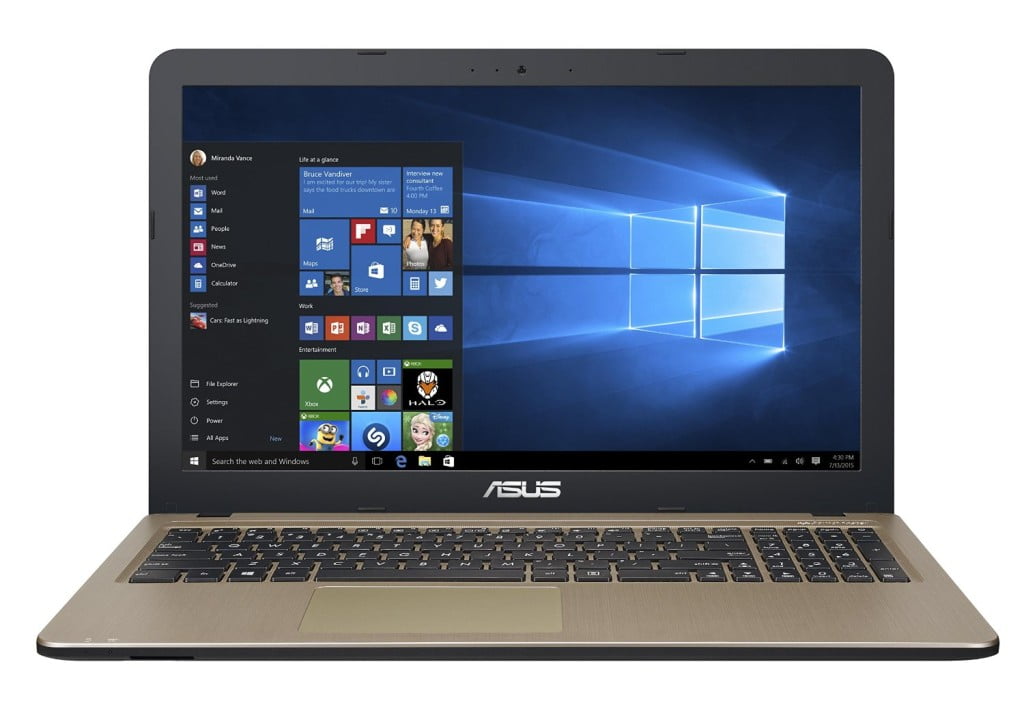 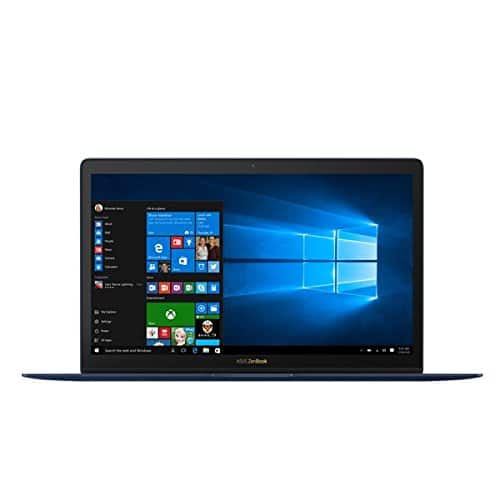