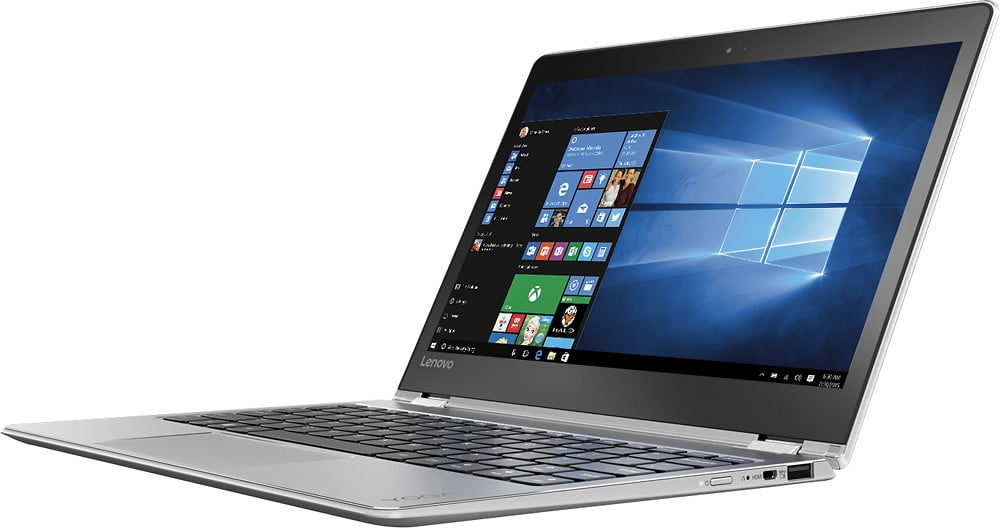 Let’s check the best i5-7Y54 processor laptops, which are ideal for multi-tasking and have extremely low power consumption

Are you looking for a versatile laptop with low power consumption? Check this list featuring the best i5-7Y54 processor laptops, including models from ASUS, Acer and Dell.

If you are looking for a high-performance, energy efficient laptop in 2017, you have probably noticed models powered by the i5-7Y54 laptop.

The i5-7Y54 is one of the most recently released Intel chips available, part of the Kaby Lake generation of processors. It is a dual core processor running at a base frequency of 1.20 GHz, and an impressive maximum turbo of 3.20 GHz.

This processor is extremely flexible in terms of energy consumption. It has a TDP of just 4.5 W, which is pretty low. It also has different TDP operating modes, with lower or higher TDPs.

The i5-7Y54 is often found in energy efficient laptops with passive cooling. It has a pretty decent benchmark considering its energy consumption, but it is however lower than the i5-7200U processor.

Considering its overall characterists, I recommend this laptop for users prioritizing portability. If you work often with your laptop, and you want a compact, lightweight laptop for relatively complex tasks, the i5-7Y54 is for you.

As energy efficiency is one of the priorities of this processor, it is not among the fastest available in 2017. Considering this, if you are a gamer or work with heavy software, you should consider other options. 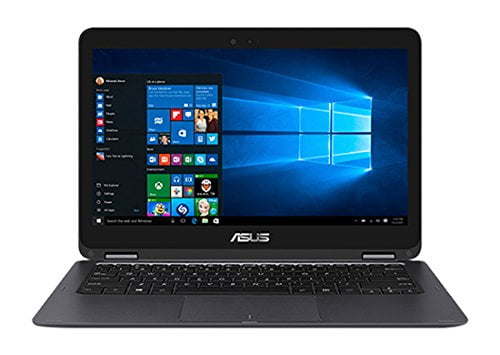 One of the best selling laptops powered by the i5-7Y54 Kaby Lake processor. It also has a fast 512 GB solid state drive, which is more than enough storage space for most users. 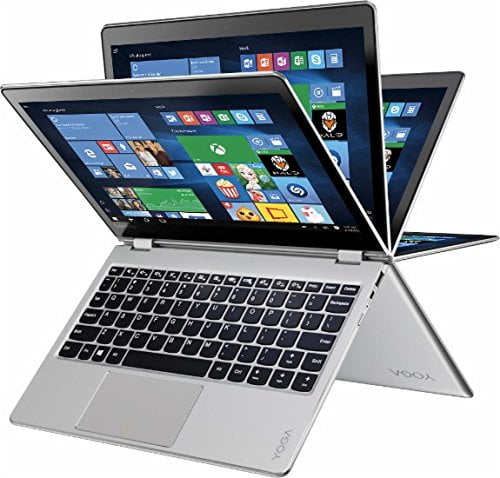 One of the latest releases by Lenovo. This laptop is ideal for those looking for a reliable 11 inch laptop with performance above the average. 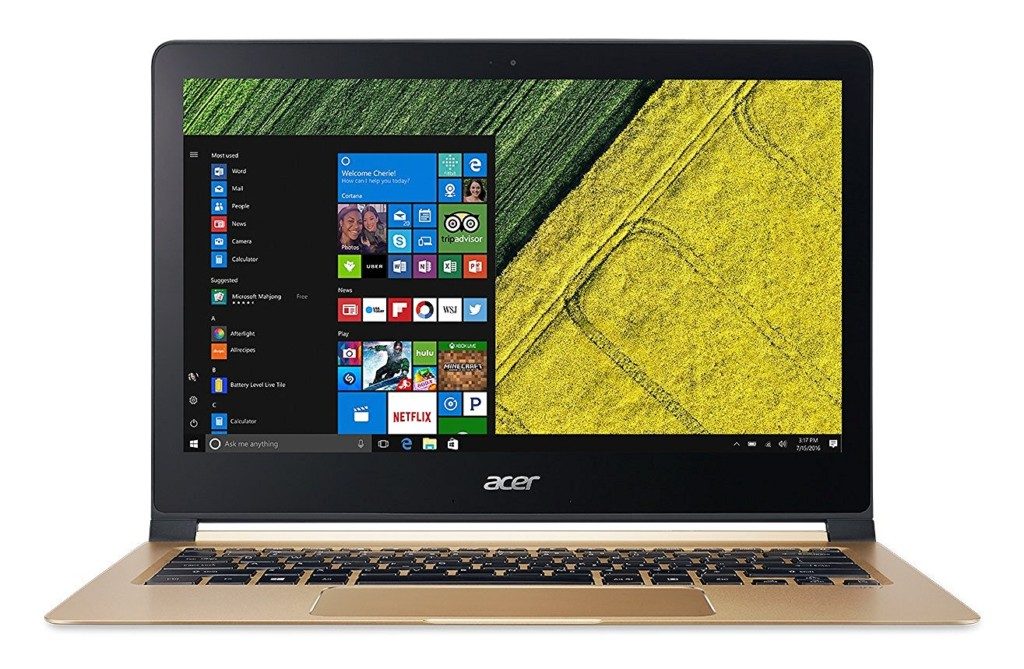 The Acer Swift 7 is an excellent choce if you are looking for a thin, powerful laptop. You can read its full review here.
Click here to buy this laptop on Amazon.com 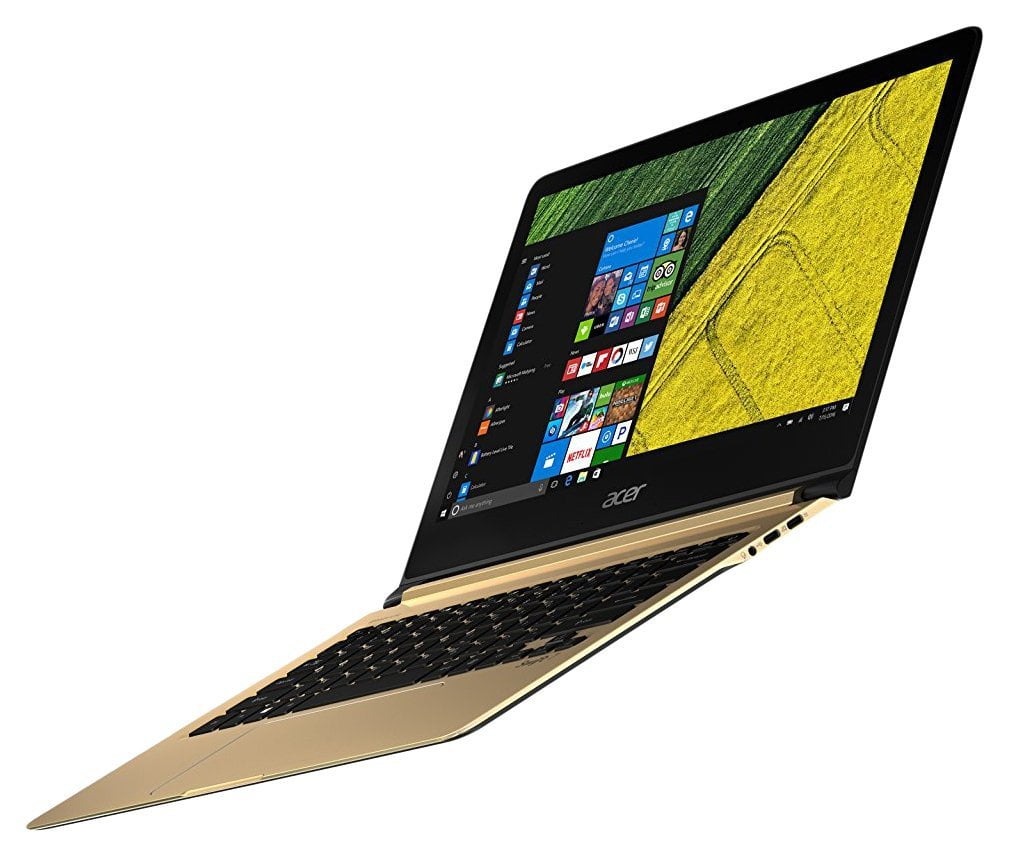 The best i5-7y54 powered laptop currently available in the UK, with a beautiful black and gold chassis.