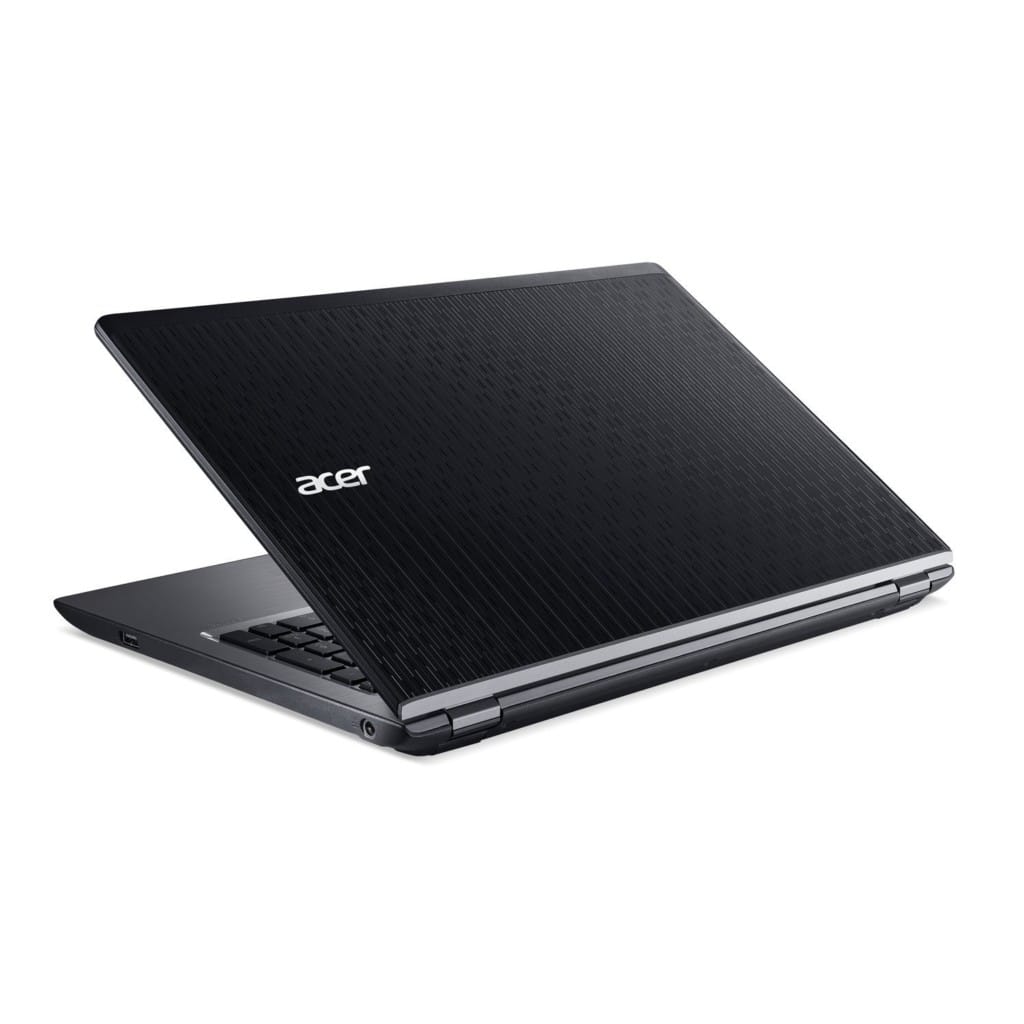 In today’s post, we will list the best i5 laptops available in 2016, explaining the different types of Intel Core i5 processors

The best i5 laptops in 2016 are also some of the most popular. As the Intel Core i5 brand sits somewhere between the entry level i3 and the high-end i7, it is often chosen by users looking for a affordable computer, able to manage most of the users’ tasks.

Intel releases different generations of processors as the technology advances. The latest Intel micro-architecture generation is dubbed Skylake, and was released in mid 2015.

The Skylake architecture announced a number of improvements from the previous generation, called Broadwell. Apart from an increase in terms of benchmark, Skylake chips are also more energy efficient than previous Intel processors.

The Intel i5-6200U is one of the most popular processors currently used in laptops from different brands. It is a dual core with 4 threads and has a base frequency of 2.3 GHz.

This processor has a very low energy consumption, with a TDP of 15 W. It is ideal in many lightweight laptops with a very long battery life.

It is also available in mid-end laptops for most usual daily tasks, like academic work or video streaming.

Even if the i5-6300HQ and the i5-6200U are both part of the Intel Core i5 brand, their performance is quite different.

The i5-6300HQ is ideal if you are into gaming, or use specific software that requires high performance hardware. The i5-6300HQ is even faster than some Intel Core i7 laptop processors, but that only applies to some dual core Intel i7 chips.

Below you will find a list, featuring the some of the best i5 laptops in 2016. Firstly models with the i5-6200U processor are listed, followed by those powered by the i5-6300HQ. 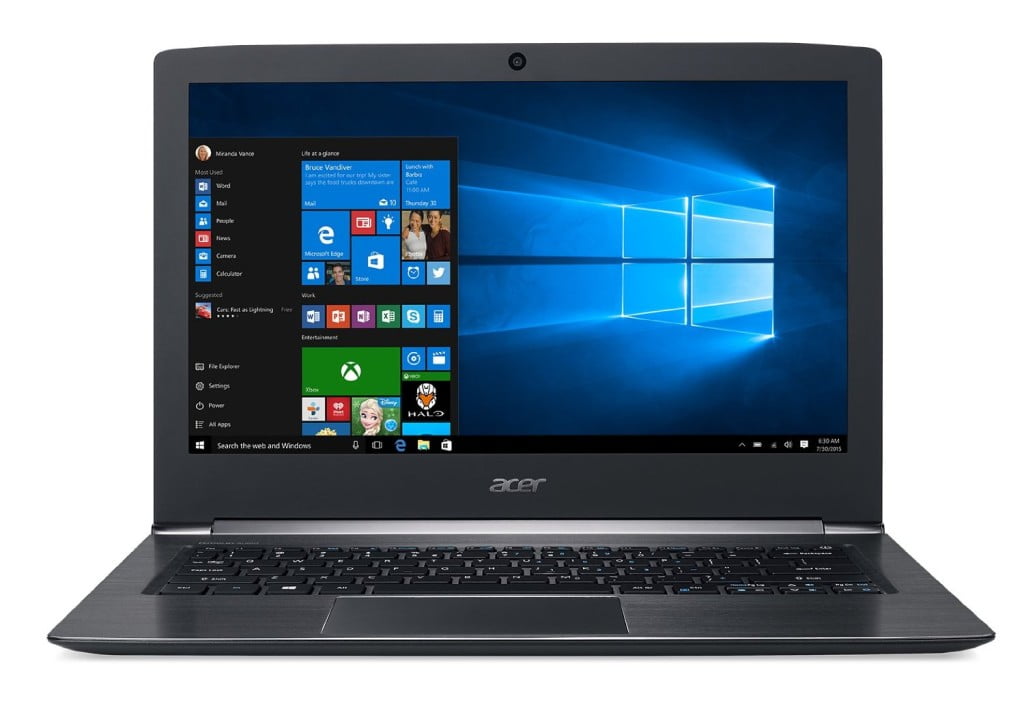 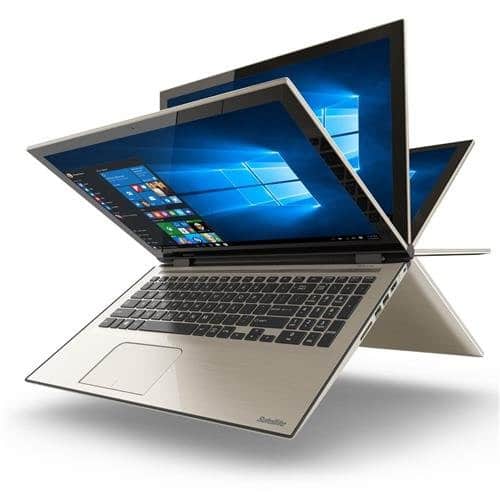 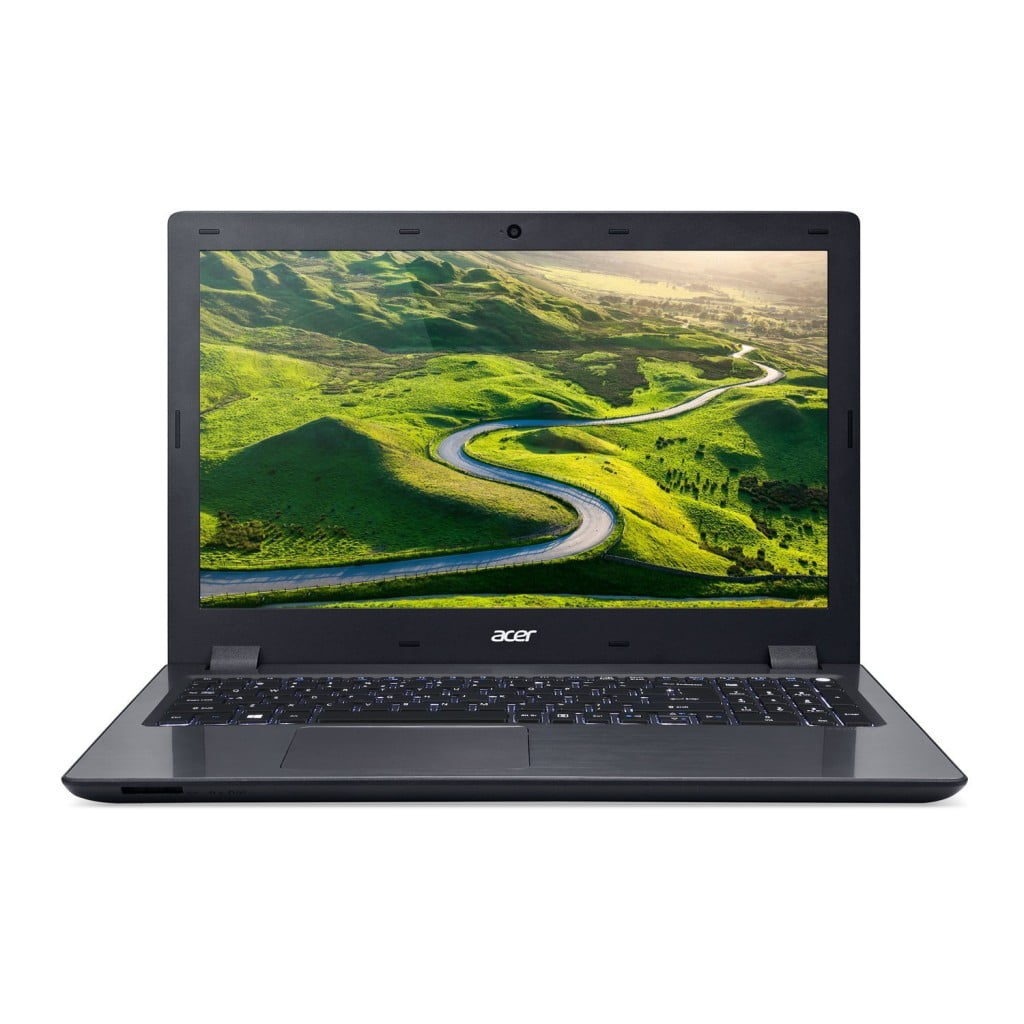 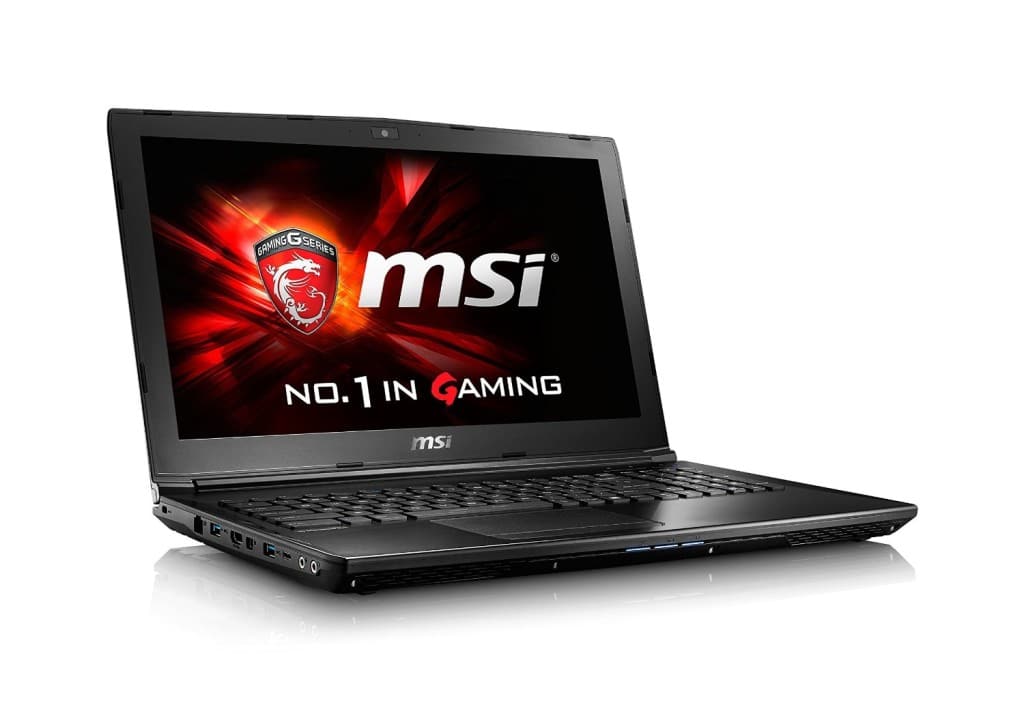