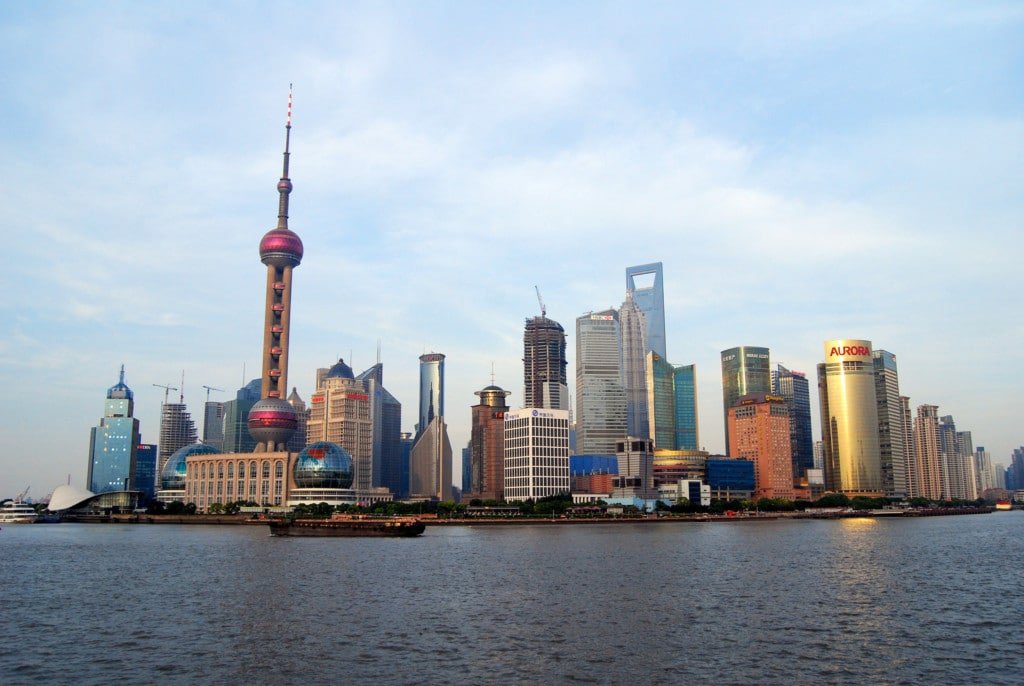 If you are an international business oriented person, or a digital nomad, you know the importance of knowing languages to get around anywhere smoothly. Learning one of the 5 best languages to learn for business have an enormous range of benefits, and today we will talk about the financial advantages of this.

One can assume that if a language has a lot of speakers, it should be a good option to learn, right?

You would be surprised to know but, with a few exceptions that is mostly incorrect. That happens because a great number of people speaking one language does not mean that they have enough net worth to the point it would make sense for you to learn their language.

So the best languages to learn for business unite a number of important factors, and total population is just one of them. The other as mentioned above, is the GDP of countries speaking those languages. Thirdly, we can mention the penetration of the language in regional markets as a second language.

There are a few advantages that learning a languages offers when dealing with financial situations.

Renting real estate is one of them. If you arrive in a new place and you don’t speak the local language, odds are you will be offered the worst real estates in town. Your research wlll be limited, and brokers who speak your language will definitely take advantage of that.

Landing a job. There are very few professions that will allow you to get hired in a country without speaking the local language. So if you plan to stick to a place for longer and broaden your career opportunities, learn their language.

Dealing with suppliers is another advantage of learning a language. If you want to buy a product that is found in an specific country or region, learning the local language is something pretty obvious that you should do.

List of the Best Languages to Learn for Business

Having that in mind, we can move on directly to each one of those languages, and why they are important. 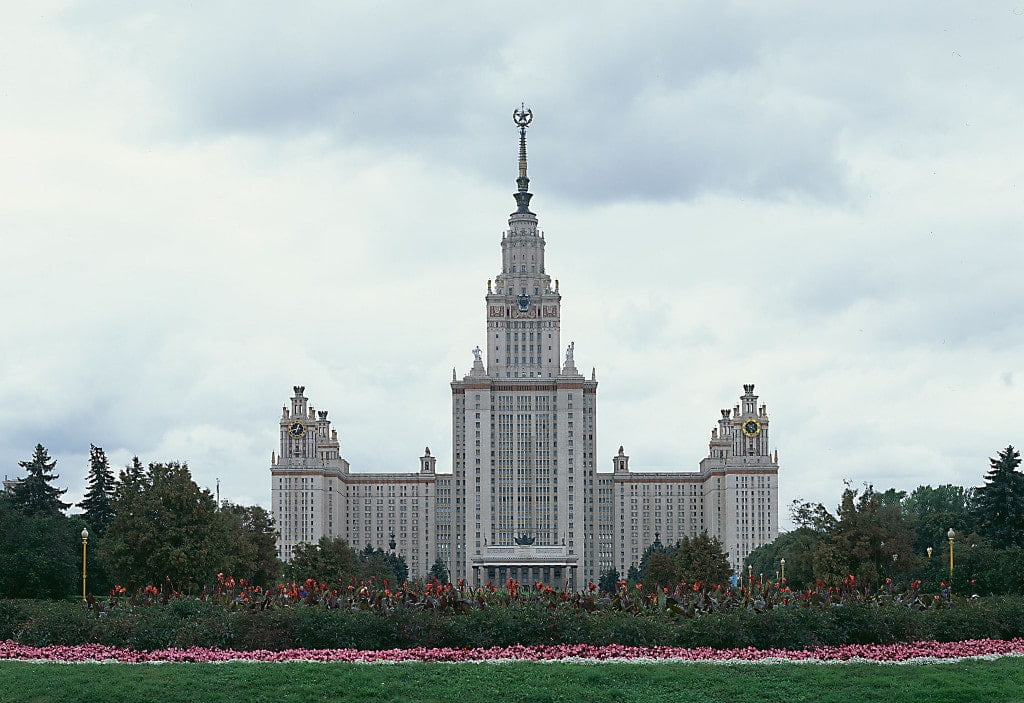 Russian is one of the best languages to learn for business for two reasons. One is the obvious advantage that it gives if you are dealing with former Soviet Union countries. That engulfs Russia, Ukraine, the Baltic States, and others.

The second advantage of speaking Russian is that there are quite numerous Russian speaking communities in countries ranging from Germany to Thailand. Russian speaking people are often pretty good with IT, so there is a sizeable population of digital nomads which are russian speakers. 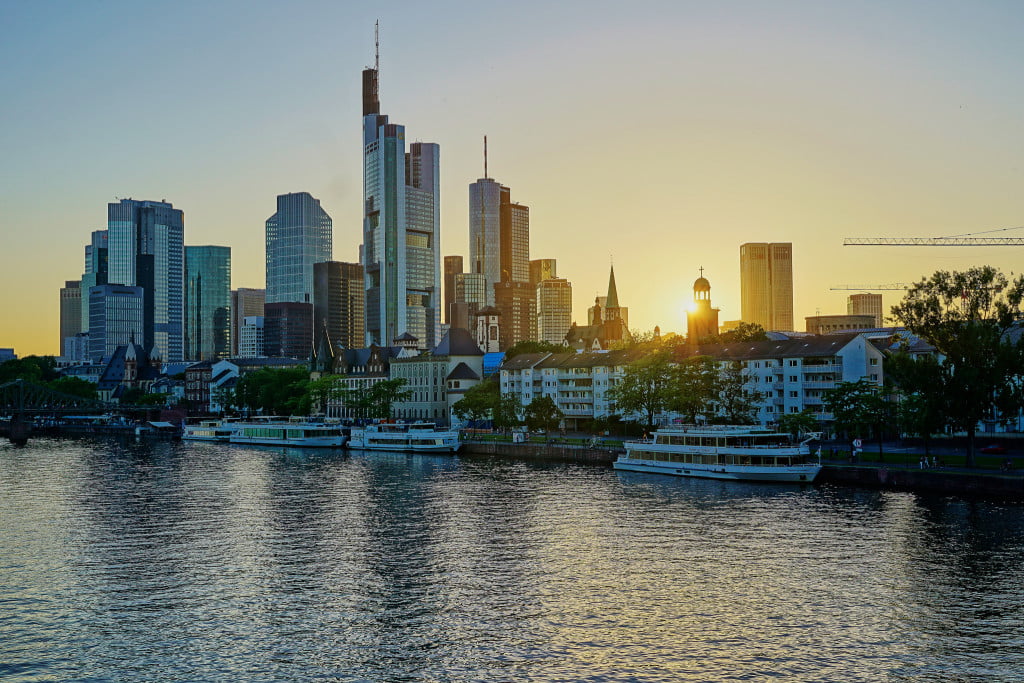 German is the language with less speakers on this list by far, with just 95 milion speakers. To start with, many Germans are high net-worth individuals. On top of that, many companies with highly advanced products are from Germany, Switzerland and Austria.

Speaking German will give you direct access to this market. It will be relatively easier for you to push online products to your German audience. They convert well and the competition is much lower than in the English speaking online market. 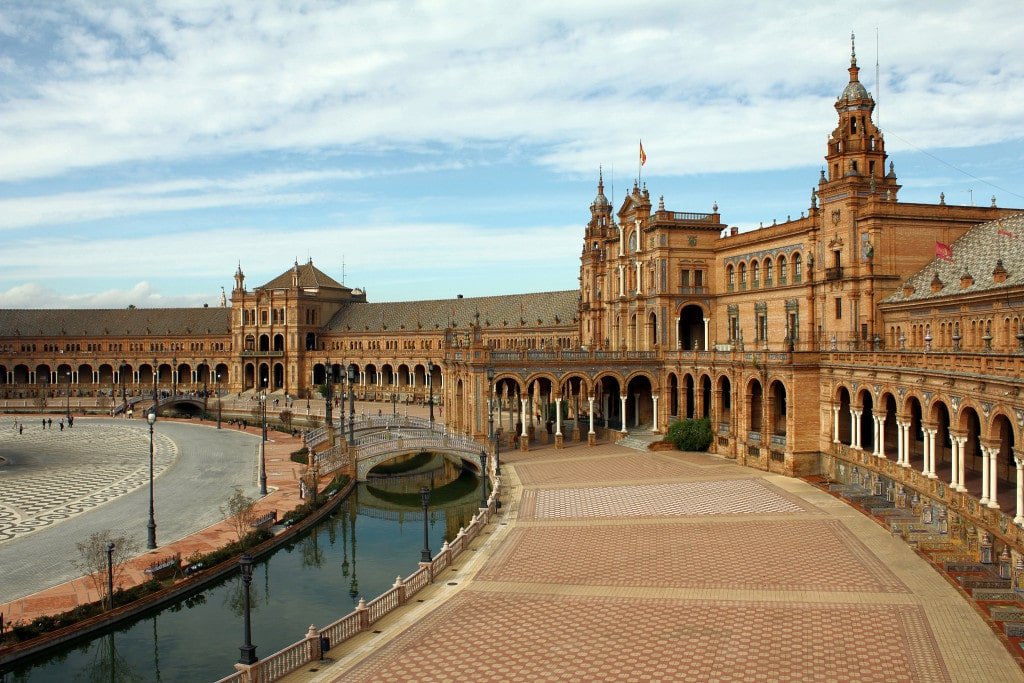 Spanish is the second most spoken language in the world with an astonding figue of almost 400 milion native speakers. Even if many of these speakers live in countries with low to medium GDP per capita, the total figure of Spanish speakers make it definitely worth learning it.

Another advantage of learning Spanish is the low cost of living in some Spanish speaking countries. Countries like Guatemala, Peru can be quite affordable. Even parts of Spain are rather cheap, compared to other Western European countries. 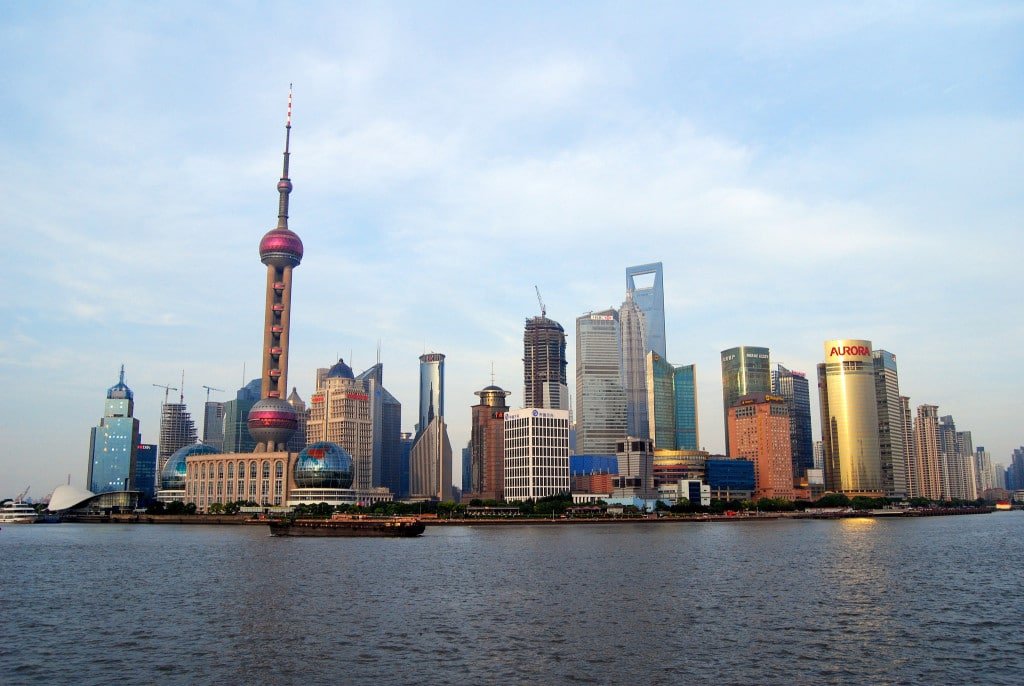 Chinese is probably quite difficult if you are a native of an Indo-European language. That includes English, German, Spanish and many others.

The absolute numbers of Chinese speakers however, make it definitely worth learning. Apart from the obvious places like China and Taiwan, you will find sizeable Chinese speaking communities in countries like Malaysia, Singapore, Canada, Vietnam and Peru.

Learning Chinese will give you an extreme advantage if you work with any kind of manufactured product. From simple plastic hardware to complex electronics, most manufactured products come from China. Mandarin is spoken by some famous people like Mark Zuckerberg and Vanessa Branch.

It comes as no surprise to see that English is the number 1 among the best languages to learn for business. If you are a native speaker of English you can consider yourself lucky. You can probably land an English teaching job in any country of the world just by being a native.

If you are not a native speaker of English you should know that the better you learn this language, the greater are the chances of success in any kind of business. Just the fact that most of the information about anything topic on the internet is available in English, already makes it the best language to be learnt. Not just for business.

If you want to become a digital nomad and work abroad, there are great ways to start. Check the resources available at this Work Abroad Guide. It can be pretty useful if you have just started.