Another year is ending and we can already evaluate what were the best selling cellphones in 2015 and what we can expect from 2016 analyzing those numbers.

The year of 2015 didn’t bring any substantial surprise on the mobile phones market, with Apple leading sales by and Samsung coming behind on the second place. Although the numbers we have might forecast a future decline in the future for Apple, we are very far from seeing any big chances among the best selling cellphones around the world.

The data used to analyse mobile phone sales was provided by 3 biggest mobile operators in Switzerland, and being Switzerland one of the OECD countries it works just fine as a thermometer for sales in Western Europe, as well as in the United States.

If you are interested in more detailed data about the sales, click here to read the full report for best selling cellphones in 2015 in Switzerland. It is important to stress that the text is in German, so it’s a good opportunity to test your knowledge on the Teutonic language, or use Google translate.

From the three biggest mobile operators in Switzerland, which are Swisscom, Sunrise and Salt, we can see the first place taken by iPhone 6, which is by no means a surprise. This shows how the public in Switzerland reflects the shopping trends of those in the United States and Canada.

The iPhone 6 sales have taken mythical proportions since the day Steve Jobs launched the first model in June 29, 2007.

The relation between cost / benefit of the iPhone is still a topic of many discussions and controversies, but the fact that the other high-end mobile phones cost almost the same as the iPhone, make the iPhone very appealing.

Steve Jobs ideas still impact iPhone sales heavily today, since he created one of the most powerful brands in terms of marketing in all the history of capitalism.

The second best selling cellphone in 2015 was the Samsung S5 and its variants (with more or less space), showing that the Korea’s leading technology company is also very good at marketing.

Samsung’s consistency allowed them to develop the Samsung S5, which is one of the most reliable mobile phones on the market in the upcoming year of 2016. In Switzerland, the S5 was second best cellphone in 2 of the 3 main mobile operators in the country.

Apple is also ranking well at various positions from the 2nd to 10th in each one of the operators, with the iPhone 5s and the iPhone 5c. Despite being slightly obsolete compared to other mobile phones you can buy for the same price, the iPhone models still benefit from the brand and the status one has of being an owning an iPhone.

The only brand that made it on this list apart from Samsung and Apple is Sony. The company is showing a robust performance with its latest Xperia releases, specially the higher-end ones.

The best selling model from the Japanese maker is the Sony Xperia Z3 compact, which ranks as one of the best selling cellphones in 2015 among 2 of the 3 biggest operators in Switzerland.

The forecast for 2016 shows us Apple on the first place, with Samsung trying to, at least, shorten the distance among the best selling models of the Korean company and the iPhone 6 and iPhone 6 sales. The number of devices on the market is also growing, so, we can expect to see different brands, probably Huawei, trying to secure higher positions among the best selling cellphones in 2016.

Below you can read more and buy some of the best selling cellphones in 2016 from Amazon.com :

Click here to read more and buy your Apple iPhone 6, Silver from Amazon 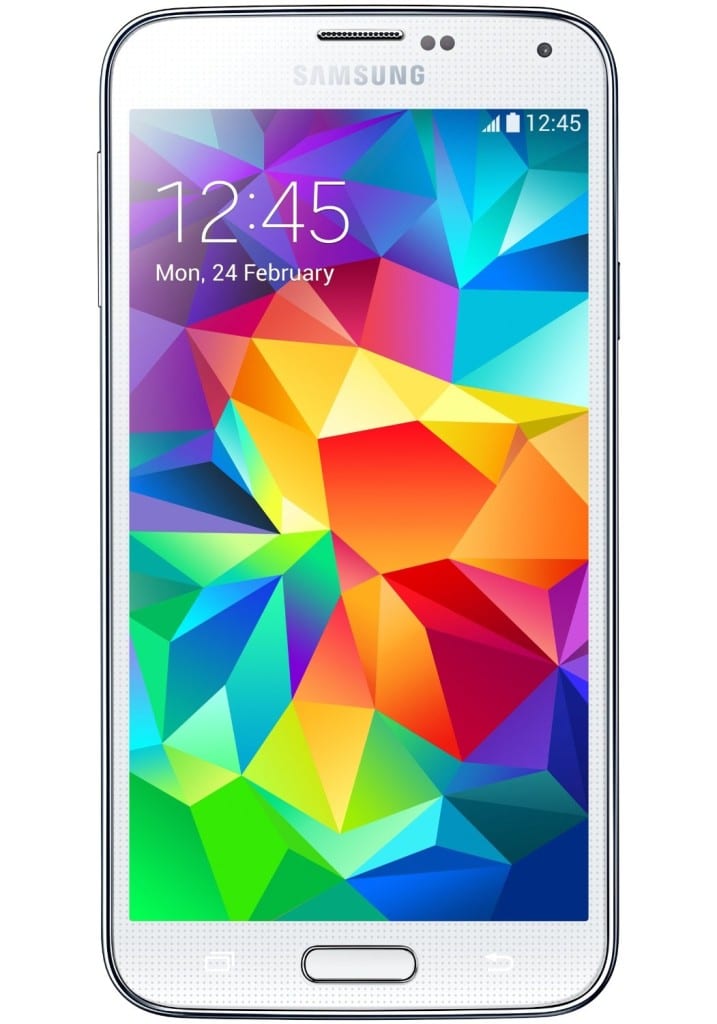 Click here to read more and buy your Samsung Galaxy S5 from Amazon. 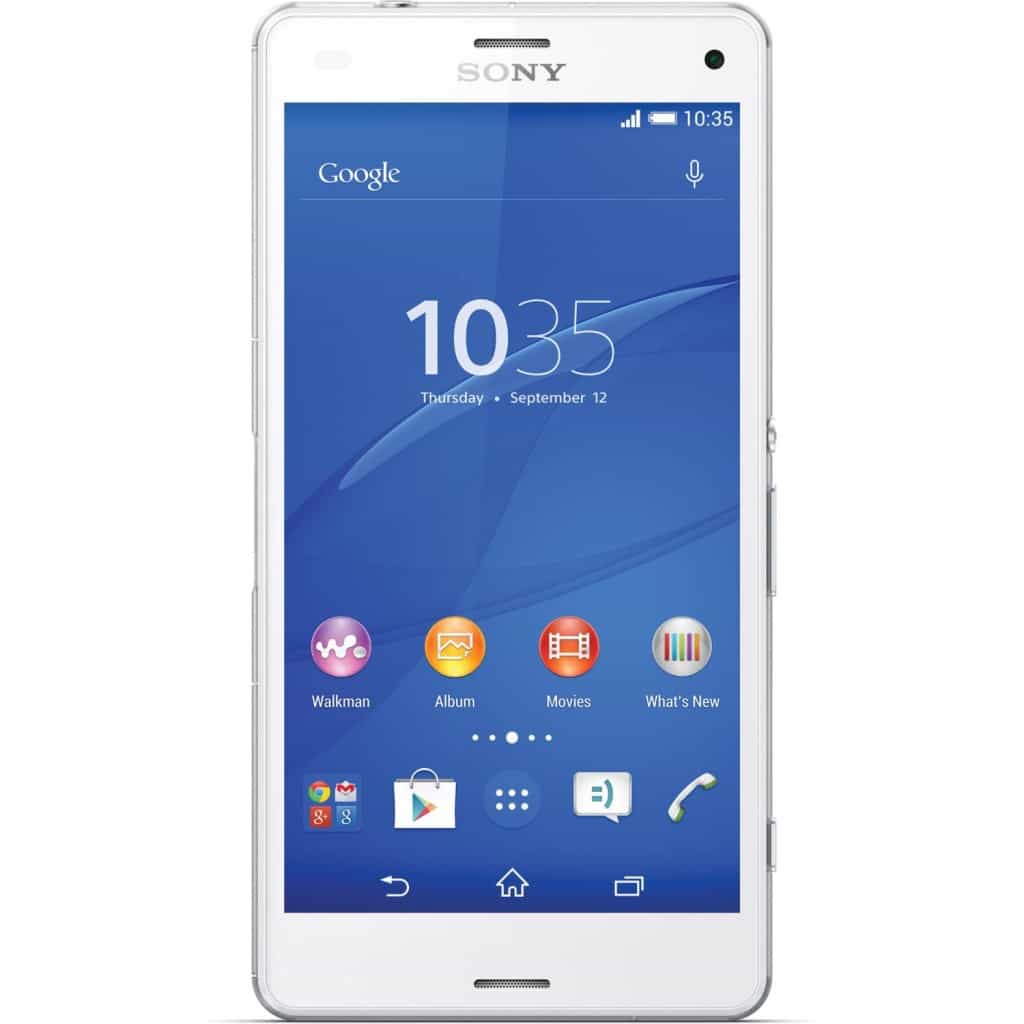