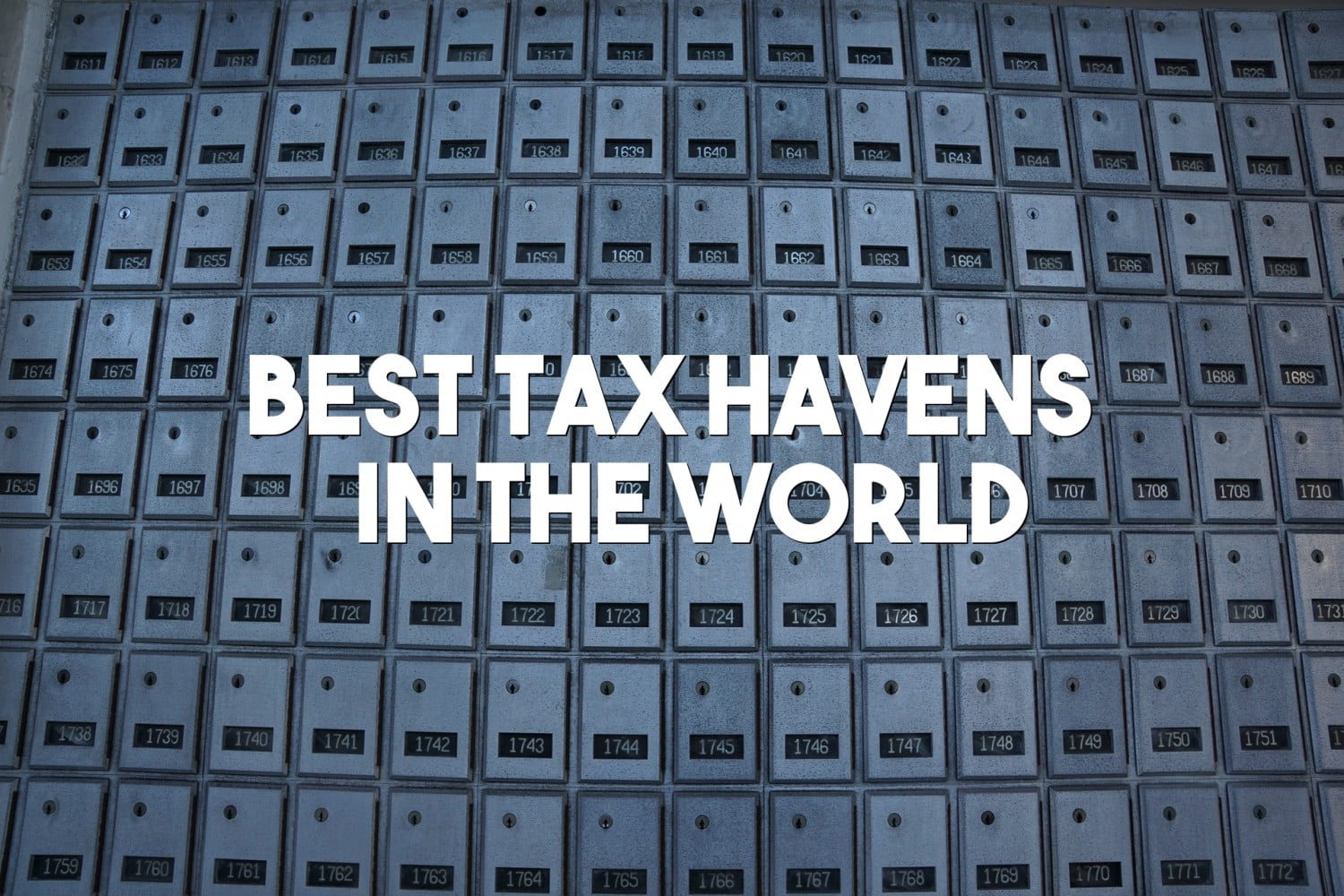 If you’re looking to keep as much of your hard earned money as possible, check out this list of the best tax havens in the world.

A tax haven is a jurisdiction or location with low or non-existent income and other taxes. Offshore countries make the bulk of tax havens. They offer desirable economic incentives and share limited or no financial information with foreign authorities. Keep reading for the top 10 best tax havens in the world.

However, not all tax havens are offshore countries. Locations with special tax laws may also be identified as tax havens. In the United States, for example, Alaska, Florida, Nevada, New Hampshire, Texas, South Dakota, Tennessee, Washington, and Wyoming require no state income tax. This makes them ideal for companies looking to incorporate and minimize their tax burdens.

Offshore tax havens enjoy having an inflow of capital and funds into the economy. Corporations and individuals benefit from low or no taxes charged on their monies, and other special tax considerations that might be allowed.

Contrary to popular opinion, tax havens are legal methods that individuals and corporations can use to minimize their tax obligations.

“Investing through a trust or company organized in a tax haven is a perfectly legal thing to do.”

Characteristics of a Tax Haven

The best tax havens offer low or no taxes on interest, capital gains, income, or even inheritance. Companies and corporations use tax havens to save billions in taxes by reporting profits to subsidiaries incorporated in countries with favorable tax regimes.

Other defining characteristics of the best tax havens include:

Some of the top companies that have been known to use offshore tax havens include Apple, Alphabet, Cisco, and Oracle.

Top 10 Tax Havens in the World

There is no comprehensive definition of a tax haven country. However, several regulatory bodies monitor tax haven countries, using the key characteristics that define these locations.

Using those criteria here are the best tax havens in the world.

The Isle of Man is regarded as a low tax financial center. It lacks capital gains tax, corporation tax, stamp duty, inheritance tax, etc. It’s situated between England and Ireland and carries low-income tax, with the highest rates not exceeding 20% and the total amount capped at 120,000 pounds. 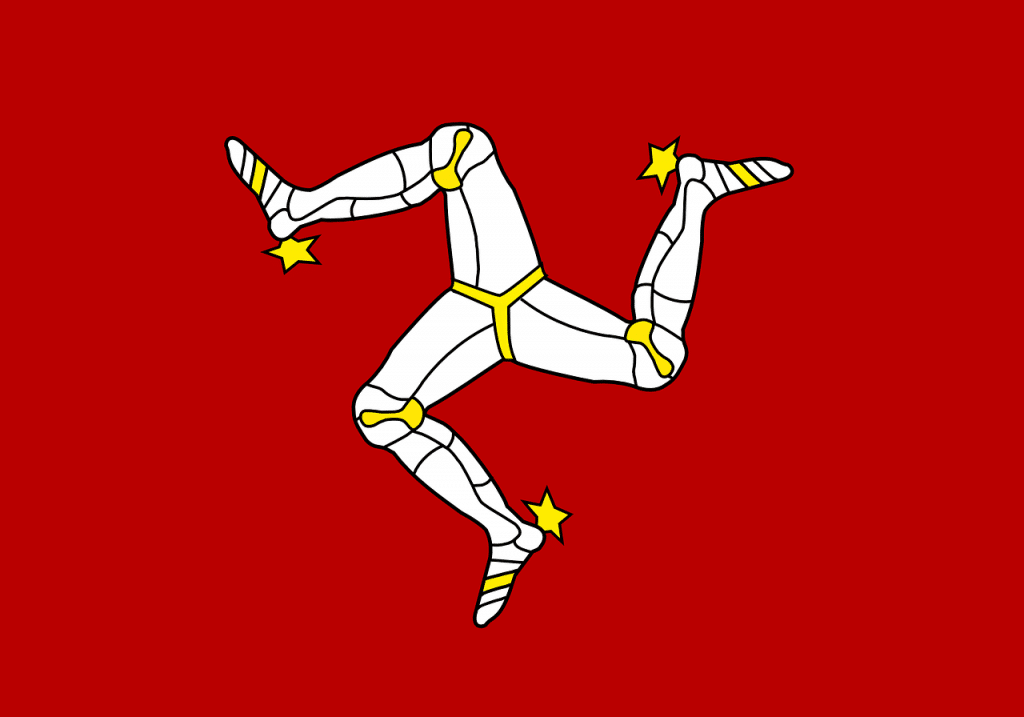 The Isle of Man is a great option for pensions. International companies set up their employee pension plans in the small country because of asset protection and the ability to take benefits from the age of 50 onwards. However, only employer-sponsored retirement accounts enjoy the lax tax code.

The Cayman Islands is one of the best-known tax loopholes for individuals and multinational corporations. It’s one of several countries that allow a corporation to be formed and keep assets while paying no tax. When held for business purposes, this strategy is perfectly legal and not a tax avoidance strategy. 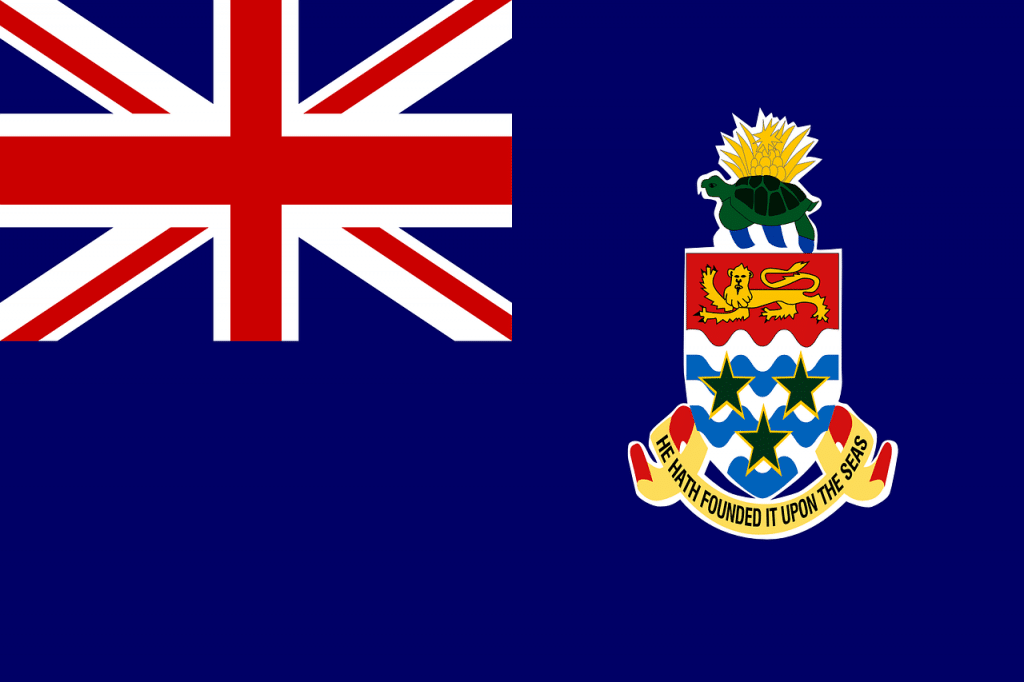 However, it’s complex and best handled by professionals.

Many businesses around the world have assets in the Caymans. According to some reports, the Caymans holds a 15th of the world’s total $30 trillion in banking assets. Some top companies with subsidiaries in the Cayman Islands include Marriot, Wells Fargo, Pepsi, Pfizer. 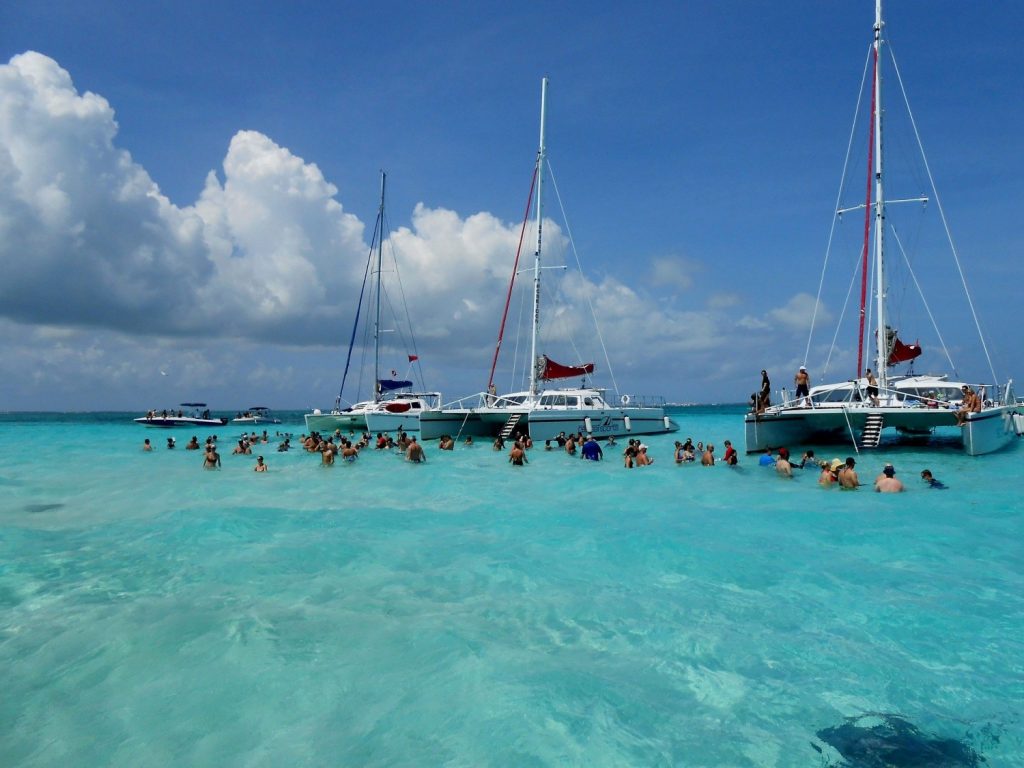 Jersey is between England and France. It gained fame as a tax haven back in the mid-20th century when wealthy British citizens moved their wealth to the island. By then, Britain’s inheritance tax amounted to 80% for amounts over 1 million pounds while Jersey had no inheritance tax. 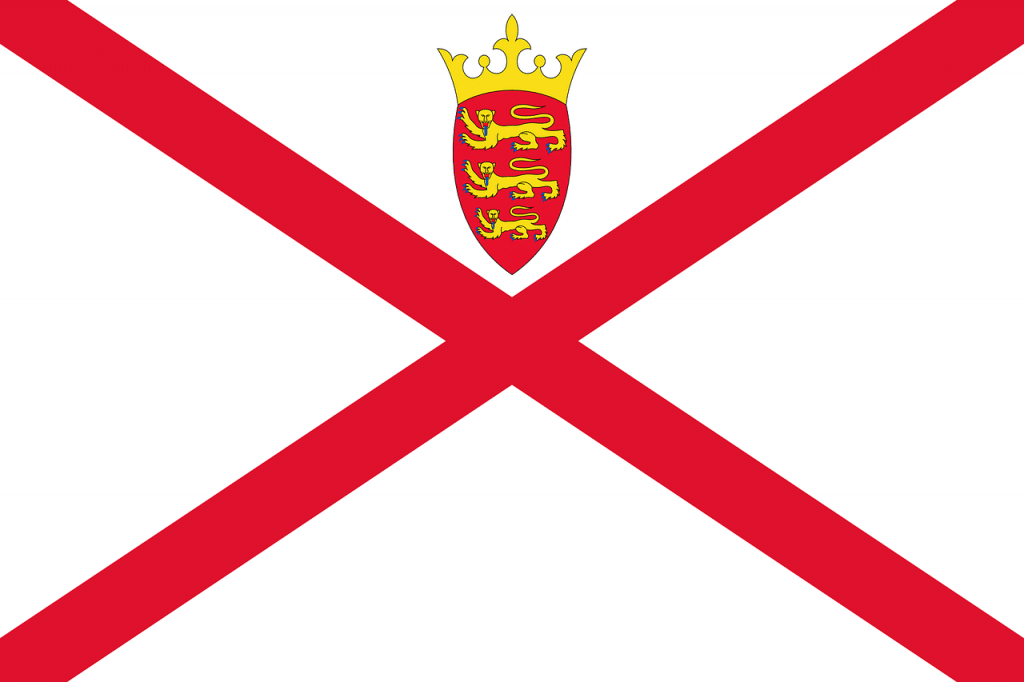 The island levies no inheritance or capital gains tax. It has a standard corporate tax of 0% with a few exceptions on taxes on financial services, utility, and property companies.

Jersey is one of the most popular tax havens for the U.K., enjoying over $5 billion worth of assets per square mile. 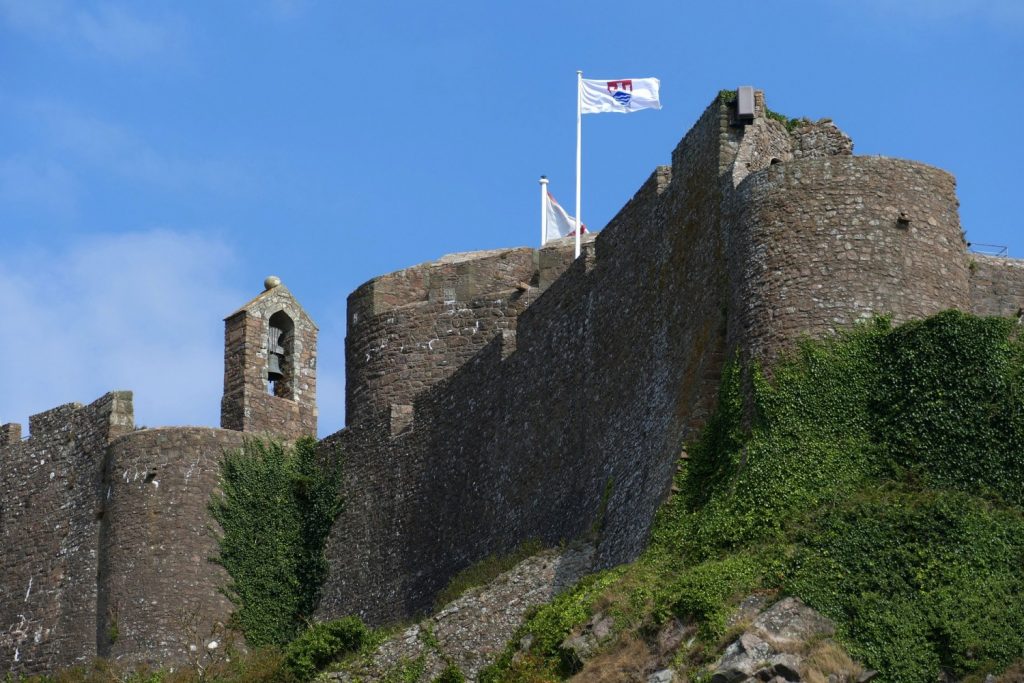 Ireland is often considered a tax haven but Irish officials insist it’s not. Over a quarter of the top Fortune 500 companies had subsidiaries by 2014, including Google, Apple among others. 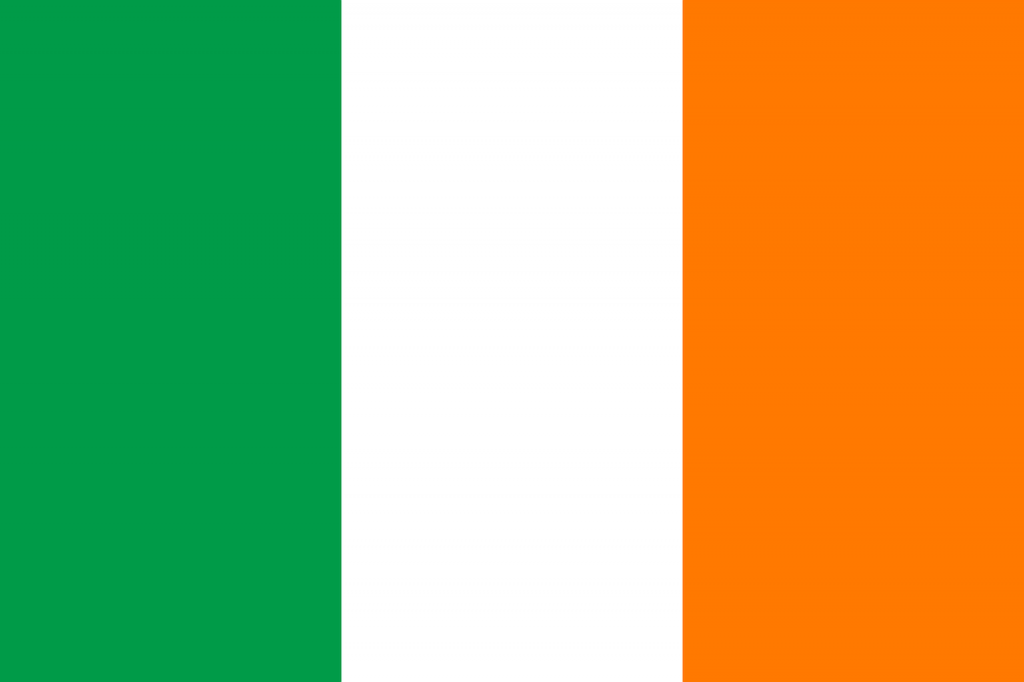 Apple, for example, has booked over $180 billion in offshore profits, sidestepping $59.2 billion in U.S. taxes according to Citizens for Tax Justice report. 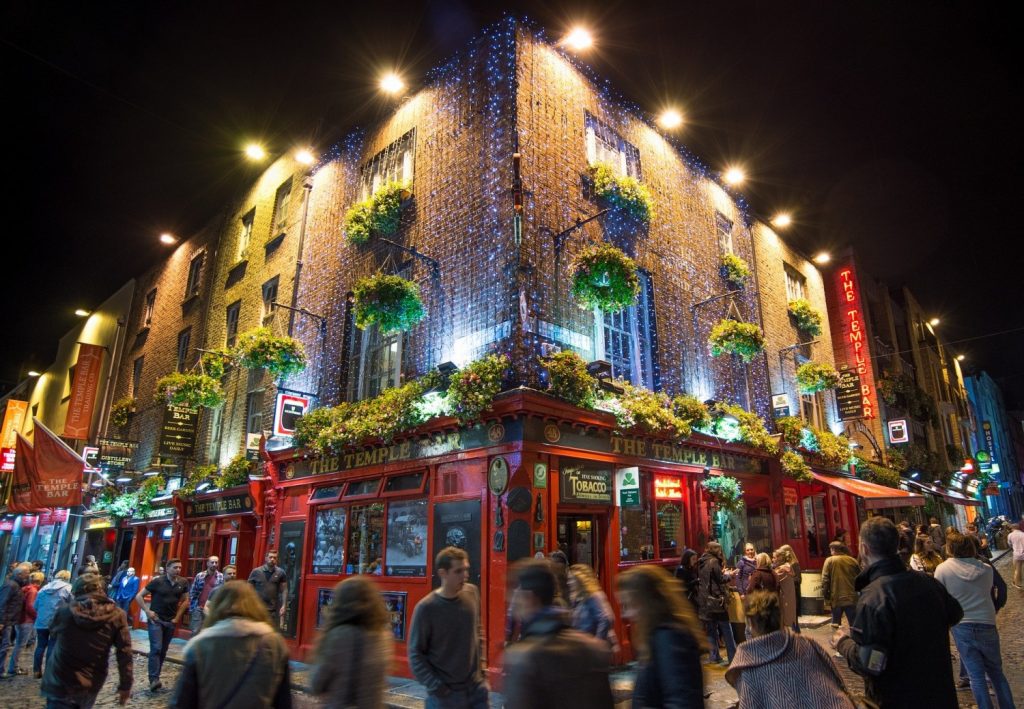 Mauritius is an island. It’s in the Indian Ocean east of Madagascar. The tiny country is a popular gateway for foreign investments and a preferred location for Fortune 500 companies subsidiaries. Some top companies with subsidiaries in Mauritius include Citigroup, JPMorgan Chase among others. 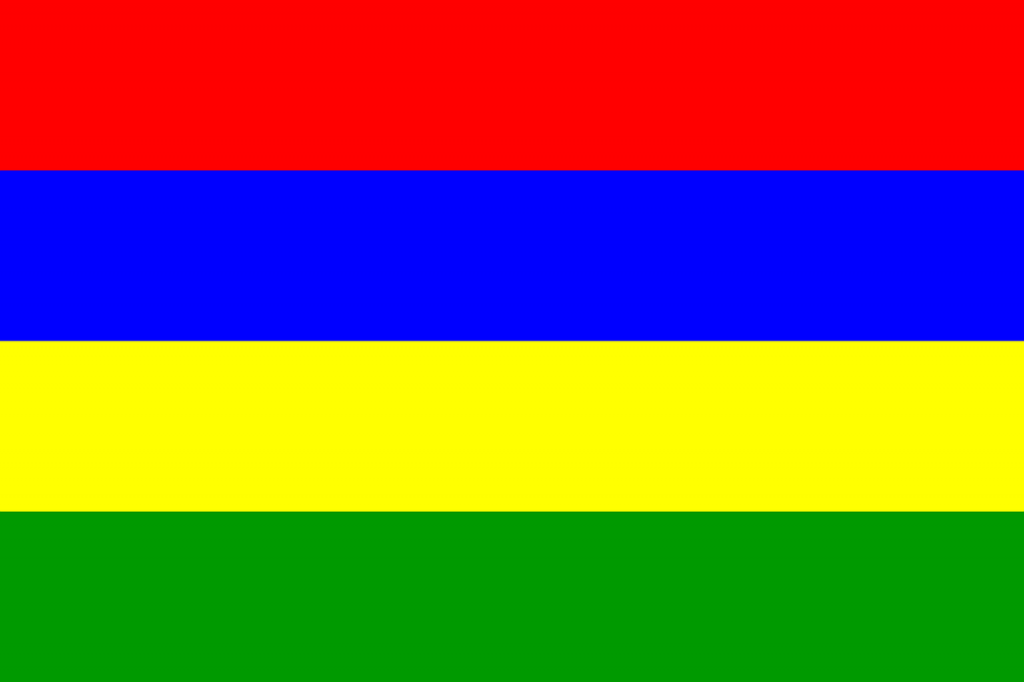 Bermuda levies no corporate tax at all. It has long been a popular tax haven for both individuals and corporations. Just over a quarter of all Fortune 500 companies had subsidiaries in Bermuda in 2014. 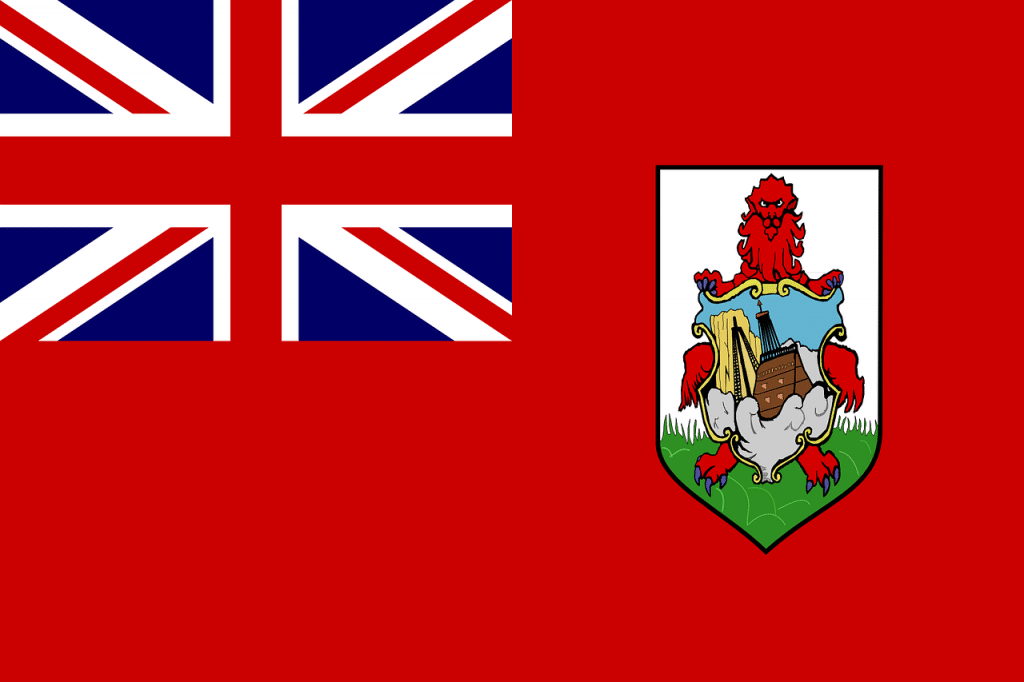 Individuals and companies that deposit assets in the country enjoy privacy given that bankers in these jurisdictions do not disclose identities to third parties. 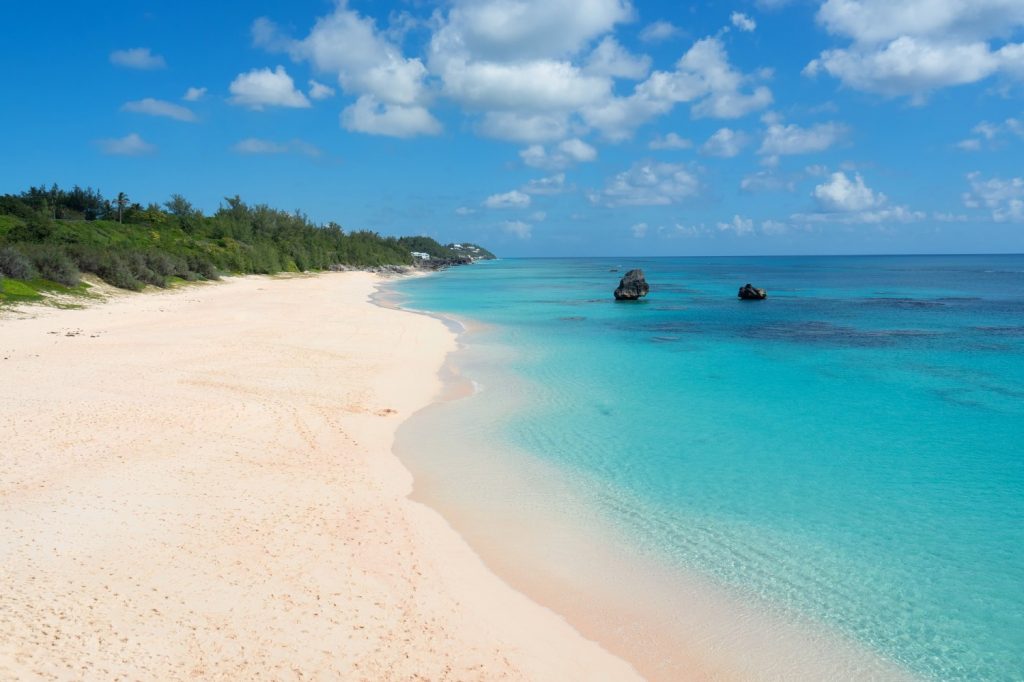 Luxembourg is a small European country. It borders Belgium, France, and Germany and has a population of 550,000. Its tax haven status derives from its business-friendly laws that allow international companies to leave portions of their business there and avoid billions in tax bills. 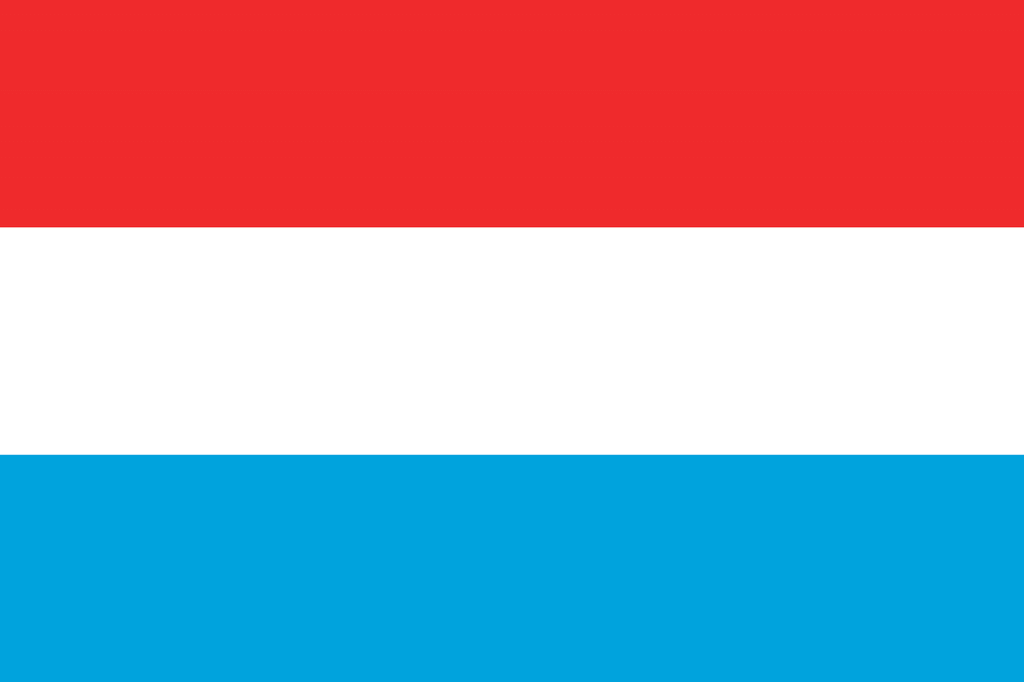 Over 33% of U.S. Fortune 500 companies have subsidiaries in Luxembourg. Amazon, for example, has a headquarter in Luxembourg, funneling profits made in Europe through the office. However, it abandoned the practice after the European Union open investigations into the tax strategies. 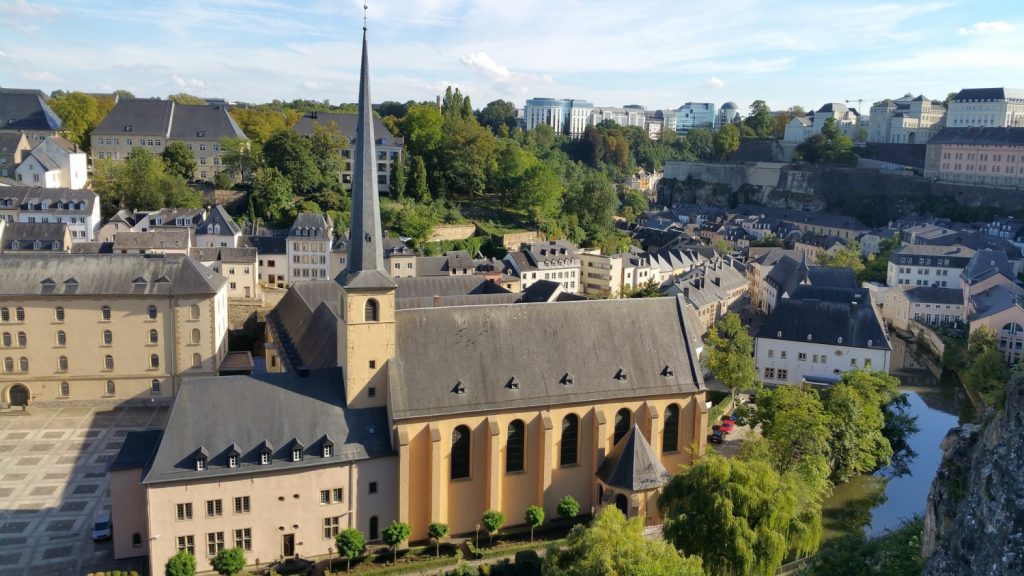 Switzerland is a popular tax haven given its low taxes and a bank system that entrenches secrecy above all. Geneva, the country’s second most populous city after Zurich, is the world’s 13th largest financial center. 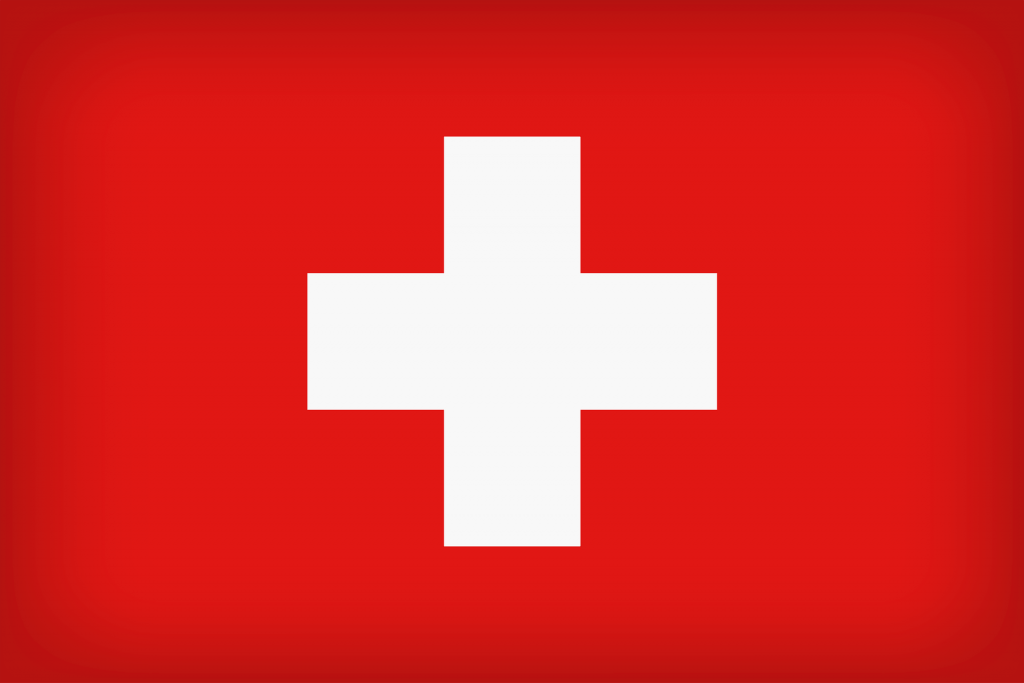 Some of the top companies with subsidiaries in Switzerland include Ecolab, Morgan Stanley, Stanley Black & Decker, among others. 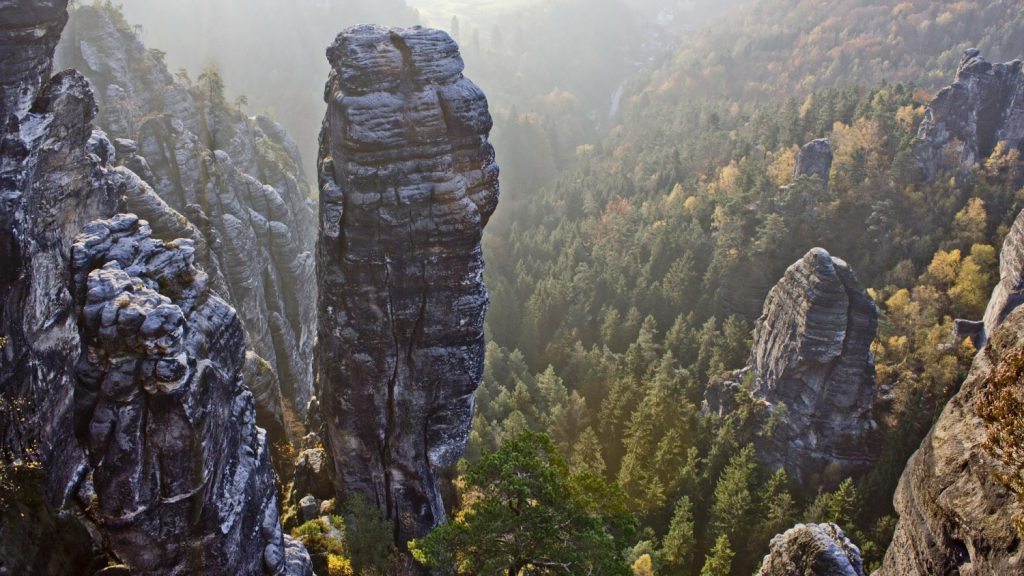 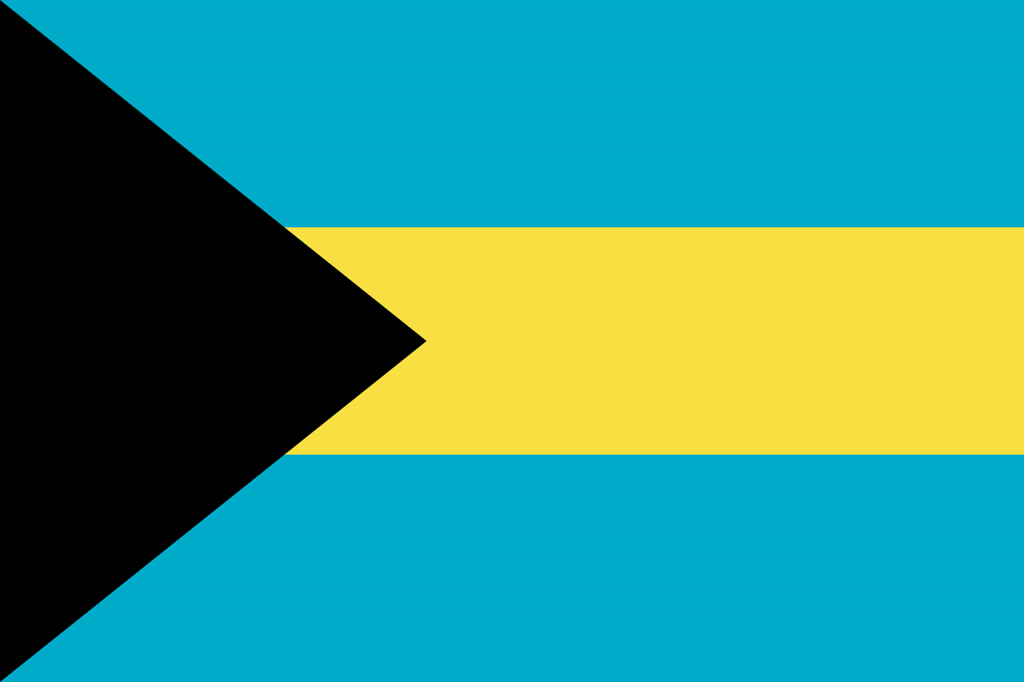 These tax advantages make the island an attractive tax haven for older wealthy individuals and corporations. In 2010, U.S. companies reported $10 billion in profits to Bahamas subsidiaries, equal to 123% of the country’s GDP. 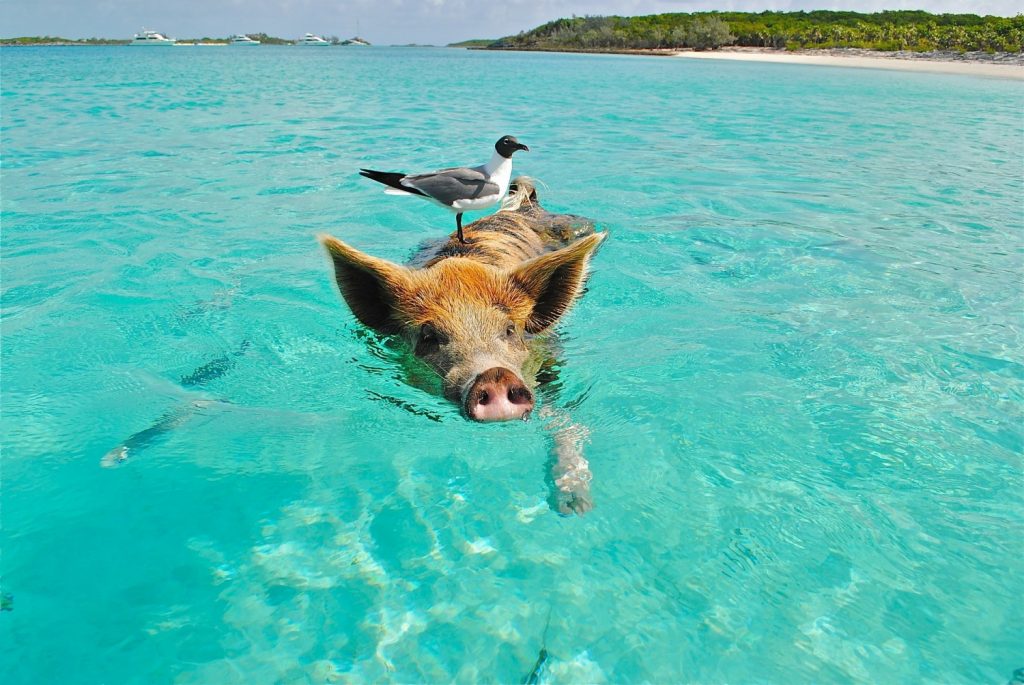 Monaco is a tiny principality occupying less than a square mile. It has just 36,000 residents. It charges no income tax to residents, thus individuals that can claim Monaco as the primary nation of residence keep all their income. 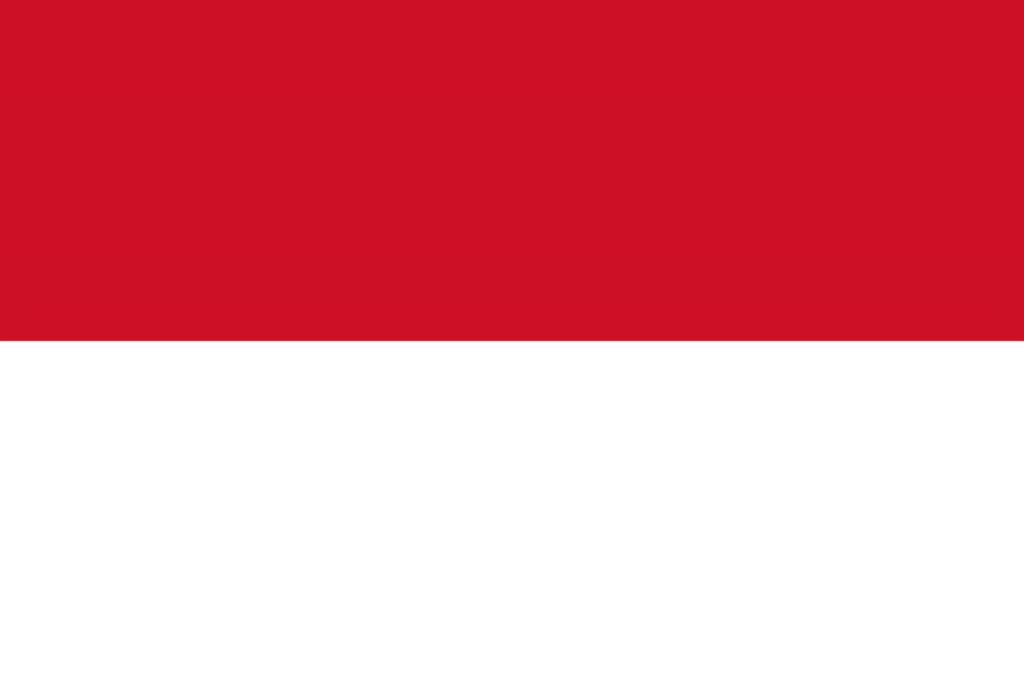 Lack of an income tax regime makes it a popular destination for some of the world’s wealthiest. One in three residents in Monaco is a millionaire. 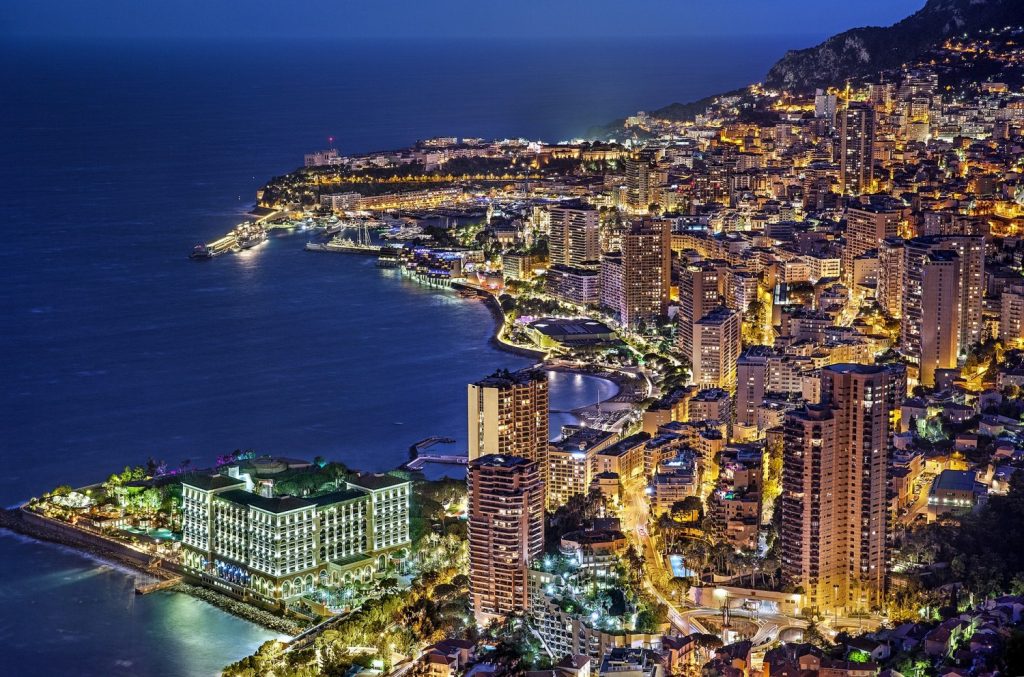