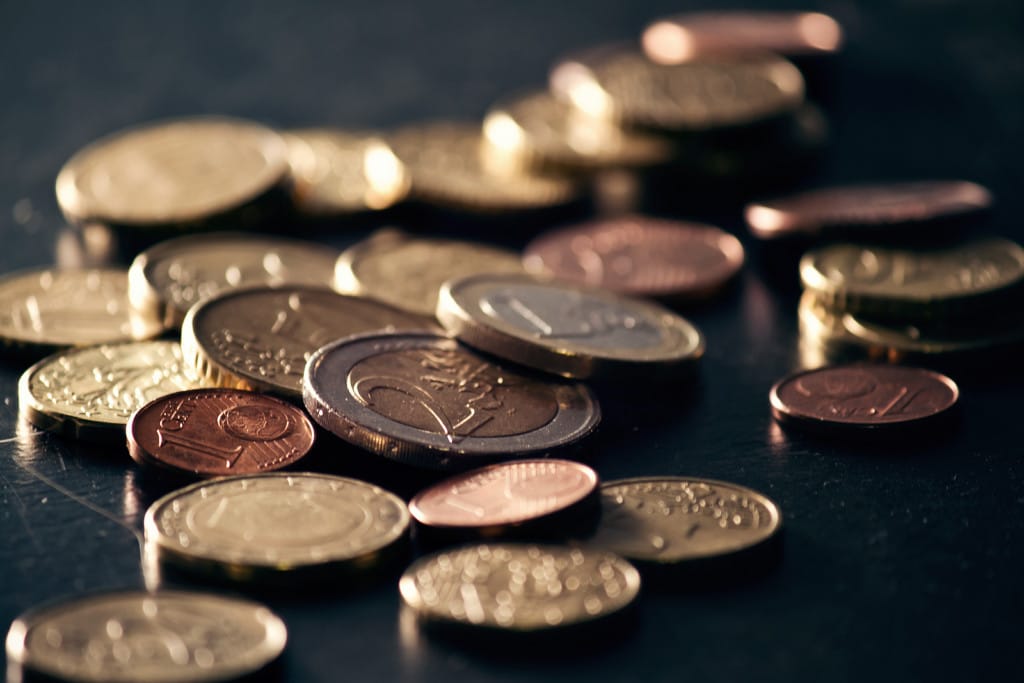 Today we will analyse the size of the ecommerce markets in Europe by revenue, to understand better the directions of online business in the continent

Europe has a population of over 700 milion people, while the European Union population is just above 500 milion. With a high internet penetration and the European Economy Area free market, the continent is an extremely attractive market to be considered by anyone willing to do online business.

Even with a high population and the openness of the EU common market, there are a number of barriers that still separate the reality of European countries in terms of online business. We can name a few of these barriers below:

Language: the different languages of Europe mean a huge barrier for some customers and retailers. it’s quite hard to generate content in 10-15 languages, and customers are more comfortable buying and searching for products in their native language than in English or another language.

Market Strategy: big companies often do not consider as a good idea to invest in small markets, as the possibility of huge revenues is slimmer. Europe has a large number of countries with population under 5 milion people and a specific language. Big chains that are present in countries like Germany and UK will not consider investing in online portals for these markets.

Currency: the Eurozone is quite big nowadays but Europe still has a number of important countries using their own currency and without plans to change it (which is probably good by the way). Most costumers feel more confident in buying with their local currency, as they can access better the value of the merchandises. 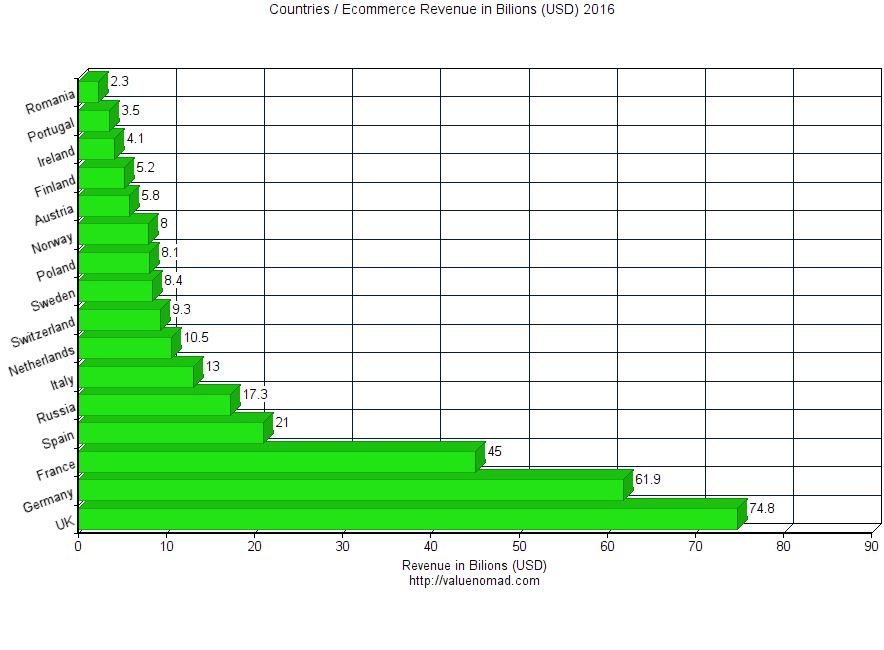 UK is in the first place with Germany following, which is not much of a surprise. The biggest surprise in my opinion is to see Italy with a revenue of just $13 Bilion. Spain, which has a much smaller population than Italy, apparently is much more active when it comes to online business.