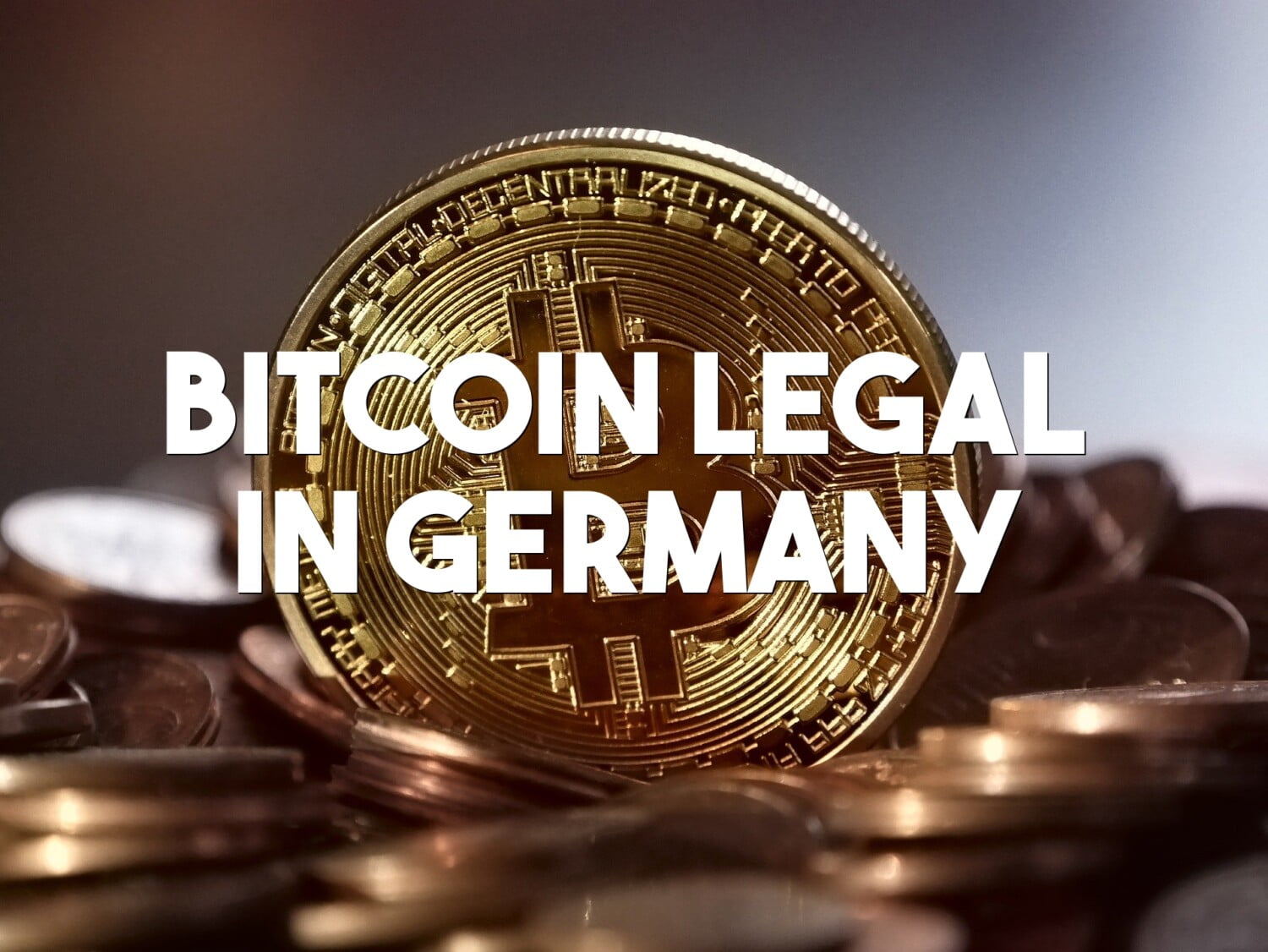 Bitcoin is now a legal, financial instrument in Germany. This comes after the Federal Financial Supervisory Authority (BaFin), of Germany, officially defined cryptocurrencies. 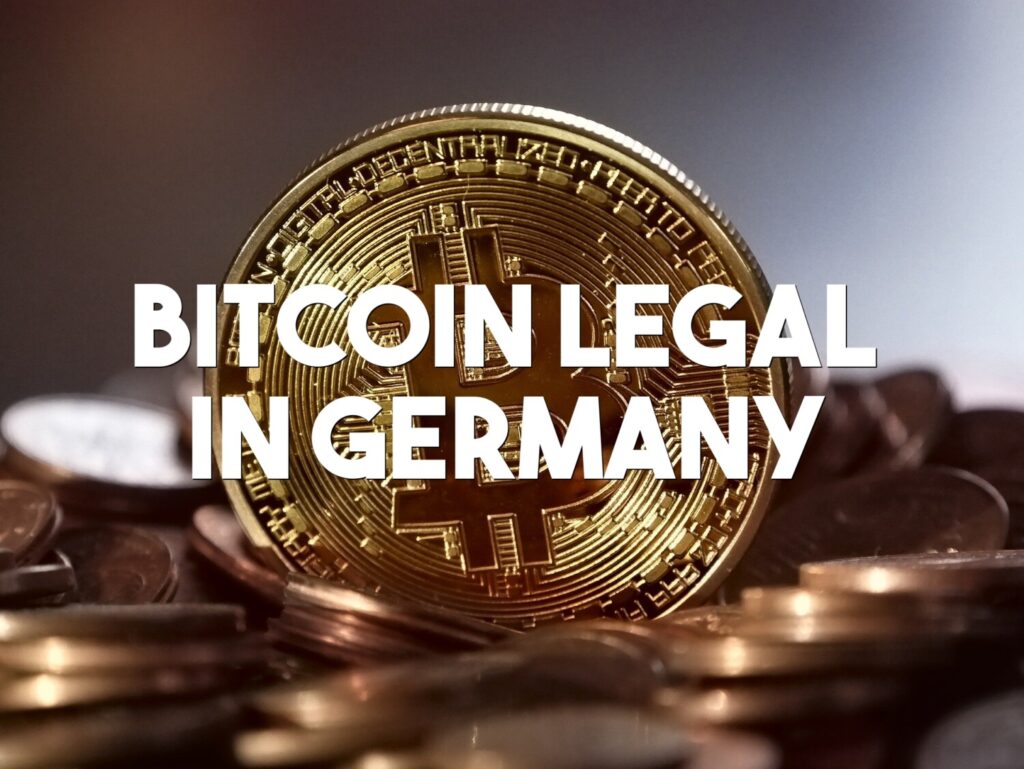 According to BaFin’s press release on the issue, cryptocurrencies are “digital representations of value,” and feature the following characteristics:

The classification brings further regulatory clarity on an issue that has stumped authorities across the world. The pronouncement also makes it easier for Cryptocurrency users, businesses, and institutions that rely on cryptocurrencies.

However, BaFin noted that there is a difference between electronic money and cryptocurrencies. The two shouldn’t be confused.

Electronic money, in most cases, refers to money that exists in banking or mobile computer systems that may be used to facilitate electronic transactions.

You’ve probably heard about cryptocurrencies. Bitcoin, Etherium, Litecoin, among others, are just some of the examples.

At its most basic level, a cryptocurrency can be defined as an internet-based medium of exchange based on cryptographic functions (complex math equations), and used to conduct financial transactions.

By design, cryptocurrencies are decentralized (not controlled by any single individual or government), transparent (in that all transactions are recorded on a shared ledger), and immutable (in that you can’t reverse transactions).

One of the most appealing features of cryptocurrencies is the absence of control by any central authority. Decentralization, therefore, makes cryptocurrencies immune, theoretically, to government machinations and interference.

Furthermore, cryptocurrencies can be sent directly between parties without requiring an intermediary. The transactions incur minimal/negligible processing fees, and further allows users to avoid steep fees charged by traditional institutions.

Some of the benefits of using cryptocurrencies include:

BaFin’s classification follows the definitions by other worldwide regulators, such as the Financial Action Task Force.

It also follows hot on the heels of new money laundering rules shaking up the European Union’s cryptocurrency market. Members in 28 states must comply with AMLD5—the Fifth Anti-Money Laundering Directive, which came into effect beginning of 2020.

Among the conditions set out in the directive, crypto exchanges and custodians must register with local authorities and comply with know-your-customer and anti-money laundering procedures to report suspicious activity.

Back to Germany, cryptocurrencies did not fall into any generally recognized categories before BaFin’s clarification.