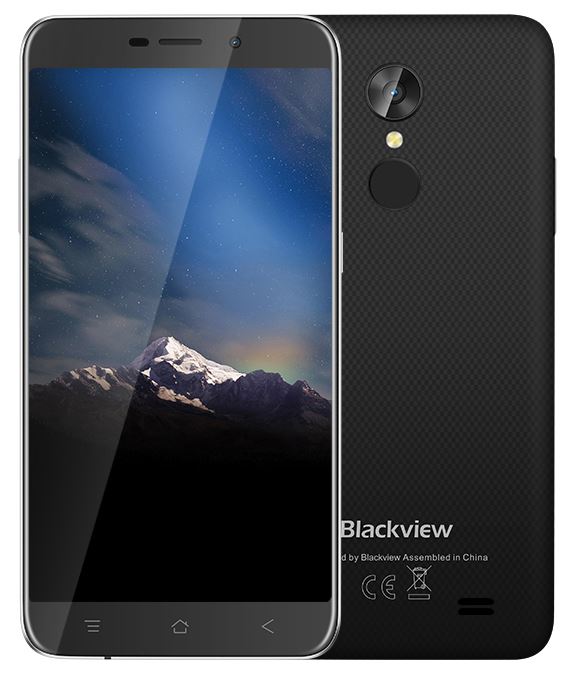 Blackview A10 Review: Let’s review one of the best budget smartphones running on Android 7.0

Are you looking for an entry-level Android phone that will not disappoint you? Check our Blackview A10 review and find out what is new in terms of hardware from this fast growing Chinese brand.

Click here to check prices and discount on GearBest

Click here to check prices and discounts on Aliexpress

Blackview is a Chinese smartphone brand that is growing in terms of market share and also in popularity. Its ultra-budget smartphones have a pretty decent performance and it is easy to understand why the brand is growing year after year. With orders from sites like Aliexpress and GearBest on the rise, it is becoming every day easier to have a friend or even own a Blackview device.

I consider the Blackview A10 to be one of the hottest releases for 2018 if we are just considering very entry-level models. The Blackview 10 certainly has a great value for the money, even if you can actually buy better Android phone for a couple dozen dollars more.

However, it is important to note that the Blackview 10 has a few limitations in terms of hardware. Let’s analyze all of its aspects below, so you can be sure of what exactly this budget smartphone is capable of.

Despite its very affordable price, the Blackview A10 has a pretty nice body and looks more expensive than it really is. I also consider that Blackview has improved in its design when compared to older models from the brand, like the Blackview A8.

Getting directly to the A10 design specifications, the first positive aspect is that it is available in 3 colors. Its black, white and gold design options will certainly please most types of users, unless you have a very specific taste.

Moreover, its materials are pretty good. However, some slightly more expensive models like the Xiaomi Redmi 4X have a metal body, which I consider a big advantage over the Blackview A10. 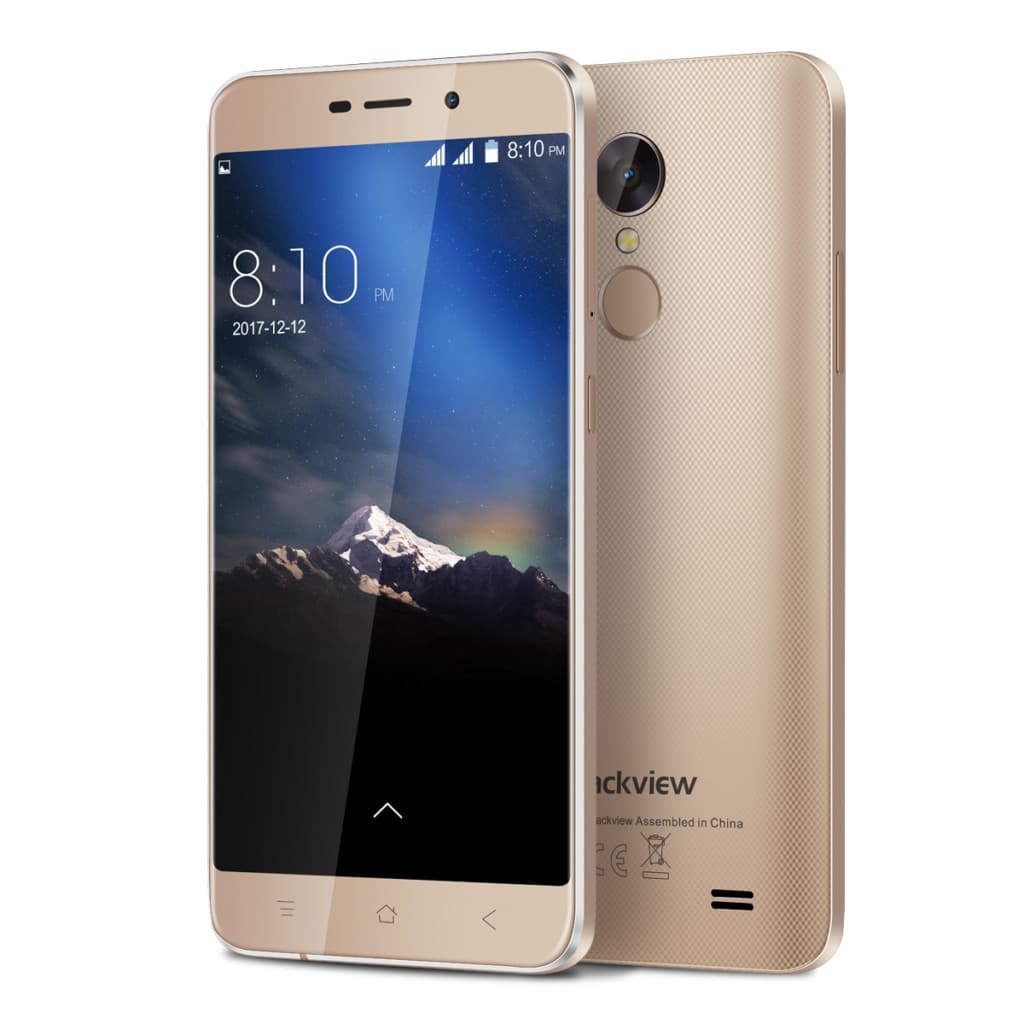 Even if the CPU has a slightly less important role on a smartphone than on a computer, it is better to check its performance. The combination of a low CPU with a low can have pretty annoying results on your daily usage. However, this is not much the case of the Blackview A10, unless you are working with really heavy apps.

The processor used on the Blackview A10 is the MTK6580A, an entry level quad core processor manufactured by Mediatek. Even if this an entry-level processor, considering the device’s price, it has a pretty amazing benchmark.

This Android smartphone comes with 2GB RAM. Even if its a pretty good RAM, it would certainly be better to see it with 3 GB RAM (althought I am pretty certain it would influence its price considerably.

One of the best advantages we can point in our Blackview A10 review is its software. At the time of its release, it is one of the cheapest smartphones running on Android 7.0. It is a dual SIM smartphone and supports the following languages: English, Russian, German, French, Spanish, Polish, Portuguese, Italian and Norwegian.

The Blackview A10 display is pretty comparable to similarly priced smartphones. Its 5.0 inch display has a HD resolution (1280 x 720 pixels) and a pixel density of 294 ppi. Nothing impressive, but it does the job well for watching videos and webcam chatting for example.

The Blackview A10 camera setup is pretty fair, and the photo results are quite good overall. Just like most of smartphones, it comes with one rear and one front camera.

Another key aspect of every phone is the battery capacity and consumption. The Blackview A10 has a battery capacity of 2800 mAh, which is certainly not bad. Considering that this phone has a rather modest rather setup, its 2800 mAh can certainly go a long way.

The connectivity options of this phone is certainly the biggest disappointment in our Blackview A10 review. The fact that it just has 3G support and not 4G will certainly weigh on your final decision, especially if you need very fast download speeds on your mobile.

The A10 has a  802.11 a/b/g/n Wi-Fi support, which is pretty good. If you use your phone more often connected to the Wi-Fi rather than mobile data, this Blackview can be certainly a great option.

As this phone is an entry-level budget smartphone, it really does not feature any specific extras. However, consider its retail price, it is still a pretty good option depending on your budget and requirements.

Blackview A10: Pros and Cons