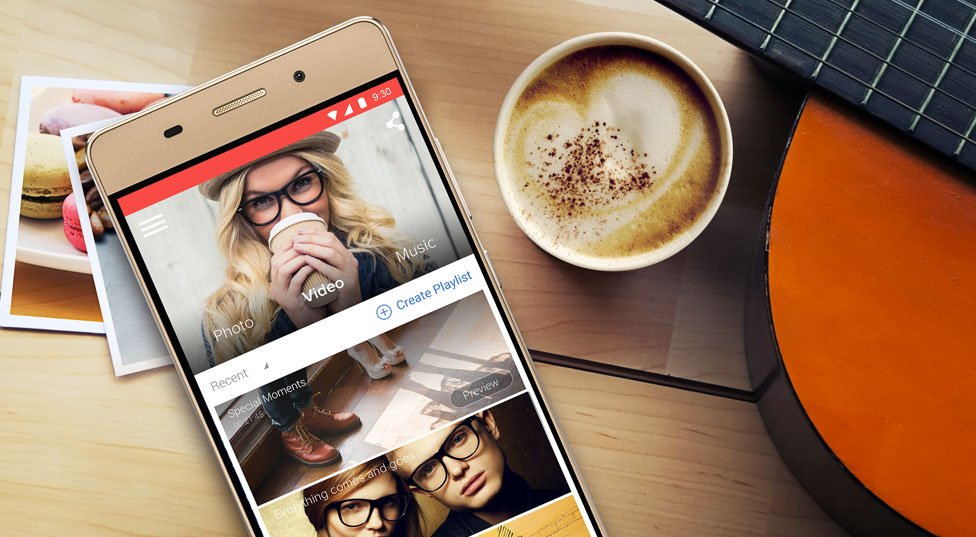 Low battery is a problem we all have, the BLU Energy X LTE smartphone has an extremely good battery life, and might help you to stay connected for longer when you need it

The battery life is a concern buyers have when buying all kinds of phones, from the simplest mobile phones, to the most recent android smartphones, most people are always interested to find an answer to the question: How long does the battery last? If you buy the new BLU Energy X LTE the answer is probably long enough.

We have already mentioned the BLU brand, which is expanding its retail market to North America, on this review and as we can see, they have been very successful on their approach to its costumers.

One of their latest releases is the BLU Energy X LTE, which runs on Android 5.1 and has a very attractive price for its hardware. The most attractive feature of this android phone is undoubtedly its battery capacity, which will be explained below, but it also has a good setup with features like 5.0 HD display and 2 quality cameras (8 MP on the back camera and 5 MP on the front one).

In terms of processor and storage this mobile is within the average for its price category, with a MediaTek quad core processor with a frequency of 1.3 GHz, and 16GB of storage.

The most appealing feature on this phone is definitely its battery capacity with 4000 mAh. The mAh number stands or miliamp-hours, and the higher this number is, the longer your smartphone battery will last, and in the case of the BLU Energy X LTE, the figure of 4000 mAh is way above most smartphones currently available, even those which cost considerably more than the Energy X LTE.

To compare the Energy X LTE with other models, the iPhone 6S has a battery capacity of 1715 mAh, while the Samsung S7 and the Huawei P9 have 3000 mAh. The mAh figure can be quite confusing as it depends on a number of factors, but it’s a good insight of the BLU Energy X LTE battery life.

Where to buy your BLU Energy X LTE? 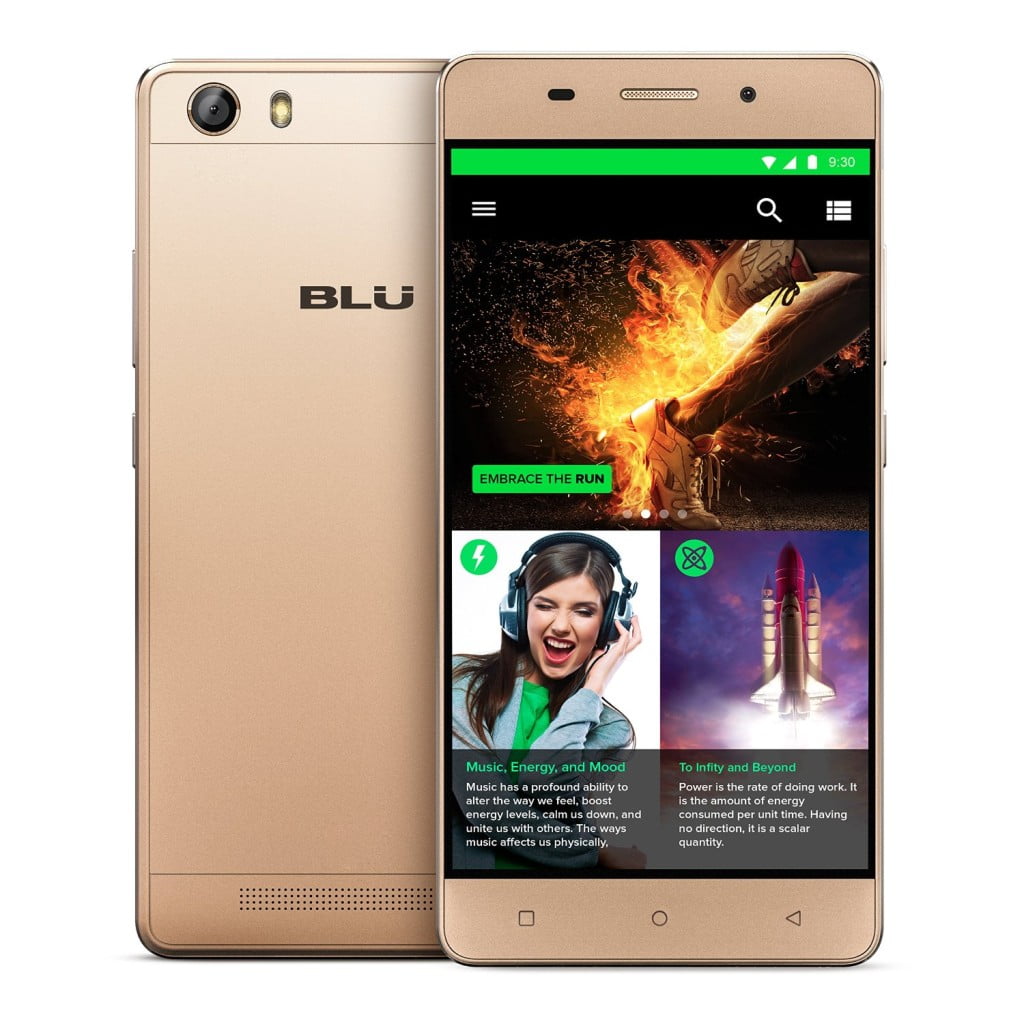