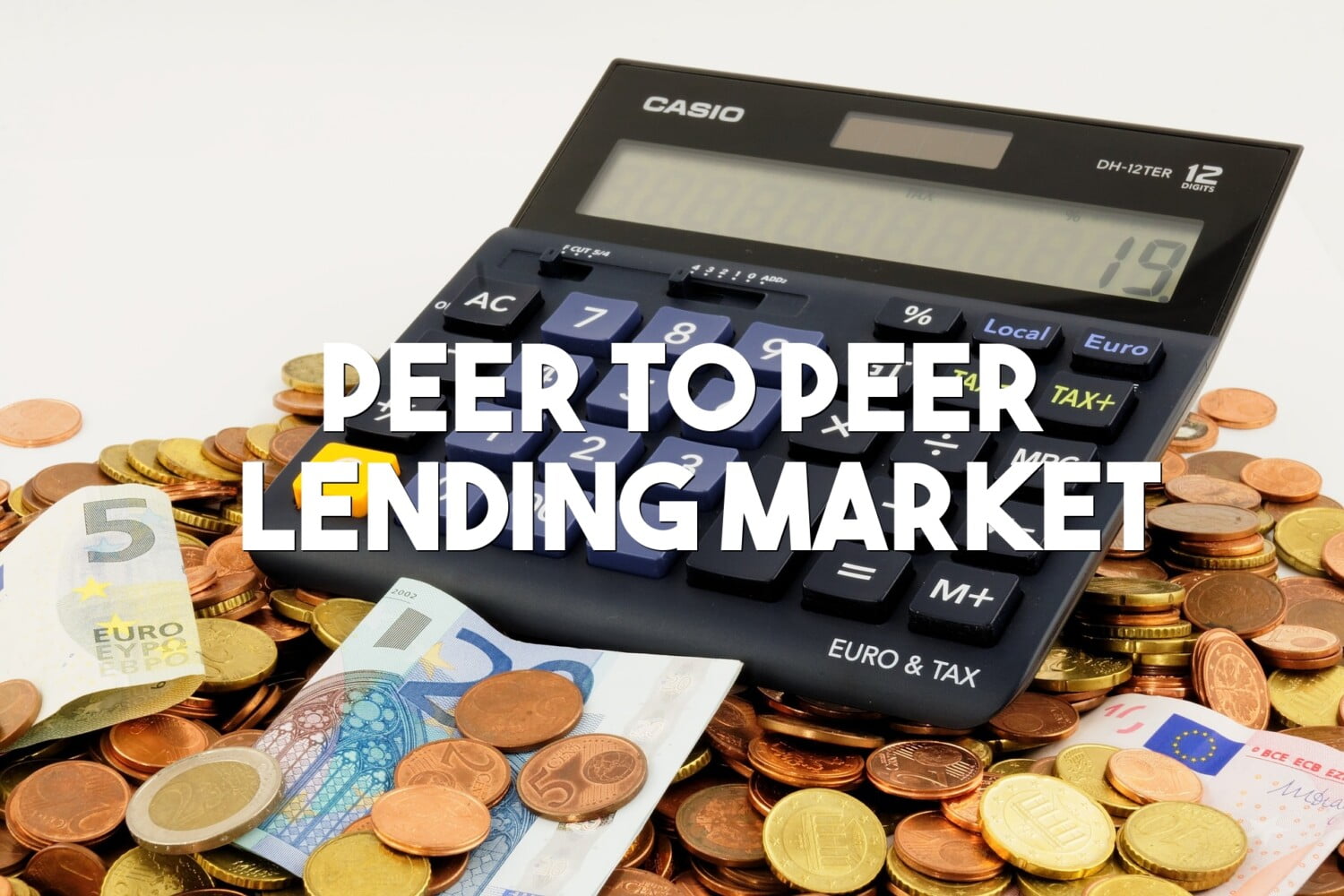 The peer-to-peer lending market has significantly developed since its advent in the throes of the financial crisis of 2008. It was valued at around $15 billion in 2018 and is expected to grow at a CAGR of over 19% to surpass the $44 billion mark by 2024. 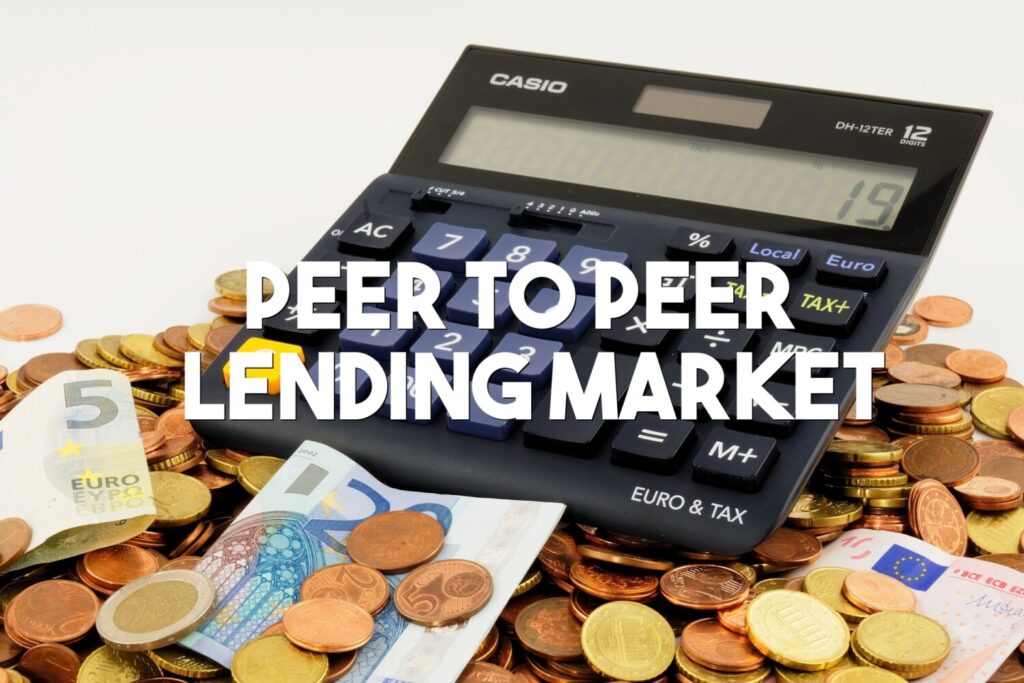 What is Peer-to-Peer Lending?

Peer-to-peer lending is a financial concept that simplifies credit access by directly connecting lenders and borrowers. In doing so, participants eliminate the middleman (in this case, banks) and give rise to cheaper credit and far much better terms compared to traditional financial institutions.

Peer-to-peer lending is, in itself, an old concept that is regaining its lost glory due to the prevailing financial situation. Increasingly, banks have grown wary about lending to individuals and small enterprises. Furthermore, they impose stringent conditions that make it harder for individuals and small businesses to access credit.

As an alternative, peer-to-peer lending platforms have stepped in and eased the burden by creating vibrant marketplaces for cheap and less stringent credit.

The use of these platforms reduces costs since they do not have physical branches, and thus promote further growth in the market. Their extensive use of technology further drives growth.

Initially, peer-to-peer lending focused on personal loans. However, over time the industry has also expanded to include business loans, project development funding, among other areas. Increasingly, students are also turning to peer lending to raise tuition fees since they get an affordable interest rate.

Given the increased demand for loans, the P2P lending industry will grow further, with the small business segment expected to become the fastest during the forecast period.

Regionally, peer-to-peer lending has seen exponential growth in the areas of Asia-Pacific, North America, among others. Asia-Pacific is expected to see the most significant increase, mainly owing to its vast student population and the rising number of startups and businesses looking for project funding.

Most of the major platforms have invested heavily in technology. That improves customer experiences, further contributing to a decrease in interest rates. Other competitive strategies adopted by the players include mergers and acquisitions, as well as aggressive online marketing campaigns.

Going forward, the industry is likely to see the launch of more innovative products. Also, more segments of the economy are likely to get a piece of the action.