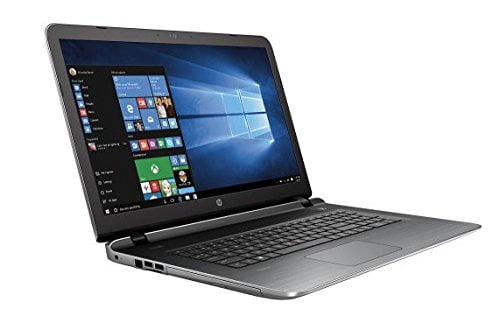 In today’s review, we will analyse the Lenovo G70-80 80FF00LCUS and its latest models released in 2016, which easily figure among the cheapest 17.3 inch laptops available in the US and the UK

Finding an 17.3 inch laptop is rather complicated if you have a limited budget, as these laptops normally have powerful hardware and are often built for games and other complex tasks often involving high definition video processing (which justify their big screens).

However, if you want a laptop with a 17 inch screen which is actually cheap, offering good value for the money on your purchase, the Lenovo G70-80 might be just ideal for you.

First of all, it is important that within the range of G70-80 laptops, there are a number of different model numbers, and this review is focused on the Lenovo G70-80 80FF00LCUS which has been available since the beginning of the year on the biggest US retail markets. For buyers in the UK, the model listed on the bottom of this article is the Lenovo G70-70 – 80HW005UUK, which has a number of differences from the US model listed above, but it is also a good purchase in terms of 17 inches cheap laptops.

This laptop has in fact a quite good setup, featuring 1TB of hard drive disk, which is way above average for its price category, and a versatile Intel i3-5020U processor which was released in th beginning of 2015, is dual core with four threads and a base frequency of 2.2 GHz, which allows it to have a pretty decent benchmark.

The only downside of this laptop is its lack of RAM, coming with just 4GB of memory, but you can expand it and have your laptop ready for multitasking using its wide 17.3 inches screen. 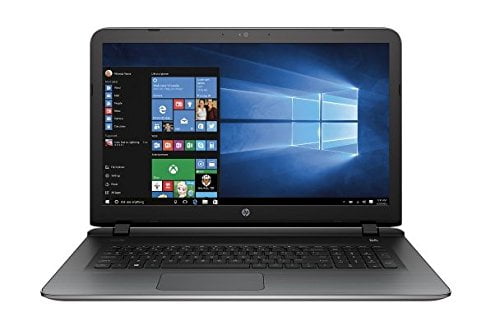 Click here to buy this Lenovo laptop from Amazon.com

If you live in the UK, a good option with similar specs can be this Lenovo G70-70 laptop below: 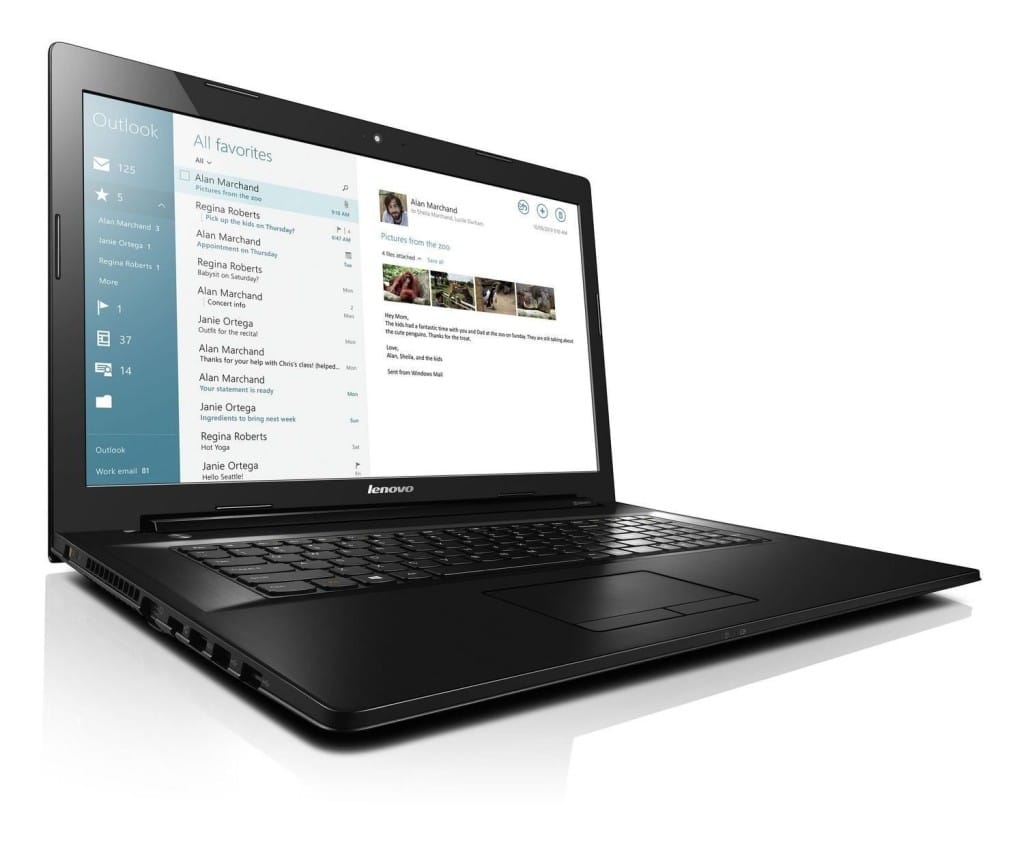 Click here to buy this Lenovo laptop from Amazon.co.uk