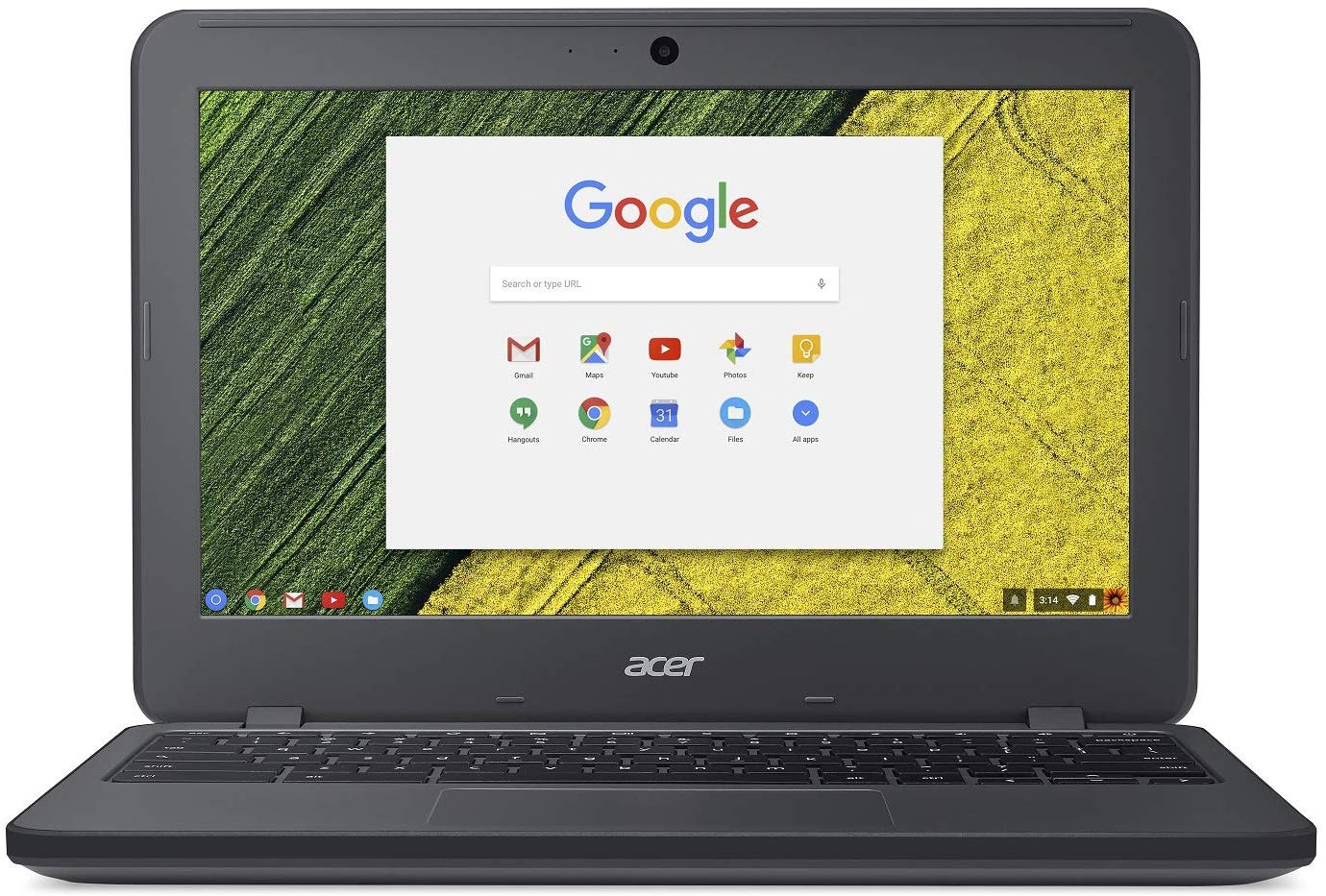 More good news for Chromebook users: You can now check your Chromebook’s end of support date.

A new update in the latest version of Chrome OS displays the “expiry date.” It shows you how long you’ve got until you stop receiving software and security updates. 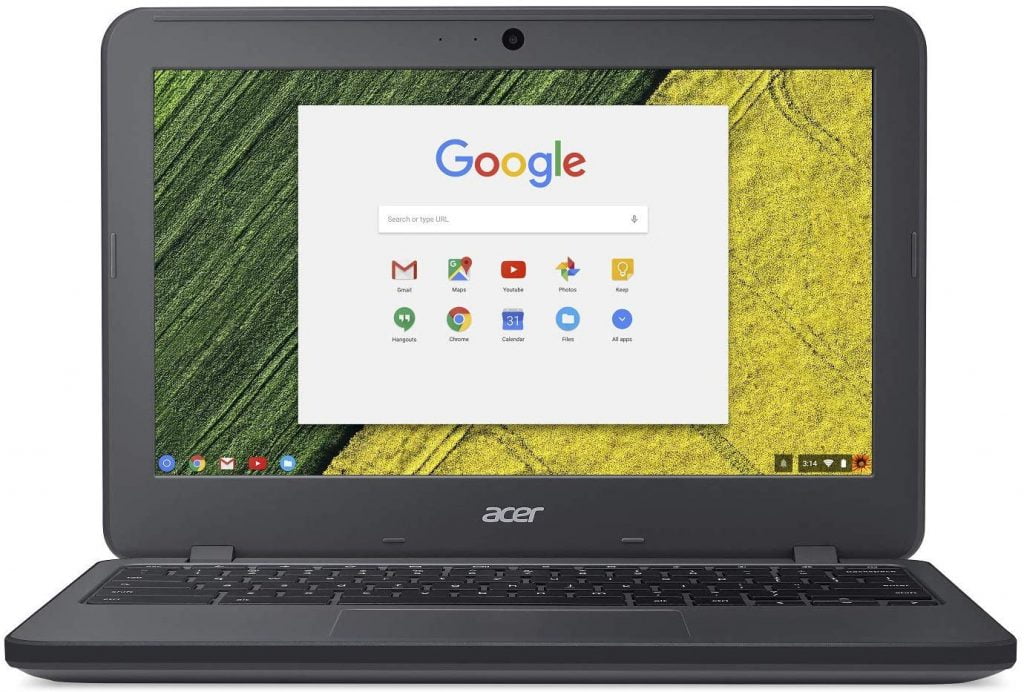 The update is a welcome development for millions of Chromebook users. Previously, it was difficult finding the date. Users had to scroll through centralized lists of devices which was neither efficient or user-friendly.

What’s the “End-of-Life” Date for Chromebooks?

Google recently extended Chromebook support for numerous laptops. Typically, all Chromebooks have an expiration date. It’s the day beyond which the device no longer receives updates from Google. New laptops usually have up to 6.5 years of Google’s auto-update support.

For example, if a user buys a three-year-old laptop model, they only have about 3.5 active software support.

This is in contrast to other Oses that usually support a device until the hardware fails – case in point, Linux.

While six years might sound like a long time, the countdown begins when the first device on the platform is released.

However, you can still use the device even after the end-of-support date. You just won’t get any new features or security updates. However, there are certain exceptions. For example, a significant security bug might prompt an update even after the expiry. Windows 7 Bluekeep updates are a great example.

How to Check Your Chromebook’s End of Support Date

According to the post, the new information is contained within the “About Chrome OS” settings menu. It reads simply: “This device will get automatic software and security updates until [Month] [Year].”

To check the date when you get the new OS update, head over to the settings menu, go to “About Chrome OS” > “Additional Details.” The end-of-support date is listed under “Update Schedule.”

Benefits of the Update

Chromebook users with the latest update running should quickly find the information. You no longer have to go through the tedious process of combing through product lists to get the date.

The date also gives users the ability to plan accordingly, especially when buying new Chrome OS devices, or upgrading. Avoid devices close to their end-of-support dates to enjoy a more extended service from your Chromebook.

All devices, at some point, become old and outdated. Better hardware comes along, warranties run out, and companies only support products for a set amount of time.

With Chromebook’s new update, you can at least see when the end-of-support date and plan accordingly.