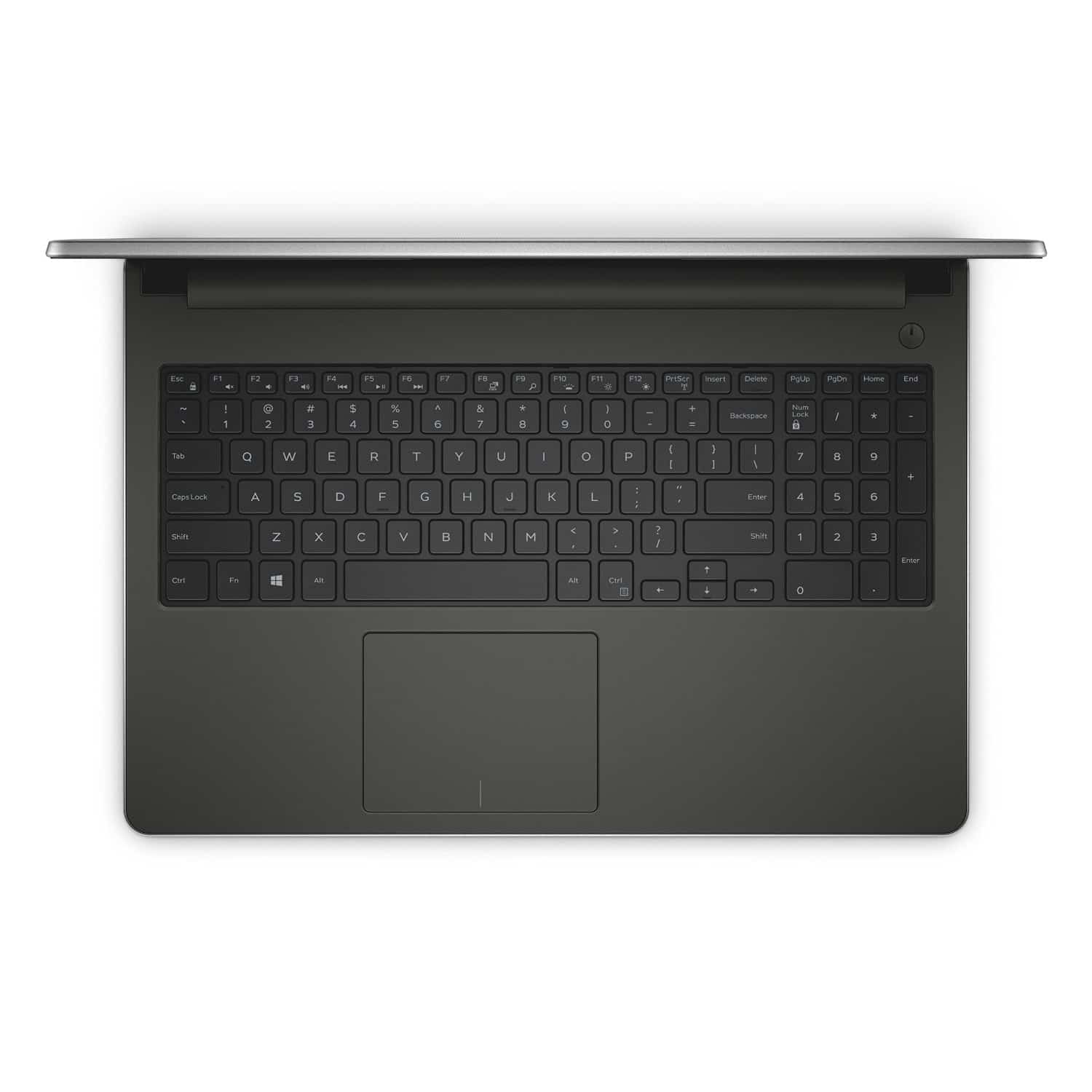 If you are looking for a powerful budget computer, the Dell i5559-1350SLV laptop featured in this review might be an excellent choice for your requirements 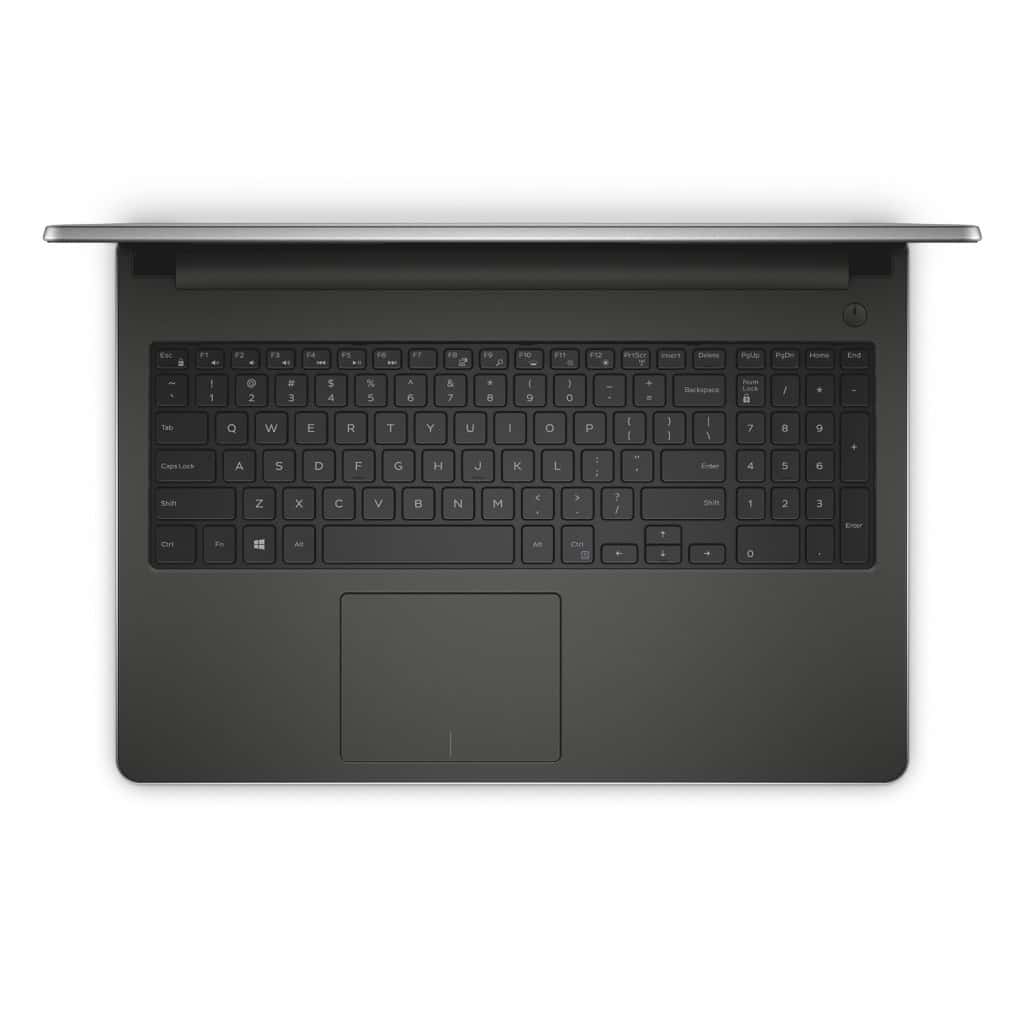 The Dell i5559-1350SLV brings technology, affordability and versatility balanced together in one laptop. Let’s analyse the main highlights of this computer, and understand what makes of it a great laptop.

The Inspiron series is one of the most versatile marketed by Dell, offering a wide range of desktop and laptop computers. The Dell i5559-1350SLV is part of this sucessful series, aimed to everyday use, work and entertainment.

The first highlight of this laptop is its processors.The Core i3-6100U is part of the latest generation of Intel chips, named “Skylake”. Focused on low energy consumption with high performance, the Skylake architecture brought a number of technological advances compared to its predecessor, named “Broadwell”. 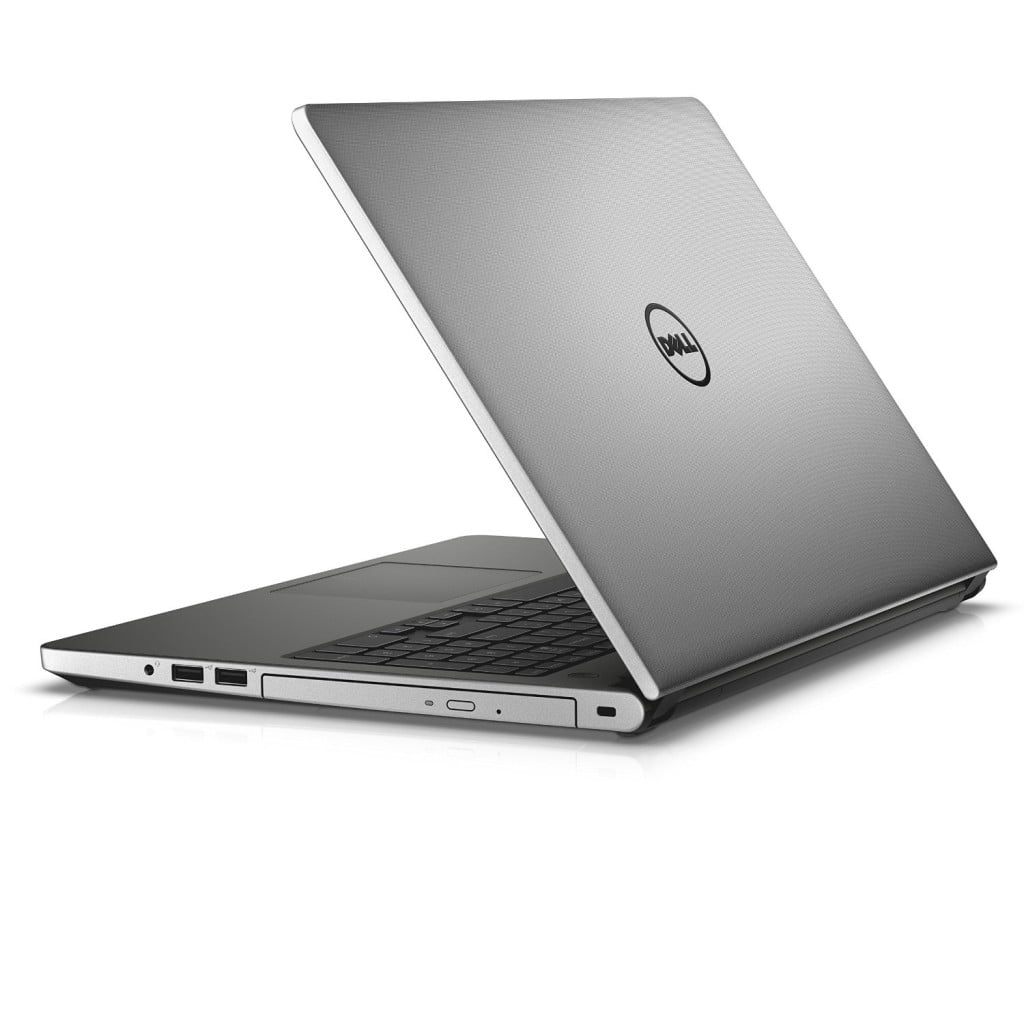 The Intel Core i3-6100 was released in the second half of 2015 and is a dual core processor. It has a base frequency of 2.3 GHz and very low levels of energy consumption.

This laptop comes with a 1 TB hard drive disk. Considering models in its price range, it has one of the biggest storage capacity.

Considering its price range and what it offers in terms of performance, this laptop is definitely one of the entry level models of 2016. The fact that it comes with 6 GB RAM also adds to its value, as many laptops on its price range only have 4 GB.

There are very few hardware components which could be considered disappointing on this laptop. However, it would be better to have an higher resolution on its display.

The HD resolution is satisfactory for watching videos or most work related activities, but this laptop could be ideal if it had a Full HD, or at least an HD+ resolution. 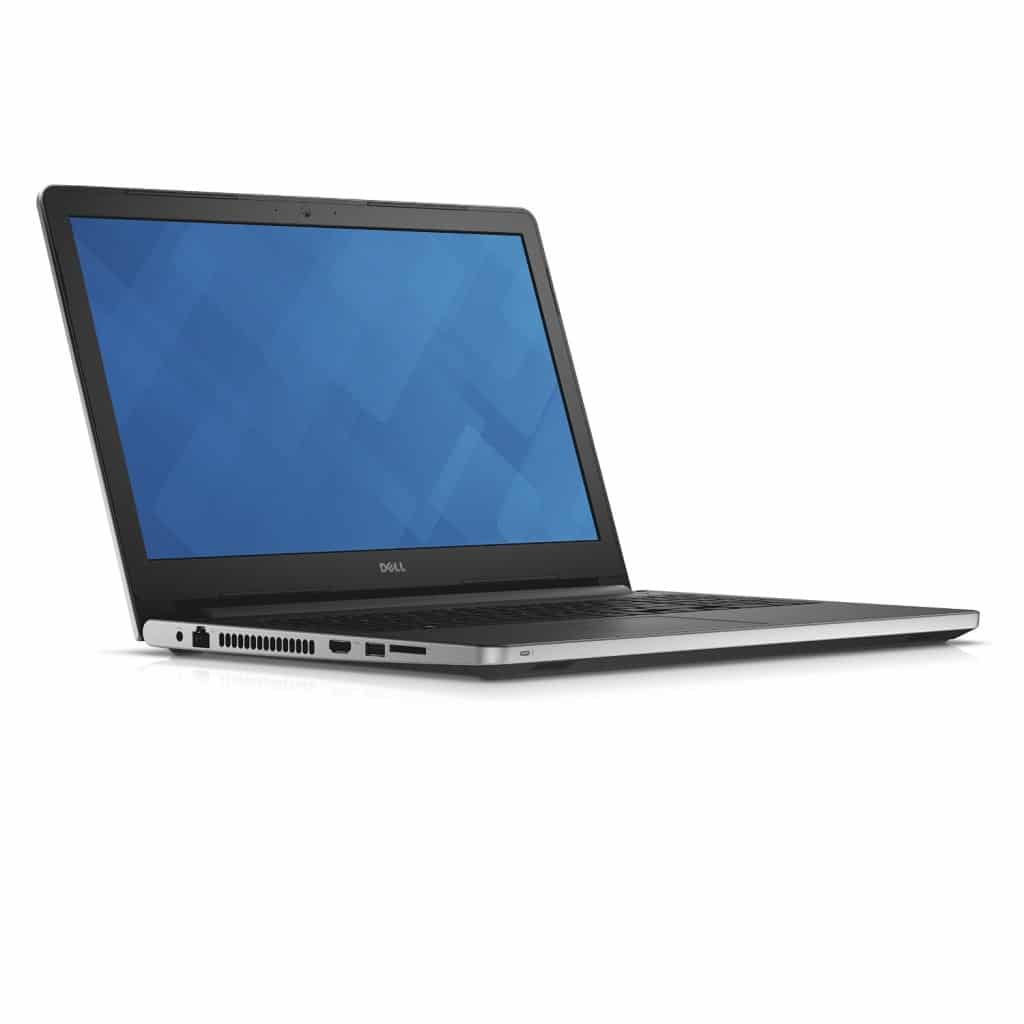