One of the brands growing steadily on mobile markets lately has a brand new release in 2016: the DOOGEE X5 PRO, which is an attractive smartphone within a budget of less than 100 dollars

DOOGEE was a pretty unknown mobile brand just a few years ago, but since their latest releases, which reached a great volume of sales, they are expanding their niche of costumers to more mainstream markets, including the US.

Most people tend to known only the biggest mobile phone brands like Apple, Samsung, LG and the others, who have a significant market share. What is important to stress is that, even smaller brands have normally similar manufacturing standards as the market leaders, since virtually all of them produce their devices in China.

The DOOGEE X5 PRO quality can be easily assessed through its buyers’ reviews on websites like Aliexpress or Amazon. Being that a brand new release for 2016, it might not have a very large number of reviews, but regardless of that, the reviews which it already has are mostly positive.

The DOOGEE X5 PRO has a very good value for the money, in the price category of under 100 dollars, it is powered by the Mtk6735 quad core processor, which powers a number of other least known brands, being MEIZU probably the most famous among them.

It also has a 5.0 inch HD (720p) screen, which in my opinion is just fine considering that smartphone screens tend to require less resolution as their screen dimensions are smaller than laptops or monitors.

The cameras on this phone are quite weak, the back one has 5mp, while the front one has just 2mp, so, its not the ideal device for taking quality photos, but on the other hand it has 2GB ram, which combined with its processor, will make your photo a quite fast one on its price category.

Where to buy your DOOGEE X5 PRO? 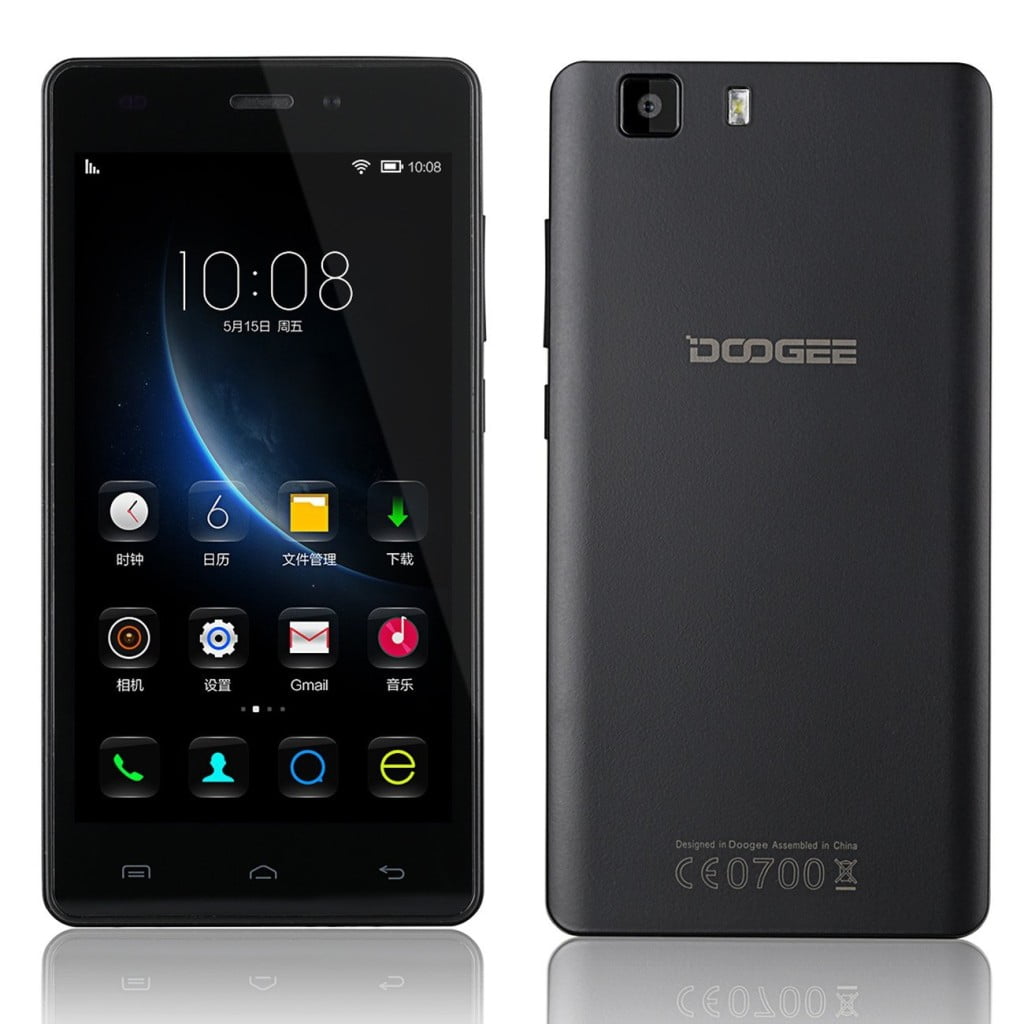