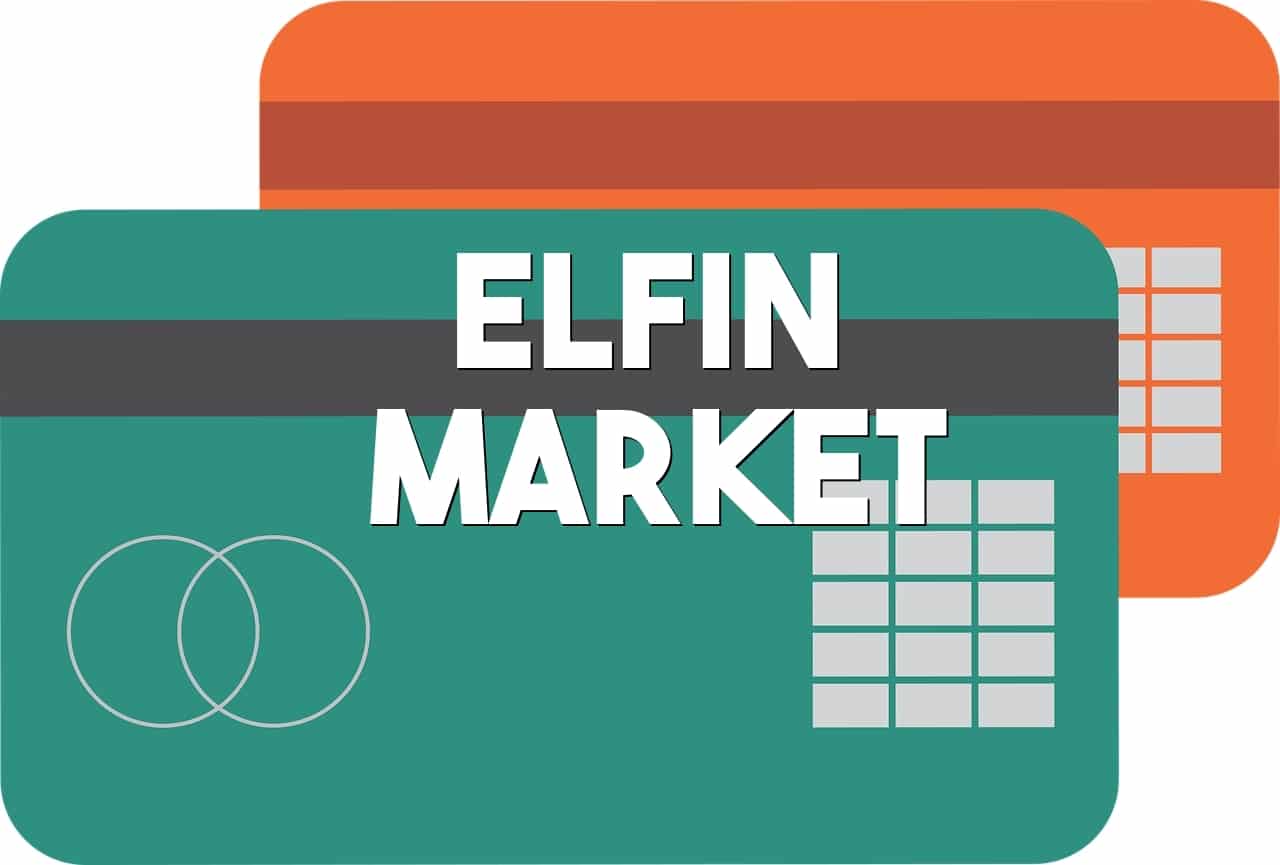 Elfin Market is a peer-to-peer lending platform disrupting the credit card industry. It offers revolving credit, much like a traditional credit card, but at cheaper rates.

The platform works like a regular credit card. Borrowers on the Elfin Market platform get access to a line of credit and can make withdrawals up to their credit limit. The money is transferred to their bank accounts instantly for use in any way they choose. 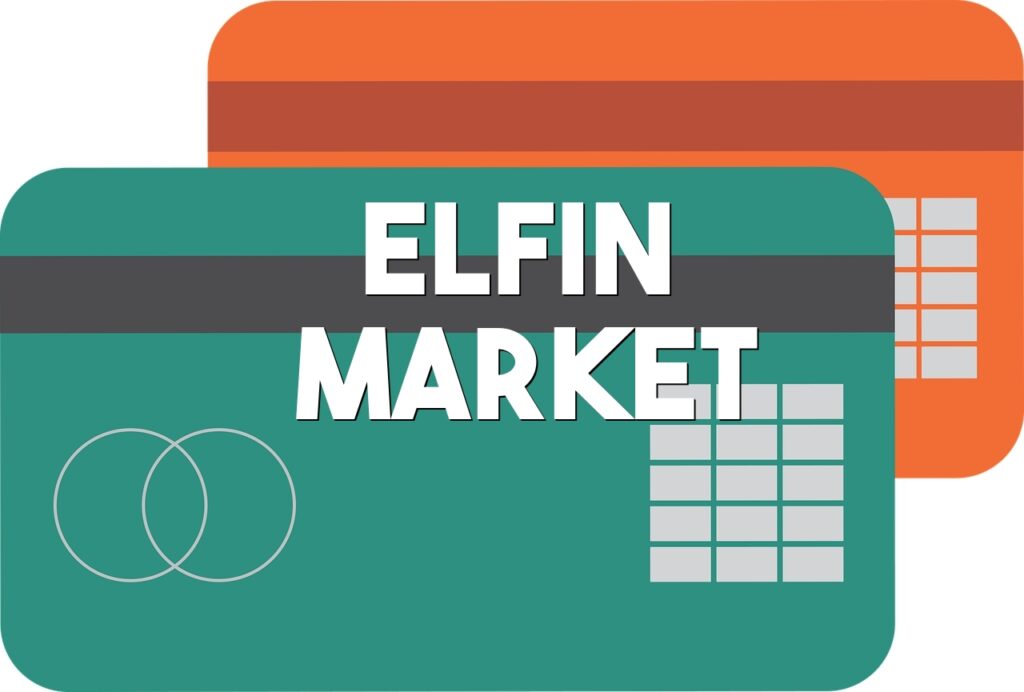 On 30th January 2020, Elfin Market raised over 400, 000 Pounds in just over 24 hours on Seedrs. Instead of ending the campaign, the company decided to keep it running, attracting over 250 individual investors.

I know what you’re thinking: What does this have to do with anything?

We’ll tell you why.

Elfin Market is out to disrupt the credit card market. It aims to offer fair, affordable, and transparent credit to consumers, becoming an alternative to “traditional” credit cards.

Here’s why that matters. Credit card debt is the most common type of debt among consumers. The total U.S. consumer debt stands at over 13.86 trillion. Let that figure sink.

On average, every household with a credit card (and most users have at least four) carries $8,398. Tack onto that insane interest rates, and you can see why it matters.

Elfin Market aims to eliminate the middleman and connect borrowers and lenders directly. That allows them to charge lower interest rates, at just 5.8% representative APR, which is 75% cheaper than the average credit card. Furthermore, there are no additional charges to consumers.

Unlike traditional credit card providers, Elfin’s model is more affordable and also offers regular investors a chance to get a piece of the action on the lucrative retail credit market.

Elfin Market is still a young P2P lending platform. It launched in late 2019 but has grown at 60% since its launch.

“We’ve been delighted by the response to our campaign, and we’ve decided to move into overfunding. This means the campaign will remain open for now, and anyone can still invest under the same terms. We’ll use the additional funds to accelerate our growth!”

The Campaign is meant to help the platform expand over the coming months, and finance the launch of new features on mobile platforms. The company also intends to use the funds to create a physical card, Elfin Card, linked to borrower accounts.