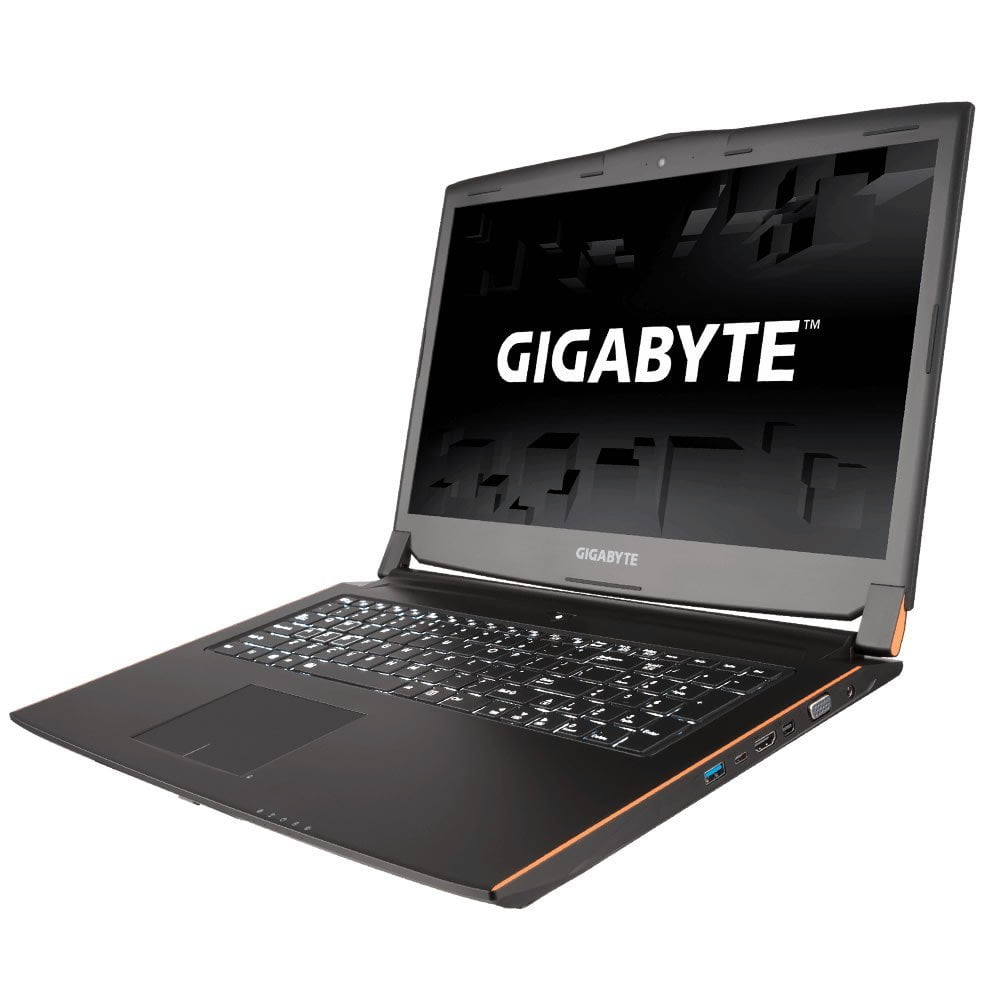 Today we will analyze one of the most powerful portable computers currently available on the market, the GIGABYTE P57W-SL3 gaming laptop

GIGABYTE is one of my favorite electronics brands. They are famous for their reliable and fast motherboards for desktop PCs, but are also gaining space on the gaming laptop market. This can be confirmed when checking their recet laptop sales figures, and how satisfied most consumers with their devices. The GIGABYTE P57W-SL3 featured on this review, gaming laptop is one of their latest releases with brutal processing power and high-end hardware components.

As we know, the main components to determine the in game performance of a laptop are the processor and the video card. The GIGABYTE P57W-SL3 is powered by the i7-6700HQ, which is part of the 6th generation of Intel processors, dubbed Skylake. It is a quad core processor with a base frequency of 2.6 GHz, which is pretty good to run virtually all games released in 2016, and you can read more about it here.

When it comes to video processing, the GIGABYTE P57W is powered by the NVIDIA GeForce GTX 970M with 3GB GDDR5 memory, and a considerably higher benchmark than the 960M from the same NVIDIA series, and also higher than the 870M and the 880M, from the previous generation of NVIDIA video cards. It is an excellent mobile card to render complex graphics often found in games released recently.

In terms of display, this laptop has a pretty good setup for gaming. The P57W has a 17.3″ IPS wide angle display, which decreases reflections and improves the sharpness of graphics. It has a Full HD resolution which is the standard for high-end gaming laptops.

This GIGABYTE model has 16 GB DDR4 RAM. The DDR4 technology is by far faster than the DDR3 memory, and 16 GB is plenty of memory. The i7-6700HQ can handle a maximum capacity of 64 GB RAM, so if you want to expand it in the future, it will be rather easy.

The P57W-SL3 has an hybrid storage with one solid state drive and one hard drive disk. The SSD has a capacity of 256 GB, and its hard drive its a 1 TB model running at 7200 rpm.

Unlike other gaming laptops, the GIGABYTE P57W has a rather minimalist design, with a black chassis and details in orange. It also has a backlit keyboard which is an essential tool for gaming, making it easier to reach the keys in all ambient light conditions.

Where to Buy Your GIGABYTE P57W 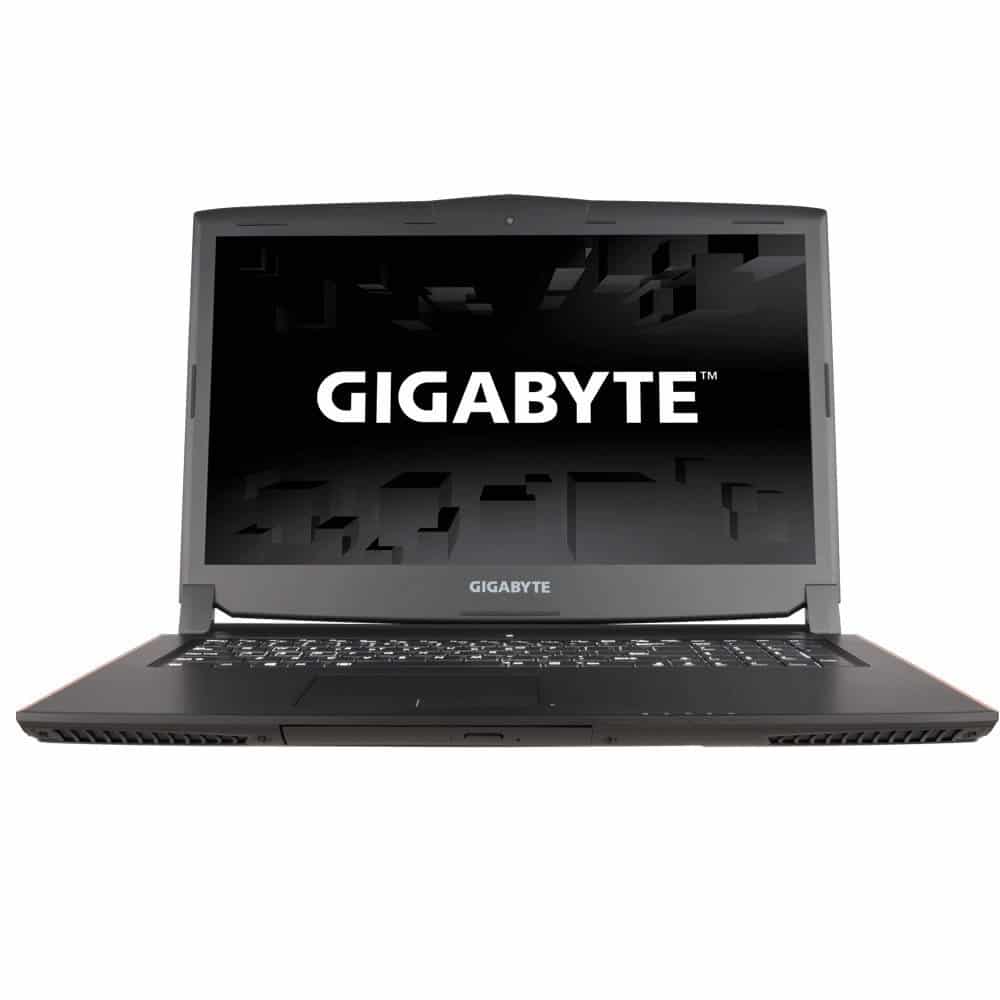