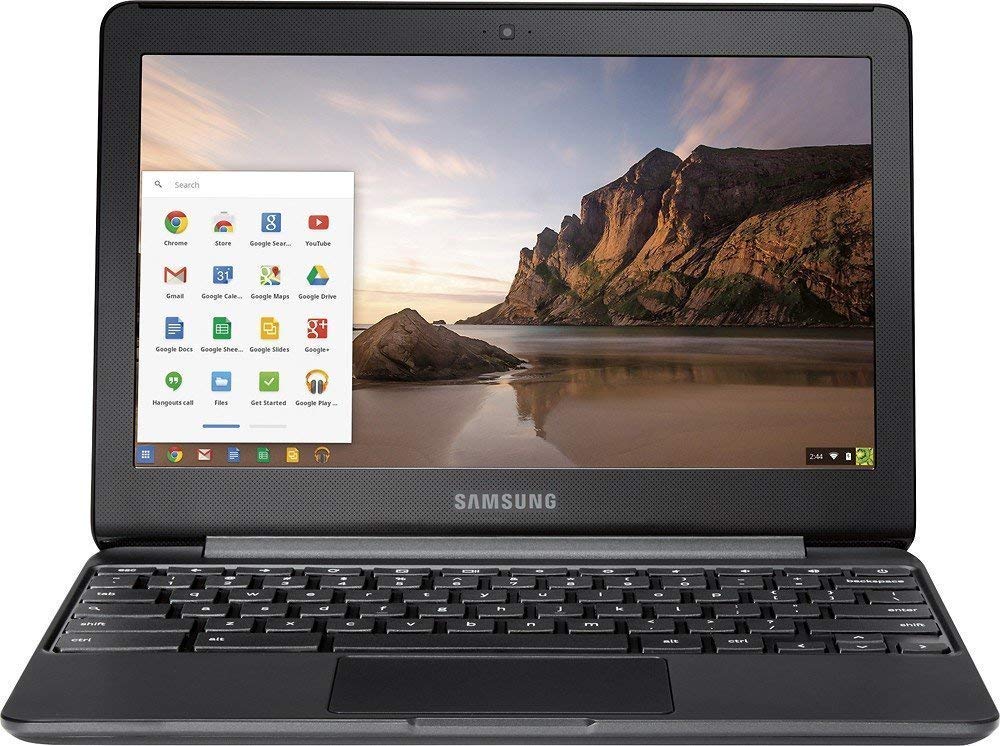 Chromebook users have a reason to celebrate after Google extended Chromebook software support for most of the devices.

Chromebooks have electrified users since introduction in 2011 due to their simple, easy-to-use interface and design.

A significant problem with Chromebooks, however, is the fixed support lifespan. The moment your Chromebook passes its End-Of-Life date, usually a couple of years from release, it no longer gets updates (features & security).

You might not know this, but every Chromebook has an expiration date! It’s the day beyond which Google stops supporting the device. This in sharp contrast to regular PCs, which can continue to get updated (for example, Linux) until the hardware fails.

According to reports, Google will provide new laptops with up to 6.5 years of auto-update support.

Six years might sound like a long time, especially given that Chromebooks have been around for eight years. However, the countdown timer starts “when the first device on a platform is released.” That’s a major problem amongst users since Chromebooks refresh frequently.

What Happens on Expiry?

You can still use the “expired” laptop, but without essential updates that give it new features and security.

Google recently extended support for seven Chromebooks from Lenovo. It has now extended the EOL date for more than 130 more laptops from several manufacturers.

They include Chromebooks from brands like Acer, Asus, Dell, HP, among others.

Most models received just a year of additional support, while others got as much as two years. Some of the notable models from the list include:

Others extended by more than a year include:

As a Chromebook user, you probably got another year or so of feature and security updates. While not ideal, and nowhere near lifespan for regular PCs, the extended support is a welcome development.