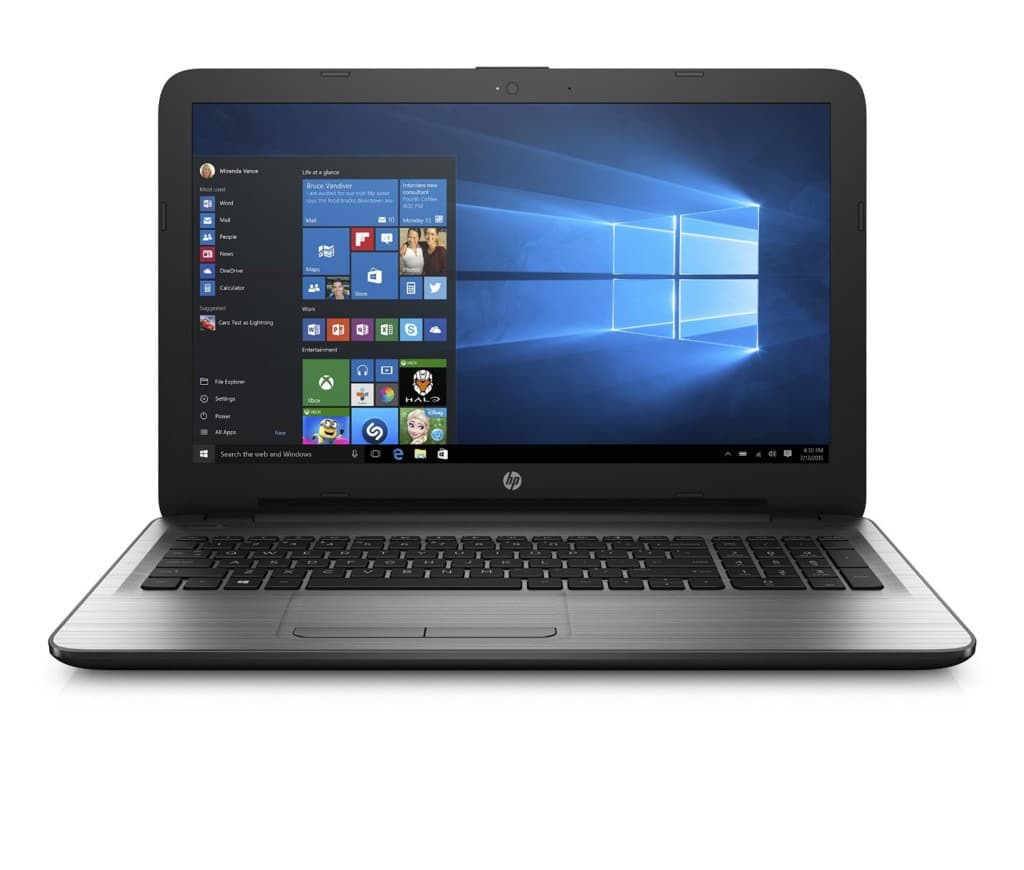 Among mid-level laptop releases in the first half of 2016, the HP 15-ay011nr is one of he best selling ones, as its combination of modern hardware, good storage space and sturdy design made of it the obvious choice for many prospective buyers, and possibly for you.

The HP 15-ay011nr offers more than what you would get or the usual mid-level laptop, and for a very, very interesting price. Released in the 2nd quarter of 2016, this laptop counts with a sixth generation Intel Skylake i5-6200u processor, which focus on reduced energy consumption with a high performance, therefore improving your battery life.

The i5-6200u is a dual core with four threads, released in 2015 by Intel and is ideal for studying, working and multitasking, as well as entertainment with video streaming and gaming, as long as those are not the newest, heaviest games.

This laptop has a battery life of up to 7 hours and 15 minutes according to the manufacturer, which is quite good considering that the 15-ay011nr has a Full HD resolution on its 15.6 inch antiglare WLED backlit screen.

This laptop is definitely a good value for the money purchase, considering it’s hardware profile and its price category. Full HD screens are something relatively new on intermediate level laptops and you will have a hard time finding any Full HD notebook with a cheaper price than this HP model. It’s low weight for the category, with just 4.7 pounds give this HP a clear advantage ahead most similar laptops that usually weigh more than 5 pounds.

There is not much weighing against this laptop. On this price category it fits all the requirements and will be ideal for the usual daily tasks. Perhaps it could have an hybrid storage set up with a small SSD and a HDD, but it comes with only 1TB hard drive disk running at 5400 RPM. It is not a recommended model for gamers.

The only difference between those two models is that the 15-ay011nr has a 1TB hard drive disk, while the HP 15-ay013-nr has a 128GB solid state drive. The solid state drive is considerably faster but has less storage space, so the choice between the HDD and the SSD is strictly personal, depending on your needs. 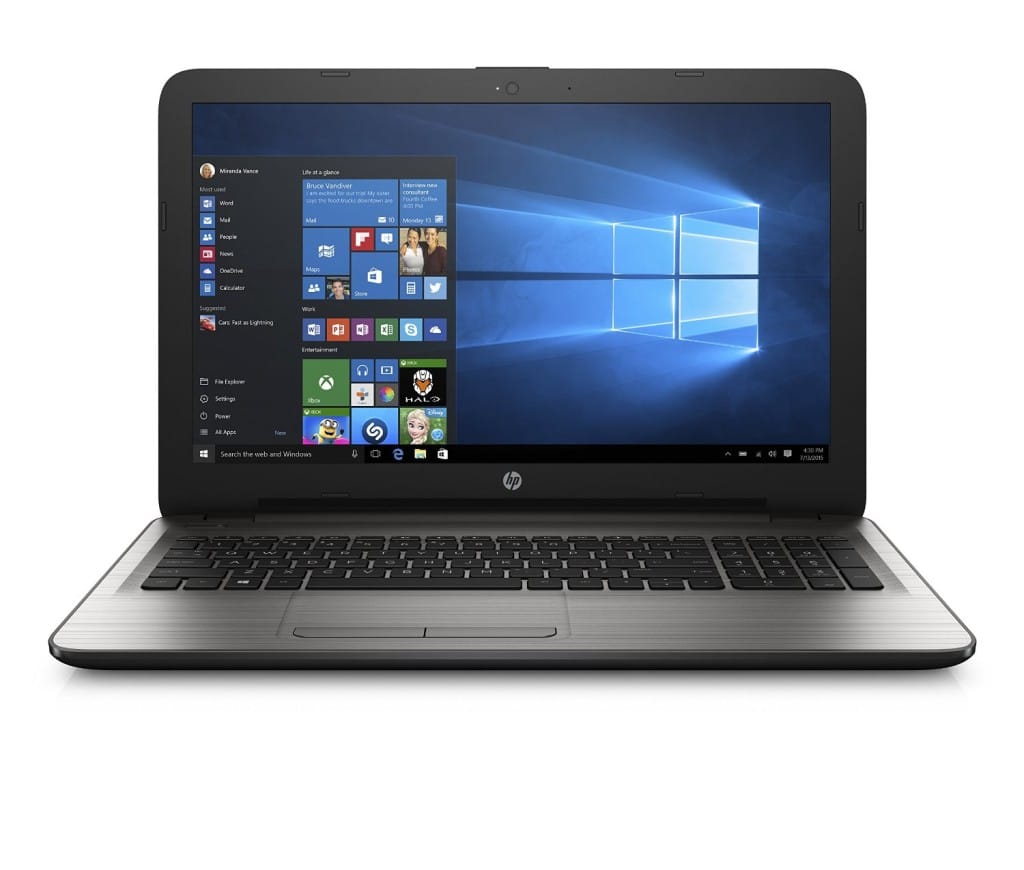