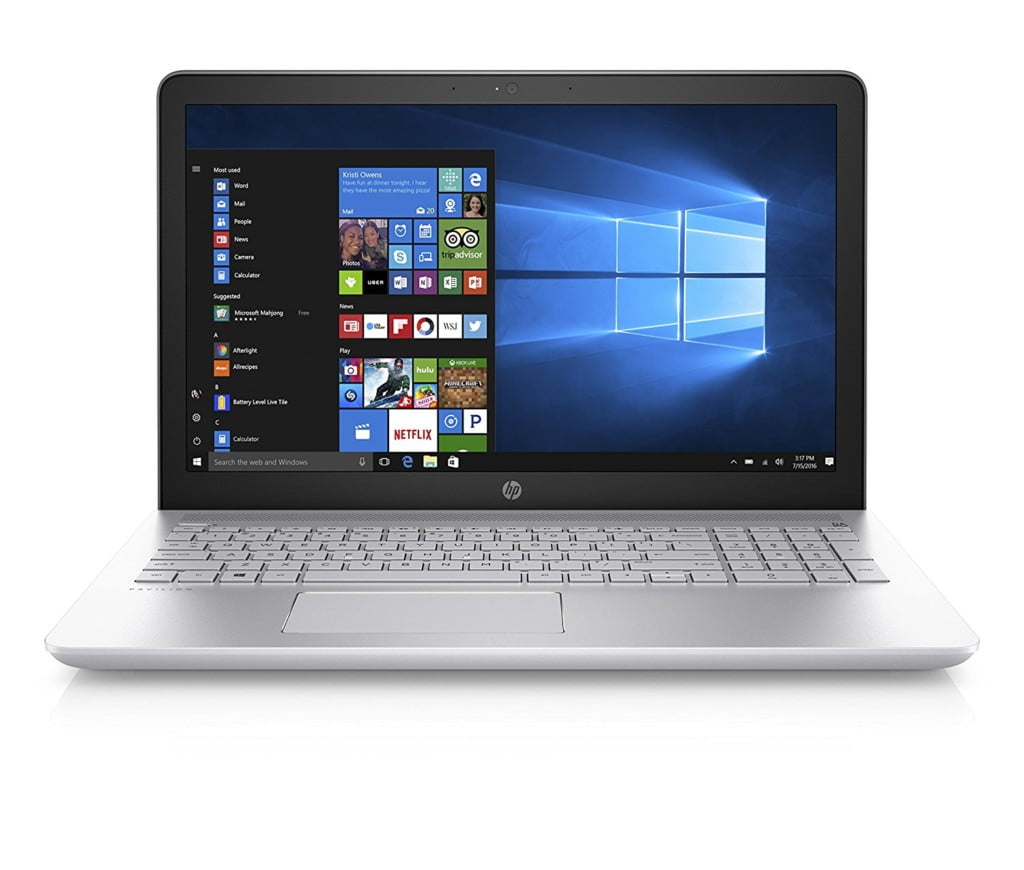 Are you looking for an all-round laptop in the UK? The HP Pavilion 15-cd022na and the HP 15-bw037na are the subject of our review below, and are great affordable laptops for studying and working. 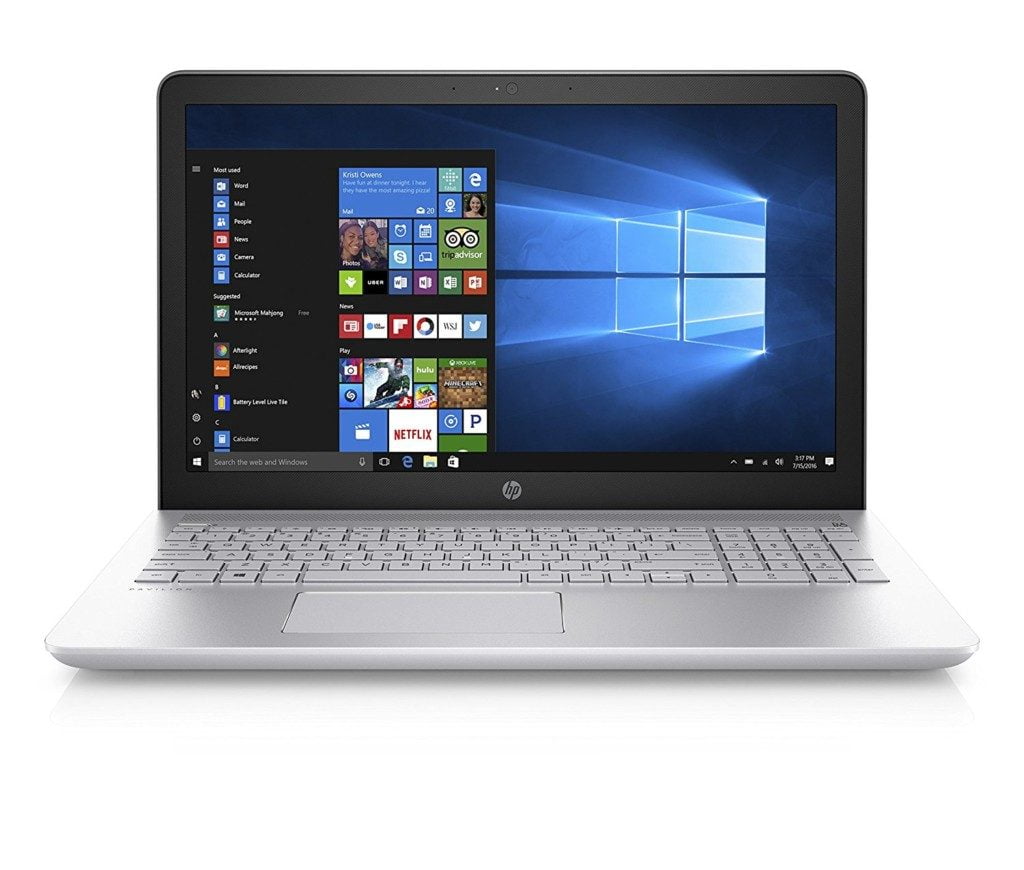 HP is one of the biggest global laptop manufacturers, and just like Dell, they are among the best sellers in the mid-range laptop niche. The HP Pavilion 15-cd022na and the HP 15-bw037na featured in this review are the perfect example of this. These are two great laptops with a very similar hardware profile, and are also in the same price range.

The dimensions of both laptops are also pretty similar, being both 15 inchers. Design wise, the 15-cd022na is more appealing to me, as its silver chassis is certainly more attractive than the Smokey Gray color of the HP 15-bw037na.

Both of these HP are suitable for multi-tasking, like internet browsing and editing documents. They do not have a very powerful laptop, but their modern AMD APU is definitely one of its highlights.

The AMD A9-9420 is a dual core APU part of the Stoney Ridge series made for notebooks by AMD. APUs stand for Accelerated Processing Units and are design to perform the tasks of both a CPU and a GPU. This APU also includes an integrated Radeon R5 GPU.

Both the HP Pavilion 15-cd022na and the HP 15-bw037na have the same type of storage. Their 1 TB hard drive disk is more than enough for most type of users, even if you store a lot of photos, multiple software and movies in your hard drive.

They also share the same screen specs, with both laptops having a 15 inch screen. They also have Full HD resolution, which is becoming the norm among mid to high-end laptops.

With these two laptops with a very similar hardware profile, it is certainly not an easy task to choose the best among them. While the HP Pavilion 15-cd022na has a bit better hardware, with more RAM and a DVD writer drive, the HP 15-bw037na is slightly more affordable.

Overall, their performance is pretty similar, but I believe the HP 15-cd022na has an advantage, for its hardware and better finish. 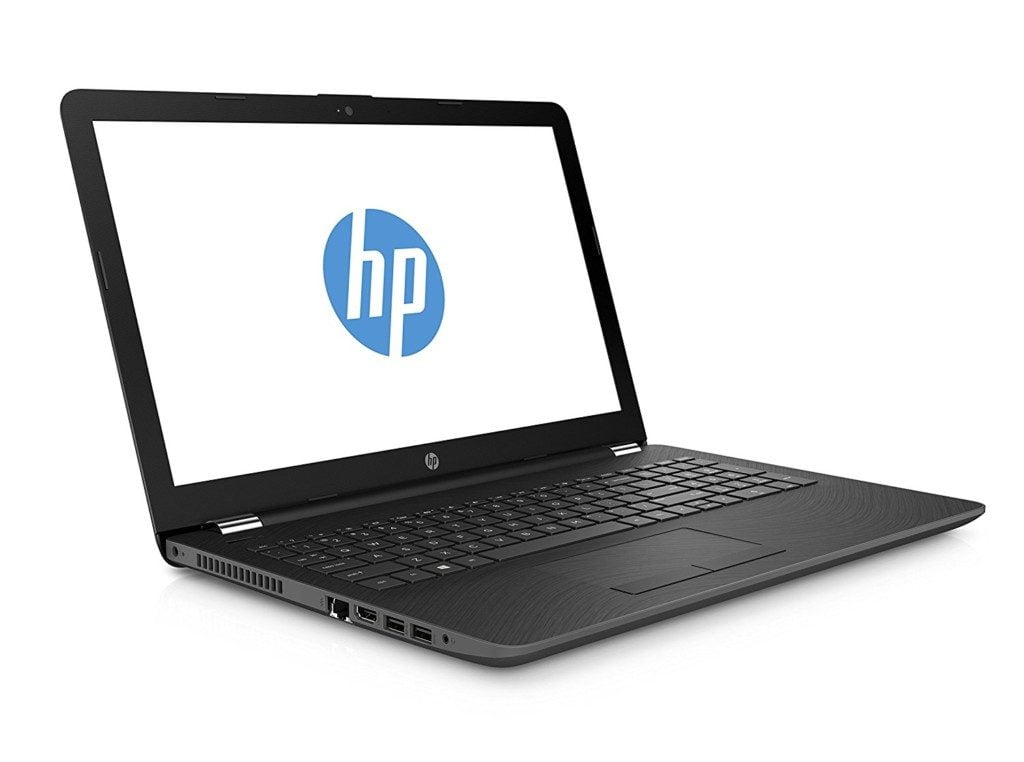 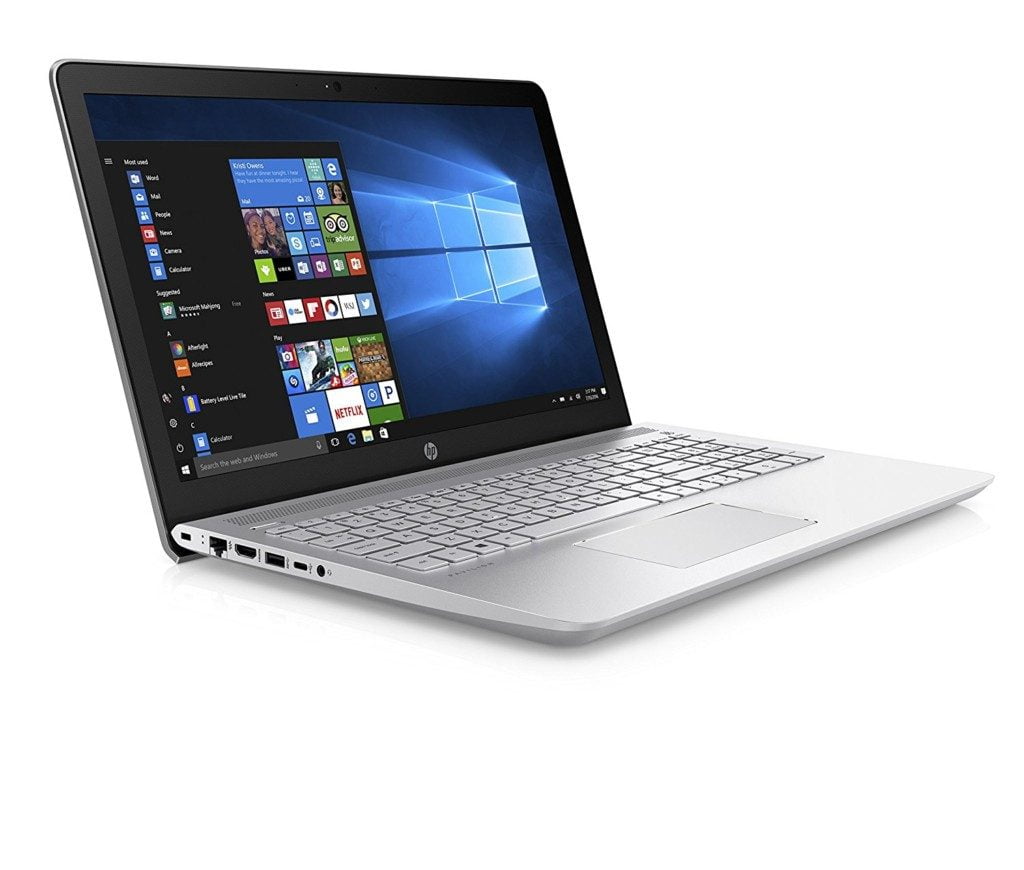