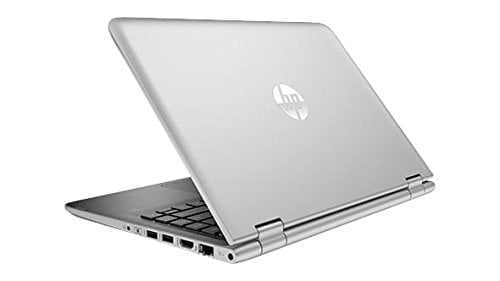 Let’s take a look at the HP x360 with i5-6200u Skylake processor laptop, a device from a best selling series with a renewed hardware to compete with similar 2-in-1 models in 2016.

The HP x360 with i5-6200u Skylake processor is a renewed laptop, from an idea that has been working so far so good for Hewlett Packard, exploring the concept of 2-in-1 laptops with with you have full freedom to flip the screen all the way to the back of the keyboard, transforming your average laptop in a monitor or a tablet in a matter of seconds.

The HP x360 concept is present in a number of series such as the HP Pavillion and the HP Spectre, and it’s an immediate competitor for the Lenovo Yoga Series, which also has a number of different models using the 2-in-1 concept.

The model evaluated here is an HP Pavillion x360 with the newest i5-6200u Skylake processor, a dual core low energy consumption component made by Intel exclusively for laptops. It also has another mid-level components as 8GB ram, 1TB of HDD which is quite a good storage capacity.

Apart from that, it has a 13.3 inch WLED backlit touchscreen, which in my opinion is the perfect size for 2-in-1 laptops, as it still delivers the performance of a laptop, but it is not too heavy or too big to use on the tablet mode.

About the i5-6200u Skylake processor

Even if this computer has one of the most modern processors available, part of the 6th generation developed by Intel, it is important to stress that not all Skylake laptops are quad cores, which is the case of the i5-6200u. If you are a gamer, or intend to perform complex computing tasks such as software compiling or CGI renders, you might want to go for a higher-end laptop, with a quad core processor and more RAM. 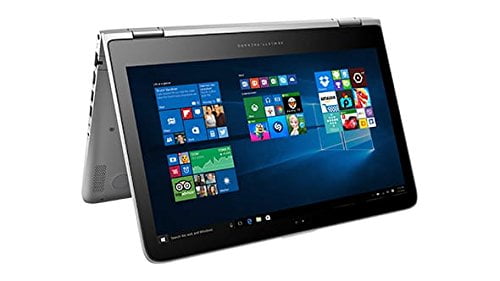