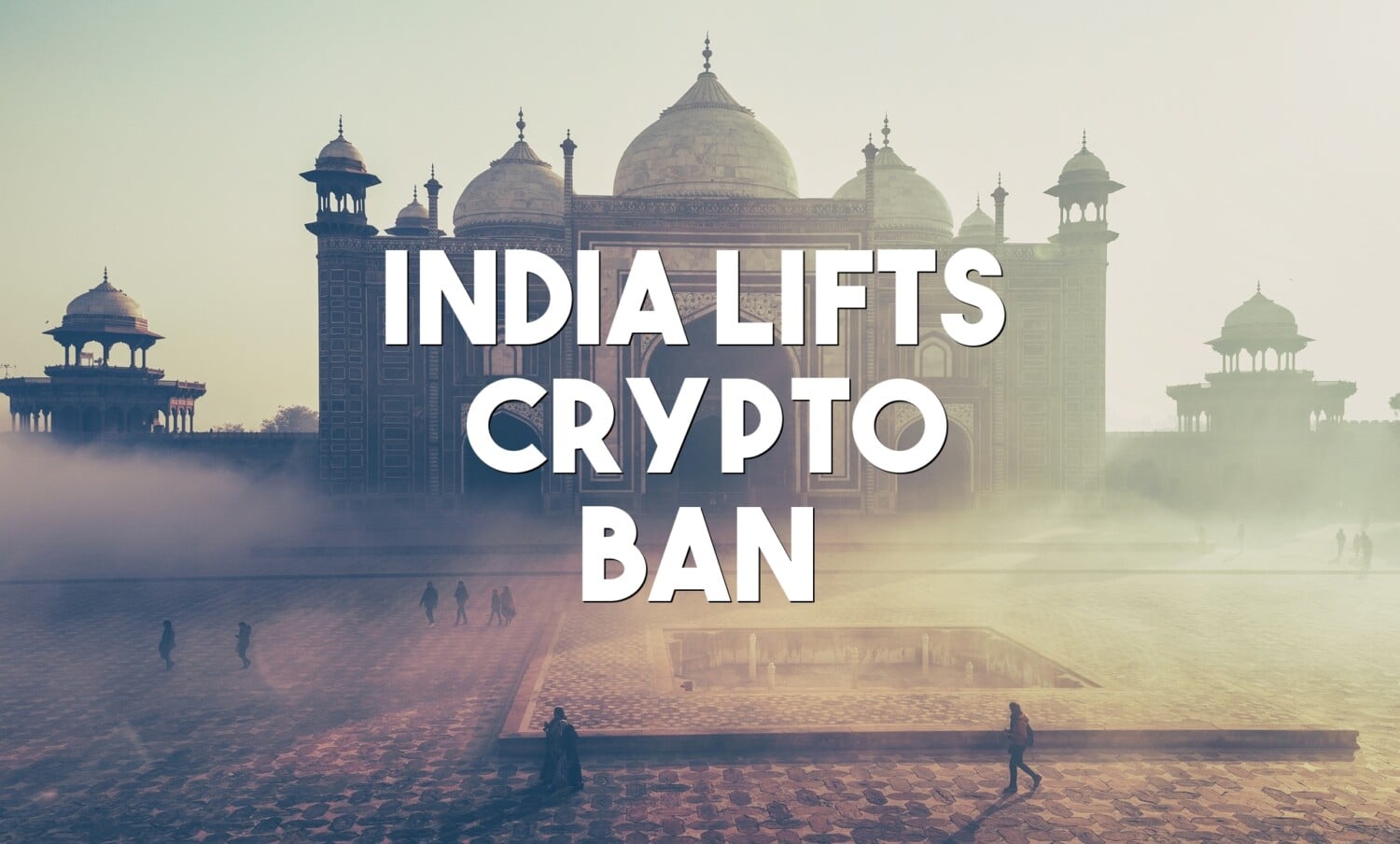 The ban by the Reserve Bank of India came into effect in April 2018, barring banks and other financial institutions from facilitating “services in relation to virtual currencies.” 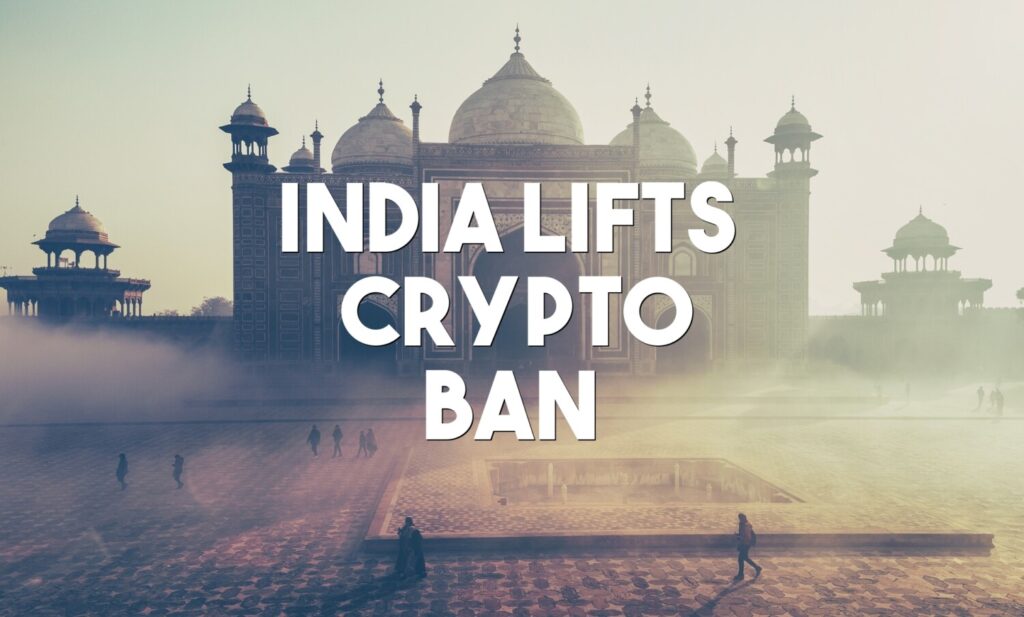 The bank, at the time, argued that the move was necessary to protect the country’s financial system. It further argued that Bitcoin and cryptocurrencies could not be considered currencies as they do not exist in physical form, nor were they approved by the government.

As such, the bank noted, they couldn’t be used or traded by ordinary citizens.

Despite significant progress, cryptocurrencies have always faced the question of legitimacy. Most governments and regulatory authorities weren’t enthusiastic about recognizing blockchain’s capabilities and went ahead to ban crypto altogether.

However, as the petitioners, including the body the Internet and Mobile Association of India, argued that India should be proactive in dealing with cryptocurrencies.

Further, they observed that most other nations not only allow cryptocurrency trading but have gone ahead to launch their virtual currencies. These countries include China, Singapore, Ecuador, Senegal, Tunisia. Others have plans in the pipeline, such as Estonia, Japan, Palestine, Russia, and Sweden.

It would seem that India’s Supreme Court saw the light.

In the ruling, the judges, headed by Justice Rohinton F. Nariman, reversed the ban on the grounds of disproportionality.

The ruling breathes new life to what was a dying industry. After the 2018 ban, most of the startups in the crypto space closed shop (and axed employees).

That 2018 ban also stumped innovations in the space. However, as Nischal Shetty, founder and chief executive of Bitcoin exchange platform WazirX said:

“We can now innovate. The entire country can participate in the Blockchain revolution.”

India joins other countries that have taken a positive stance on cryptocurrencies. These include the U.S., Canada, Australia, the European Union, among others. It’s worth noting, however, that Bitcoin is never legally acceptable as a substitute for a country’s legal tender.

Thanks to the ruling, consumers in India have a more exceptional ability to trade cryptocurrencies and conduct cross-border transactions with no exchange fees. It also opens up the industry to more players, promoting innovation and more in-depth use of blockchain technology.