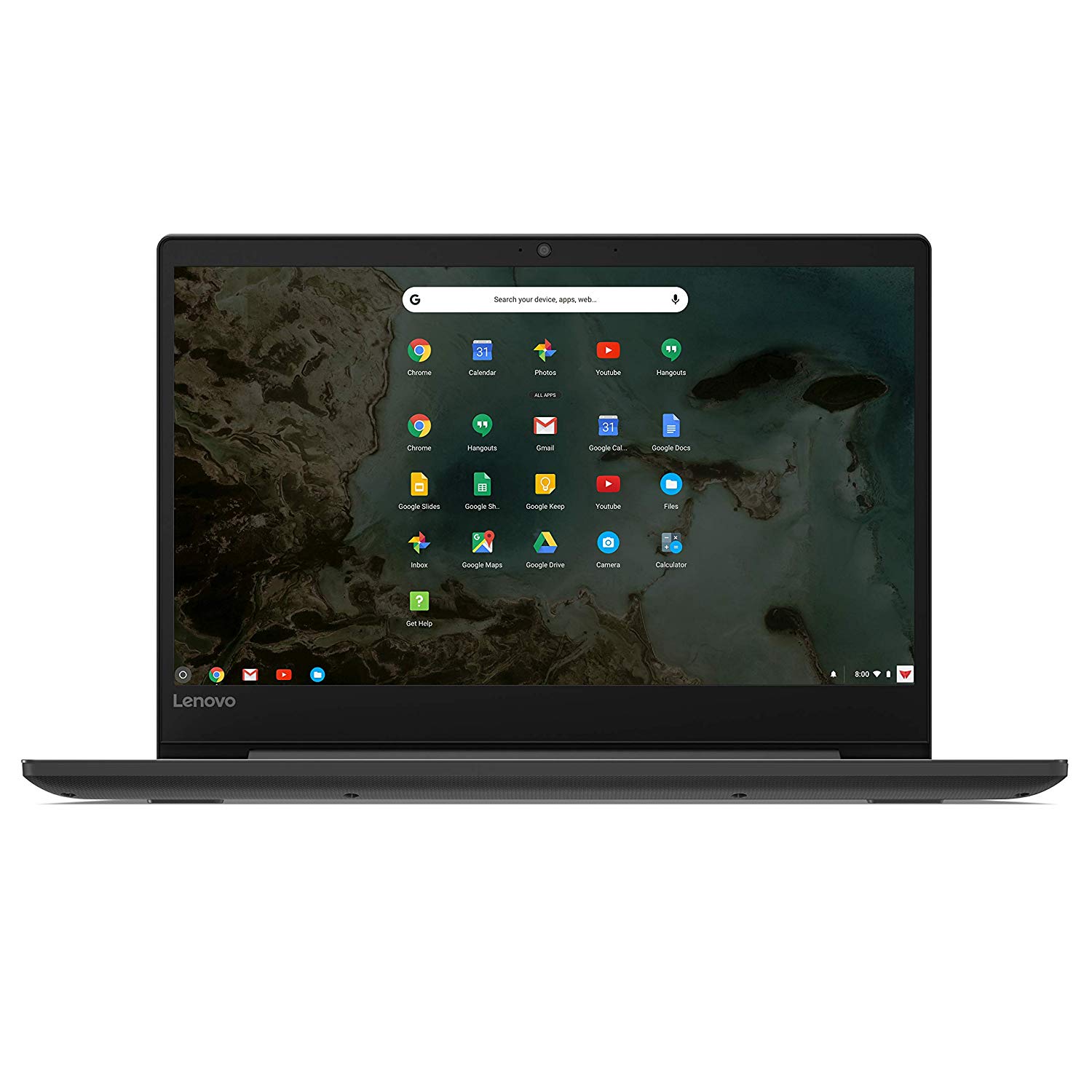 Intel and MediaTek are joining to create 5G enabled laptops. The future laptop won’t just have Intel inside, it’s also likely to sport a 5G modem.

Both companies are rushing to create laptops with the ability to remain connected to cellular networks at any time, including on the faster 5G networks being rolled out across the United States. 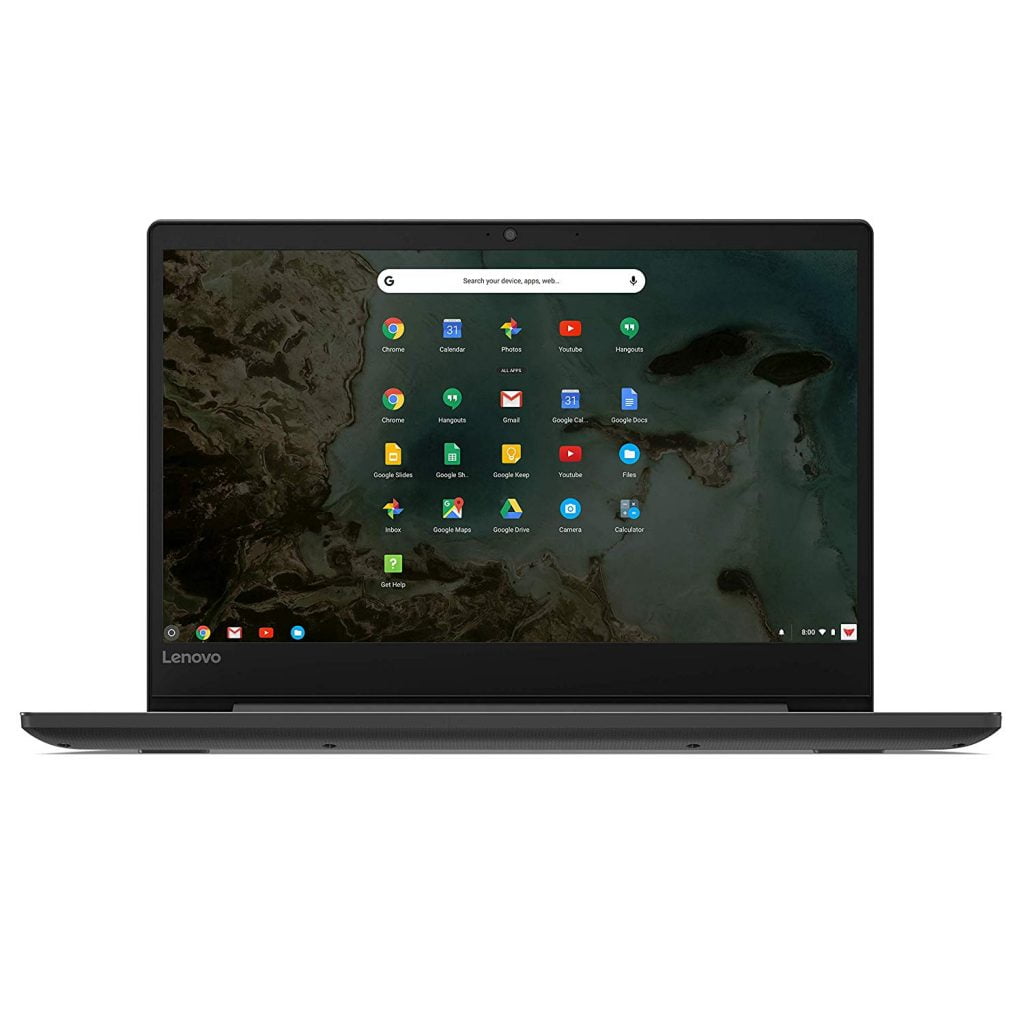 However, 5G laptops with MediaTek’s modems won’t hit stores until 2021.

The new PC’s will likely come with MediaTek’s Helio M70 5G modem that the company launched earlier in the year. The Helio M&) feature an integrated system-on-chip designed for smartphones and includes other mobile processing components.

HP & Dell have both signed on to produce the first devices carrying the Intel-MediaTek component.

5G Developments in the Market

Qualcomm is already pushing laptops with integrated modems. The company unveiled the Snapdragon 8CX processor chip back in December 2018. In May this year, Qualcomm partnered with Lenovo in an effort to create a 5G laptop in a project code-named Project Limitless.

Project Limitless devices are expected to hit stores in 2020, giving it a head-start on the Intel/MediaTek effort, expected to debut devices in 2021.

Increasingly, carriers keep rolling out and improving their 5G offerings, including coming up with devices that fully support 5G capabilities.

5G is the next generation in mobile broadband that is replacing, or in part augmenting, the current 4G LTE, and 3G connections. It’s exponentially faster in terms of download and upload speeds, as well as reduced latency.

Using 5G, users can experience speeds of up to 100Mbps download, and upload speeds of up to 50Mbps. In addition, 5G has the capacity to support more connected devices than LTE, including various devices that power the Internet of Things (IoT).

The 5G network will likely change how we experience technology. The sheer size of the 5G spectrum eliminates slowdowns that users experience during peak times.

Some of the immediate benefits of 5G devices include:

5G is bound to change how we interact and consume media. However, the change won’t happen overnight. It might take a few years to both roll out the network, and create the devices that exploit the faster connections.

Intel and MediaTek are taking the first steps into the 5G foray, creating innovative devices that might fully exploit 5G capabilities and give users a taste of the future.