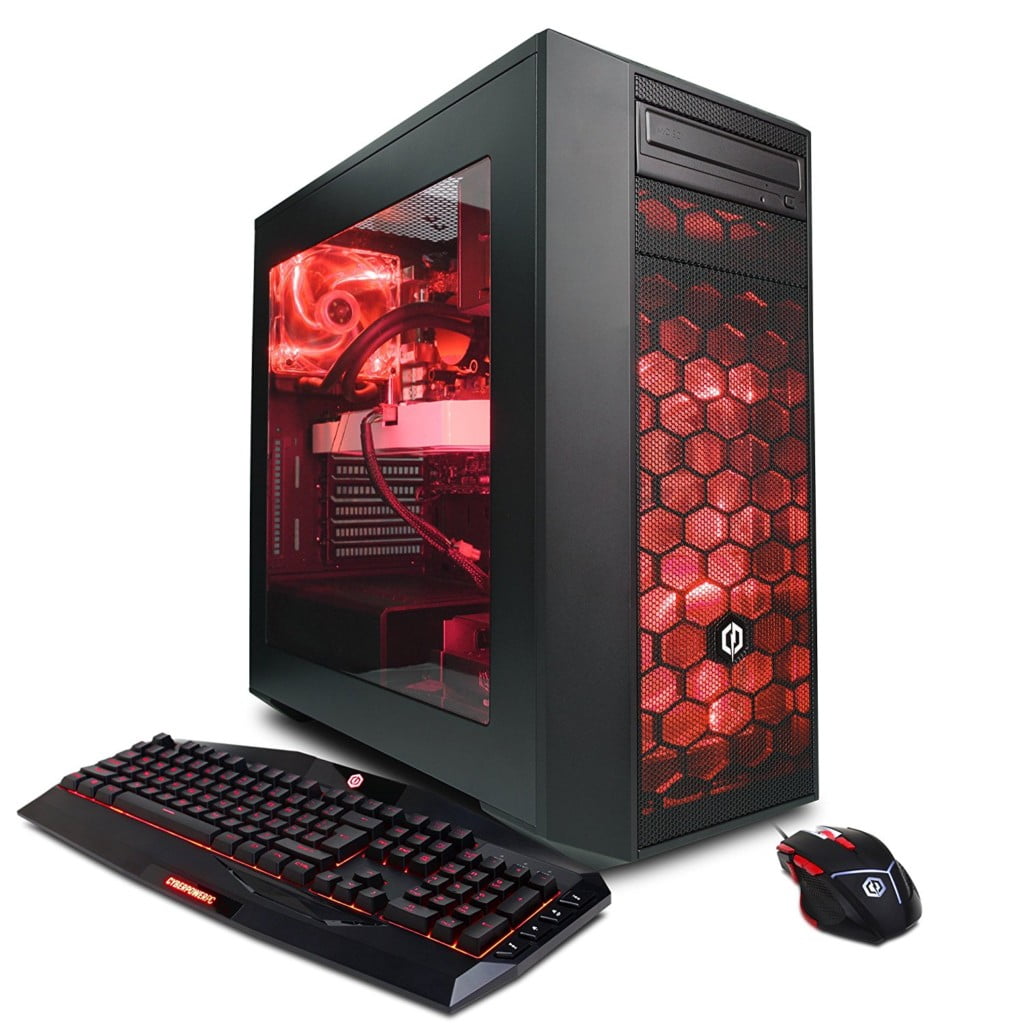 Are you ready to get impressed by the latest series of Intel chips for Desktop? Check below some information on the eight generation of Intel chips, and the Intel Coffee Lake desktop processors release date.

Intel is officially launching the eighth generation desktop processors, dubbed Coffee Lake. The new technologies int he Coffee Lake series are undoubtedly a response to the AMD Ryzen series that has gained the confidence among users this year. So let’s see what this new generation of CPUs has to offer and its main specs.

Before we get to the newest aspects of this new generation of chips, let’s get to what really matters. The Intel Coffee Lake chips release date is October 5th, 2017.

They also feature an upgrade in memory frequencies, with 2666 MHz RAM frequencies. The previous Kaby Lake had 2400 MHz RAM speeds, with online prices similar as the previous generation.

Unfortunately, these CPUs are only compatible with the 300 series motherboards (the Z370 will also be available from October 5th). The company justifies this choice by pointing to the implementation of new CPU power, given the upgrading of core and power consumption. 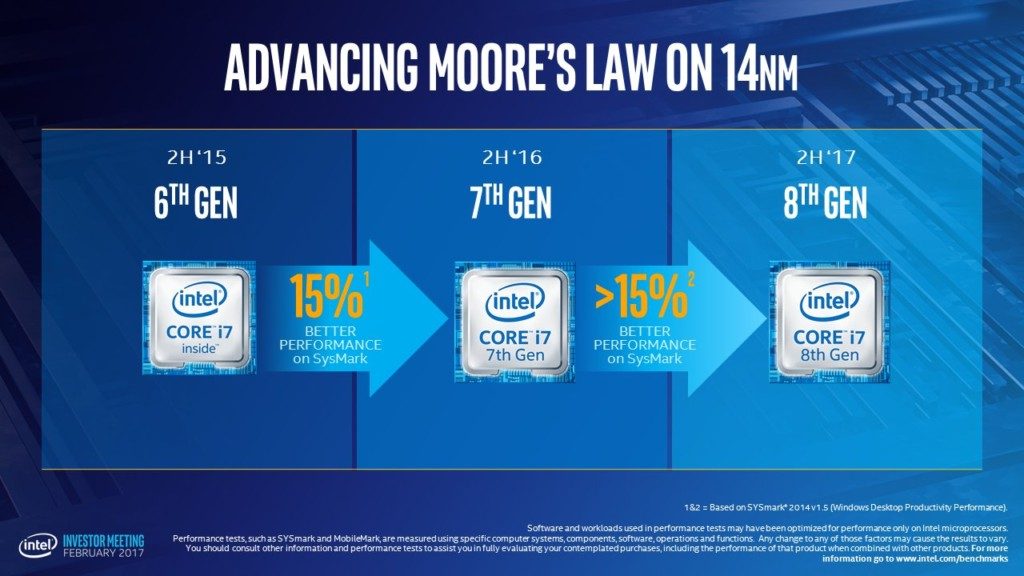 On the performance side, Intel promises superior gaming performance. It extends its current advantage versus AMD. It also focuses on mega-tasking, a term widely used by AMD lately to boast its latest processor capabilities. The AMD vs Intel battle will definitely get more interesting in 2018.

The new Coffee Lake processors share the same PCIe technology as the previous Skylake and Kaby Lake architecture. Just like in previous series, turbo frequencies are only available on Intel Core i5 and i7, excluding once again i3 chips. The new Intel Turbo Boost Technology 2.0 increases the frequency of some core strictly to meet those applications that are not yet optimized for the multitude of available threads.

A Pentium Come Back?

Intel has decided to focus on high-end components in this Coffee Lake release. For that reason, motherboards (H370 / B350) and the historically cheaper Intel Pentium and Celeron are excluded. For now, we can only assume that the new models under this nomenclature will probably be dual-core. Let’s see how things unfold, considering also the steps taken by AMD to push Intel to release more products.

Are you looking forward to buy a Coffee Lake chip or maybe you already have one? Leave your comments and thoughts below on the latest series of Intel Processors.

Stay tuned also for our reports on the latest Intel Coffee Lake chips for laptops.