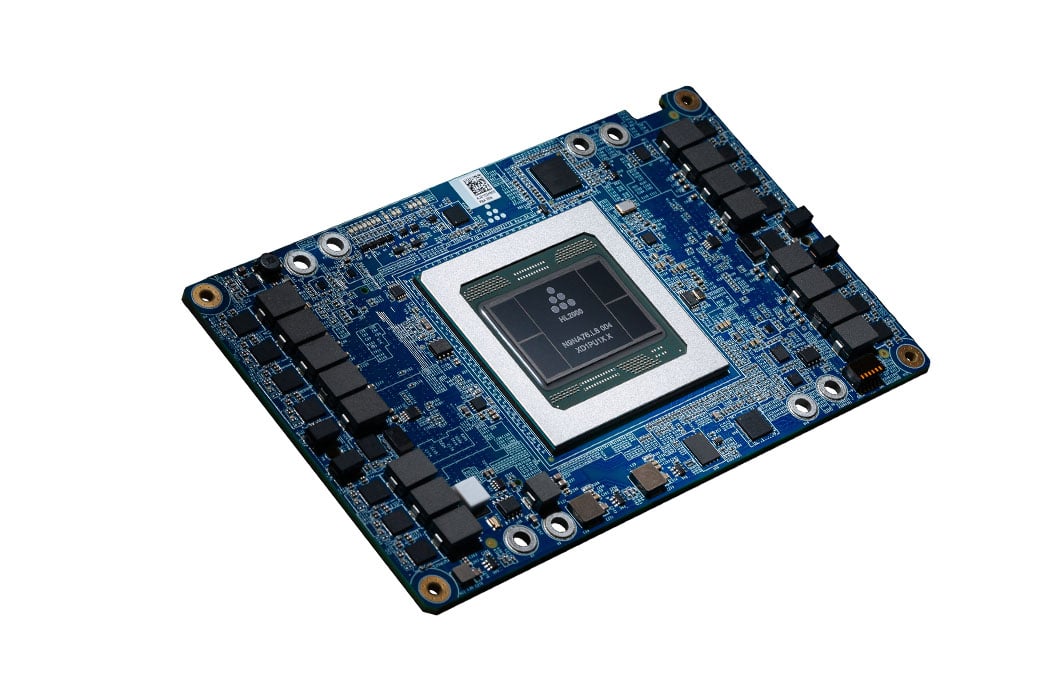 Navin Shenoy, executive vice president and general manager of the Data Platforms Group at Intel, said that the acquisition strengthens Intel’s lineup of AI chips for use in data centers. He further stated this about why Intel is buying Habana: 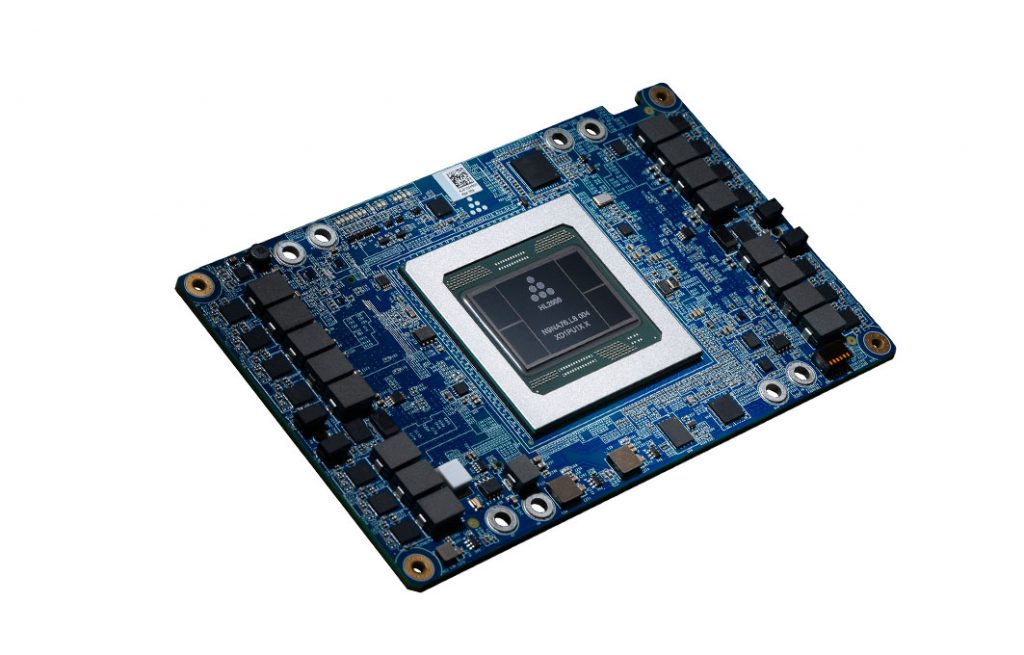 The move fits into Intel’s broader strategy of expanding its AI business as it seeks to develop market leadership, and diversify from its core consumer business. The chip-maker estimates that AI services will generate more than $3.5B in revenue in 2019, an increase of over 20% from 2018.

Intel further said it expects the market for AI-focused chips to grow to $25B by 2024. It sees a lucrative opportunity in selling chips for use in big data centers, where companies run AI algorithms to analyze data and identify customer trends that might be hard to spot.

Why would Intel splash $2B on a startup? According to reports, the purchase is a strategy to curtail Nvidia’s dominance in the AI silicon market. Habana’s acquisition is a great way of getting a product to the market faster according to Krewell, of Tirias Research.

The acquisition is also Intel’s way of asserting market dominance, and allay fears as it deals with CPU shortages and a swath of other challenges. This is the first time that Intel isn’t a market leader in any one sector. Getting dominance in the AI chip filed is key to Intel.

It’s also possible that Intel saw something superior in Habana’s product line. The startup’s Gaudi and Goya processors are more competitive and capable of complex inference solutions and in training. Intel didn’t want to settle for good enough if there was a better semiconductor option in the market.

Intel has been making acquisitions in a bid to bolster market share and develop new growth areas. It acquired Israeli automotive-camera maker Mobileye NV in 2017 for $15.3B as a bet on self-driving cars. Furthermore, it acquired Nervana Systems, another AI-focused chip developer, back in 2016 for an estimated $408 million. Right after Nerva’s acquisition, Intel was at it again acquiring Movidius, an Irish startup.

After the acquisition, Habana will remain an independent business unit, and continue with its current management team. Habana will report to Intel’s Data Platforms Group, home to Intel’s broad portfolio of data center-class AI technologies.