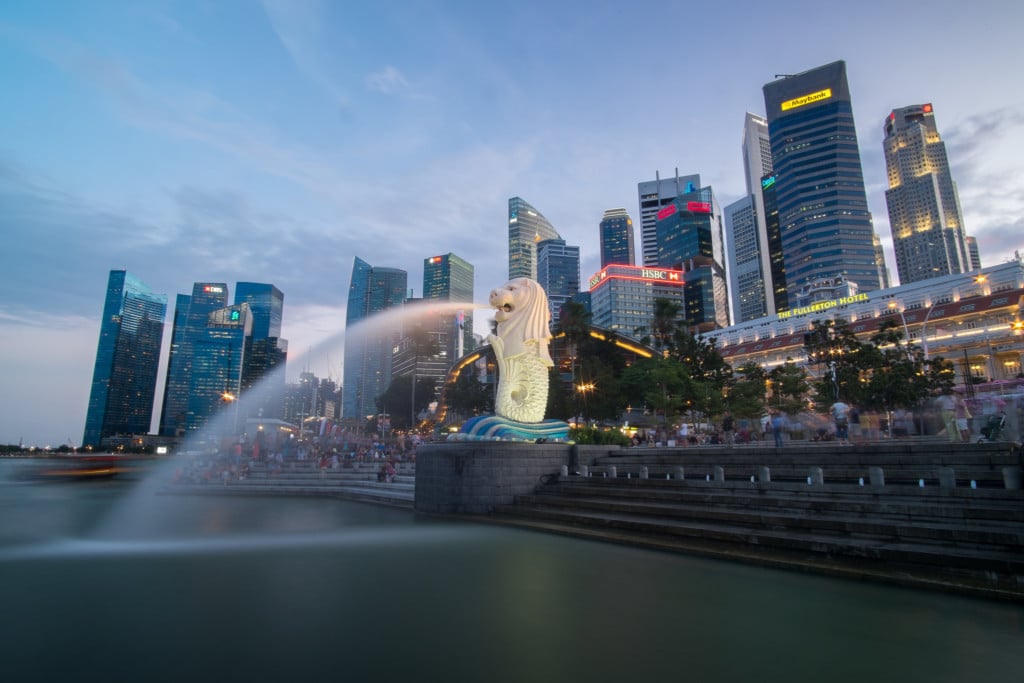 Today we will analyze the internet speed in the ASEAN region, to determine what countries have the fastest and slowest internet in Southeast Asia in 2016.

The ASEAN region, which stands for Association of Southeast Asian Nations, engulfs virtually all countries which are geographically part of Southeast Asia, and its members have some of the fastest growing economies in the world currently. Let’s analyse how are the internet speed on these countries, and determine how important is the internet speed and its penetration to a country’s economy in our times.

Firstly, let’s check this map featuring the ASEAN members and their GDP growth / expectation for the past years:

From this insight we can see how much are the ASEAN countries growing, and now we can see how fast ASEAN citizens can access the internet in each one of the member nations:

Below, we have a chart featuring the average internet speed for each ASEAN member, the data is sourced by Akamai‘s quarterly report on the speed of the internet globally. 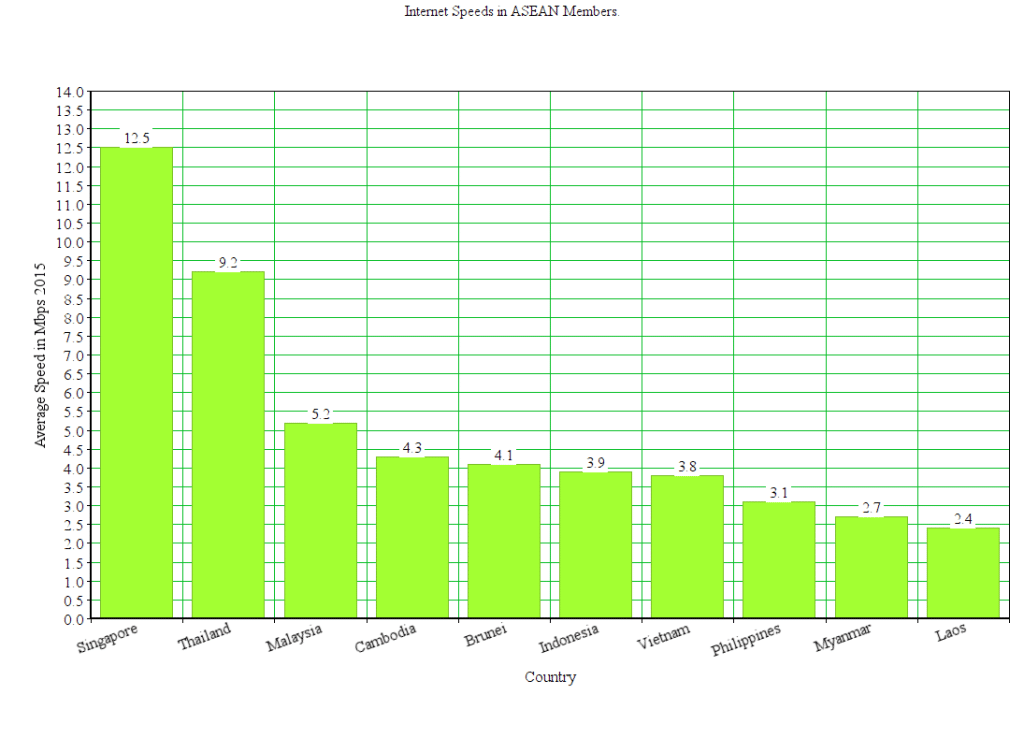 As the penetration of internet in countries like Laos and Myanmar should improve in the following years, these countries’ economies will also be able to profit from more intensified ecommerce activities.

Singapore is currently the fastest member of the ASEAN community when it comes to internet speeds, which is in accordance with a highly developed Ecommerce and extremely attractive laws for internet related business, with companies like Paypal having its international headquarters there.

Here is a link to the full report by Akamai: State of the Internet Q3 2015