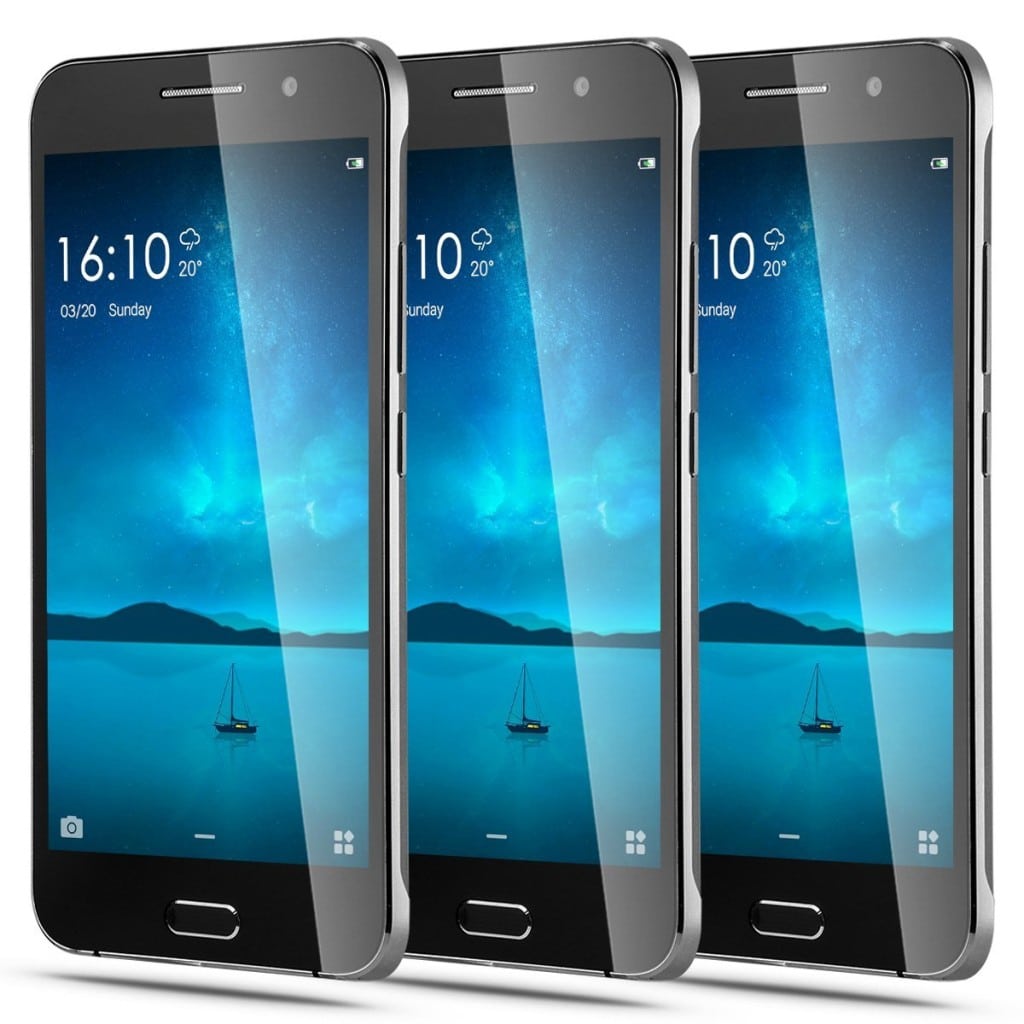 In this post about Android Phones, let’s take a look at a brand selling extremely cheap smartphones, the company is called Juning and they focus on ultra cheap smartphones with decent hardware

The Android phone market competition is getting more and more fierce over the years, with Chinese companies being able to reduce the price of their devices as technology evolves and hardware parts become more and more accessible.

That is certainly more positive than negative for users, but there are some aspects you should consider when buying an extremely cheap android phone.

The answer to this, is extremely relative. Juning is probably one of the least known electronic brands in the US, and I couldn’t find any official website to learn more about it.

However, Juning phone prices are extremely low and accessible, especially when you consider their price category, as they count with a number of Android phones with decent processors and large screen dimensions for under 100 dollars.

This combination of low prices, decent hardware, and very well presented product box with manual have helped Juning smartphones to have extremely good costumer reviews on Amazon for most of its models, so if you are on a budget and want a decent phone for web browsing, using messaging apps, take photos and stream videos, probably you will be satisfied with one of their models.

Here are some Juning Android Phones available on Amazon.com: 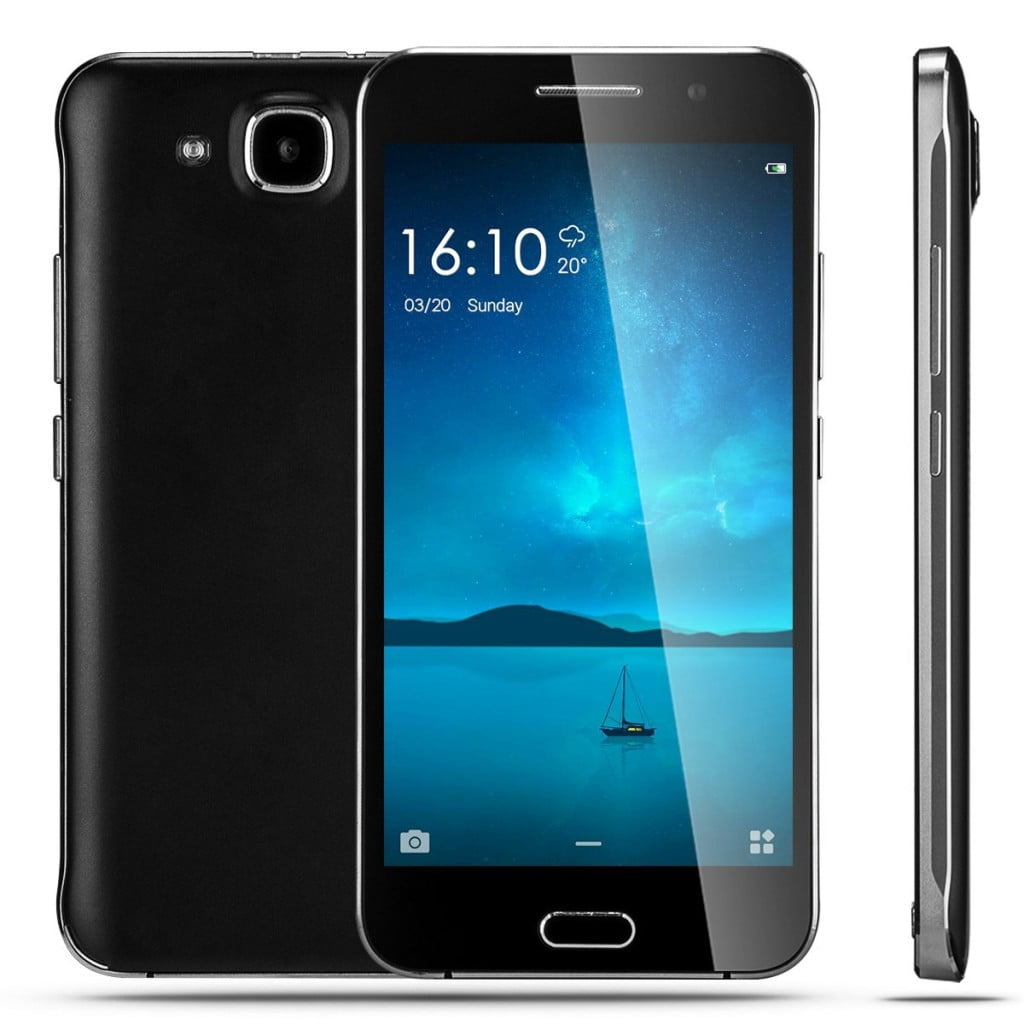 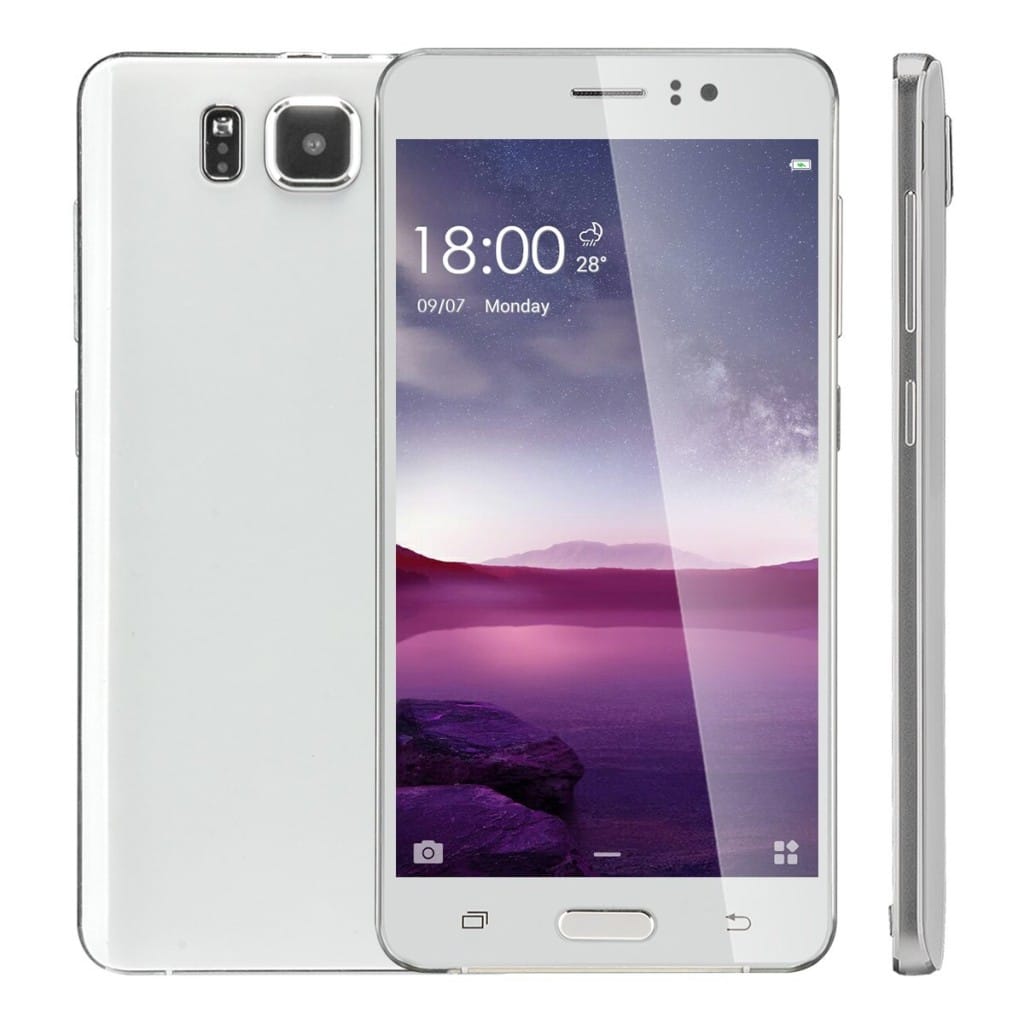 4 thoughts on “Is Juning a Good Android Phone Brand?”