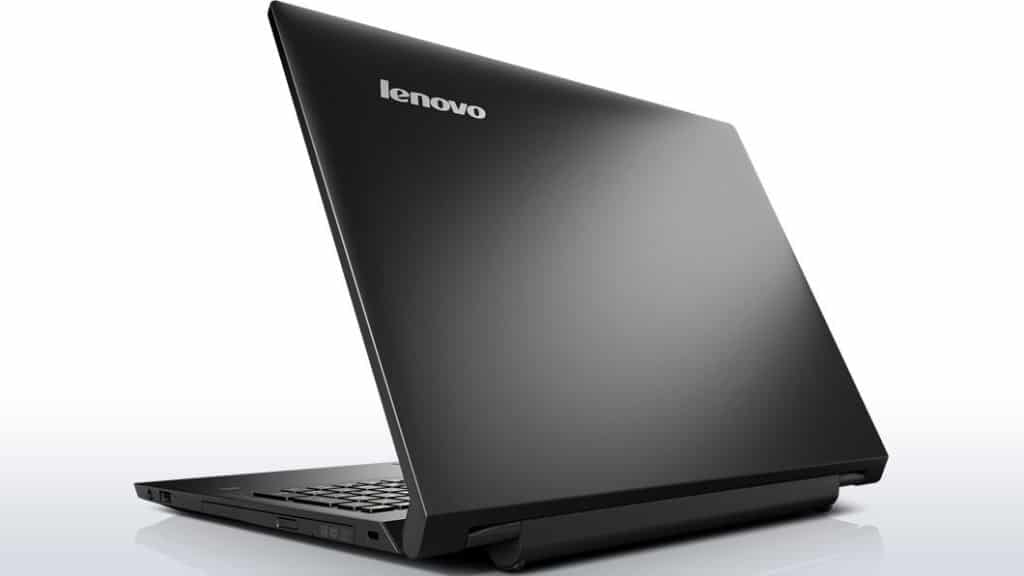 If you are considering to purchase one of the latest laptops with AMD A6-6310 processor, this post will enlighten you about the technical aspects of this APU and what profile of portable computers have it 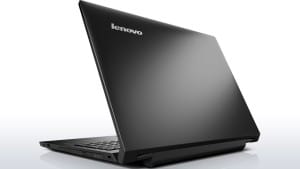 Apart from the easy nomenclature of the Intel processors (i3, i5, i7) there are a number of laptops powered by chips made by Intel’s main rival, called AMD. This post feature laptops powered by the AMD A6-6310 which is a quad core processor made by Advanced Micro Designs, an American company more often referred as AMD.

The AMD A6-6310 Processor for Laptops

AMD unveiled the A6-6310 processor in the second quarter of 2014, with the goal of serving entry level laptops with a decent benchmark, integrated Radeon GPU, and most importantly on this segment of devices, keeping costs low to deliver very attractive retail prices.

With a base frequency of 1.8 GHz and a four core – four thread architecture, the AMD A6-6310 has similar benchmark rates as entry level i3 processors from the Haswell generation.

What is the Market Segment for the A6-6310 Laptops?

You will find a number of entry level laptops with different screen dimensions using the AMD A6-6310 as its powerhouse. They are normally with integrated video cards, so you can use them for entertainment but heavy gaming will be probably quite difficult.

Most of them also come with 4GB ram, which is fine for daily office usage and entertainment, but will require some upgrading if you are expecting to perform difficult tasks with those laptops.

The greatest appeal of laptops with the AMD A6-6310 processor is the fact that many of them are on the 300 dollar price range, which makes them immediate competitors with chromebooks, but with a bit more flexibility in terms of storage, but also wit an average higher overall weight.

Here are some of the latest laptop releases featuring laptops the AMD A6-6310 processor: 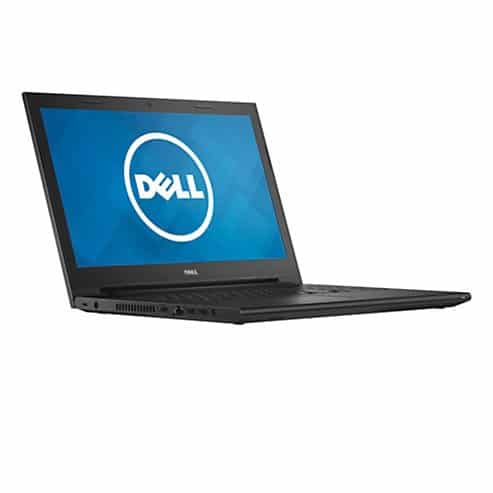 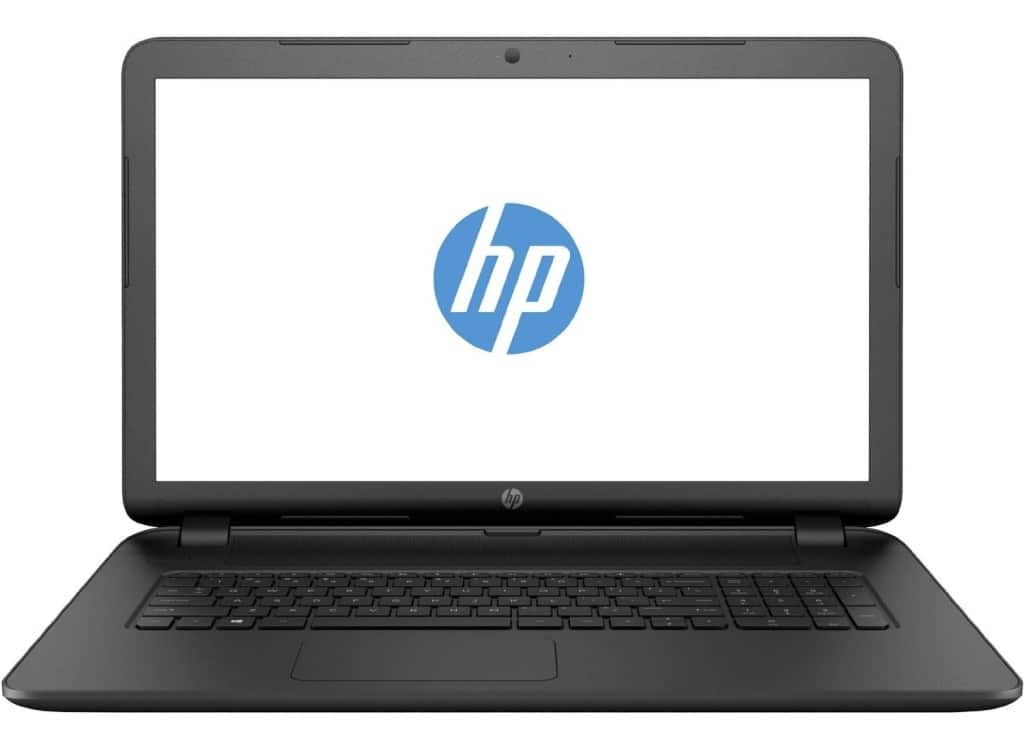 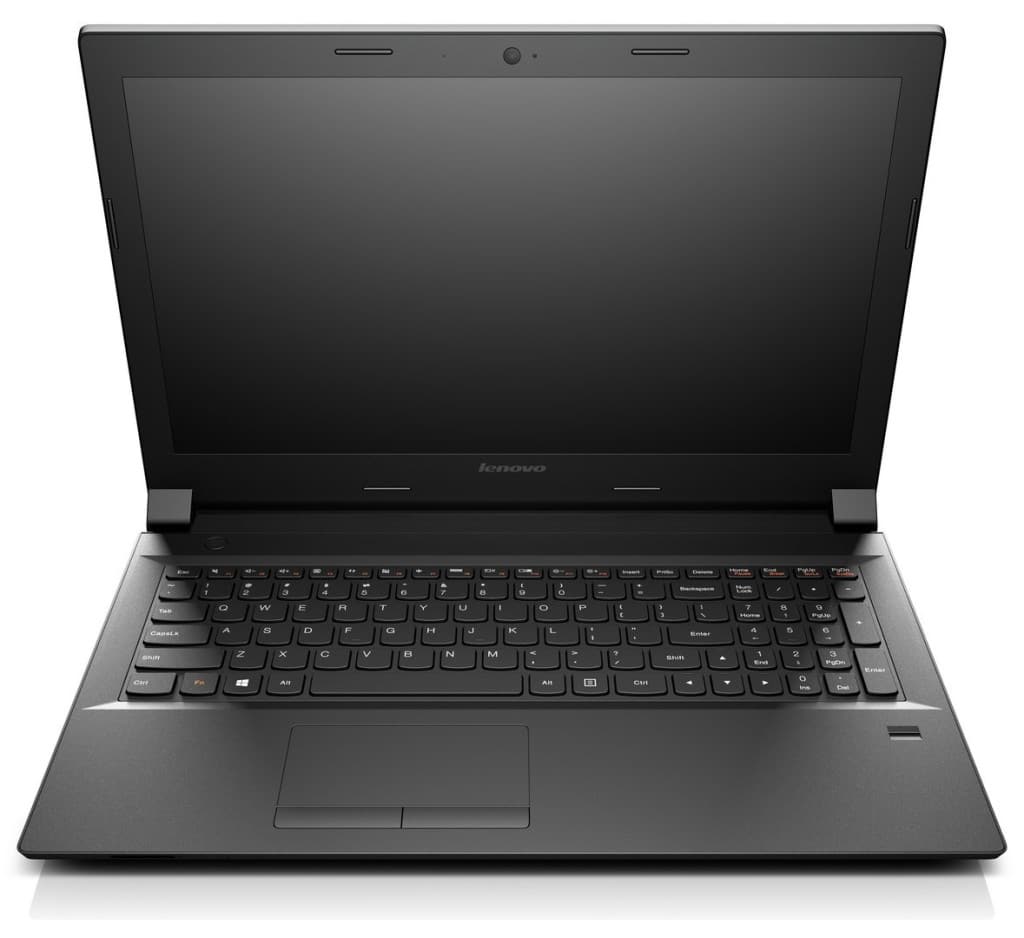