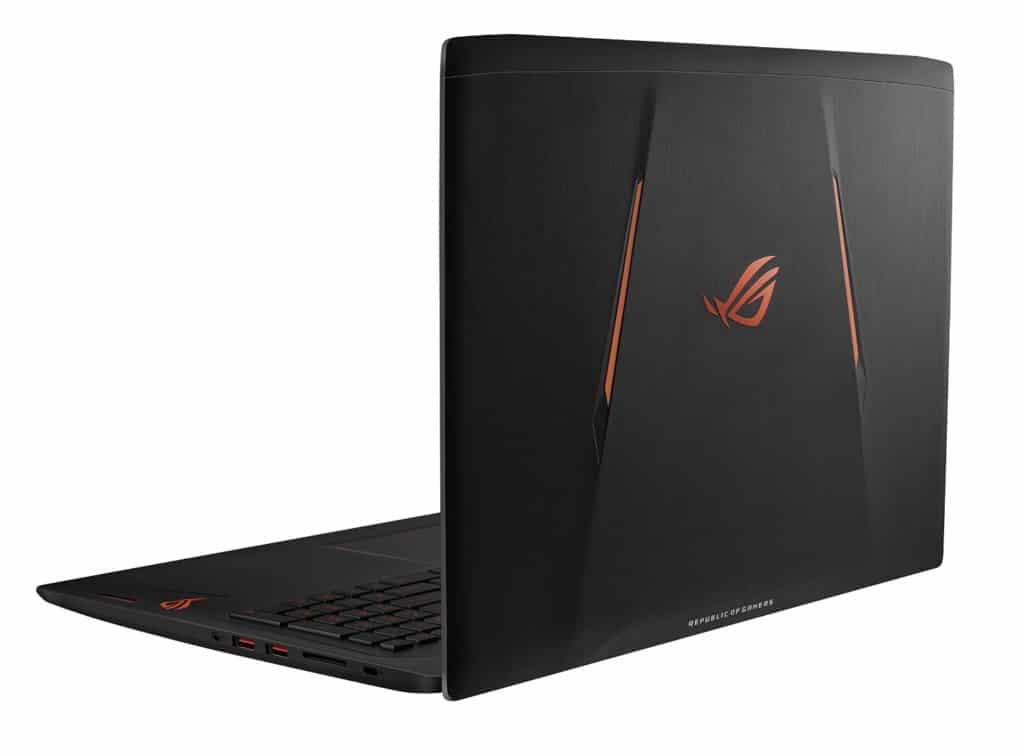 If you are looking for a laptop to run the latest games, you should consider one of these laptops with NVIDIA GeForce GTX 970M video card 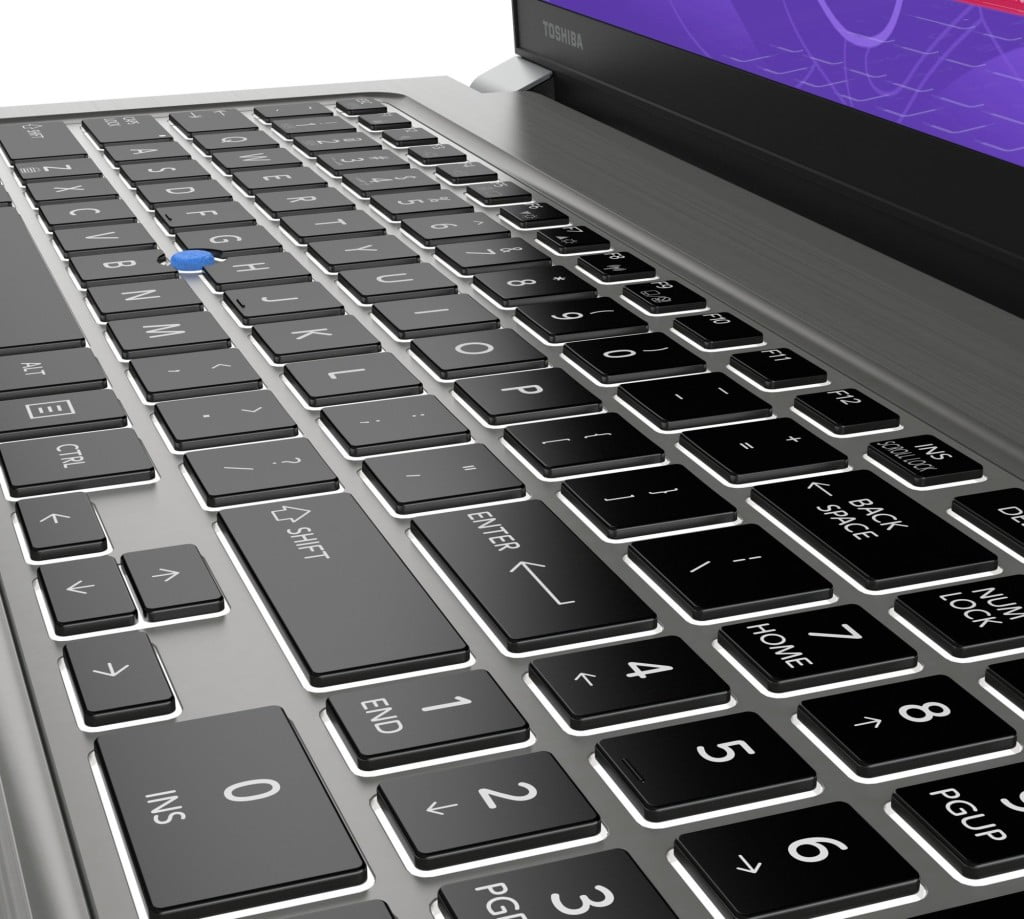 All powerful laptops, usually built for gaming or for heavy graphics software normally need a very powerful GPU. The NVIDIA GeForce GTX 970M was released in late 2014 and was exclusively build for high-end laptops. On this post, we will analyse this graphics card and some powerful laptops which are powered by this GPU.

The GTX 970M is part of the GeForce 900 series, which was launched by NVIDIA for both desktop and laptop computers. It is ahigh-end mobile GPUs available on this series, with 3GB or 6GB of GDDR5 memory. If you compare the GTX 970M with the GTX 960M, which is from the same series, the 970M has a much superior benchmark. You can check more technical details and comparisons of those on PassMark website.

This video card has improved its performance in relation to its TDP, following the same trend seen in Intel processors from its latest generation. This means least energy consumption, for both the CPU and the GPU, however, gaming laptops are normally used plugged-in.

Most games released in 2016 will play with good FPS and with medium to up to ultra high graphic settings (depending on the game and the overall hardware setup). If you choose a gaming laptop wisely which features the 970M and modern hardware, your gaming experience is likely to be excellent.

All laptops featuring this video card and released in 2015 and 2016 are high end laptops, usually powered with Skylake quad core processors. If you work a lot of heavy graphics software like 3d Studio MAX, those laptops will be ideal for you. However, the biggest audience interested on these kind of laptops are gamers. If you play games like The Witcher 3 and Fallout 4, a good combination of a GTX 970M with a Skylake quad core processor and a lot of RAM will probably guarantee hours of quality entertainment. 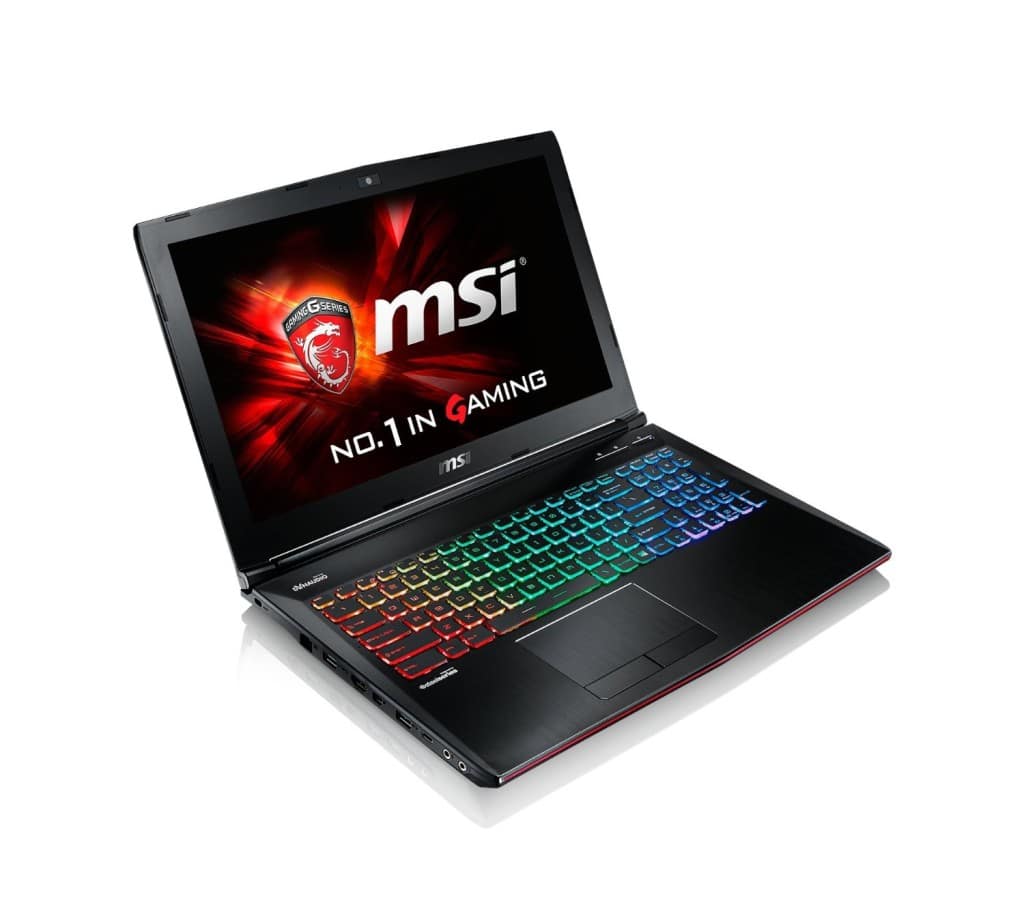 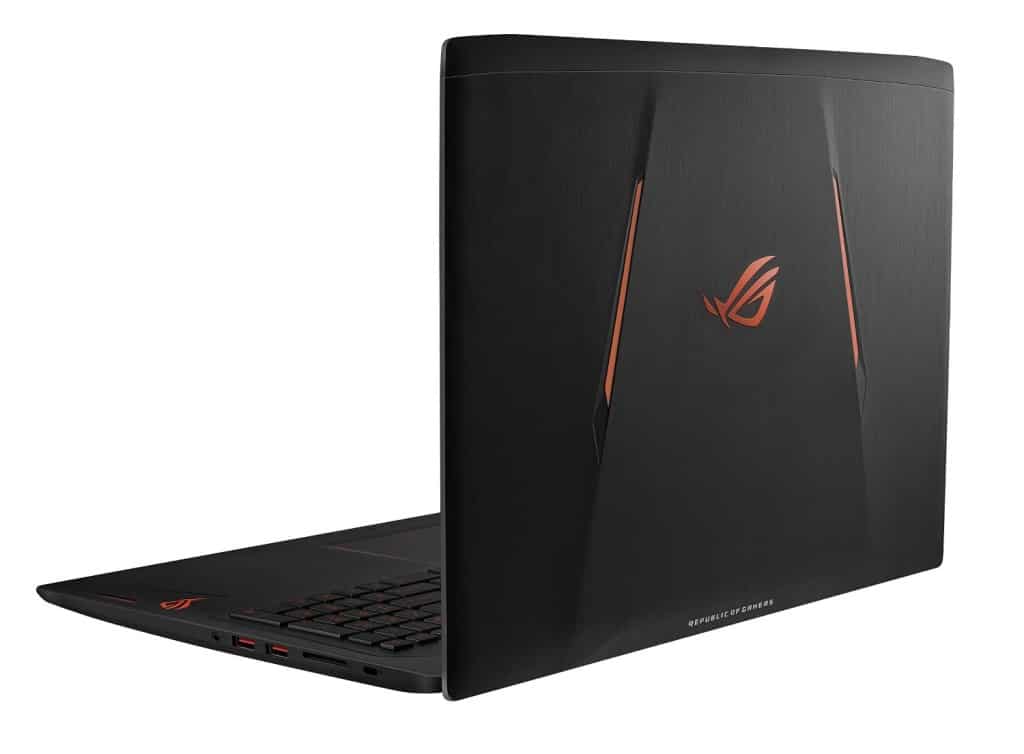 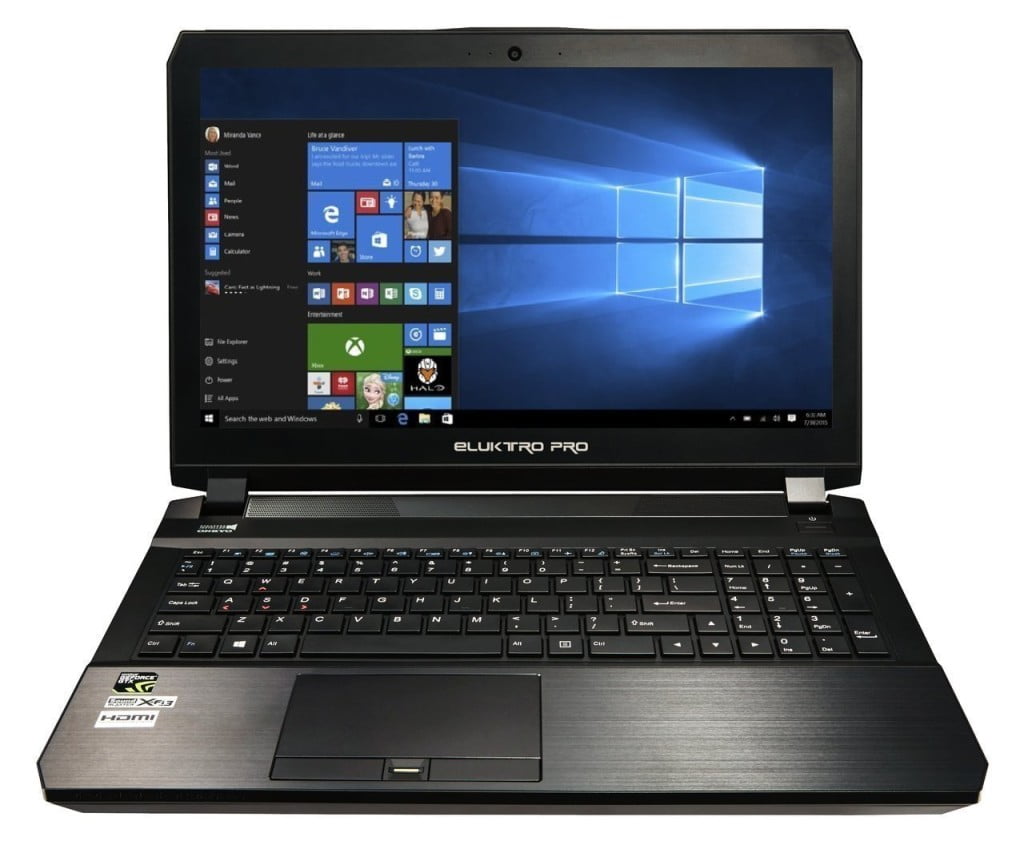