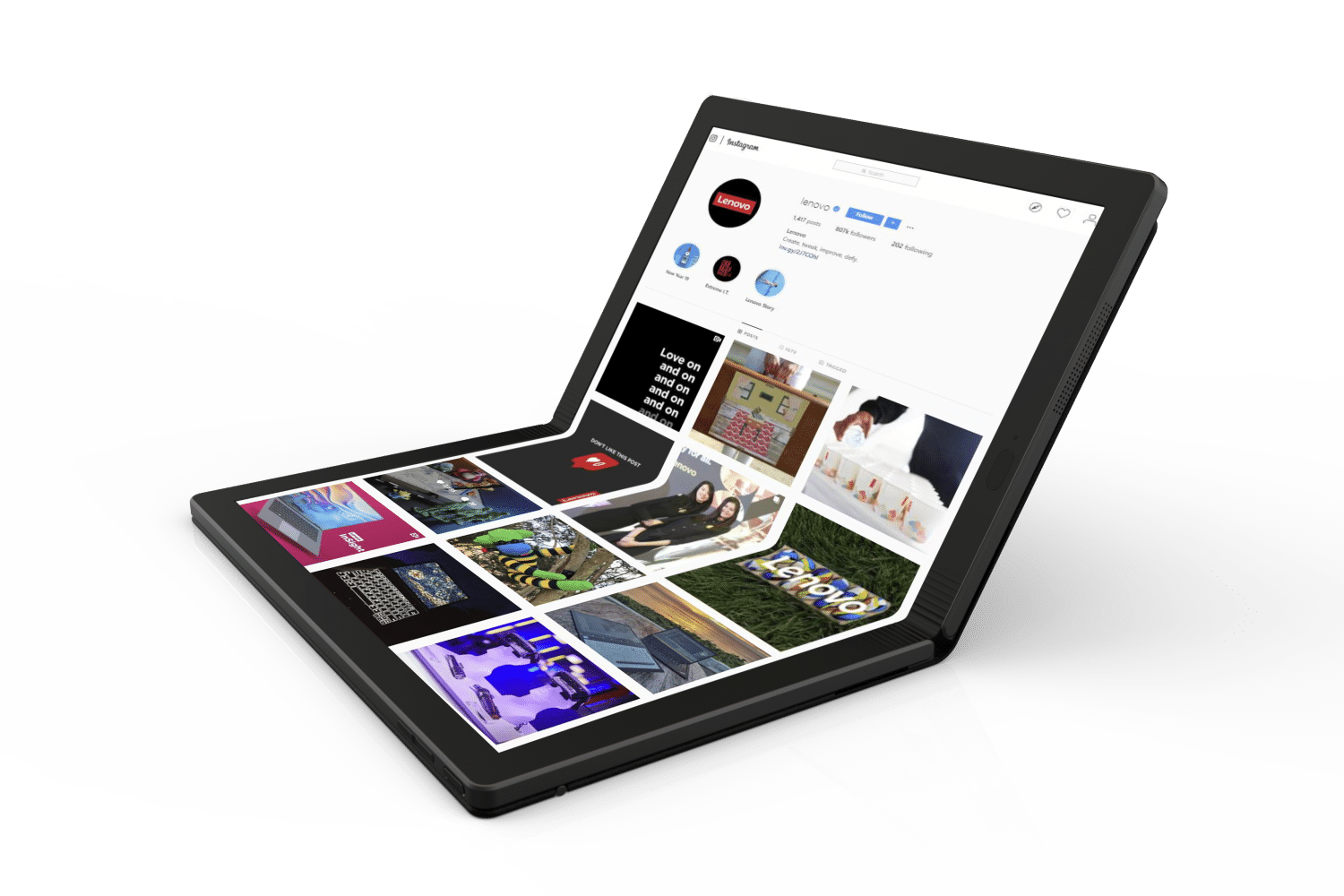 Lenovo is set to release the Lenovo Thinkpad X1 in Q2 of 2020, a few months before Microsoft’s Surface Neo, dual-screen, foldable laptop hits the stores. 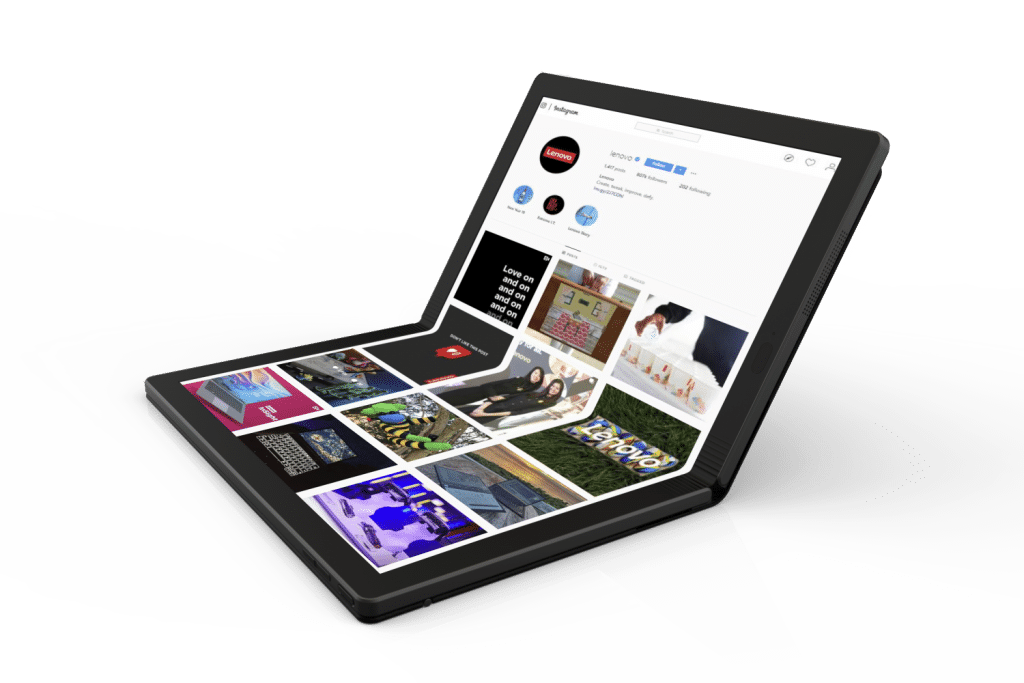 Lenovo Thinkpad X1 – A Thinkpad You Can Fold

The Lenovo X1 is a hybrid, foldable laptop-tablet that will have a single OLED display with an impressive 2K resolution. The screen can fold in half! It’ll come with Windows operating system, possibly Windows 10X, a Windows version specially designed for dual-screen devices.

Lenovo Vs. Microsoft – Battle of the Folding Screens

Gianfrano Lanci, the chief operating officer at Lenovo, announced the news at the Canalys Channels Forum in Barcelona. According to him, the device may not be a bestseller in the short-run (owing to price and other factors). Still, as an innovative, new-form product, it’ll allow Lenovo to tap into, and test new markets and customer segments.

Another executive at the company, Milanka Muecke, director of global commercial communications, described the Thinkpad X1 as a “full-fledged PC that fits into the palm of your hand.” He added,

“It looks like a leather-bound notebook that you can carry with you all day long.”

The Thinkpad X1 would also offer formidable competition and an alternative to the high-performance Apple iPad Pros.

An early release by Lenovo, especially months before the Surface Neo, Microsoft’s flagship dual-screen hybrid laptop, could give Lenovo a market-first advantage.

Microsoft has pegged the release of the Surface Neo in the Holiday of 2020, which puts it in the 3rd quarter. Unlike the ThinkPad X1, Microsoft’s Surface Neo will have two separate screens with a hinge that allows it to fold.

According to both companies, the hardware part is pretty done, with some software support issues remaining. Lanci from Lenovo revealed that “hardware is ready, but we still need to fix certain things from a software point of view, and that doesn’t depend 100 percent on us.”

Both Microsoft and Lenovo are hoping that these cutting-edge devices will shift the market and win customers using more traditional laptops. Reinventing and reshaping the computer, it seems, is an uphill task.

If Lenovo manages to launch the Thinkpad X1 before Microsoft’s Surface Neo hits the market, they’ll have a better lead and potentially corner a more significant share of the market for these innovative devices.