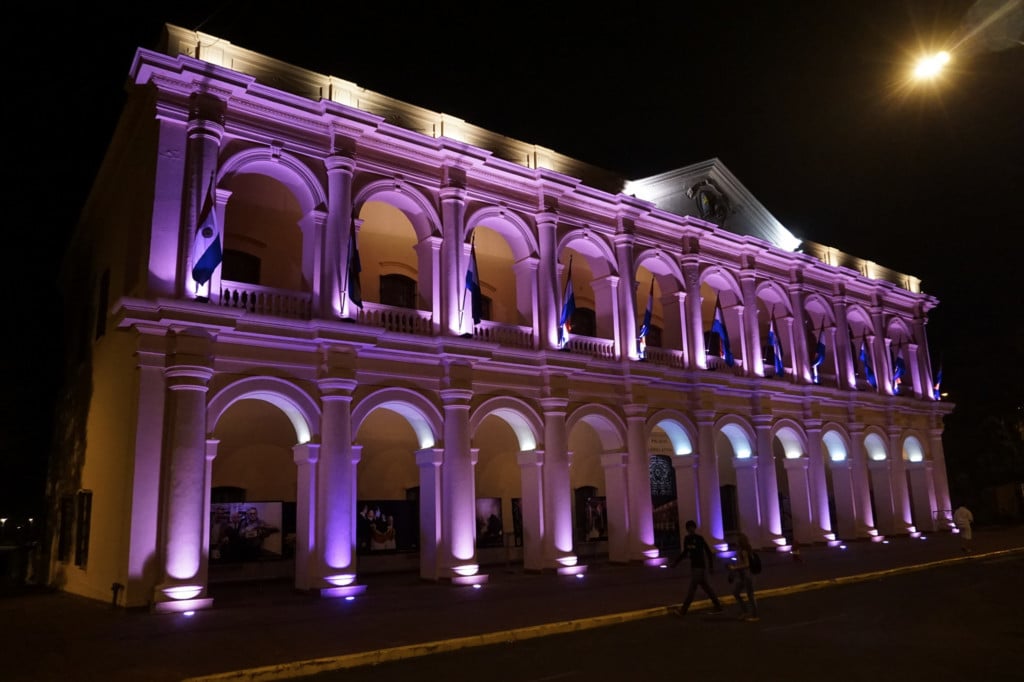 Paraguay is a country full of opportunities for digital nomads: it is cheap, it has a mild weather, good food and relatively accessible internet

If you are thinking about coming to South America to for a short or extended stay, Paraguay might be an excellent choice as it has one of the most stable economies in the region, without the high prices of countries in the region like Argentina and Brazil. It is also an excellent place to retire or to acquire a second citizenship.

Find a relatively cheap way to reach Paraguay is probably one of the biggest hurdles related to your trip to Paraguay. The biggest airport in the country is the capital Asucion, but I feel it doesn’t have enough international connections that other regional hubs (Sao Paulo, Buenos Aires) have.

There are however some important international routes flying directly to Paraguay. If you come from North America, you can fly through Panama with Copa airlines, changing flights in Panama city. If you come from Europe, there’s a direct flight from Madrid with Air Europa. For all other options, you will probably have to fly to bigger hubs like Sao Paulo and Buenos Aires and then onto Paraguay.

Paraguay has a relatively relaxed visa policy with most countries in the World. It is especially appealing for visitors from Eastern Europe (Ukraine, Russia) as they can stay 90 days without visa. For the usual English speaking Western countries like US, Canada, Australia, you can pay for a visa on arrival for up to 90 days.

You can check the visa policy of Paraguay here.

Cost of Living in Paraguay

Cost of Living in Paraguay remains relatively low, and much lower if compared to other South American cities like Montevideo or Santiago. It is also sightly cheaper then inexpensive cities preferred by digital nomads in Eastern Europe and Southeast Asia.

What is Good About Paraguay

Some good points regarding Paraguay are appealing, such as relatively fast and affordable internet (for South American speeds), affordable accommodation, relatively safety (in Asuncion), mild weather during most of the year (except summer), no social tensions or risk of terrorism.

Even if Paraguay has improved a lot during the past years, it is not a country that attracts lots o foreigners, let alone digital nomads. The population with partial European ancestry if high, but most them are third generations and more Paraguayans then anything, so it might be hard to find expat communities of you care.

The Paraguayan financial system for internet payments is not so advanced, therefore I recommend using Payoneer to be able to receive your internet income while staying in Paraguay

Paraguay is safer than most South American capitals, however is quite unsafe for European standards. On Numbeo website however, Asunción appears to be safer than Paris to walk during the day, but Paris itself is quite dangerous.

2 thoughts on “Living In Paraguay as a Digital Nomad”