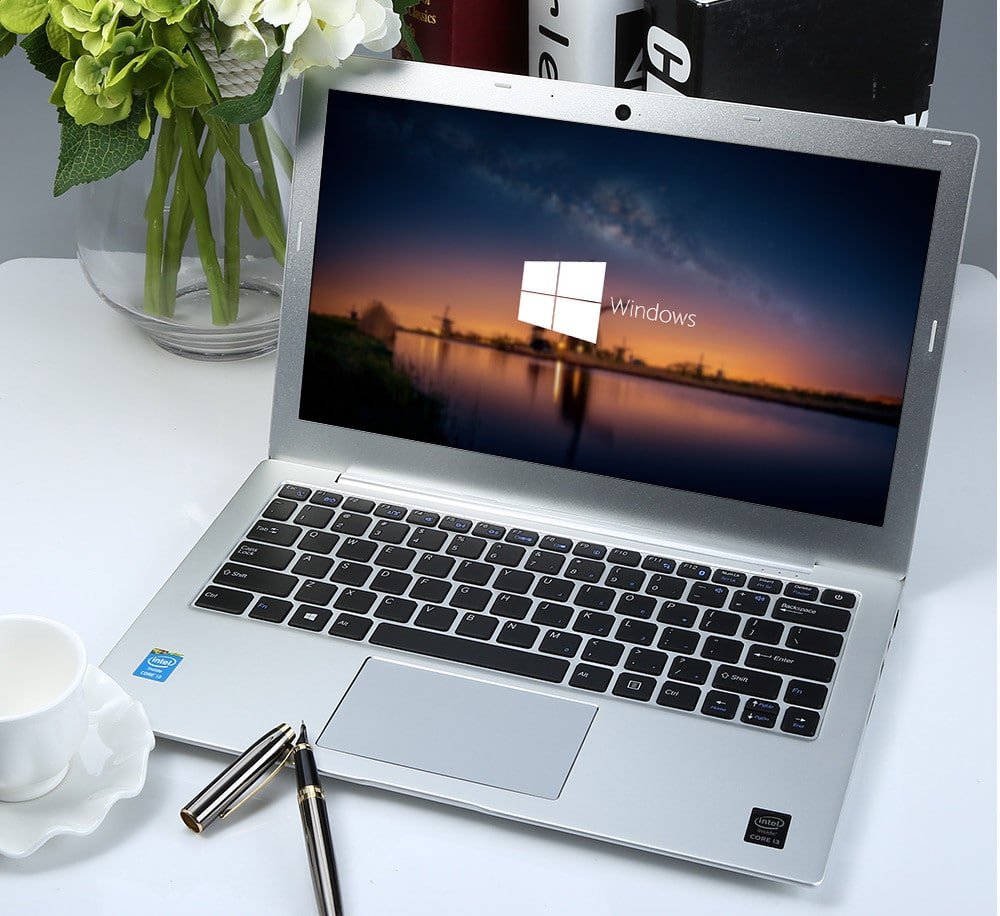 In today’s review we will feature the Martian A8, a great laptop powered by a core i5 processor and with a pretty affordable price

The Martian A8 is a mid-level laptop ideal for those looking for performance at an affordable rate. It has a balanced hardware setup and a elegant and appealing bright design.

Martian is a newcomer on the laptops market, hailing from China. They have a selection of mid to upper level portable computers, with some models focused on gaming.

The brands manages to position itself on the market with a balanced strategy of good performance and attractive prices, which is the case of the Martian A8

The Martian A8 is a mid level laptop focused on cost benefit for the user and a relatively high benchmark.

In its price category, the Martian A8 has a number of hardware components often found in pricier laptops. Some of the appealing components on the A8 are an IPS Full HD screen and a solid state drive storage.

There are a few different models available, and in this review we will feature the version with the i3-5010U processor.

It has a pretty decent battery set up, running up to 6 hours unplugged, and up to 12 hours on standby.

As a fan of silver and metallic laptops, the Martian A8 gave me a good impression right away. Its silver colored chassis brings a neat and clean impression to the device, adding value to the purchase.

It has pretty compact dimensions, being just 1.7 centimeters thin, and 32.40 centimeters wide. These dimensions are certainly favorable if you need to move your laptop often. Its 13.3 inch screen are reasonable, allowing the user to watch videos or movies in great detail.

The Martian A8 also has a backlit keyboard, which is certainly rare to find, especially in laptops with similar prices.

The Core i3-5010U is a dual core processor released by Intel in 2015. It is part of the Broadwell generation and has a quite high benchmark considering it is an Core i3.

It has a base frequency of 2.1 GHz and 2 cores and 4 threads. The hyper-threading present in many Intel processors like the i3-5010U allows the processor to manage multi-tasking pretty well, which is ideal for devices running on Windows 10.

There is also another version of the Martian A8 with an i5 processor, in case you may consider the i3 not enough for your needs.

In both terms of storage and connectivity, this Martian laptop has a pretty satisfactory setup.

It comes with a 128 GB solid state drive. SSDs are much faster than HDDs and they make a lot of difference when booting Windows or firing up frequently used software. As 128 GB might be not enough for some, you can easily increase this value buying a SD card or an USB stick.

The connectivity ports of this laptop are fairly good. It comes with one USB 3.0 and one USB 2.0. While this might not seen enough for some, you can buy an USB hub and increase your connectivity if you have numerous peripherals.

The display specifications of the Martian A8 are of high-end laptops. It has a 13.3 inch screen with Full HD resolution (1920 x 1080 pixels) and a LED backlit IPS display.

This is probably one of the most appealing factors on this laptop, as such features are normally found on higher end portable computers.

Overall, the Martian A8 is a good laptop, what makes of it special is its price category. A lightweight laptop with an SSD can easily cost considerably more than the Martian A8. I would specially recommend the version with the i3 processor, and the cost benefit seems more reasonable to me than the one powered by a Core i5. 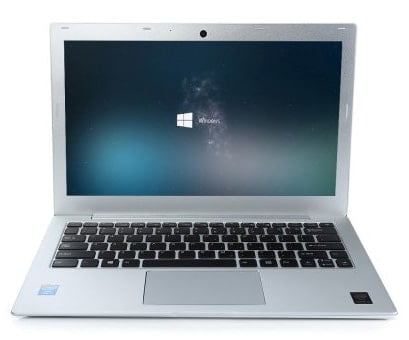