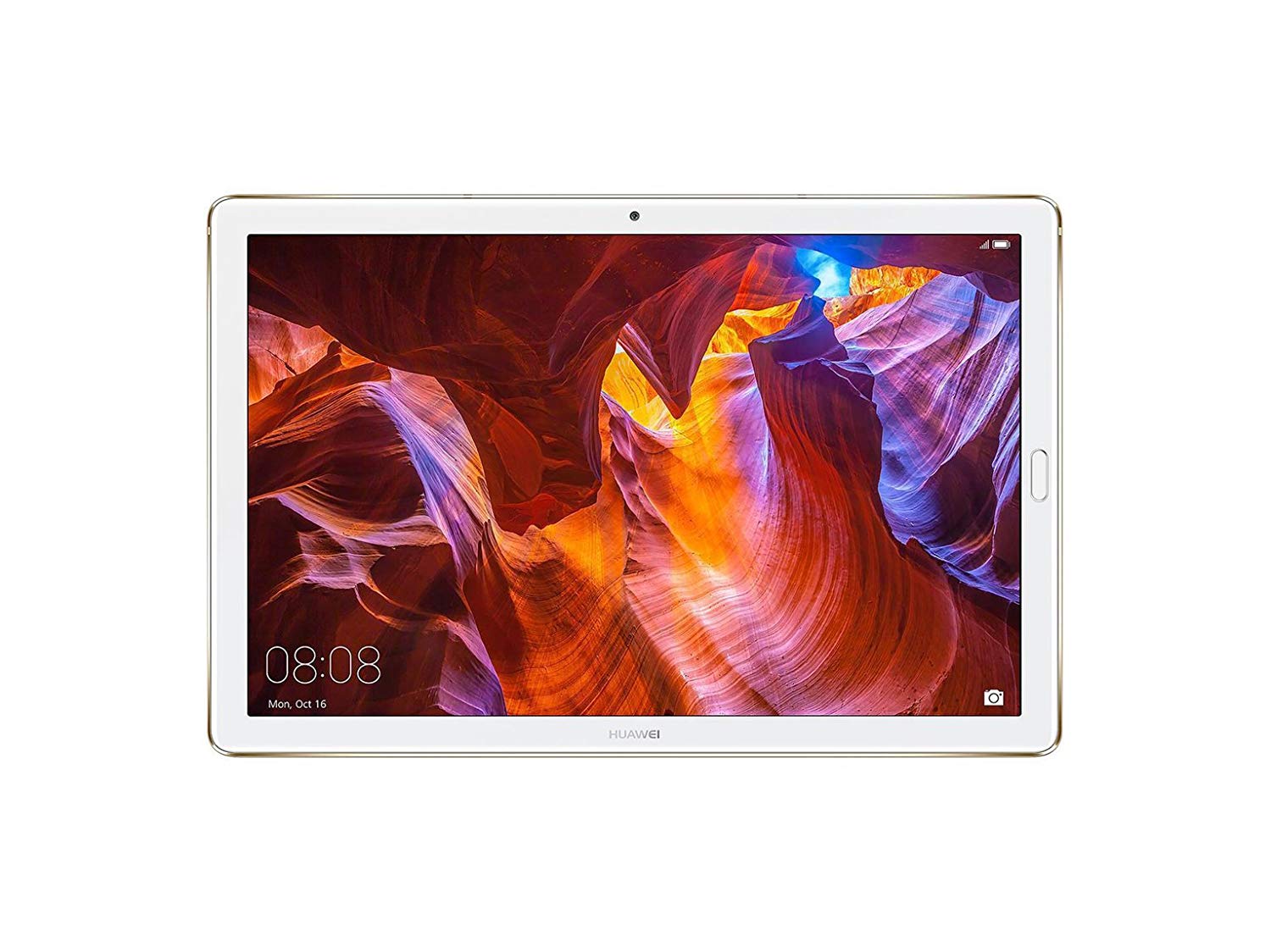 Microsoft will continue working with Huawei. This is after the software giant got a license to export software to Huawei. 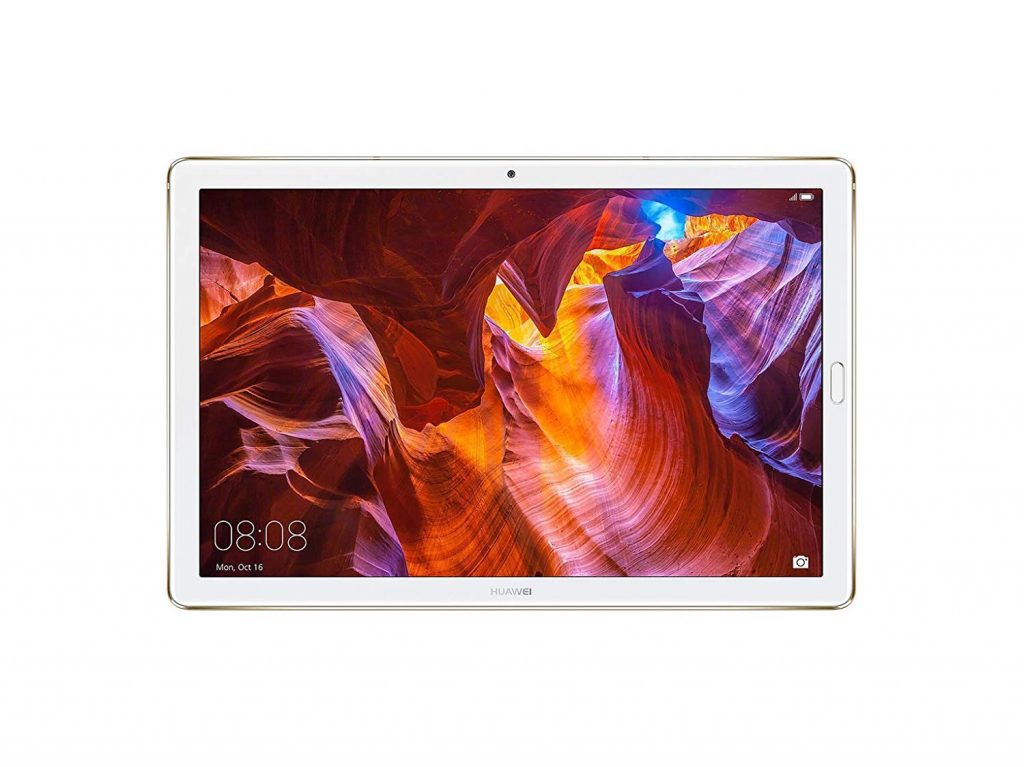 Speaking to Reuters via email, Microsoft spokesperson confirmed that it had been granted a license by the US Department of Commerce allowing the two tech companies to continue their partnership. The software giant is therefore now allowed to export mass-market software to Huawei so Microsoft will continue working with Huawei.

While the company didn’t release any other details about the license extension, pundits assume that Microsoft is now free to trade consumer software products.

The news also comes days after Huawei got a 90-day license extension despite the US ban.

The U.S – China trade war is affecting both companies and consumers in the U.S. and around the world.

Earlier in the year, the Trump administration placed Huawei on an economic blacklist known as the Entity List. It cited national security concerns while announcing the ban.

However, back in July, the Department of Commerce revealed its intent to issue special trade licenses for US companies to maintain their ties with Huawei. It also showed that the licenses would cover widely available hardware and software components.

To date, over 300 US companies have applied for these licenses.

While Huawei’s U.S. trade ban coverage has focused around Android smartphones, it’s much bigger than that.

Huawei is one of the biggest manufacturers of smart phones in the world. It also produces other electronic devices, including networking gear among others.

Originally, the ban heavily affected Google’s relationship with Huawei because of the smartphones. However, it also touched Microsoft since Huawei has been producing Windows laptops of late. The company builds stylish, well-designed laptops such as the MateBook 13.

How the US-China Trade War Affects You

With the trade ban in effect, Huawei couldn’t produce laptops with its operating system as it did with smartphones.

The company, like most other hardware manufacturers, depends on Microsoft for software, and it’s well known Windows operating system.

With the license extension, the future of Windows-powered Huawei laptops looks rosier than it did earlier.

Google, however, is still in the dark. Huawei is still waiting for a license to continue working with the Android marker and release smartphones with the Google Play Services.

Reports show that Android could make a return to Huawei phones but no signs on a concrete timeline.