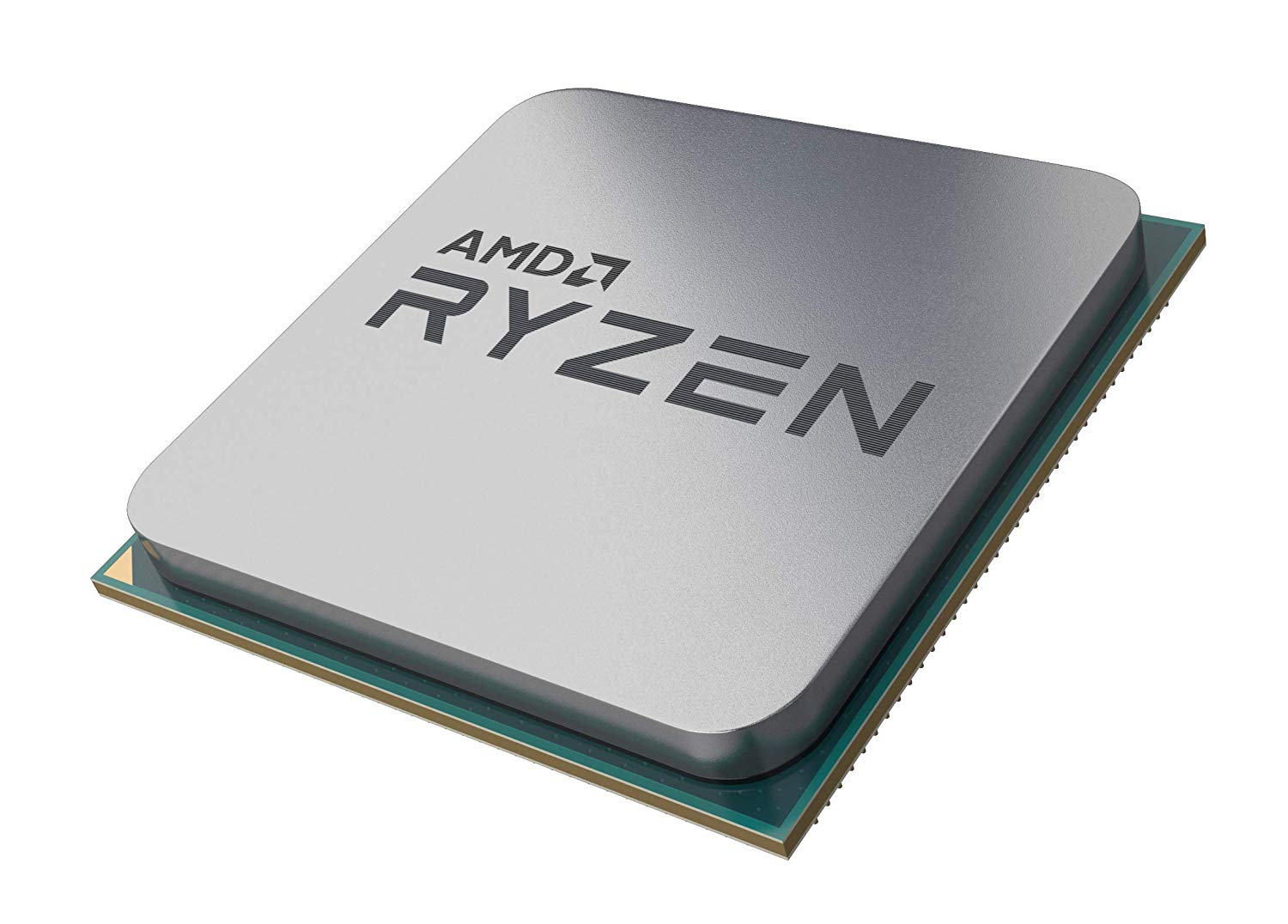 AMD is upping the microprocessor game by pushing more cores onto its mainstream Ryzen cpus. The newly released Ryzen 9 3950X already boasts of 16-cores. Would double that capacity make sense to the end consumer or is it just about marketing? 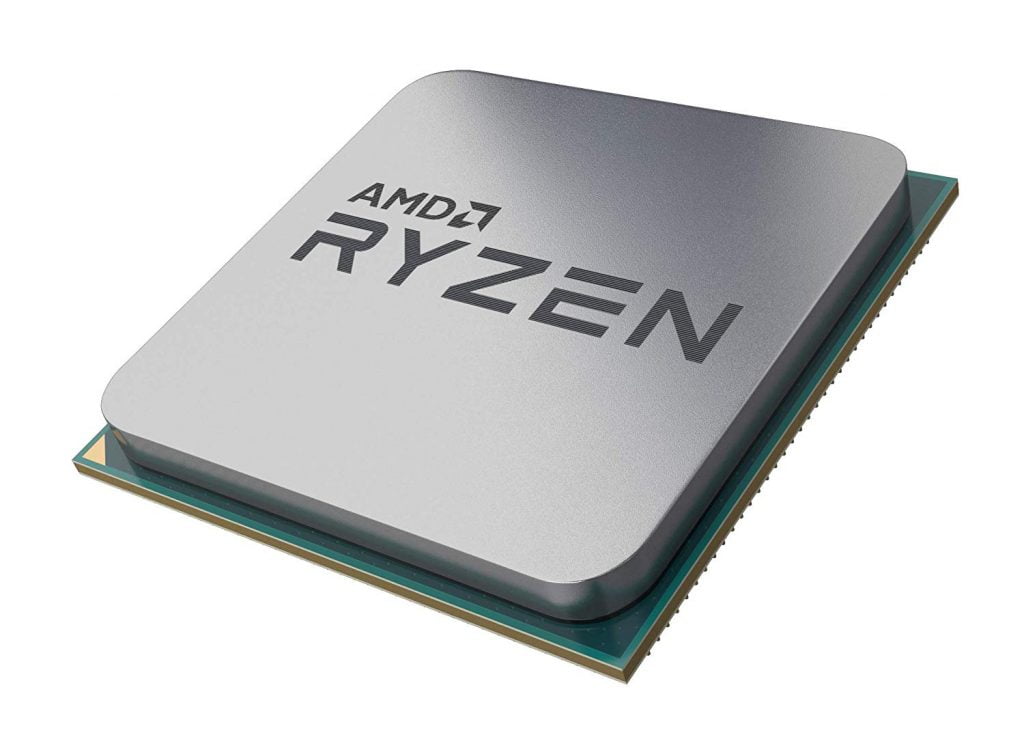 According to AMD’s CTO Mark Papermaster, during a wide-ranged interview by Tom’s Hardware, continuing to increase core counts makes sense.

When asked if it made sense to increase core counts with a 32-core Ryzen CPU aimed at mainstream users, Papermaster replied:

“I don’t see in the mainstream space any imminent barrier, and here’s why: It’s just a catch-up time for the software to leverage the multi-core approach. But we’re over that hurdle, now more and more applications can take advantage of multi-core and multi-threading.”

He went further to state:

“In the near term, I don’t see a saturation point for cores. You have to be very thoughtful when you add cores because you don’t want to add it before the application can take advantage of it. As long as you keep that balance, I think we’ll continue to see that trend.”

There’s no saturation for cores coming soon. The main issue is the balance between hardware capabilities and software needs. That indicates that we can expect a 32-core consumer Ryzen chip before too long. (AMD has already reached 64-cores with its Epyc server processors.)

Generally, the number of cores a consumer chip needs depends on what the user intends to do with their PC. It also depends on what software applications will run on the PC.

Hardware or Software: Which Comes First?

The choice between developing hardware and software is a kind of chicken-and-egg situation. On one hand, you need software that’s crafted and optimized to execute flawlessly on these chips. At the same time, the hardware needs to exist before that will happen.

Therefore, AMD pushing forward with the development of these beast Ryzen CPUs encourages developers to act.

Realistically, however, the average user might not need all these cores given the software they run or even the games they play. That said, game developers are encouraged to innovate and utilize these hardware resources. Gamers and streaming users will likely benefit from such powerful CPUs.

Intel vs AMD: The Core Wars

Intel on its part has argued against increased cores on CPUs. The company’s chief performance strategist Ryan Shrout recently stated:

“8-cores is the optimal spot for performance scaling in modern PC gaming…clock speed is what feeds the hungry primary threads of game engines today!”

Reports form CPU circles indicate that Intel is heading in the opposite direction, with its 11th-gen Rocket Lake-S desktop processors rumored to drop to 8-cores, from 10-cores. Rocket Lake will be the last of Intel’s processors to be built on its existing 14nm process.

The company intends to shift to 7nm. By that time AMD may have already gone to 5nm according to reports.