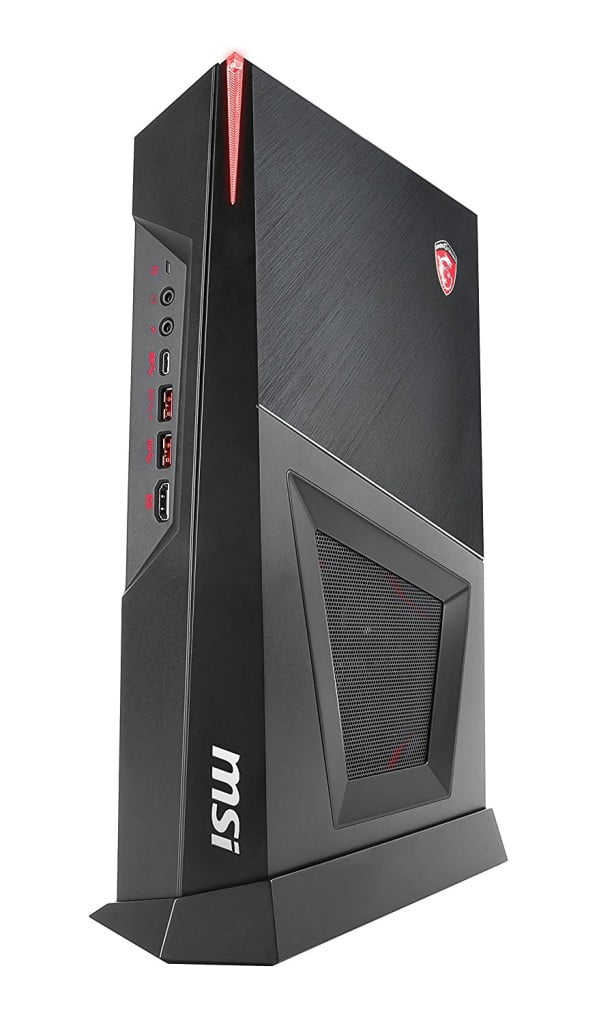 If you want to buy a powerful gaming desktop in 2017, the MSI VR Ready Trident-008US. It has everything you expect from a gaming machine, including a beautiful design and a lot of computing power. 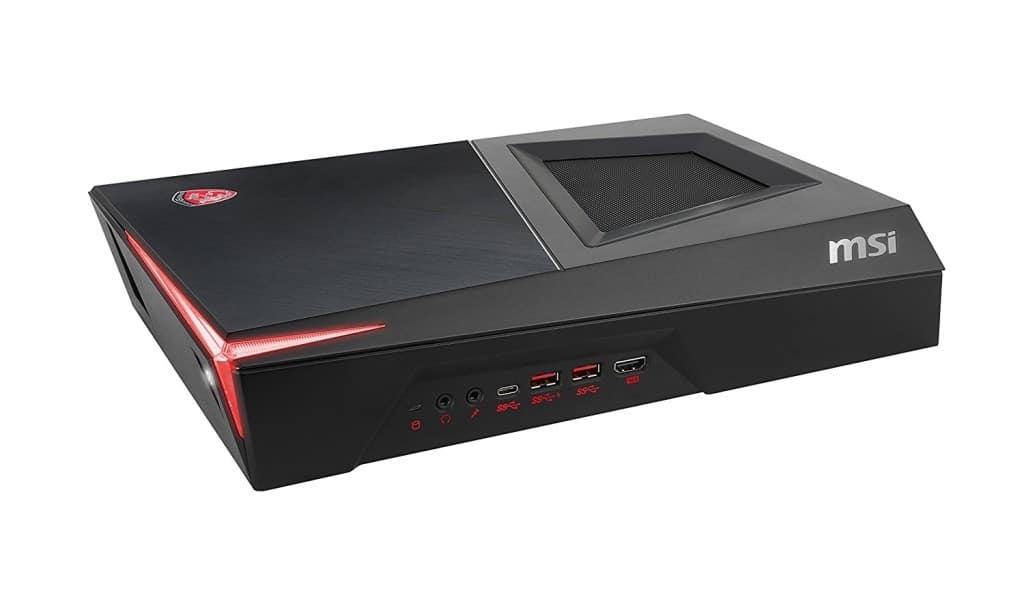 MSI is one of my favorite brands when it comes to high-end computers. They manufacture motherboards, laptops and also high performance desktops, such as the MSI VR Ready Trident.

The MSI VR Ready Trident is one of the latest releases by this Taiwanese brands, and I must say it is a pretty impressive one. It has a very powerful hardware, including a i5-6400 processor, and a recent released NVIDIA GPU.

The i5-6400 is a quad core desktop processor from Intel’s Skylake generation, released in late 2015. It powers this version of the MSI Trident, and its a mid-range Intel chip. It has a overall good benchmark and will be able to run most games released in 2017. If you were to compare this processor with laptops processor, it has a slightly higher benchmark to the i5-6300HQ.

In terms of GPU, this laptop has one of the best currently available on the market. The NVIDIA GeForce GTX 1060 was released in 2016 and is capable of managing complex graphics smoothly, allowing the user to have a great gaming experience.

This MSI VR Ready Trident is the optimal balance between performance and low weight. It is also VR Ready, meaning you will also have a good performance with VR devices.

The MSI Trident is certainly one of the most beautiful desktop designs available in 2017. It is not only beautiful, but also compact, saving space on your desk elegantly.

Even if the i5-6400 is a pretty good processor, it is not the fastest available. You may also want to consider desktops using the i5-6600K or the i7-6700K processor.

This MSI desktop comes with 8 GB RAM DDR4. 8 GB RAM is more than enough for most tasks on Windows and also pretty good for gaming, but I recommend adding more 8 GB to enhance the overall performance of your MSI Trident. 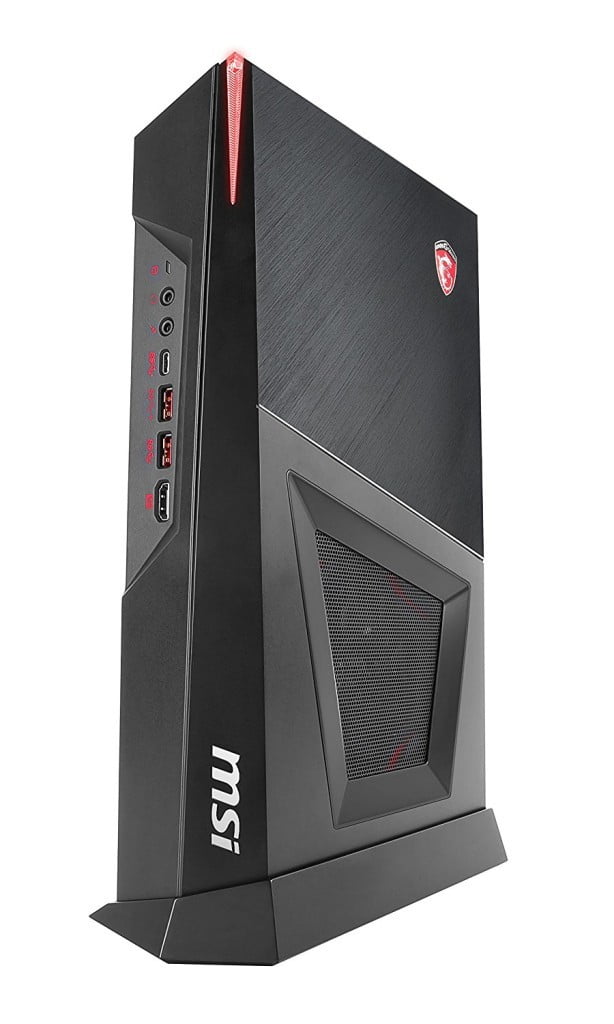