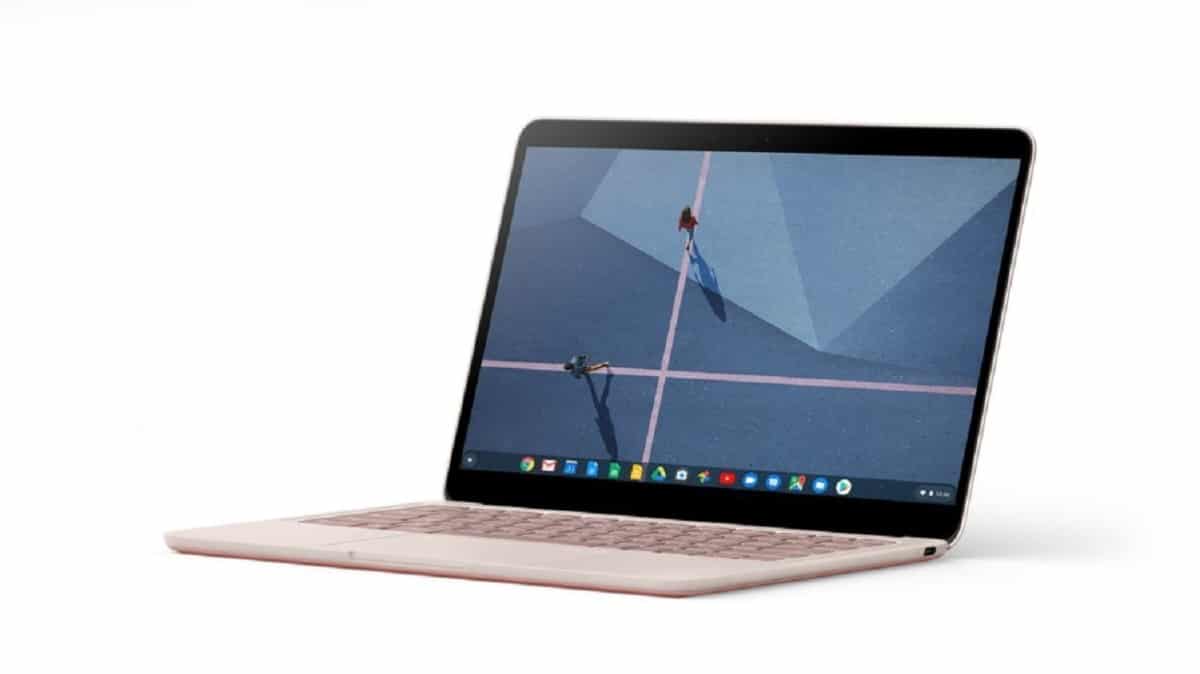 After numerous leaks and a long wait, Google has finally announced its much-awaited Pixelbook Go. It was announced at the Pixel 4 event held on October 15, 2019.

The Pixelbook Go development was no secret. Leaks started appearing online as far back as September. It seems the rumors might have been right after all. 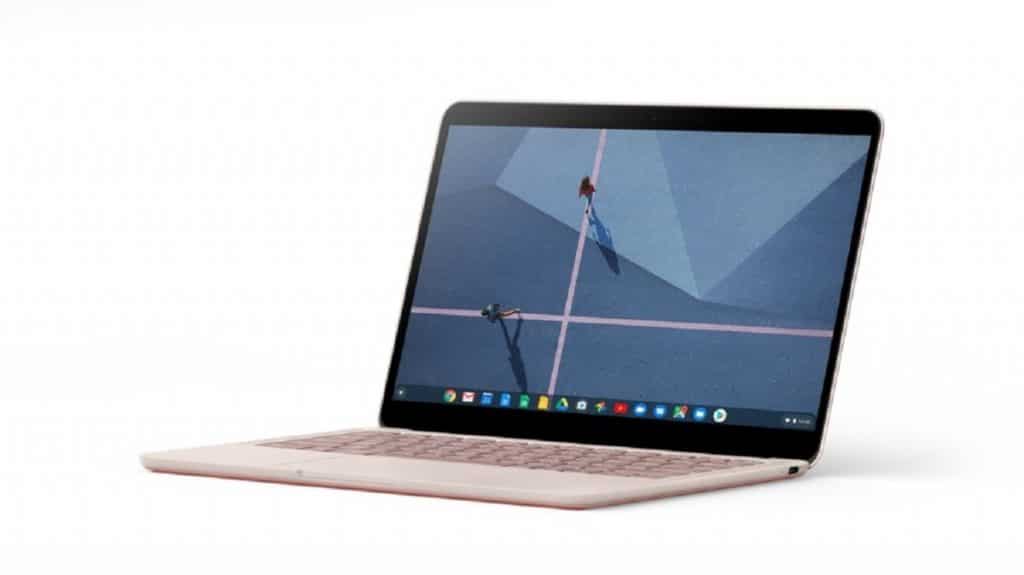 The Pixelbook Go is a recent evolution of the Chromebook. It runs Google’s Chrome OS and designed for style and mobility. It’s also one of the more reasonably priced laptops in its category, with a 13.3-inch laptop going for $649 and a fully-configured going for upwards of $1,399.

Google has gone to basics with the Pixelbook Go. It sports a touchscreen, but the screen doesn’t rotate the full 360-degree. It comes in two colors: just black and not pink.

Surprisingly, the Pixelbook Go is a metal laptop, with a body made out of Magnesium instead of the regular aluminum. According to Google engineers, Magnesium has a better strength-to-weight-ratio, leading to low material usage, costs, and weight.

It has one of the most comfortable keyboards on the market, flanked by two long speaker grilles that give off a Macbook vibe.

The Pixelbook Go sports an impressive 13.3-inch 1080p display. With a thin, average bezel that makes a smaller footprint. Its touchscreen is touch-sensitive, so no pen necessary.

Specs at a Glance

The leaks were true, or pretty near correct. The Pixelbook Go comes with the following:

Google has four configurations available to customers. These are:

Preorders for the black $649 and $849 is already open for the US and Canada with shipping expected within a few weeks.

The name says it all. Pixelbook Go is the apex of the portable, small-scale build laptop at an affordable price.