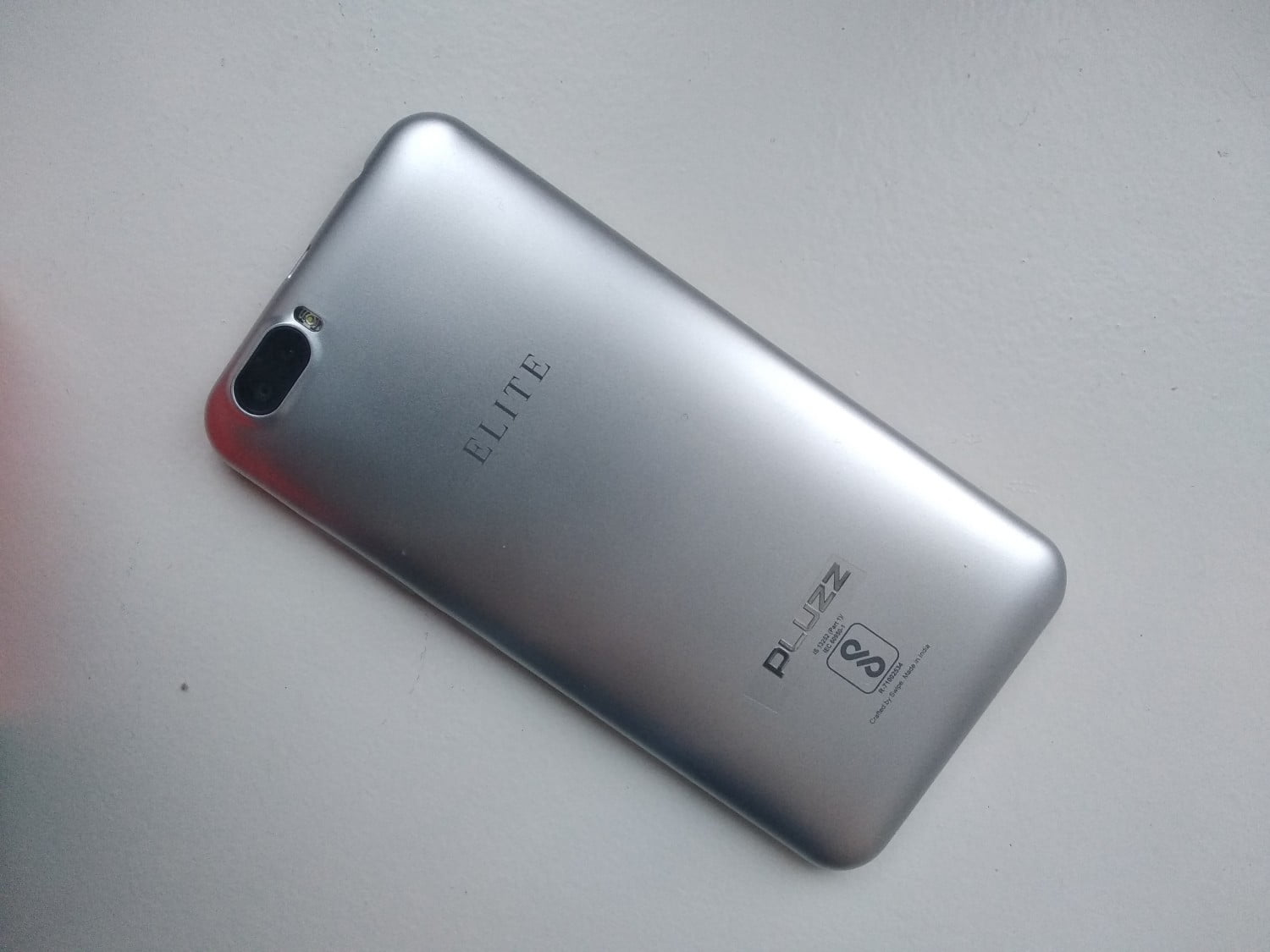 Welcome to another video review (PLUZZ Elite Review). The PLUZZ elite which is a low-budget Android phone and if you’re considering to buy a cheap 4G phone

I’d like to start saying that this phone has a battery capacity of 2500 mAh which is pretty decent considering that the plus elite just has a 5-inch screen.

The PLUZZ elite looks like pretty standard for a low budget phone and it actually looks better on the photos then it feels when you touch it. That is especially the case for it materials and the backplate. It does indeed look quite nice and actually has a dual camera, but in reality the quality of the camera is not so good.

It also has a headphone jack and the DC port it actually looks very nice the silver plate really adds to some kind of
prestige even if it’s a very low budget phone.

It came also with a DC power adapter, which it actually looks and feels specially feels very very cheap. It also came with DC USB cable.

The instructions manual came also in English that’s actually a plus because in some cases they just send manuals in Chinese.

One important thing I noticed this phone was made in India and I think that we will be seeing much more phones made outside of China probably made in India
or Vietnam Cambodia as manufacturing in China gets more expensive.

The UI pretty standard UI for Android 7 it actually takes quite some time to runapps depending on the app.

The browsing experience with this phone actually is quite fast and the Wi-Fi speed is also fast. The same is rtrue about its 4G although I use it mostly just through Wi-Fi.

It is important to note that for this price tag and considering this is a 4G phone it’s actually a very good deal. There are very few Android phones with 4G under $80 just like this PLUZZ elite.

Now let’s take a look at its settings and specs. It has 1 GB of memory and a lot of it is already taken just with the standard Android 7 install. It has 8 GB of storage also almost half of it is taken so it’s not a lot of memory and storage.

The PLUZZ Elite comes with 33 apps installed which is quite ok and there is not much bloatware in this phone which is actually a very good
advantage. A lot of phones come with a lot of bloatware, and the same thing also happens with tablets, so in this aspect this phone is actually very good.

The resolution is just 854 pixels by 480 which is not very good for a screen size of 5 inches it’s really not
amazing. Iff you look at the screen at any angle except like a straight 90 degrees angle the image loses sharpness brightness and contrast so it’s
definitely far from ideal.

It has is dual back camera with 5 megapixels and then another 0.3 megapixels. The front camera is 2 megapixels the quality of all cameras is far from ideal.

That’s pretty much for this review this phone is a good option if you’re looking for a budget phone and you don’t expect much for a phone and you want it to run Android 7.