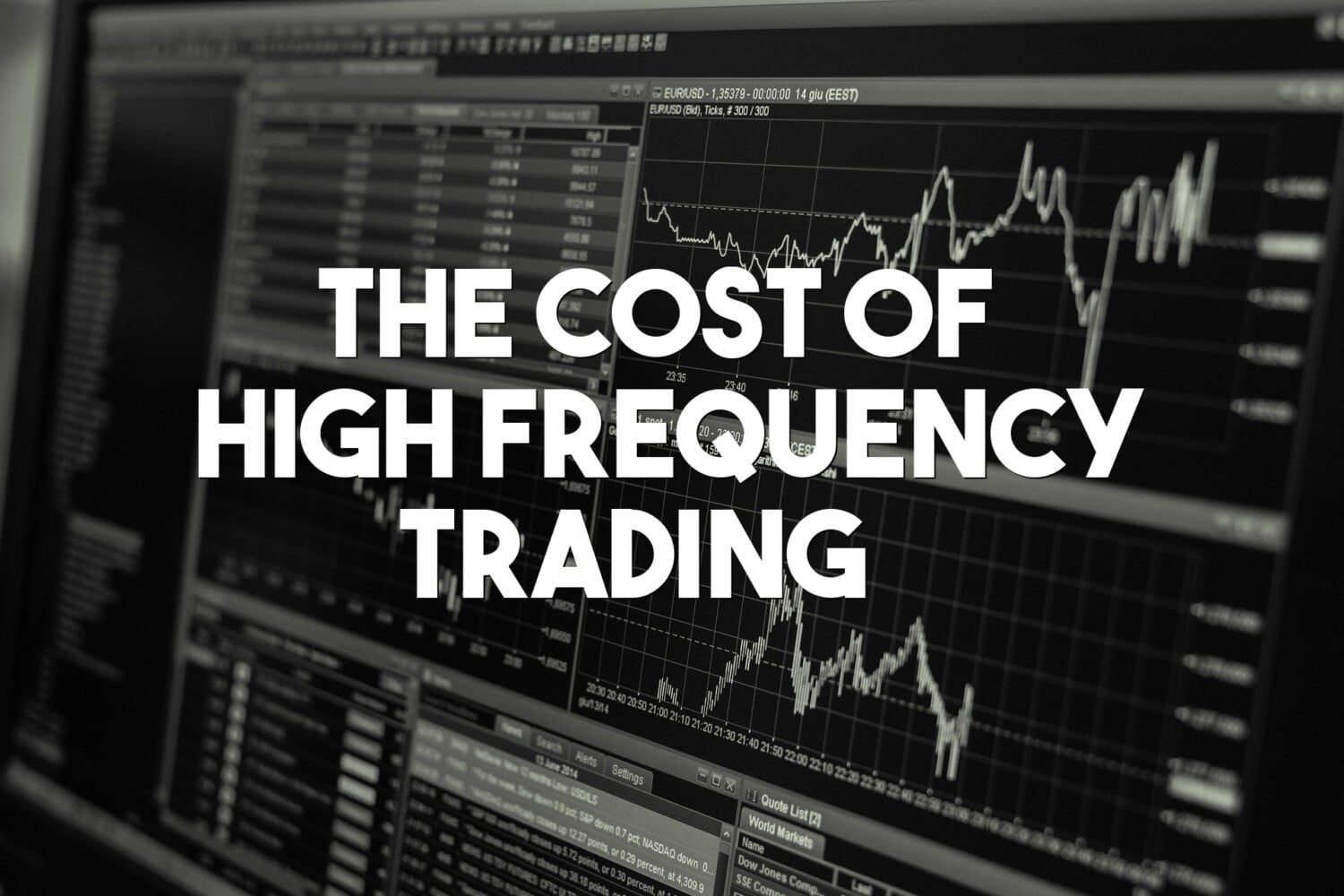 Let’s have a look at the real cost of high-frequency trading that gets passed on to investors. Hint: it’s a lot.

The U.K’s Financial Conduct Authority has concluded, through a study, that high frequency causes an overall decline in global trading volume. Unlike earlier assumptions, high-speed trading, or “latency trading,” as it is regularly known, doesn’t necessarily improve liquidity in the market. This passes the real cost of high-frequency trading onto investors. 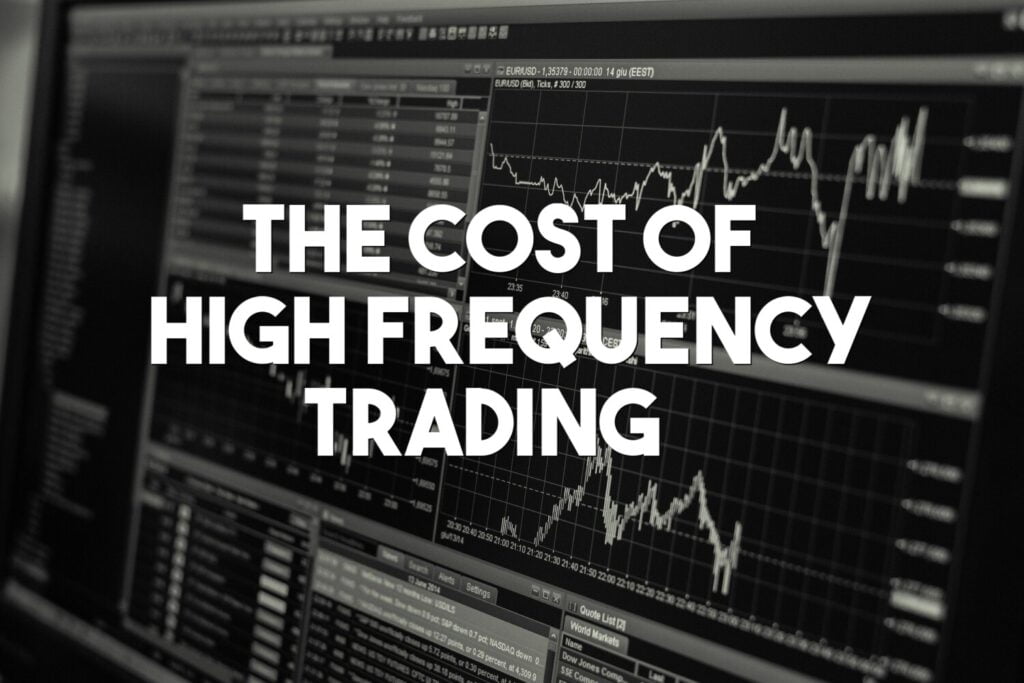 If anything, latency arbitrage, typically used by traders and hedge funds, causes a detriment to regular, slower trading investors.

What is high-speed or latency arbitrage trading?

Latency arbitrage trading is a practice where some investors, mainly hedge funds and other traders, profit from trading price differences caused by network latency. These transactions happened in microseconds. Faster than the blink of an eye. These investors typically use trading bots and algorithms. They snatch up better prices before the regular investor.

As such, they reduce the incentive for the other parties in the trade to offer a better price, which also affects retail participants.

According to the FCA, these trades, also known as races, last only 79 microseconds (79 millionths of a second), faster than you can blink. The quickest to execute profit the most.

Each trade yields small wins for the trader. The higher the volume the more the trader will profit. They accumulate small profits on each trade at a large scale.

The FCA reckons that eliminating latency arbitrage would reduce trading costs by as much as 17% while boosting overall market liquidity.

How the FCA conducted its study

The regulator tracked over 2.2 billion such transactions over 43 trading days on the London Stock Exchange. Trading activity was between August 2015 to October 2015. Of the transactions, 20% of the total trading volume came from latency arbitrage races.

According to the FCA, six firms won all the latency arbitrage races 82% of the time.

Benefits accrue to traders with the fastest and best timed execution.

The financial market is by and large a free market place. Any competitive advantage leads to a sizable benefit in terms of profit — survival for the fittest.

The FCA focused on the U.K.; however, it encouraged “other researchers and regulatory authorities to replicate our analysis for markets beyond UK equities.”

It further stated: “To our knowledge, most regulators do not currently capture message data from exchanges, and exchanges seem to preserve message data somewhat inconsistently. We hope this will change.”