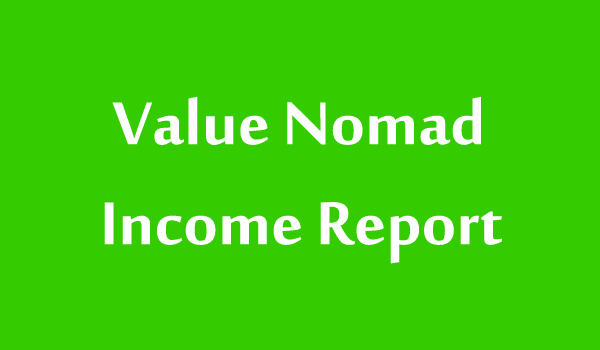 As January has ended I bring you an in depth analysis of this blog income report for the first month of 2016 and will discuss January is the slowest month for online business.

Even some businesses are seasonal and some are not, I notice a global trend that January is generally the slowest month for online business regardless if you are selling smartphones in Vietnam or baby food in Switzerland. Most people tend to spend all of their budget during the Black Friday – Christmas period, and a number of them also travel somewhere during New Year’s Holiday.

All this activities result in low budget and tiredness for most of costumers during the month of January, which then also influence not only sales but also the money companies are willing to spend on advertising. January is known throughout many online business forum as the lowest paying month for Google Adsense users, which is not the case for this blog.

Apart from January’s performance as the slowest month for online business, in the very exceptional case of this blog, January had a much greater income than December, which can be explained by the fact the website is brand new. I used three streams of revenue this month, and while I have plans to implement even more streams of income for this blog, only one of them is being fruitful so far.

This is certainly a very positive result, but considering the fact I wrote about 20 posts for the month of January, I have earned 3 dollars per post, which is definitely not an impressive mark. I hope to bring this mark up to 10$ per post to make the business sustainable, and at least 20$ per post to be able to call it a good business.

Despite the rather meagre financial result for January, its great increase from December indeed shows that the blog itself has lot of potential, and the number of visitor for January was also much greater than those of December, especially when it comes to organic searches (direct from google visitors).