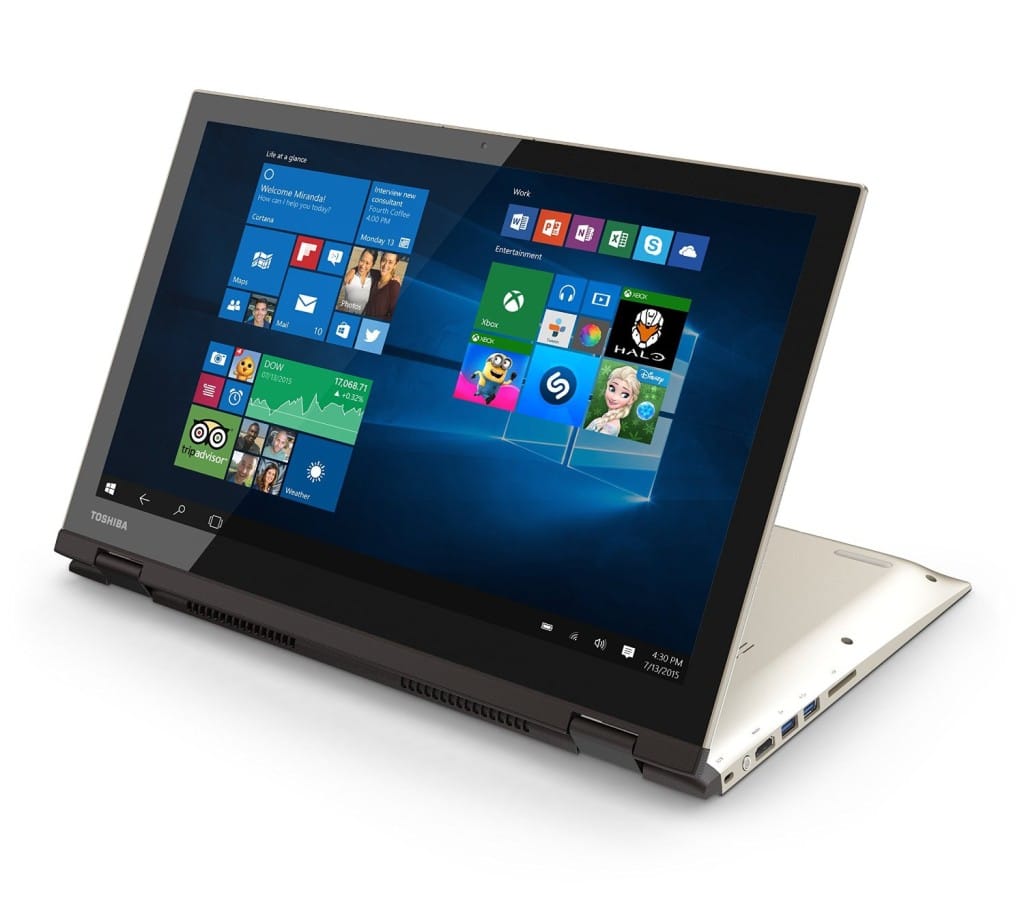 This post focuses on determining what devices are the top rated Toshiba Satellite laptops of 2016 and how do they compare to other brands in terms of value, performance, design and portability.

The first thing we should know before we can select which models could be the top rated Toshiba Satellite laptops currently available, we should understand the branding strategy that Toshiba uses, which is quite unique and can be even confusing for most customers.

Toshiba in the laptop market

While Asus markets its Zenbook series as upper middle class laptops, or MSI has its Ghost series strictly devoted to high performance gaming laptops, Toshiba uses its Satellite series in a very broad way, marketing from entry level laptops to devices with expensive components under the same name.

To determine in which category a Toshiba laptop is, you have to find its subcategory that has a particular name on it, and there are a few, such as Toshiba Satellite Radius, Click and Fusion. Not that it all really matters, I would just thought it would be important to show how Toshiba positions itself in the laptop market.

Toshiba being a Japanese traditional electronics manufacturer, which a long traditional in global marketing and having its foundation back in 1938, it was one of the first Asian brands to get popular in North America.

Despite having a far greater number of employers than companies like Asus or Acer, Toshiba is not so focused on producing laptops, and its range of products is quite simplistic compared to other big players on the laptop business scene.

The Toshiba Satellite Series in 2016

Having that said, it doesn’t mean that Toshiba laptops are of lower quality, as they do have the newest components like Skylake processors, which are present in a number of laptops released in the second half of 2015. The Toshiba Satellite Fusion featured below for example, has currently a score of 3.9 from 5 stars on Amazon, and among all reviews just 6% are of one star, which is quite low considering the fact that it has more than 50 feedback points. 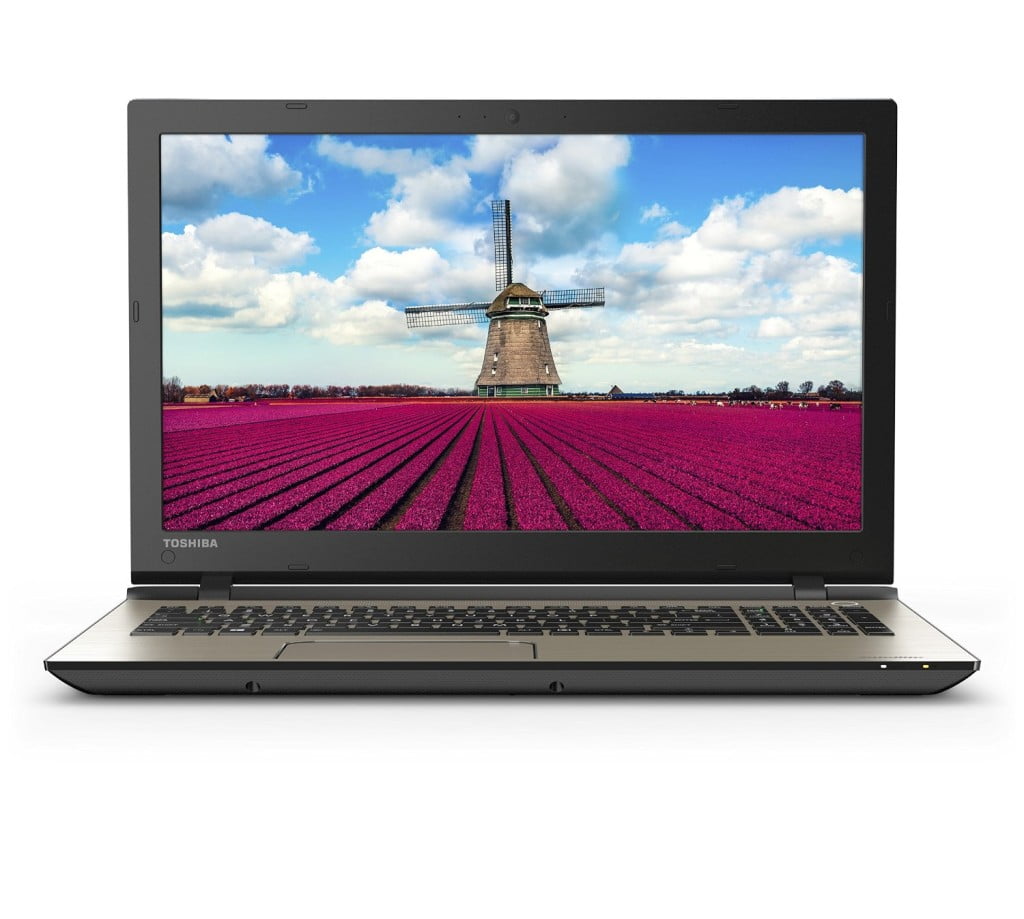 This laptop is recent, robust and has some of the best hardware available on the market, including the modern Intel i7-6500U dual core Skylake processor. It could have a quad core instead, it will certainly make it more attractive, but it’s a pretty decent mid-upper level machine under 1000 dollars. Click here to read more and buy you Toshiba Satellite S55-C5364 15.6-Inch Laptop from Amazon.

I really like this laptop, the beautiful combination of colors and the fact that it is a flippable 2 in 1 computer checks all the boxes for anyone who stresses on portability. On the downside it could have more data storage as 128GB might be not enough depending on what you will use it for. It also has a backlit keyboard which I consider a must for any decent laptop nowadays. A very recent release by Toshiba. Click here to read more and buy your Toshiba Satellite Fusion 15 L55W-C5259 15.6-Inch Touchscreen Laptop from Amazon. 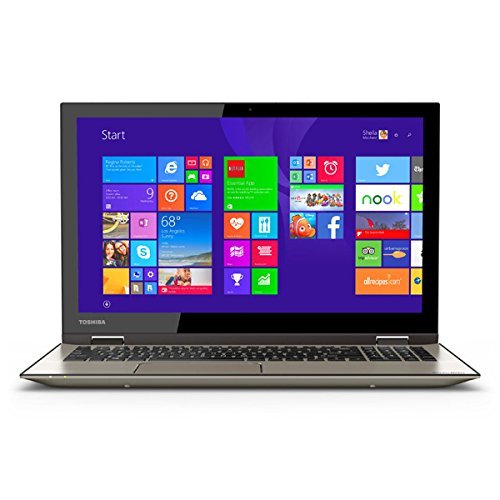 This is certainly my favorite laptop on this list as it has pretty much all the features from the model above it, plus a 4k resolution screen, which is quite hard to find still as its a technology which is just getting popular on laptops in 2016. It also has a HDD with 1TB of storage, so it will certainly have more than enough space to put whatever data you work on, or movies, or any other kind of heavy file you can think of. Click here to read more and buy your Toshiba Satellite Radius 4K Laptop Notebook from Amazon.